We all know the expression “the best camera is the one that you have with you”
And nothing is more true of course.
Some people just forget that when we shoot something the most important thing is not the gear we shoot the images with, but the story it tells. And in that case it really does not matter which camera it was shot with. 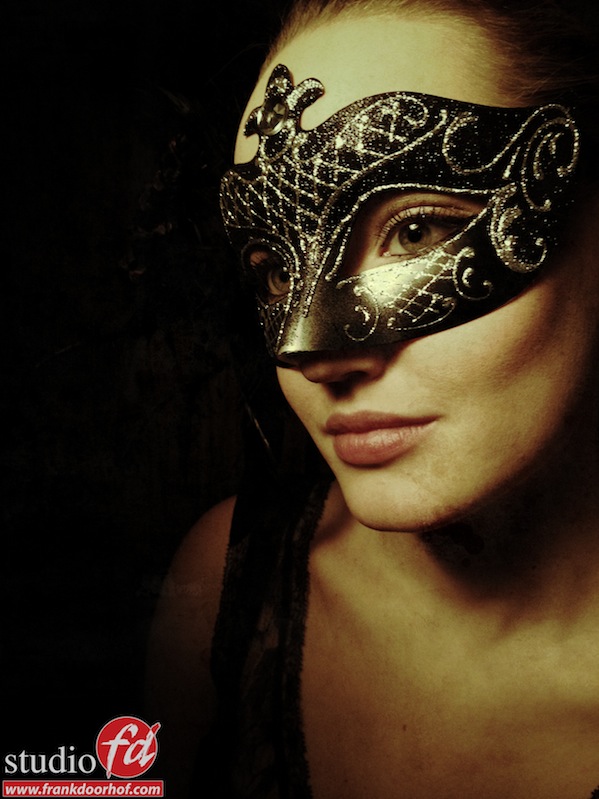 The shots in this blogpost for example are all done with my iPhone 4S, I do have to add that I did some post processing on them with Snapseed from NIK and Plastic Bullet, but all retouching was done in the iPhone 4S. 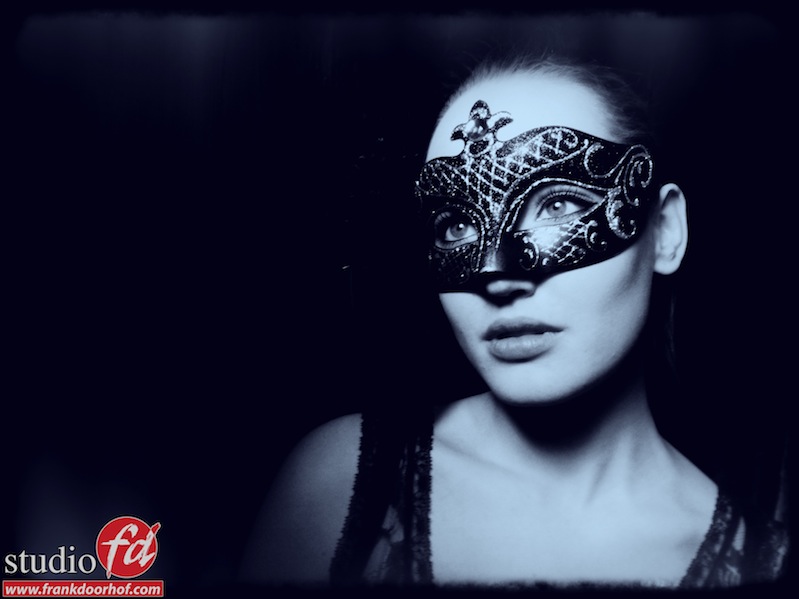 I love plastic bullet by the way for it’s “clickerdyclick until you see something you like it” approach. It’s just too much fun. 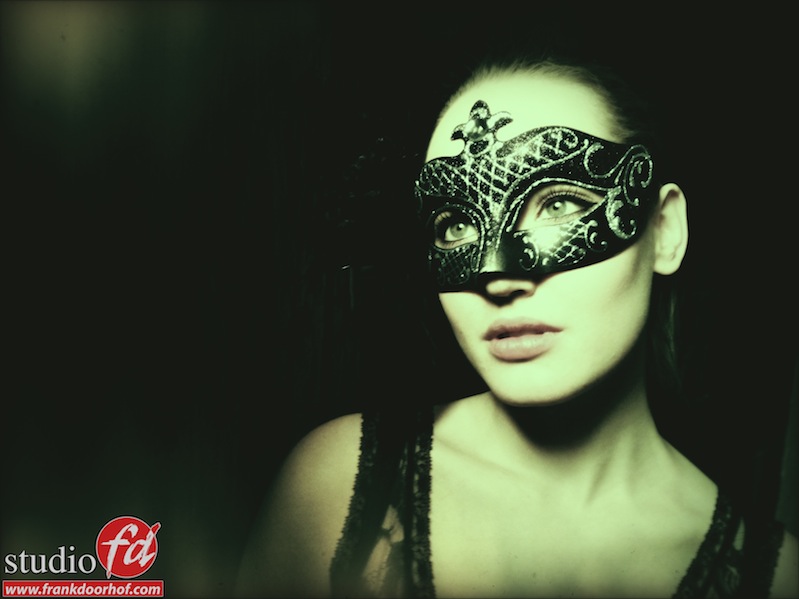 Of course there are huge limitations when using an iPhone, as you can see in these images the sharpness leaves a lot to be desired, mainly because they were shot with modeling lights of my strobes during a workshop, but when you’re using the iPhone 4S outside the story changes and the following shots are looking very good in my opinion considering it’s a Phone. 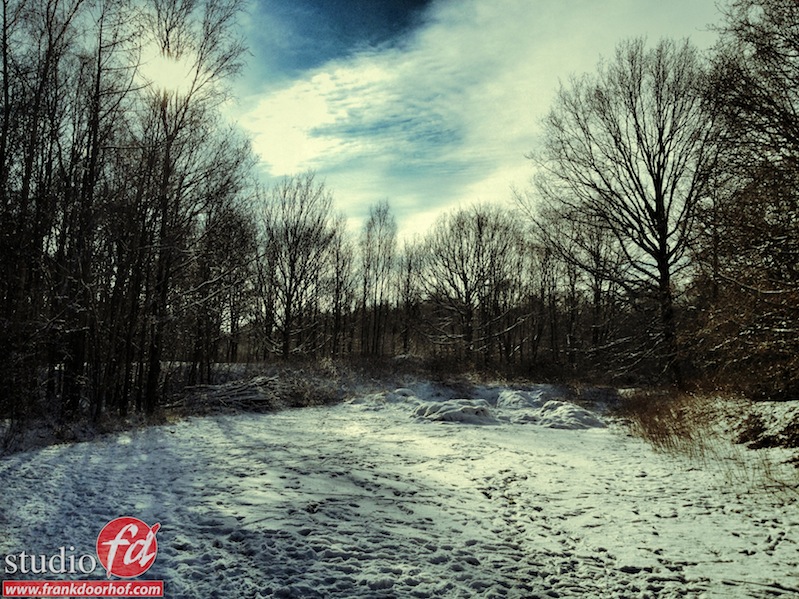 The reason I’m doing this part is very simple.
With the new prices of camera bodies and especially lenses I’m beginning to wonder what’s going on. I understand that prices can be a bit higher for a MKII version than for the previous version, but often we are now a days seeing more than 25% rises in prices and I think this is getting us into an area where we have to wonder if we really need an MKII version of a great lens.

Some people will look at the measurements and say that the new version is much sharper, has better X and better Y, but let’s be honest if I have to invest more than 2000.00 euro into a new lens I want a bit more than just a test chart that tells me that the lens is better. And ok probably I will see it also when I use the lens in the final shot, but I wonder if my image will be better, as mentioned before there is so much more than gear that makes a great image, if we would only believe that it’s gear it would mean that 99% of the old images are bad because when comparing charts of the old lenses to the new generation they are “bad”, “really bad”. And to be totally clear I still think some of the best shots I’ve ever seen are made in the 70-80’s (well those that influence me anyway), and I also have to add that when I look at a large print of some of these Iconic images I must say that my images are sharper, have less noise etc. but I also have to add that I really don’t care, I’m just mesmerized by the quality of the “image” not the “technical image”.

I always say that photographers are often experiencing the following curve:
1. Just bought a camera and I’m gonna be the best ever
2. I’m now shooting a few weeks and indeed I ROCK
3. I’m now shooting for some time and to be honest some things just don’t work…
4. I’m quitting, it’s just frustrating I can’t pay for the gear I need to improve my work
5. Ok now I have the gear and I’m improving…..
6. Well it’s indeed more difficult than I thought, maybe if I upgrade…….
7. Ok I now realize I have to learn a lot of different stuff about photography
And finally you will reach a point where you let go all the stuff about gear, megapixels, lens sharpness etc. and just start thinking about telling the story. This is also the point where you start to make money, most money will be spend in styling, locations etc. and the images will grow into something unique, gear will be more and more bought because it lifts limitations from other gear (more light output when needed, less high ISO noise etc.) and not just because it’s marked “pro”.

So where do I go with this.
At the moment the prices of the Canon/Nikon professional lenses are going up that much I start to wonder for who the lenses are meant? most professional photographers I know that are working are not earning thousands of dollars each month they can throw away on gear, often they have to work long hours for a normal pay (but hey we just love our work don’t we?), and with the prices raising to points of 2200-2700 Euros for “normal” range lenses I more and more am in love with for example my Tamron 28-75 f2.8 which to be honest is performing great on my 5DMKII and is costing around 300.00 euros, meaning I’m saving approximately 2000.00 euros that I can spend on for example an extra location flash system, or in making my shots interesting, which will bring me more customers.

In the end the customer will hire you not for the red line across your lens, but for the “voice” you as a photographer show case, and that my friends might be the best thing I can learn you. 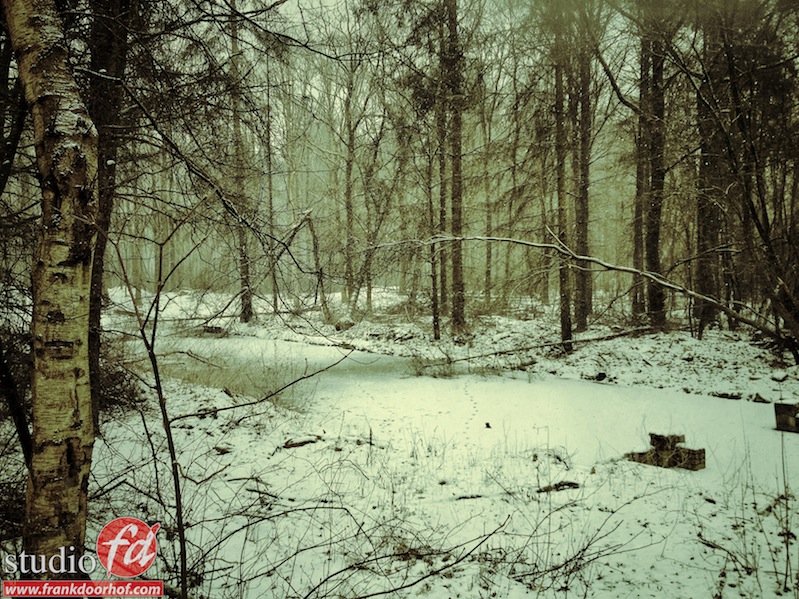 Creativity and much more ….. Part III

About the studio, and tight spaces

Using natural light and a bit of reflection
10 replies