We all know the feeling, it’s hot, you’re tired but you still want to make the shot right?
Well in most cases people will decide to just take the shot, get a cold drink and move on, but I think sometimes you just have to go that extra “mile”, in this case it was hardly a mile but it did take some climbing and convincing people.

The following shot was taken from the so called “kodak” point, or in other words a location that was dedicated to give the people a nice photograph. And let’s be honest… there’s nothing wrong with it. 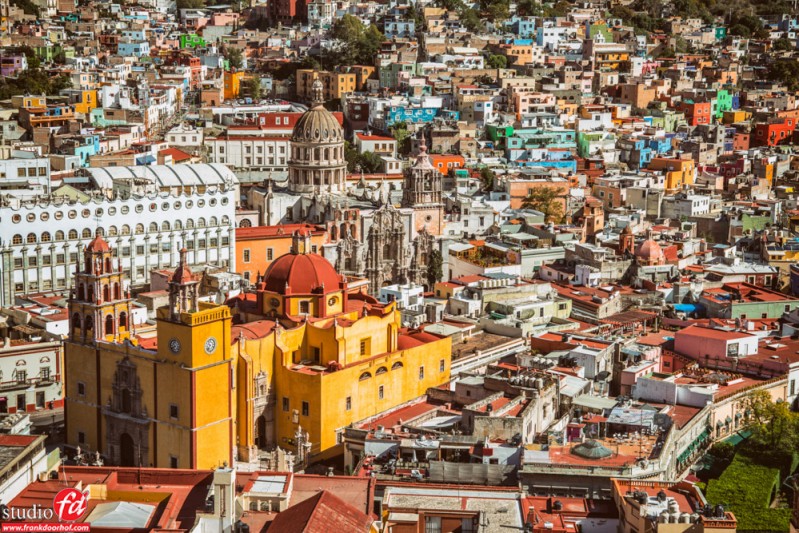 However I also saw a small statue which I found very interesting and I thought it would make a cool shot with an extreme wide angle.
The problem was that it was a bit less easy to reach at that moment, the statue was located at the terras of a restaurant a few meters down, not a real problem but at the moment there was work going on and everything was closed up. It took some convincing and the offer to also take some drinks for us to be able to move to the location. I don’t think the owner really understood what I wanted to do but as long as we paid for our cokes it was ok with him (I guess).

As you can see the following images have a lot more impact than the “normal” overview of the city. 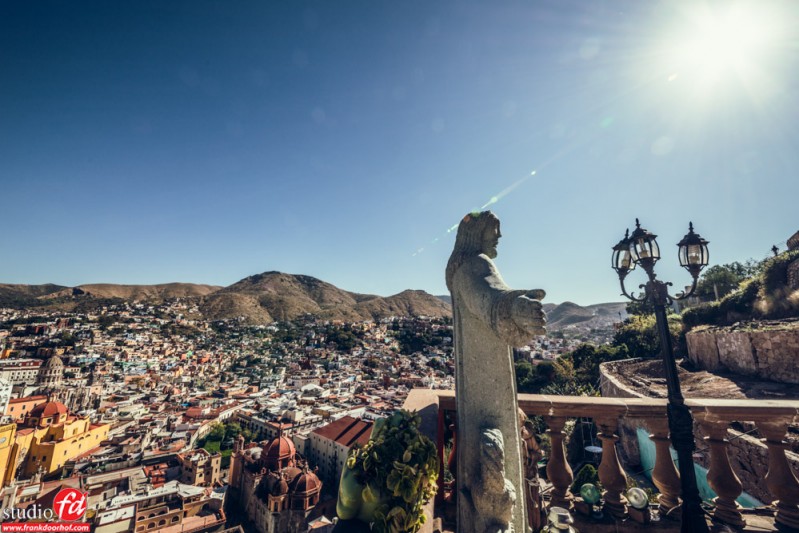 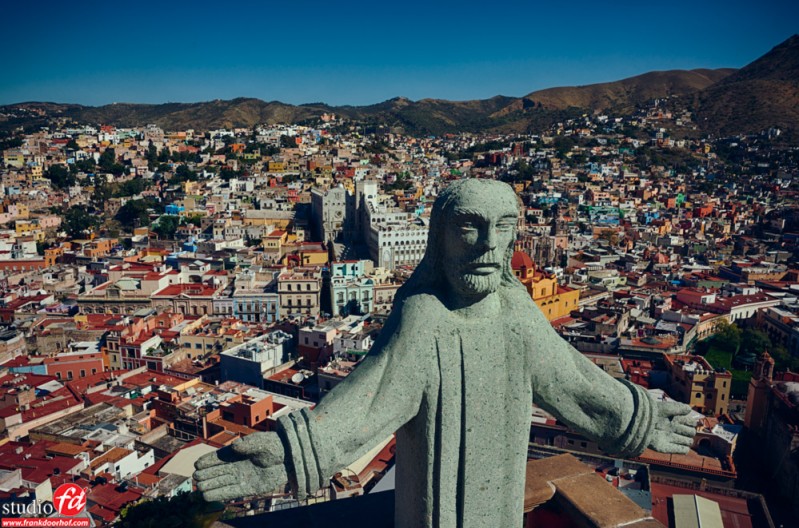 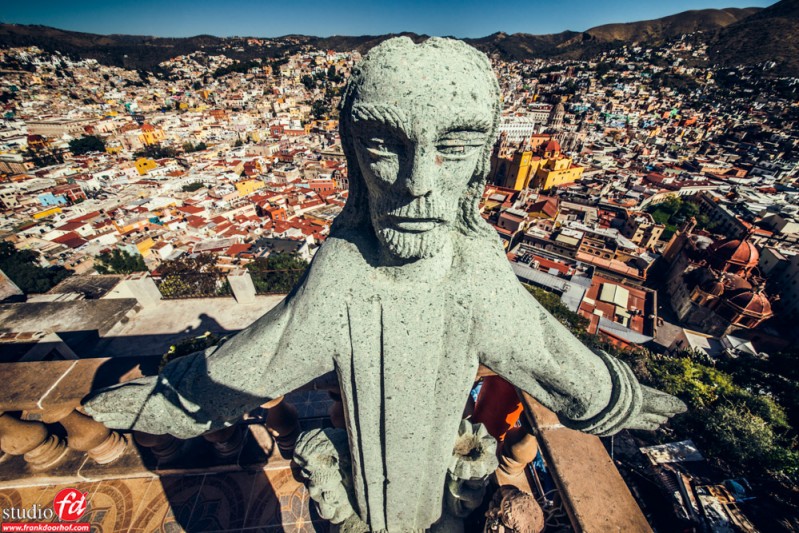 And finally some heavy sun in the shot.
I love finding that strong contrast, and the Sony cameras do really well in this kind of situations. 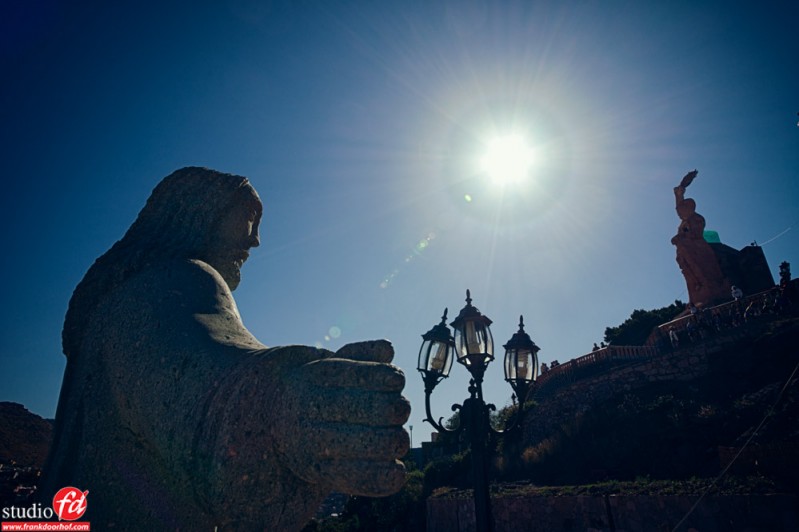 Most shots were done with the A7r and Sigma 12-24 lens.
So the next time you’re on location….. don’t be afraid to go that extra “mile” and get the shot you really want, and don’t think “pffffff just shoot”, in the end you will end up with the better shots and the “pain” etc. are long forgotten the next day (or even an hour later) 😀 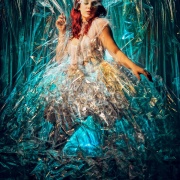 Wait before you throw something out