Today (May 6th) is my birthday and what is better than to start the day with some gifts.

And we share the newest digital classroom with you guys, this was broadcast live on May 4th.
I love doing these and thanks to Rogue/Expo imaging and BenQ it’s also possible.
So enjoy the day and the digital classroom 😀
And by the way we REALLY appreciate it if you subscribe to our YouTube channel (see the button on the side of this site).

Digital classroom is without a doubt one of the most intense things I do online.
The idea actually started out as just having a camera on during a photoshoot, we did this a few years ago and people loved it, being able to see what we do during a photoshoot. At that time there was not much going on to be honest, it was mostly seeing the model being in makeup, some movement in the studio and of course the Photoshoot, but still people loved it.

Years later we wanted to pick this up again but with todays market you have to do something unique so we thought hard and decided we would let YOU the viewers interact with the shoot, but as soon as the cameras rolled and we were live things changed…. I love teaching and that was exactly what I started doing, explaining what we were going to do, showing the light setups, giving tips and even showing the complete retouch process….. this was a huge succes and now we can do these broadcasts every month thanks to companies like BenQ and Rogue/Expo imaging because without them this would never be possible.

Today I can show the digital classroom we did with Kimberley and watch this space on Monday for the results.
Enjoy… oh and if you REALLY want to do us a favor…. subscribe to our channel via this link…..

Now this is of course free, imaging what you get with one of our instructional videos you can order from our site, make sure to check them out and learn even more in depth techniques and tips.

Topics include :
Small flash, the light blaster, Rogue flash benders, how to meter light with a light meter, the new Sekonic 478, how to prevent reflections in walls, windows, glasses etc, how to coach the model, angles, gear, retouching in Photoshop and Capture one, tinting with Aliens Skin X and Capture One, some cool retouch tips and MUCH more…..

Digital classroom is a live broadcast from our studio which we do every month for free.
I started digital classroom to introduce people a bit to what we do with our instructional videos and workshops, of course these go more in depth and are a bit more technical but for a free broadcast I strongly believe it’s a great educational tool.

Digital classroom is not possible to create without the help from some sponsors of course, so we are very grateful for our friends at BenQ and Rogue/Expo imaging to help us out with this.

This time the theme of the Digital classroom is “using small flash”.
It’s a 2 hour instructional video so take your time, sit back, grab your notepad and enjoy. 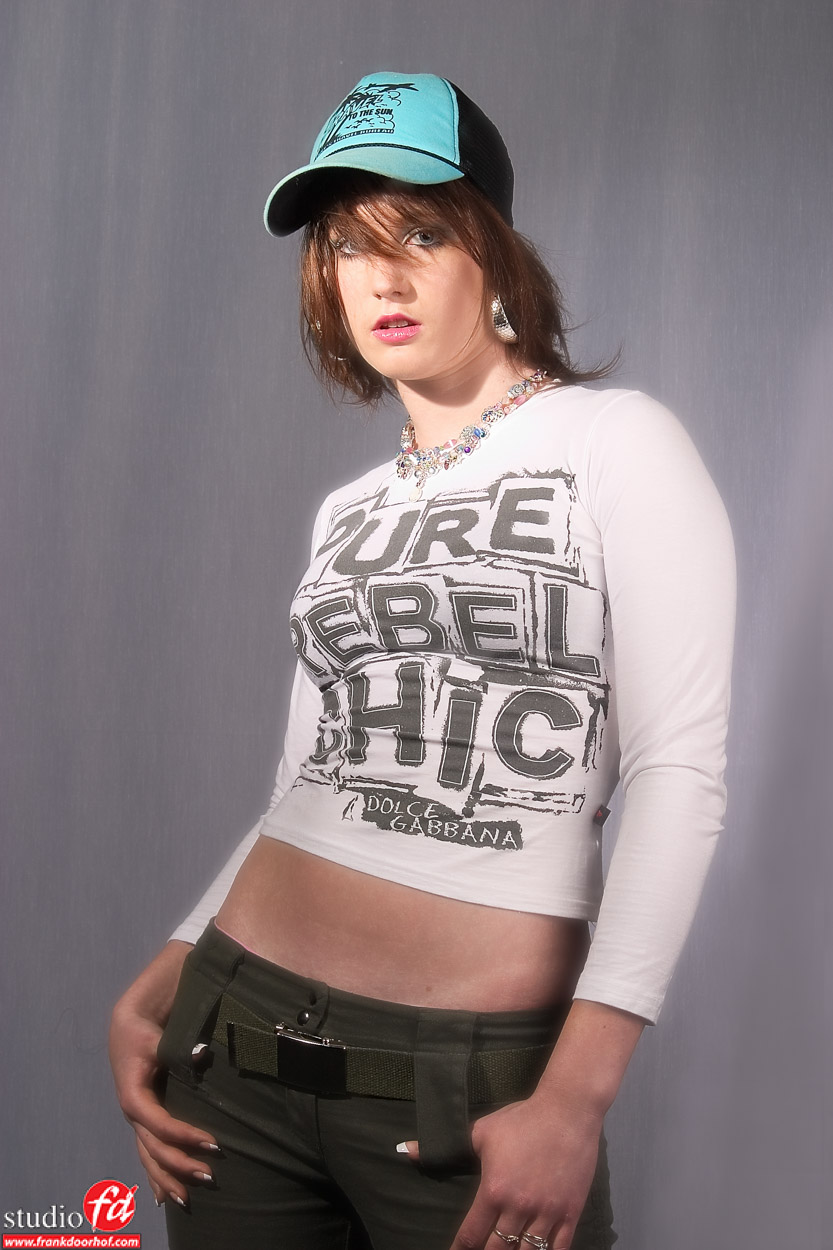 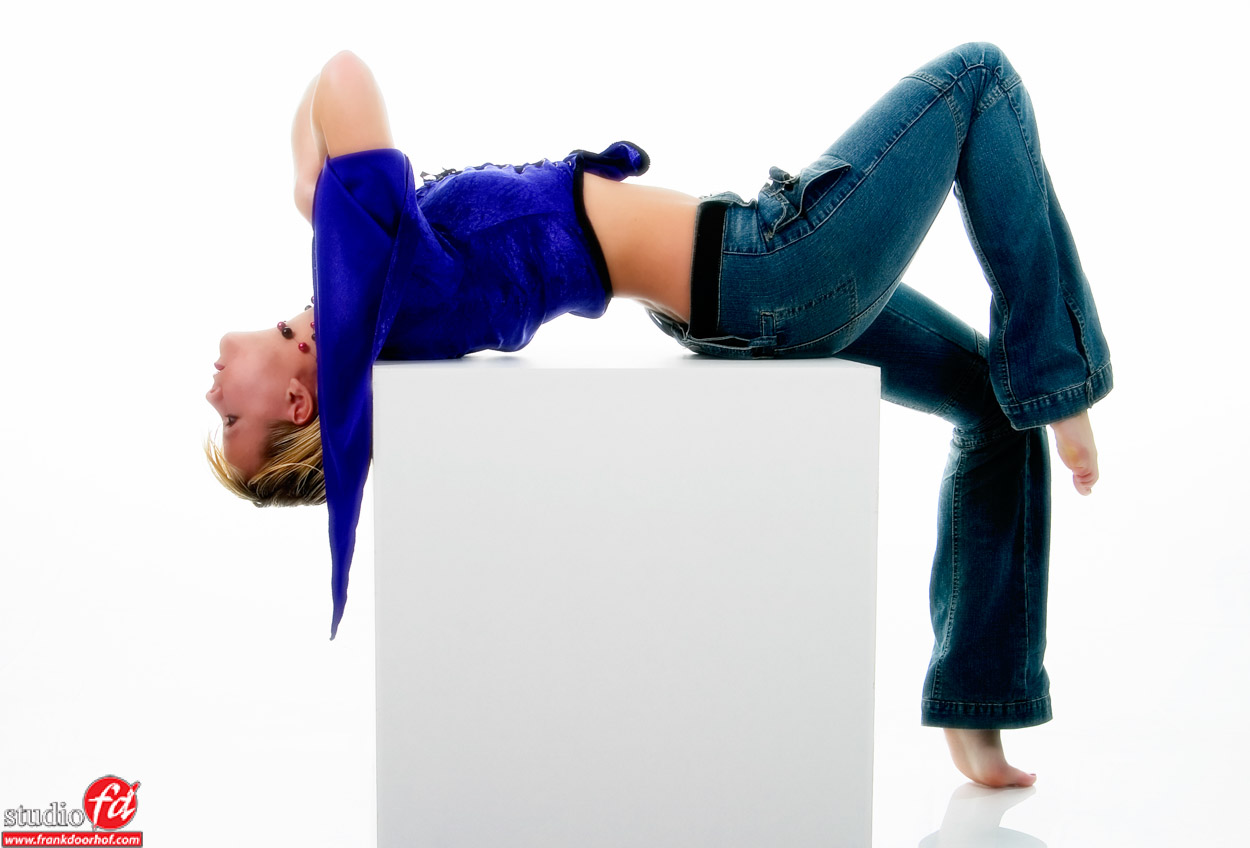 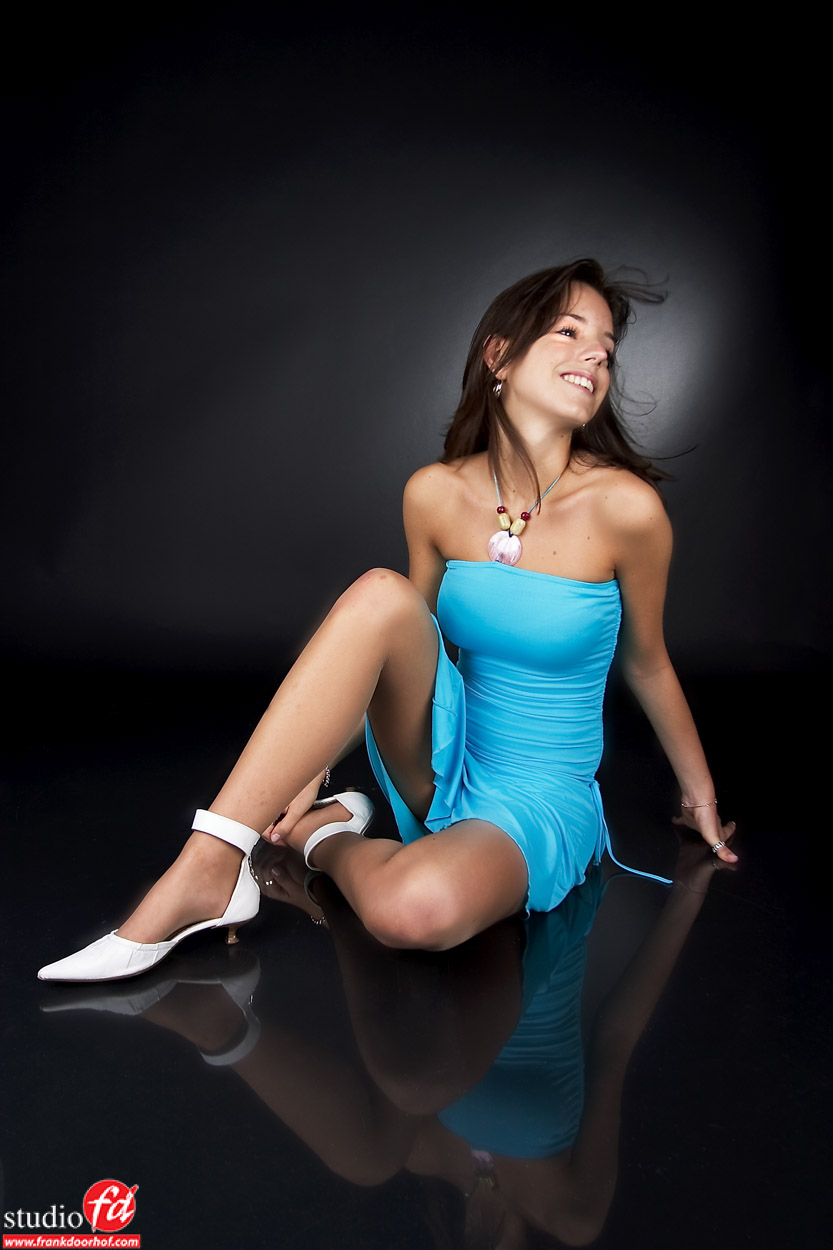 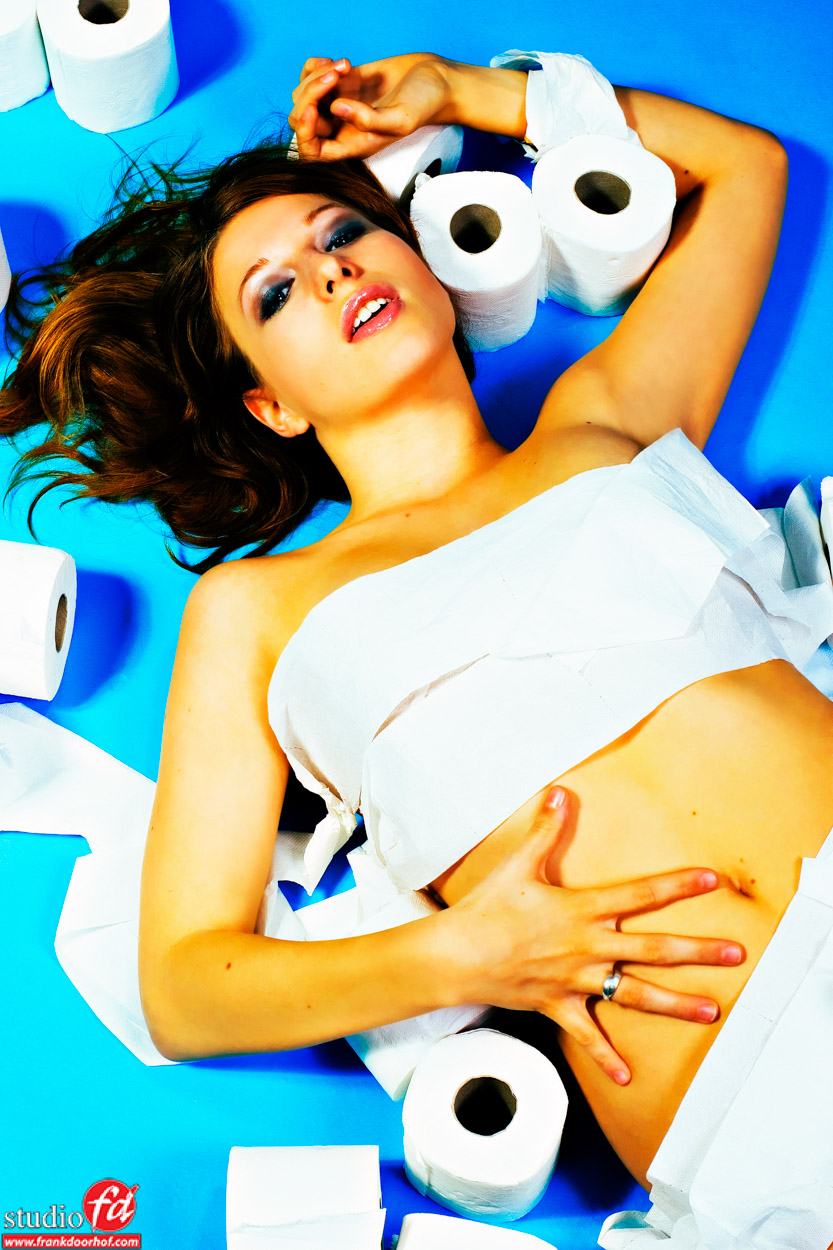 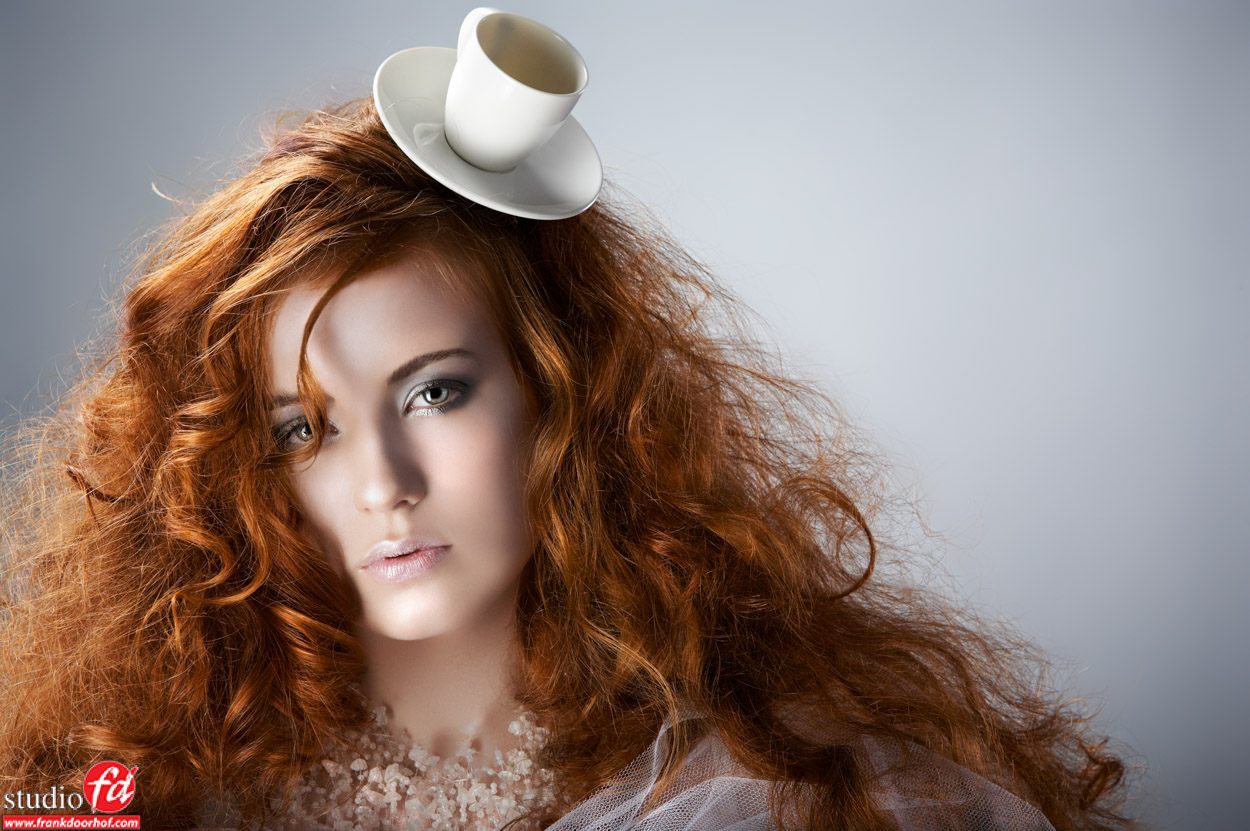 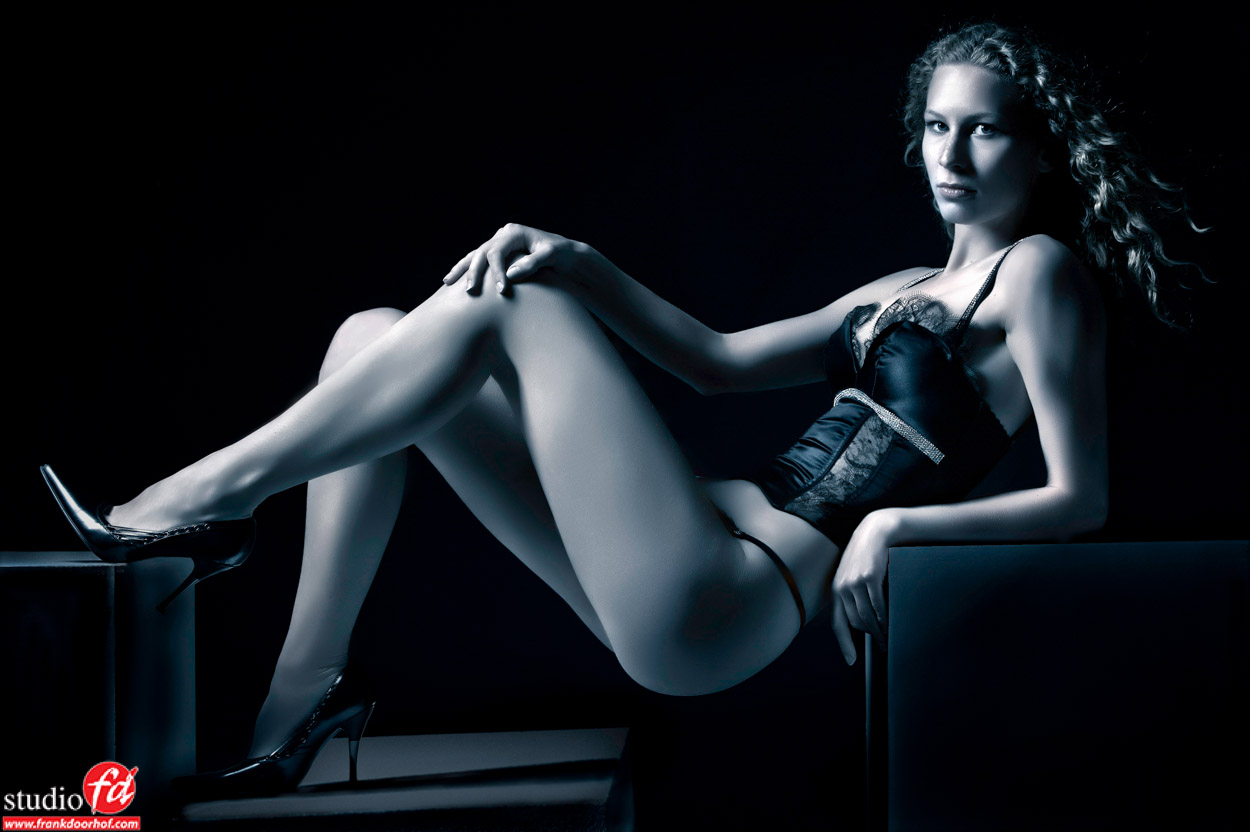 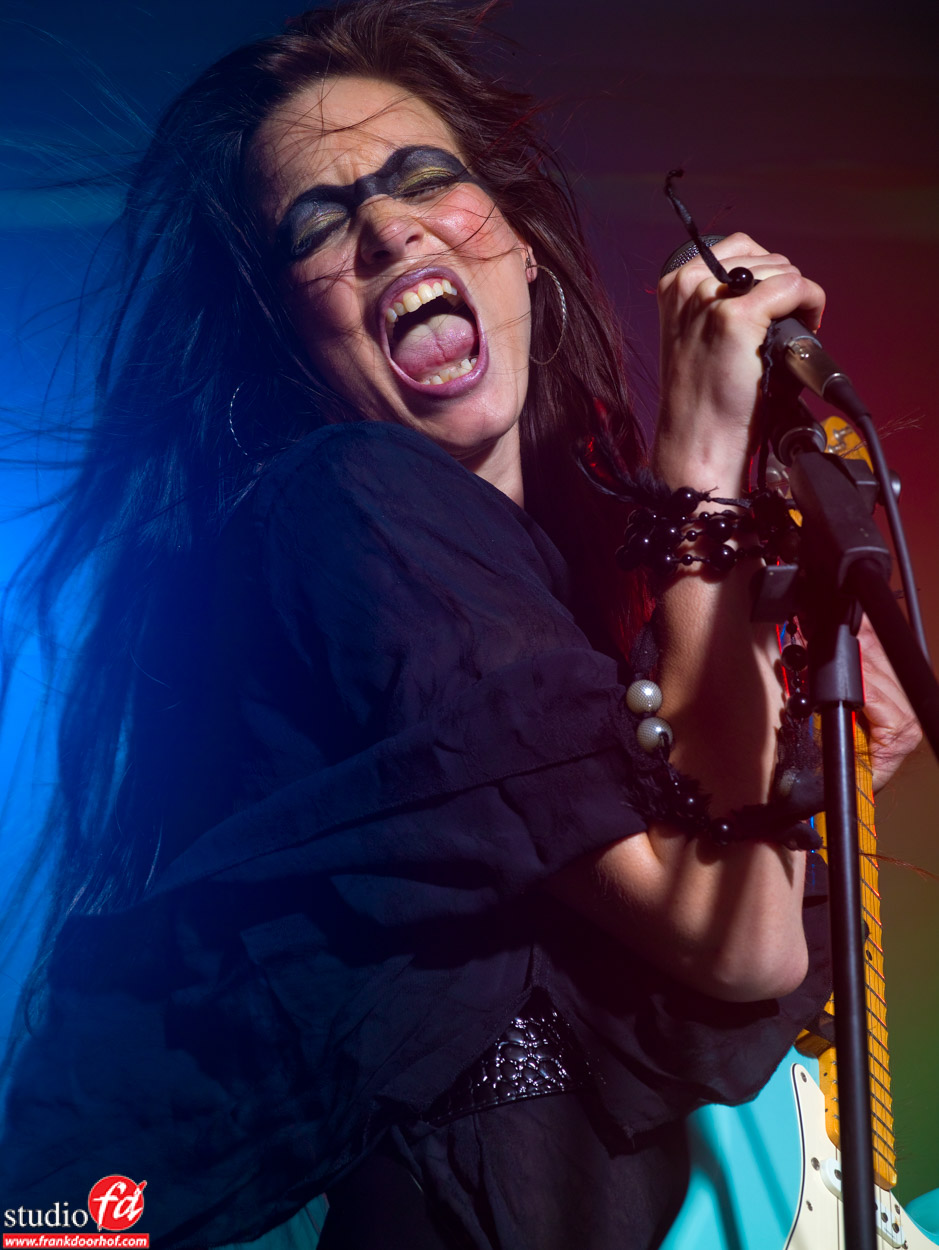 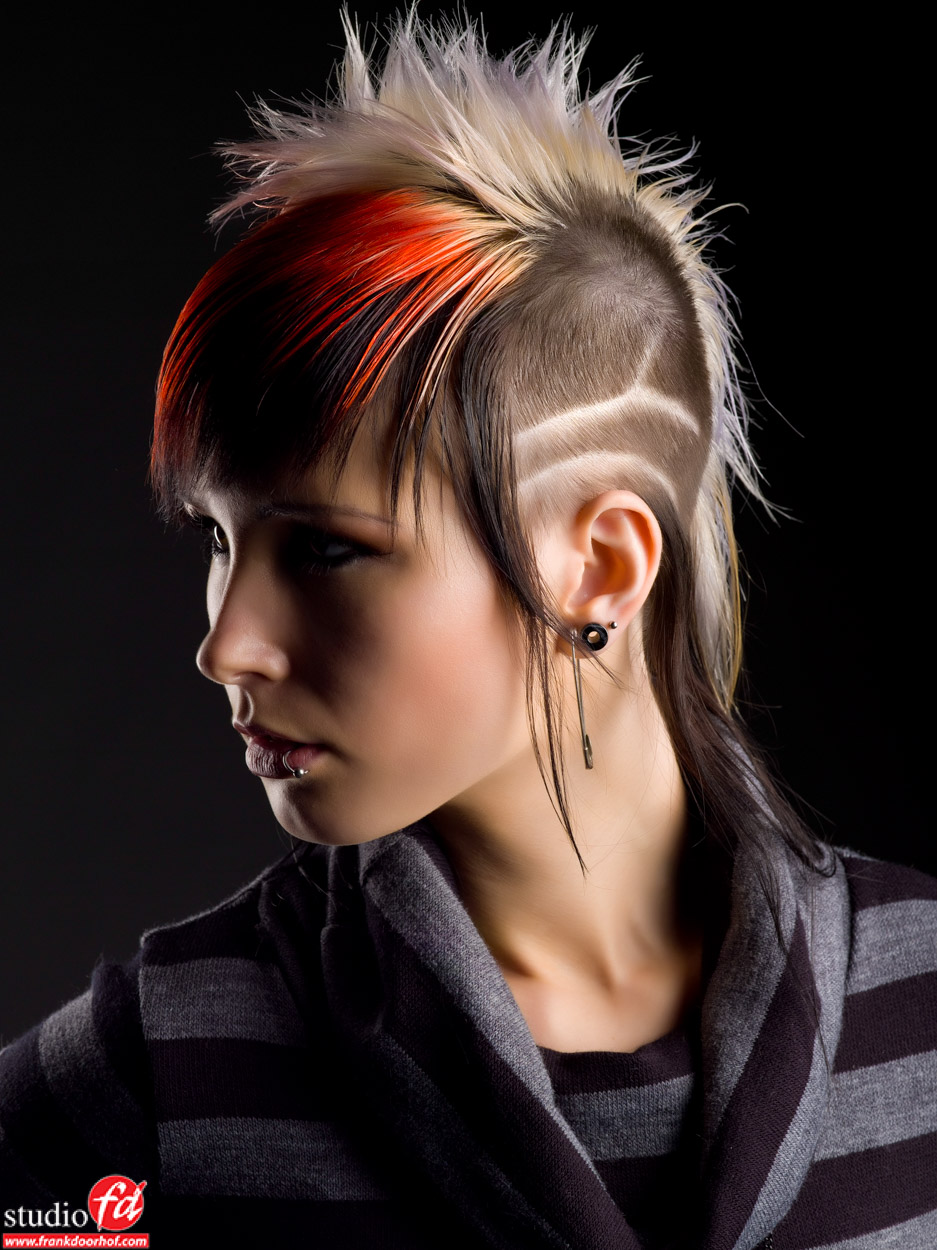 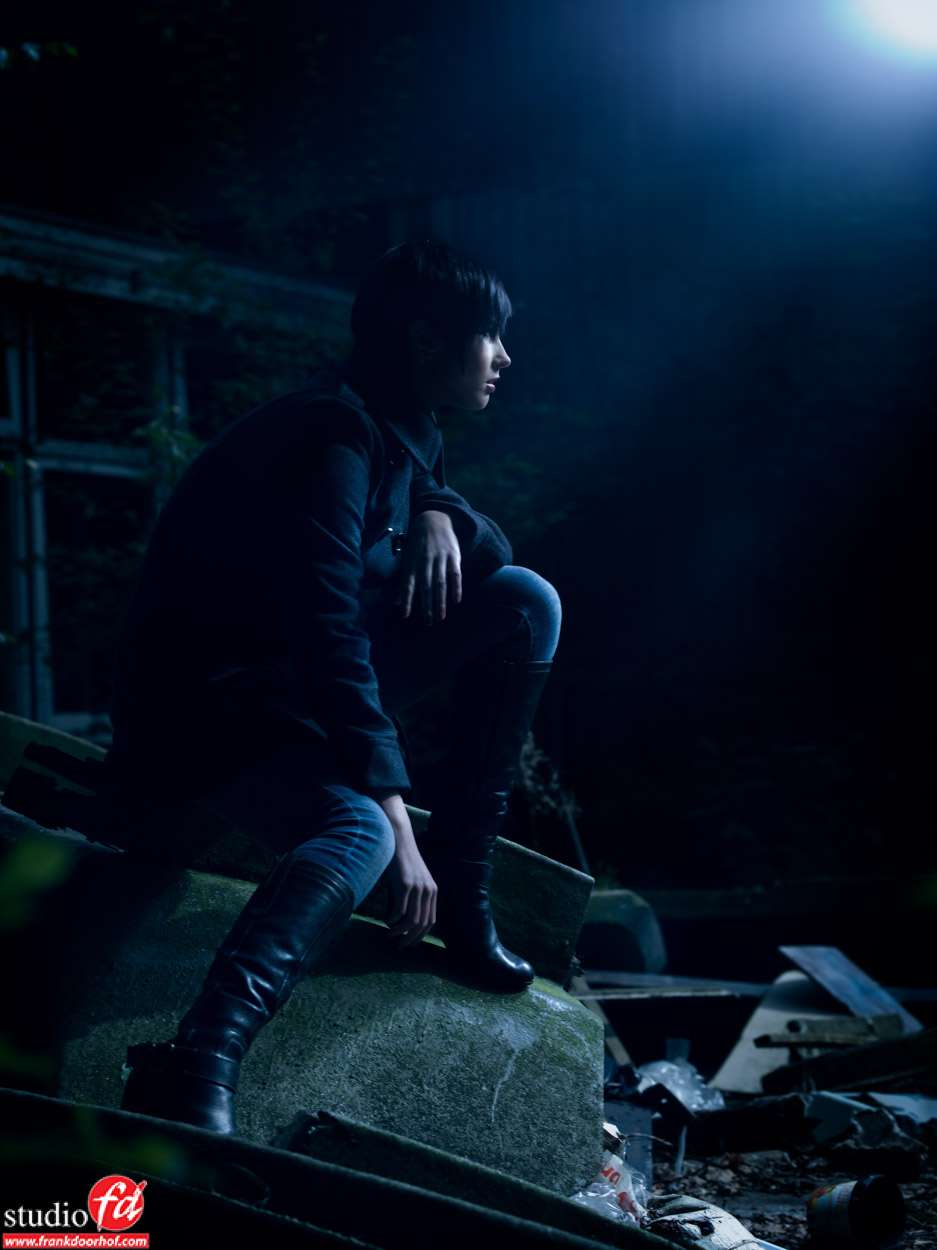