Here you can find the webinars and instructional videos I posted on the blog.

In this 70+ minutes video (in glorious 4K) I dive into the following parts of the speedlight.

Section 2
My favourite modifiers, using remote controls, stands, how to mount your speedlight safe and secure.

And this is just scratching the surface, the whole video is filled with tips and tricks with an easy explanation. We filmed most parts with 2 different angles so everything is seen very clearly. During the model shoot (with our awesome model/stylist Nadine) you also see all the images coming in and the final results.

The video is available now via this link.
I’m sure you’re going to love it and really find new ways to use these super creative strobes.

Some examples from the video 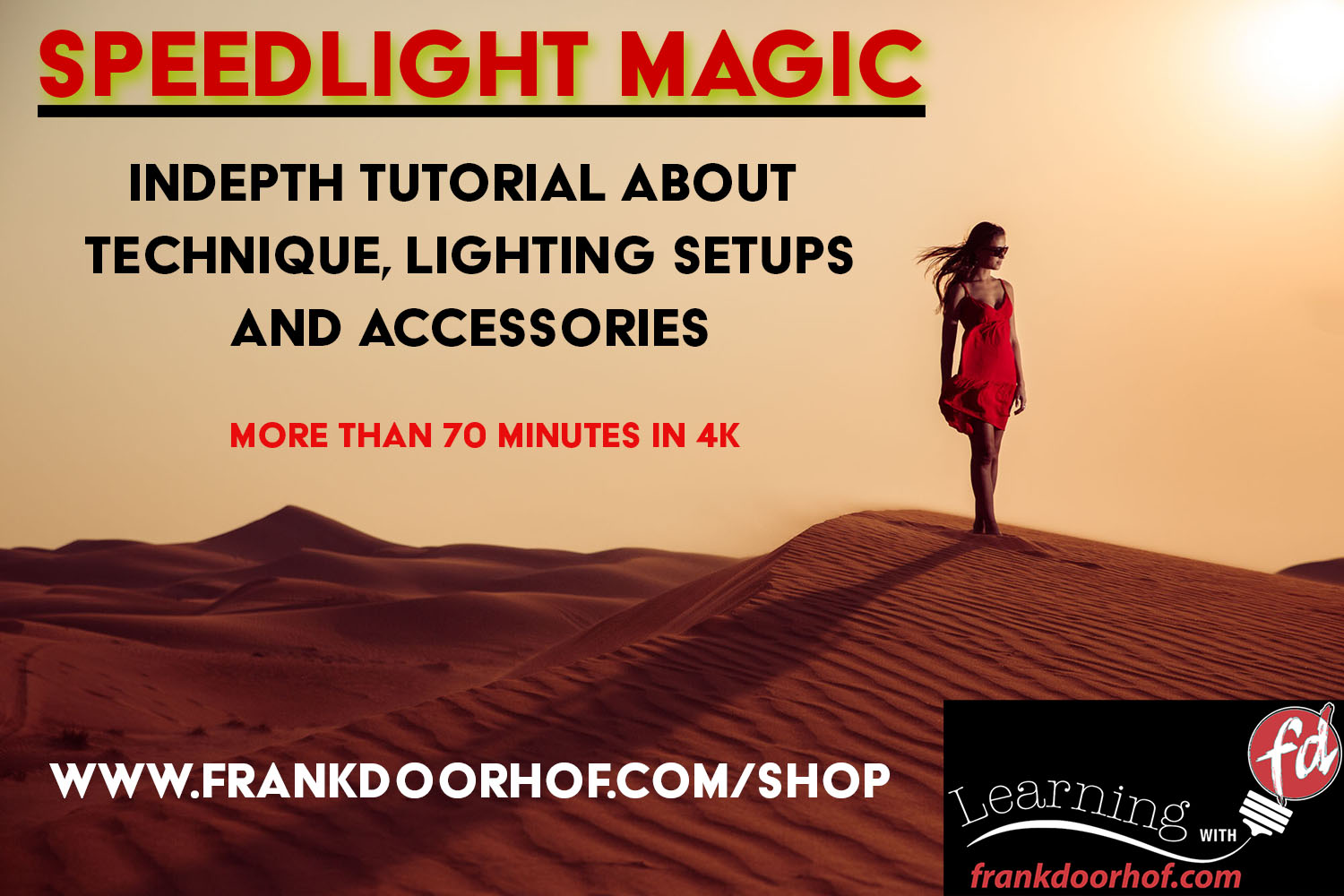 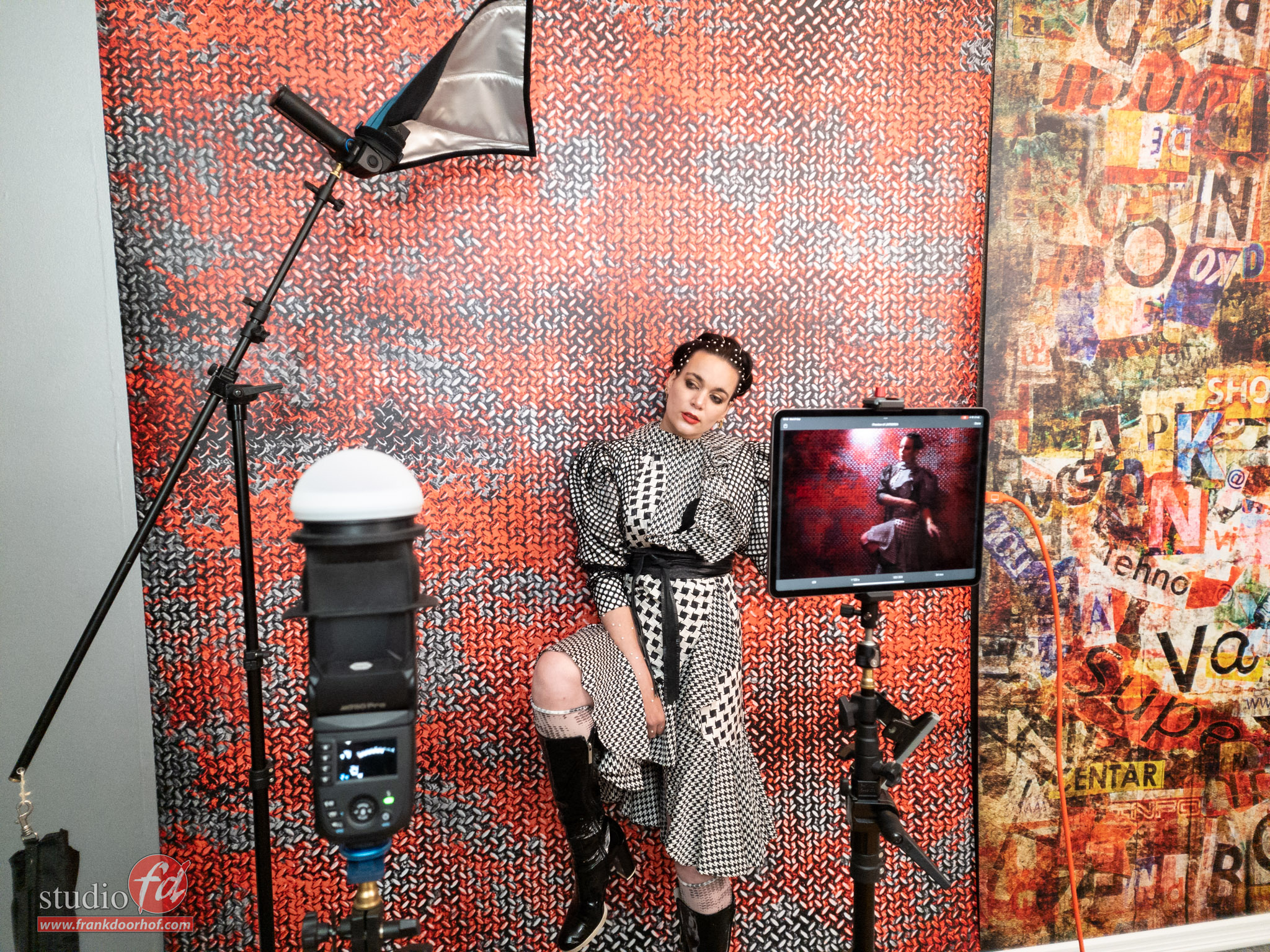 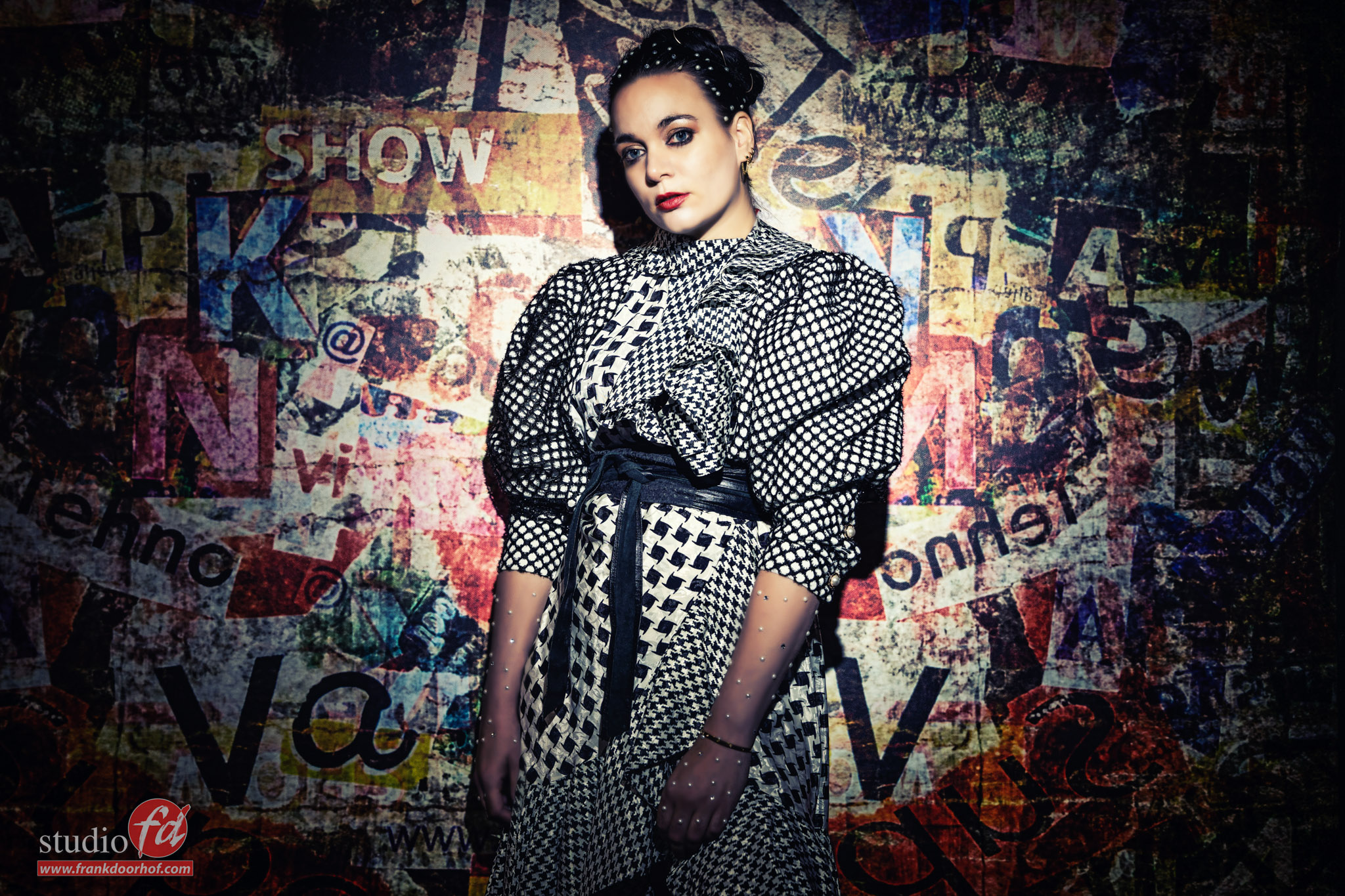 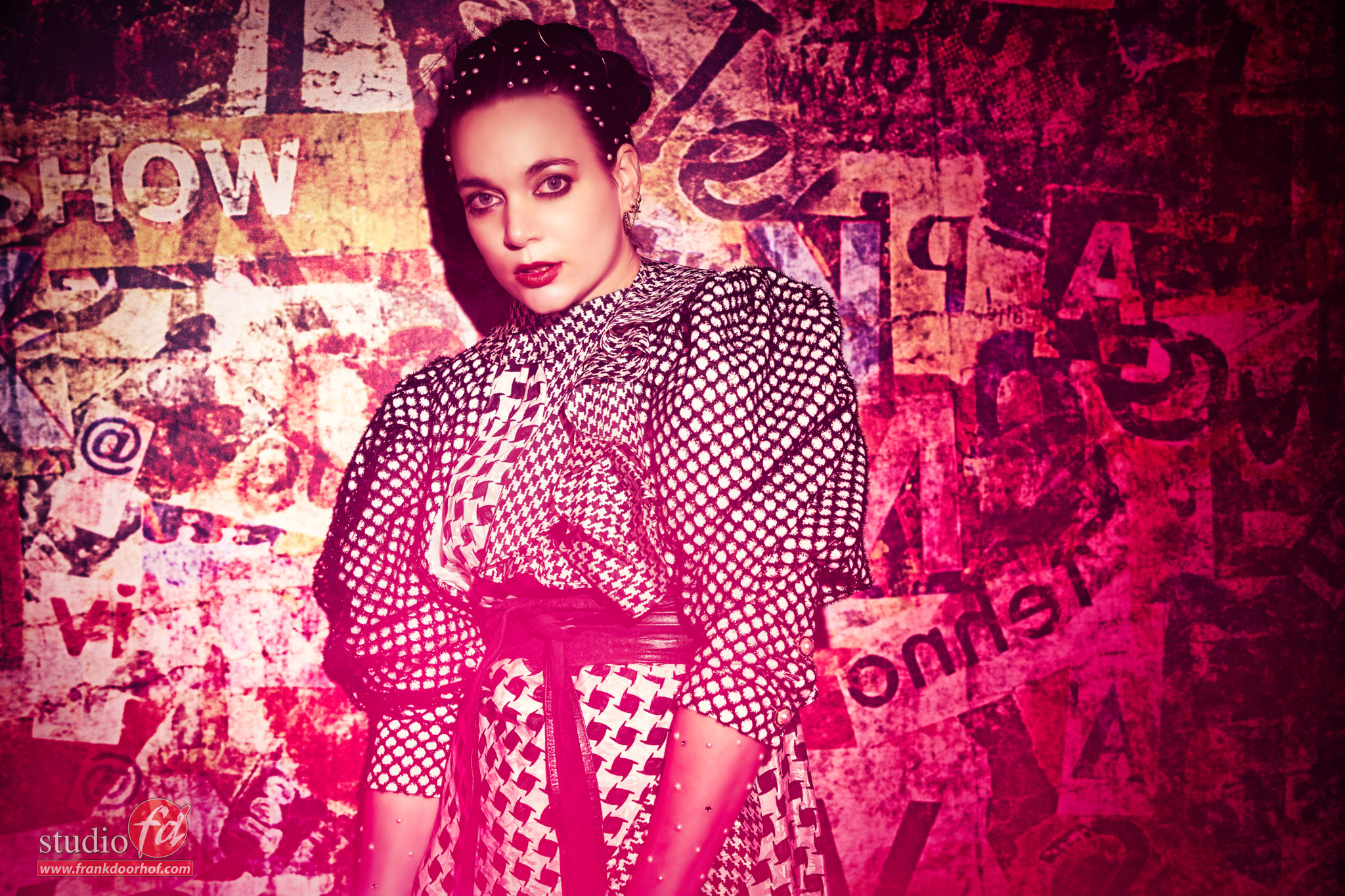 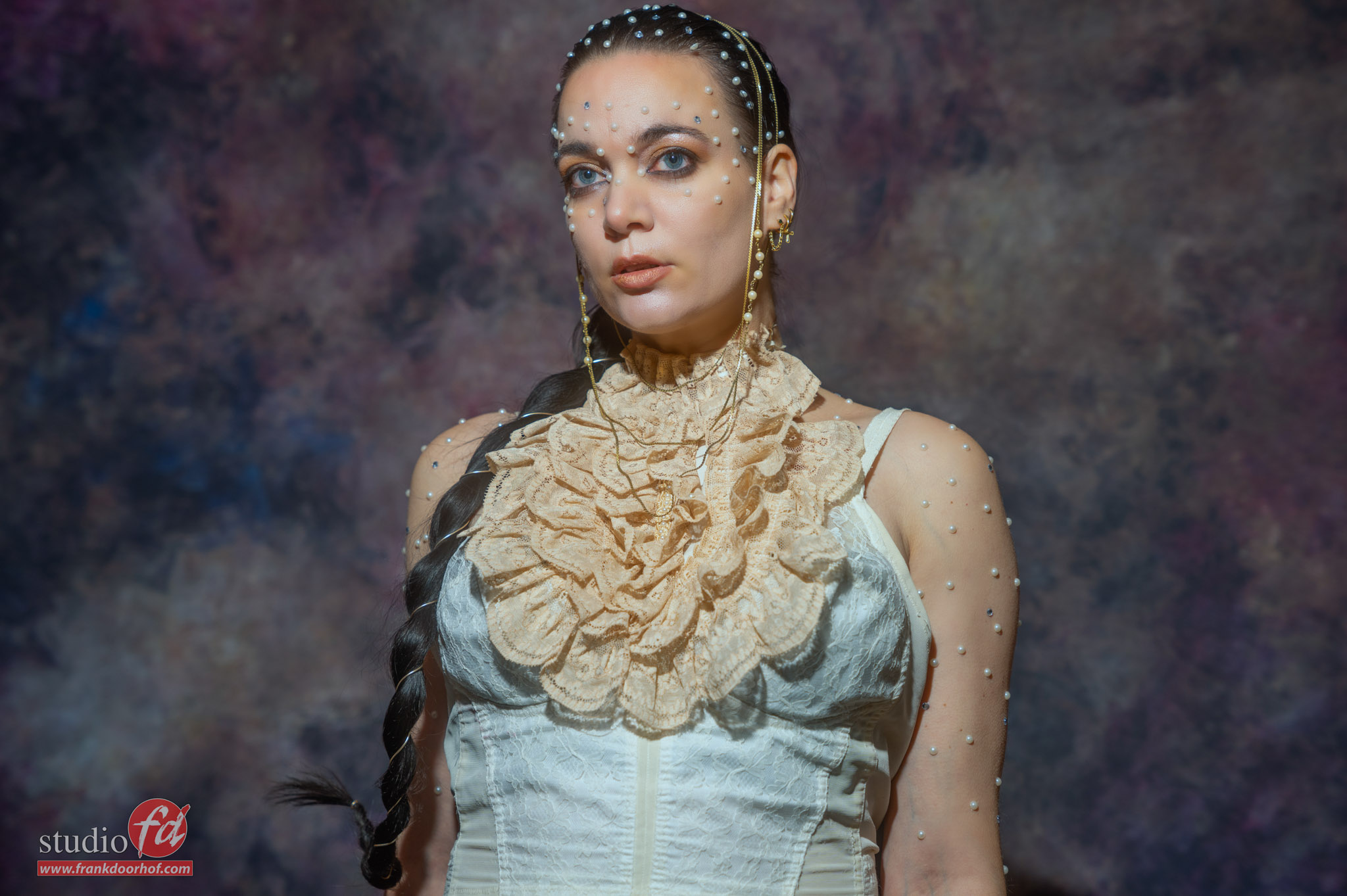 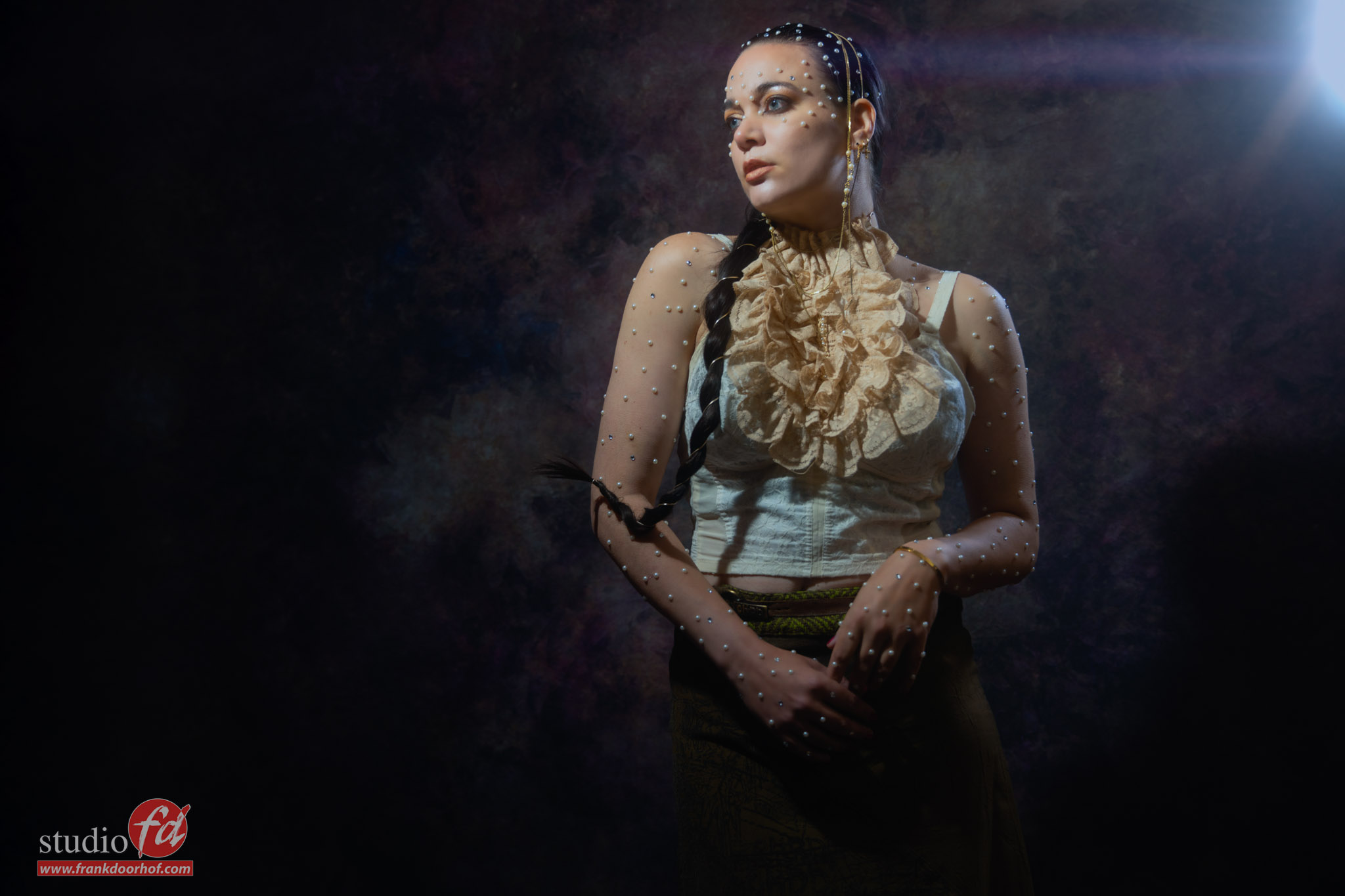 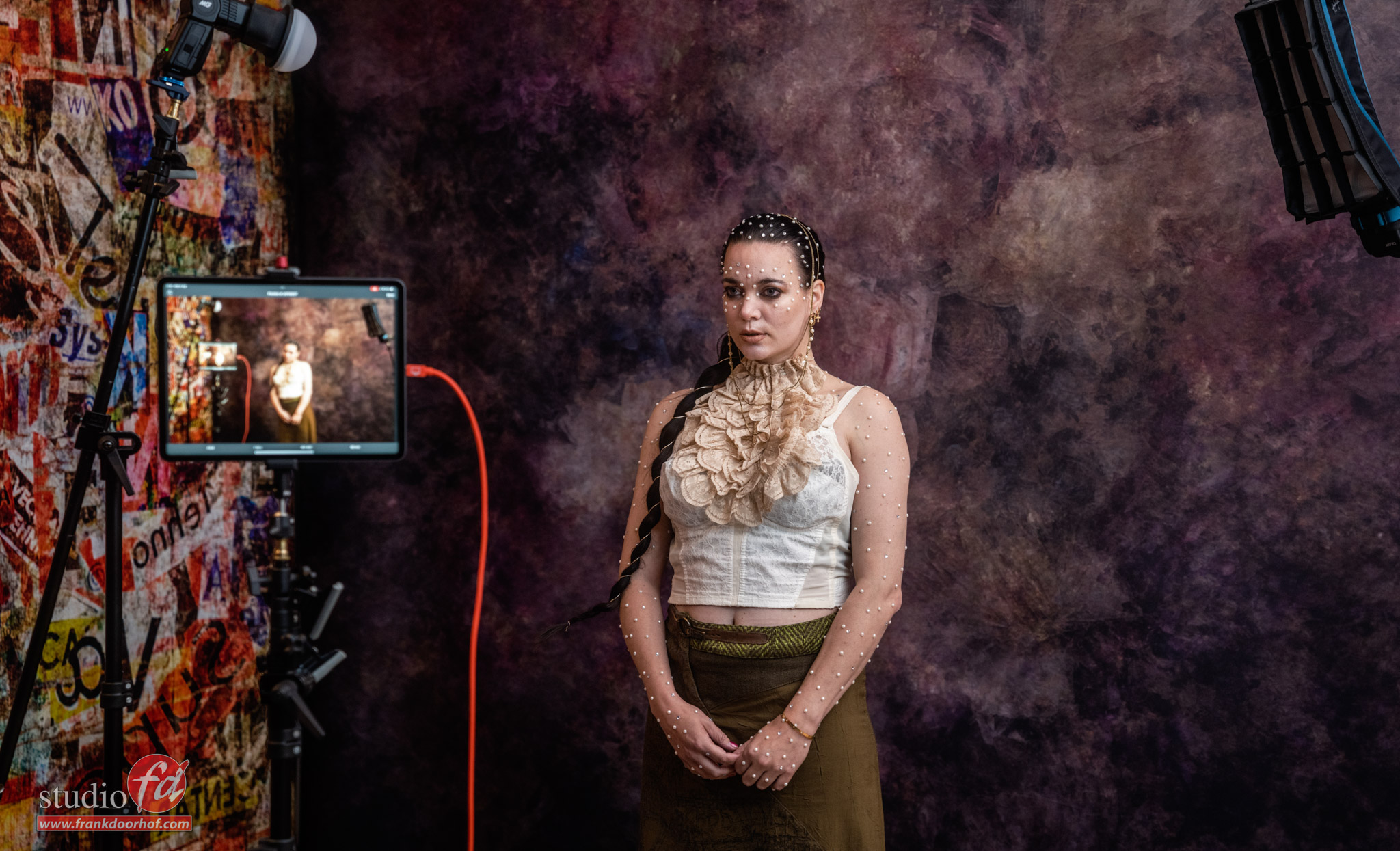 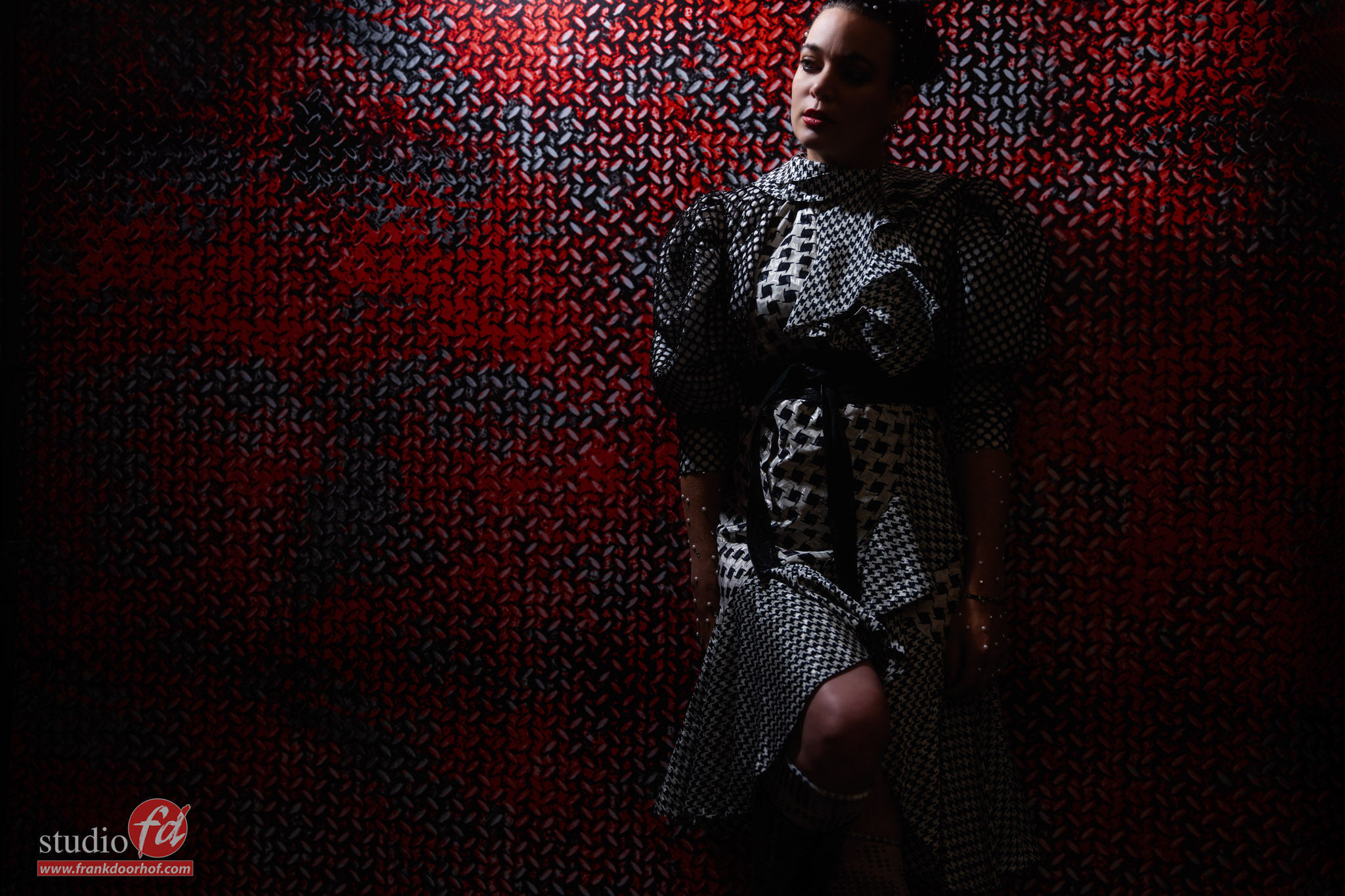 The beautydish is probably one of those modifiers that you can find in every studio in the world. And probably when you start with portraits or fashion it’s one of the first things you buy.

But why use it just one or two ways when you can do so much more;). So in this video we take a look at the Hensel beautydish and the possibilities. 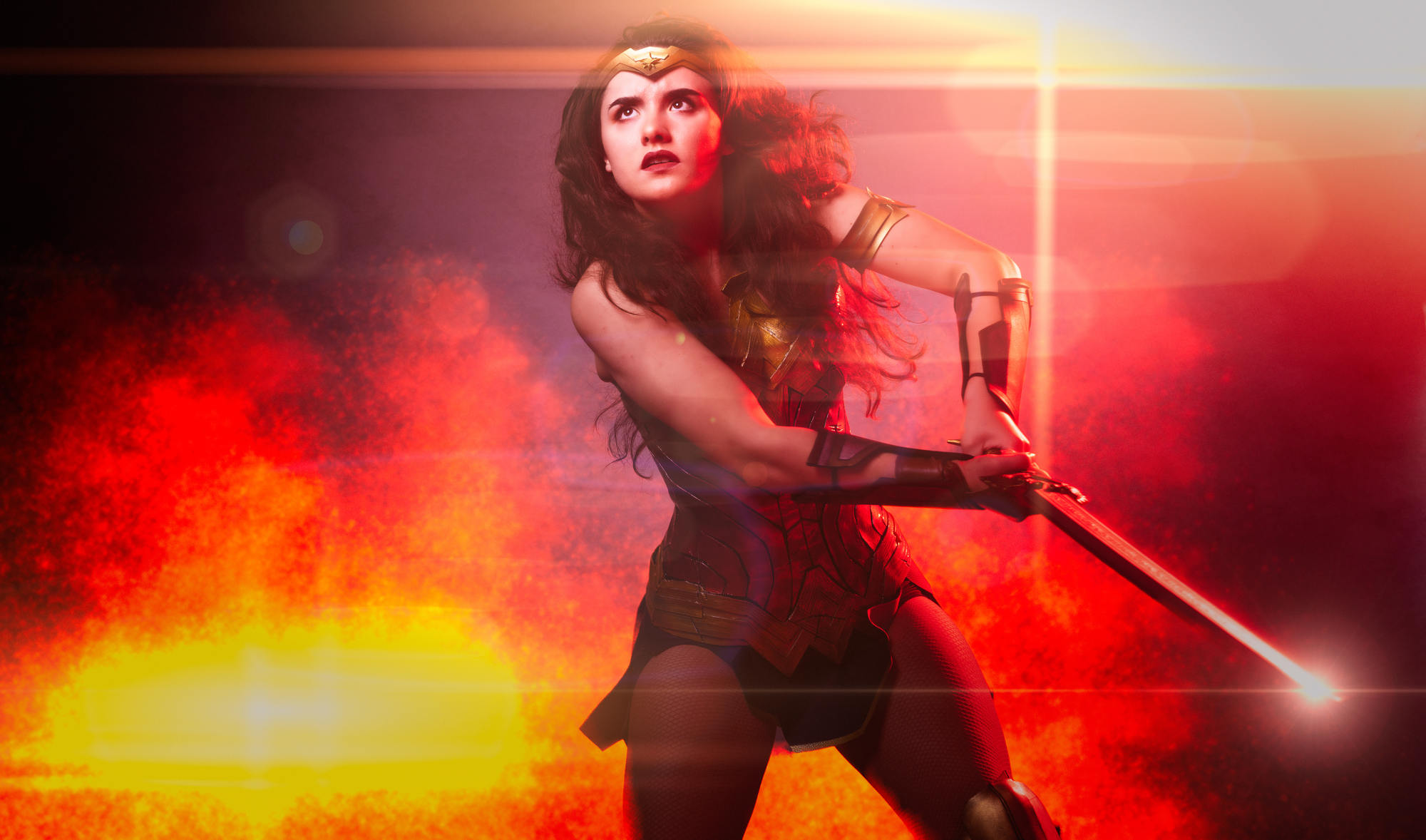 Sometimes you come across software that is truly unique.

Most software that you find online are variants of each other, eg Lightroom, Photoshop or they are focused on a specific part of the workflow such as tinting, skin processing, etc. But there is always a variant of a variant to be found. That’s why I was really surprised by BorisFX Optics.

As a big film lover I regularly see light effects of which you as a photographer know that it is as fake as can be… but oh how beautiful it is in the context of the film, think of the beautiful glow around street lighting in the fog on a warm summer evening, realize that there was no fog at all but it was added through special effects….

When we think of special effects we often think of space ships, talking mice, etc. but what we often don’t think about is that special effects are also used to add fog, glow, lens flares, smoke, etc. to a scene to increase the atmosphere. in a movie, and it’s just often easier to add it later than to fog up an entire street perfectly.

But also fire and particles are part of special effects, just think of a scene where someone walks into a burning house, all those small fire particles of burning paper/material… huge chance that these are all special effects.

The software that is used a lot for this could be labeled as the big brother of BorisFX Optics. And this is also very clear by the huge amount of options and very realistic looks. 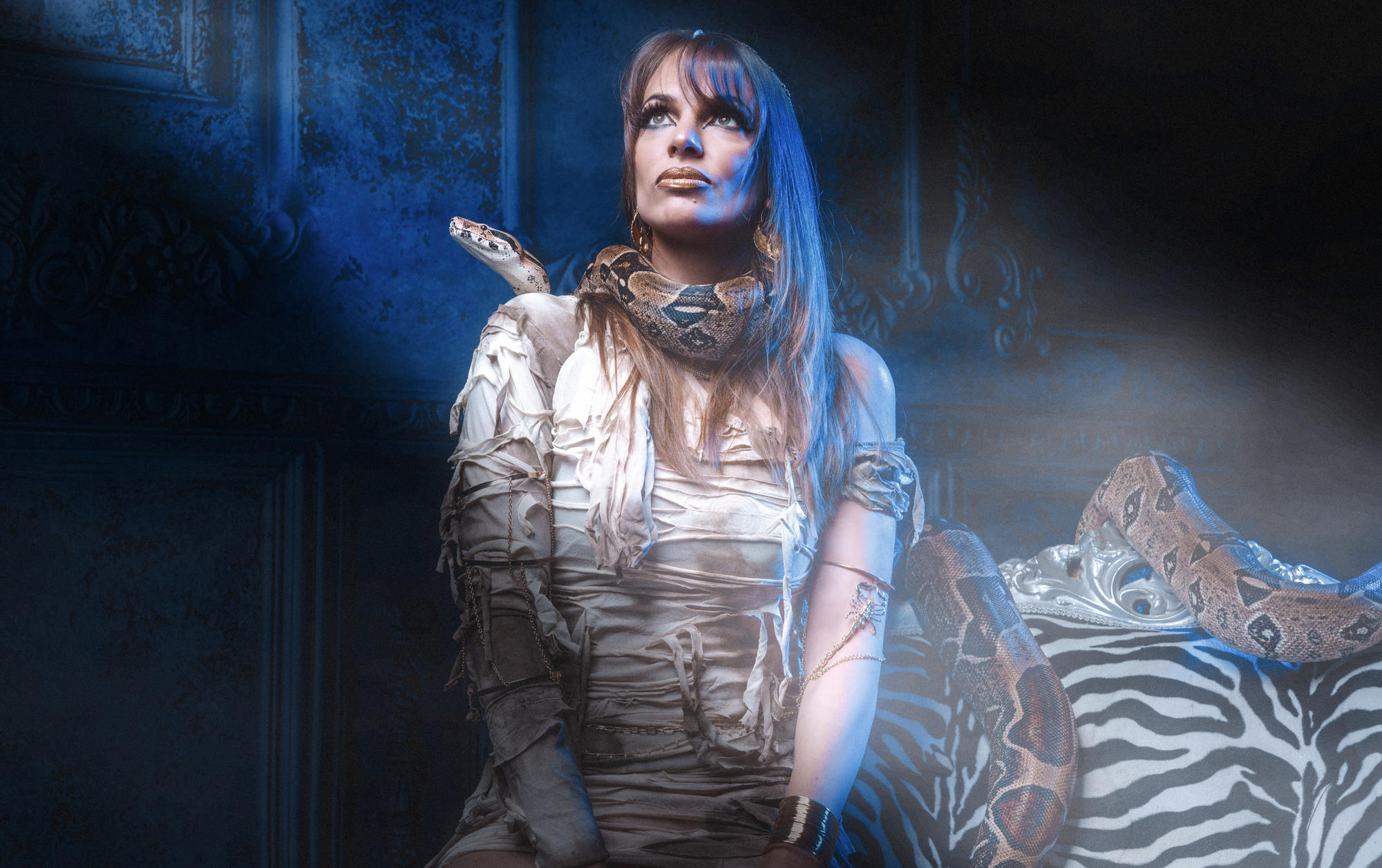 There is a lot of software where you can work with overlays for smoke, for example, but I have never seen software where you can literally let the smoke pass by like a movie via a multitude of sliders and choose EXACTLY where you want the smoke, and even then you can still change a staggering amount of things building the perfect smoke. And believe it or not but almost every effect you choose has a similar slider choice, if you don’t get the desired effect with this I wouldn’t know what to do.

Anyway, isn’t this “cheating”?
Yes and no.
What I personally have trouble with is when people make no effort at all for correct lighting or styling and then try to make a photo interesting through all kinds of filters, and although sometimes you can get some very nice results, it is a completely different result if what I have in mind when I shoot a scene.

Of course you can always say that if it is not caught by the camera, it is not real… but…. then I wonder how do you see a black mist filter, which makes a lens flare clearly stronger? 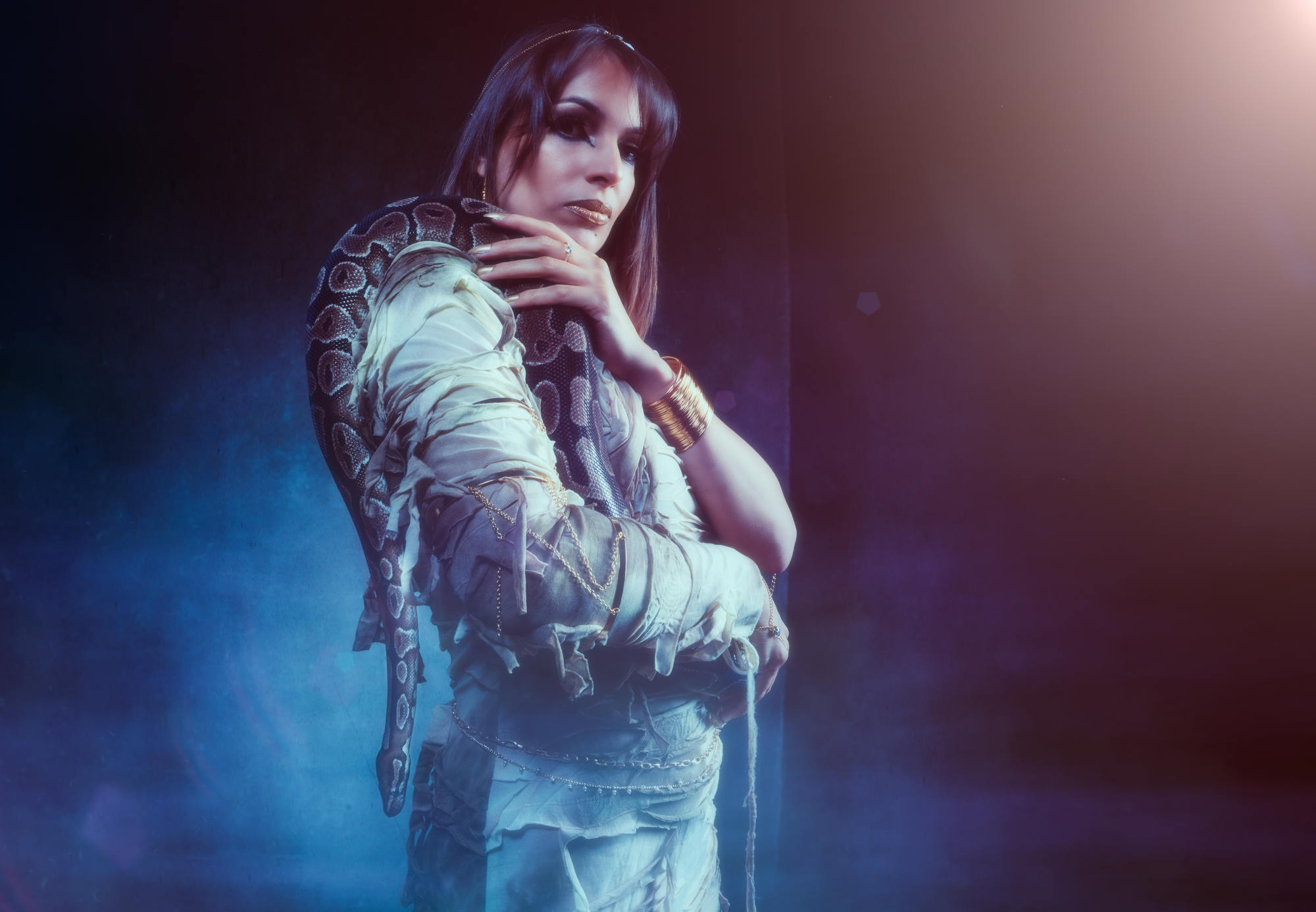 And that’s basically how I see BorisFX Optics too.
I’m still trying to get the photo 100% correct in the camera, I build the whole set, put the lighting in the right places, use smoke etc. etc. But after the shoot I use BorisFX Optics to turn everything “on”, the lens flare is already in the photo, but in the retouch process you can enhance it with eg BorisFX Optics and really give it your look and feel. The same applies to turning on a spot just a little bit extra, it is there, but you make it just a bit clearer, or enhance the glow of an old tube amp…  I personally have no problem with that at all.

And let’s be honest, in the end we still made the photo ourselves and went through the entire process in the software and that is a completely creative process, only instead of just colors we now also add atmosphere in a photo which otherwise would not have been possible, and this makes it possible for me as a film enthusiast to give photos a much more film look.

In the coming months I will make several videos about BorisFX Optics, you can find them on our YouTube channel and of course from this site.

► Get 20% off Boris FX Optics via https://bit.ly/3zpQLzZ and use coupon code: doorhof-optics22

With digital data, this almost always mean your work is gone, or when you can get it back it’s a dreadful task to rename everything and find out what’s what.

So the best way is to prevent it ever happens.
And the biggest problem is that people often always think making the backup tomorrow is also ok, but tomorrow is never today, so often backups are never really created the right way especially when on location/vacation.

So the workflow has to be as easy as possible, and that’s why I made this video about the Transcend drive, via a simple button push it will automatically start making an incremental backup, it’s easy as 1,2 done… Make sure you don’t experience data loss, make your workflow as easy as possible.