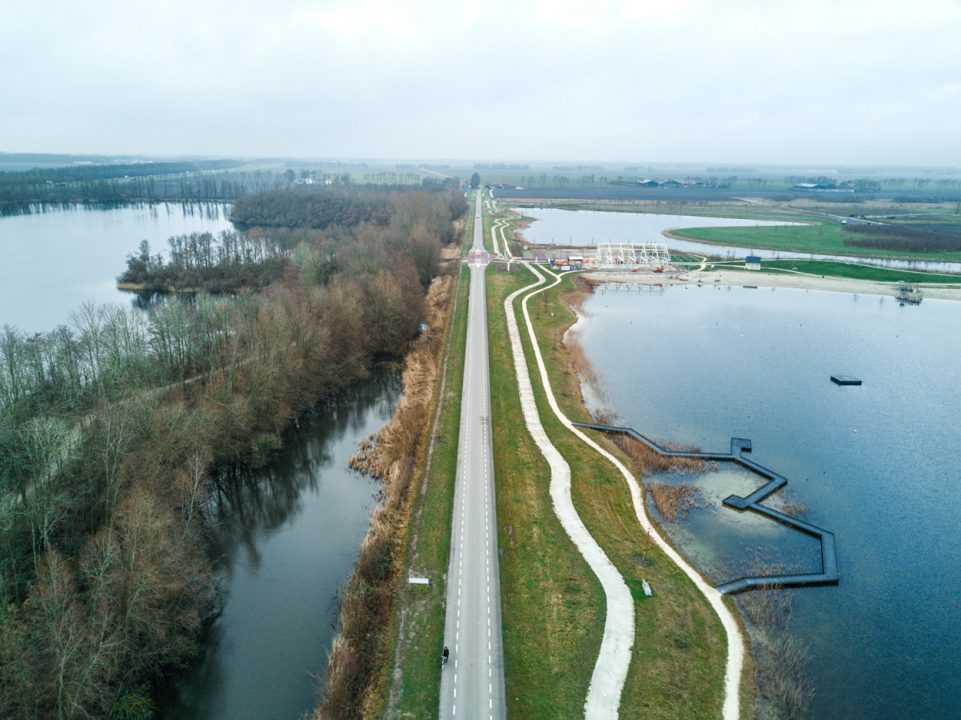 Unless you’ve been living under a rock (if you are interested in drones that is) you must have heard about the new DJI mavic pro. A very small drone that you can fold up and that is supposed to be rock solid with video/photography and flight. It’s jampacked with special features including anti collision sensors in the front and bottom, several follow/cine etc. modes, a sport modes and…… much much more, it doesn’t make sense to repeat the flyer in my blog 😀

I’ve been flying a Yuneec 4K for a while and it’s a great drone but the major problem I have with it is that the video signal is not incredibly stable, up till 200-300 mtrs no problems but after that it can show some hiccups, although I once (under good conditions and safely) flew it 800 mtrs with video link, although it did loose video sometimes but it always came back, also the display on the remote is not very good. Let me put it this way… it works great and it does the job. But time progresses. The main reason I bought the Yuneec and not a Phantom (DJI) was the noise level, the Yuneec is a wonderful drone and when it’s 50-100 mtrs away you already hardly hear it, something a lot of people appreciate A LOT when you fly somewhere, also the image quality was very good.
Now that I’m doing more and more with the vlog I love to include a bit more drone footage (it’s great “filler” material) and travelling with the Yuneec, let me put it this way, NO WAY, it’s too big, I never understood people dragging around Phantoms and Yuneecs on trips, we are already on the limit of what we can carry in both weight and volume and filling a suitcase just with a drone didn’t make any sense, however often I’ve been on location where I wished I brought it. So everything about the Mavic just screamed…. BUY ME BUY ME. And eventually today it was “that” time and picked the mavic up at Cameranu.nl. This is my very first impression after running 1 battery, so expect more but this is a VERY quick impression. I compare it to the Yuneec.

Flight is VERY stable and its fast enough for whatever you want to do, unless if you want to chase a car I guess (didn’t try sports mode yet, but it should be able to achieve app 65km/h)
The video link is rock solid and very detailed/sharp
Pans are a bit “nervous” but that’s me, just adjusting to a faster drone and even after 10 minutes of flying the pans were already smoother, but the Yuneec was incredibly good with this, I did see you can fine tune the gimbal and controls so I think you can pretty much ignore this remark.
Image quality for photos is better than the Yuneec
Video quality I’m not yet sure, but if it’s worse or better it’s not much than the Yuneec, and that sounds like a negative but it’s actually a very big plus, let me explain.

When creating content for a vlog or BTS video there is one thing incredibly important and that’s speed and easy of use, of course an Inspire will give me MUCH better video and image quality but in all honesty I would hardly ever use it, probably never, when creating the vlog I need something that fits a small bag (preferably my pocket) and give me great quality, if the quality is on par for example with my iPhone for video I would already be happy. So I expected actually that the Yuneec would win hands down, the difference however is MUCH smaller than I expected so that’s a huge plus, in fact I was planning on keeping my Yuneec for shots where I could carry the bigger drone, but I’ve probably decided that I’m gonna sell the Yuneec. The difference is just too small, if there is any.

Now if you read online there are some complaints about softness and image quality and I think that I know what’s going on, let me explain.
The lens on the Mavic is a more “tele” lens than on most other drones, this means your field of view is narrower, and as you might or might not know this also means that you’re DOF (Depth Of Field) is different. In previous firmwares there was only manual focus and often people didn’t know how to select the hyperfocal point I guess (focussing on infinity is not a good idea unless you’re way up in the air), in the new firmware there is center autofocus and also a button with which you can force autofocus, or check, or double check or whatever you press the button and it focusses. The thing is that if you do this correctly I find the focus fall off of the Mavic MUCH more pleasing than from the Yuneec, it gives everything a bit more 3D look, and when hovering closer to larger objects you can play with a more blurred background, so for me it’s a HUGE plus that the Mavic isn’t a Fixed focus or full auto focus drone, for a beginner I guess this is different but I love the control over what I see sharp and what not.
Also the video and photo quality of the Mavic has in the correct settings a nice clean look, where some other drones (not the Yuneec btw) could feel a tad oversharpened, this often throws people off. Video quality that is sharpened inside a camera or drone looks MUCH better at first glance but quickly you will find some nasty ringing around small details (white borders from over sharpening), I prefer a “softer” image that I can sharpen in post, and I put softer between “” because it’s actually not softer, it’s…… well not sharpened.

Also I feel a lot more secure flying the Mavic. The problem I had with the Yuneec was that as soon as it was a bit further away the video sometimes had hickups and that gave me the feeling something would go wrong, which never happened but still…. the Mavic was app 800 mtrs away and 75 mtrs high (open field, and still in sight (a bit)) this is MUCH further than I normally fly, I normally always have the drone not further than eye sight, but the video quality was rock solid at that distance, there are videos of Mavics flying 10-12kms away but I personally will never test this for the simple reason it’s against the law and you don’t need that distance for good shots normally.

So first impressions more than positive.
Only problem is that my iPhone needs to be out of the case, so I’m looking for another solution for that, the Ottercase I use is pretty stiff, but I think I’m gonna add it just to the front with some clamp or something else (any ideas are welcome). The usage of the iPhone is great, remember I did not own another DJI drone, but coming from the Yuneec it feels lightyears ahead, the display is clean but still shows a lot of detail, switching between camera and video is very fast, the buttons are in the right places to press, you can see the video and the map and the iPhone is bright enough to see what you’re doing, which with the Yuneec in sunny weather was a REAL problem.

I still have to try out the cinematic, follow etc. modes at the moment I just threw it in the air and ran some quick tests to see how it flew in an completely open area so I could also test the range safely.

here are some shots I just took.
Nothing spectacular, it’s just close to my home and it’s an open area so I could test the range a bit further, with 800mtrs I’ve hit MORE than what I need so I’m more than satisfied. Low light performance was ok I think, in any way much better than the Yuneec, I never fly at night, but for the testing I did one very quick up for the shot and down as you can see in the images below, it was shot while it was still a bit light outside and I darkened the shot just a tad to make it look later (flying after dark is not allowed over here) so I think if you want to fly the Mavic really after sundown and it’s very dark you’ll end up with unusable footage, but as far as I know it’s prohibited in most countries to fly in the dark anyway and pushing the time limit just before or just after sunset will yield some good results. I won’t be doing any night shots due to the law so don’t ask.

More video/photography will follow in the vlogs and other videos, review will be in a few weeks because we have several tradeshows coming up, but as you probably already read, for now I’m totally in love with this little drone, it’s pretty windy at the moment and I only saw the props once very quickly in the frame and the Mavic was rock solid in the sky, earning my nickname for it “the Tripod in the sky”. More will follow.

One quick note on drone usage.
I love drones and flying them, they give an unique view on the world and can be incredibly creative for both video and photography. If you fly drones PLEASE obey the laws in your area, in essence the good ones will suffer under the bad ones, yes the Mavic can fly probably 12KM (according to videos online) and yes it will give you great shots when you fly in a city due to the slightly more tele lens, but just don’t risk it. Also keep in mind the speed, the mavic is an incredibly fast drone but don’t use it as a race drone, the reason I love that extra speed is very simple, if you fly in a more windy situation you can at least get it back easier, a slower drone will loose from the wind. A drone is a flying circular saw and with that kind of “killing potential” you don’t want to take any risk, it’s great to have a long range option and speed because that means that under less perfect circumstances there is more than enough “headroom” to get your drone back home.

Feel free to add your ideas, suggestions and questions (and tips). 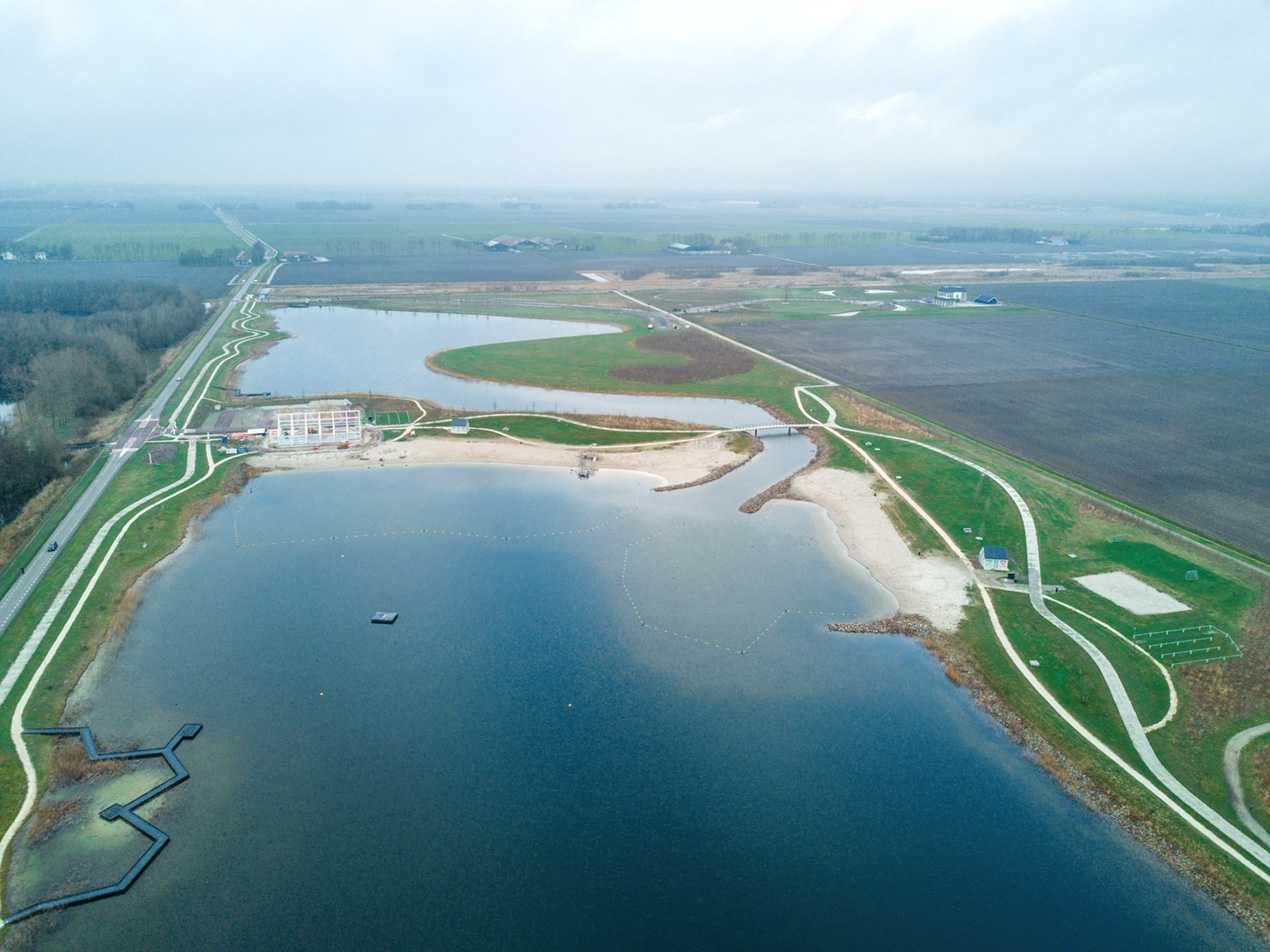 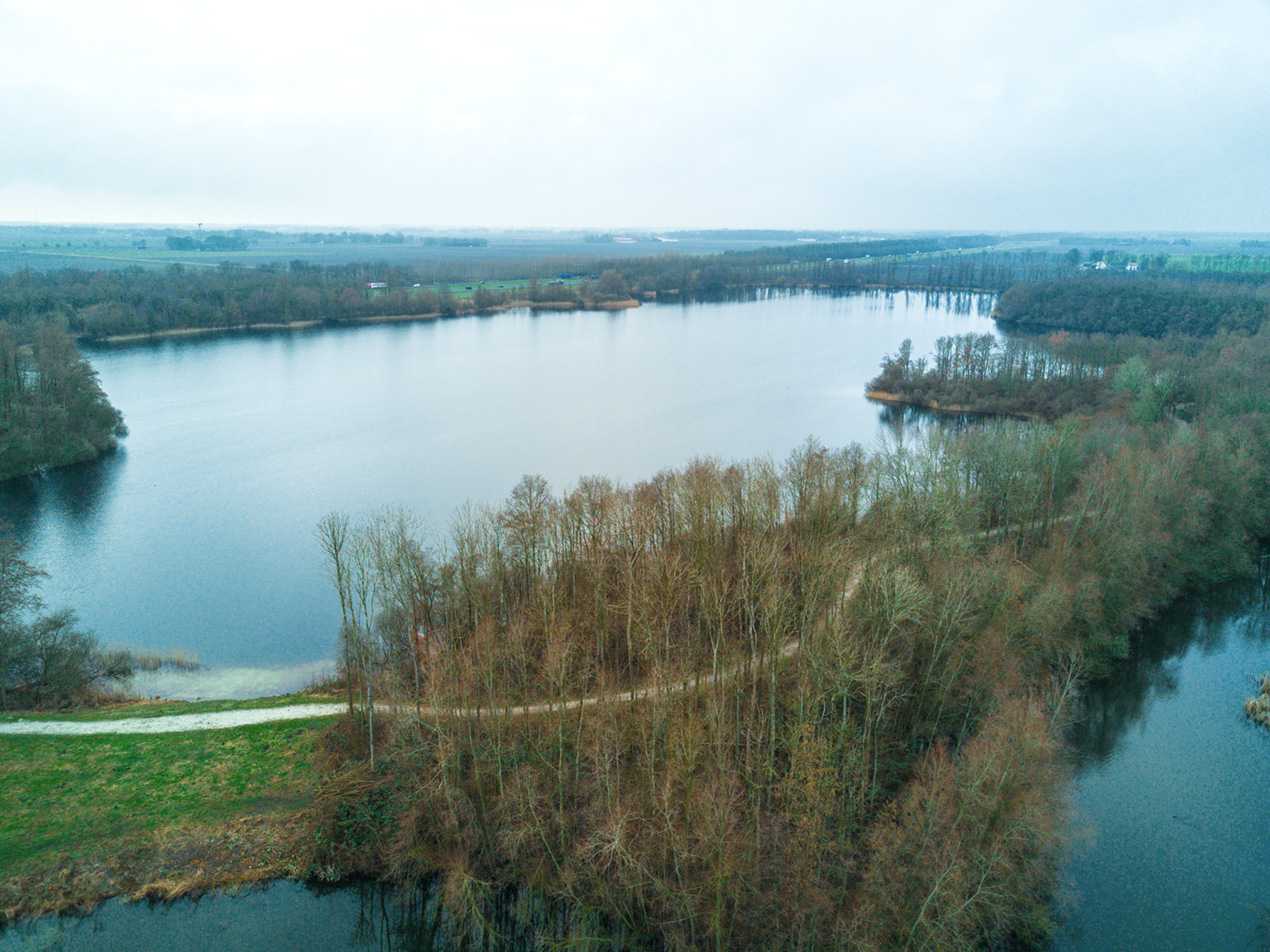 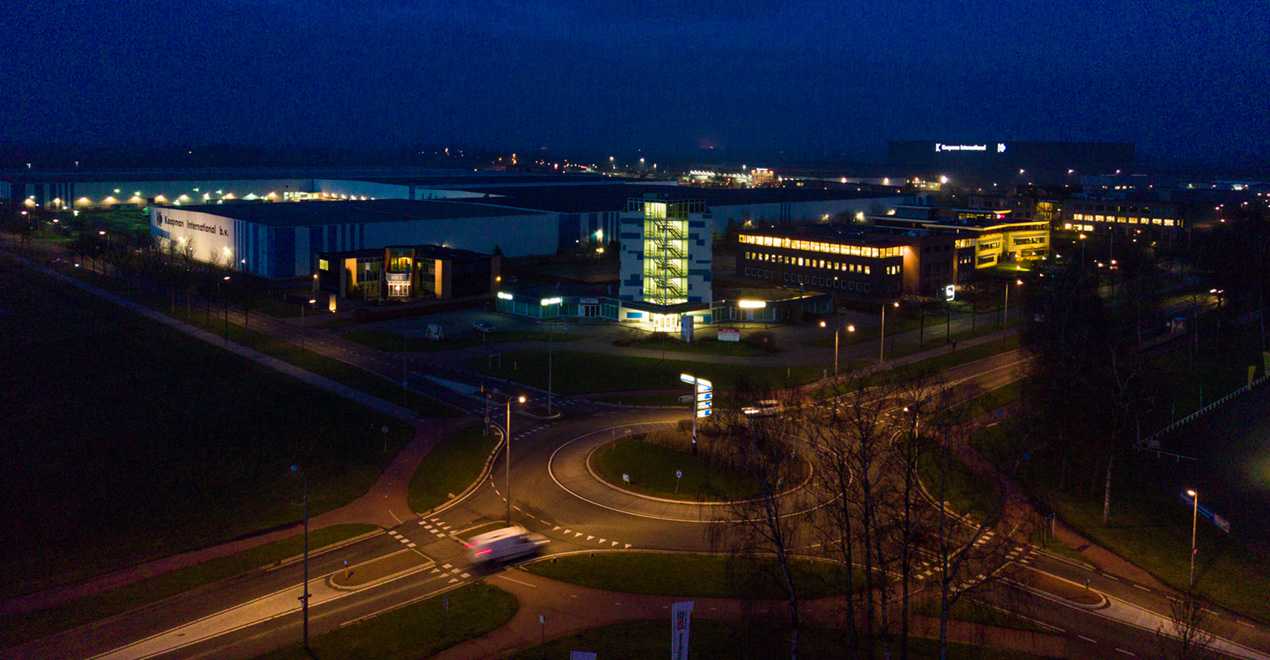 A little bit about the light meter