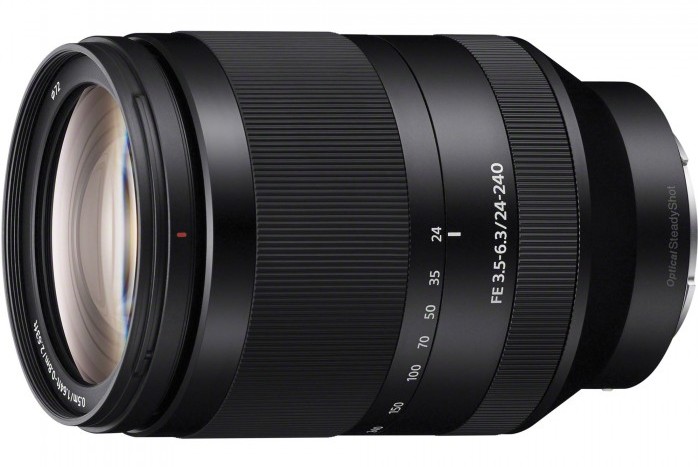 Ok today the conclusion from the Sony E mount 24-240 lens.

Let me start by saying that I never expected this lens to be good in the first place, let’s be real it’s a 10x zoom so you know there are some major concessions you will have to do. However as you could have read in the previous blogposts :

The whole experience was actually quite positive.
As you can see on the web the images look very sharp, but… watch out when zooming in, these 2 examples are shot wide open and show the sharpness on wide and tele. 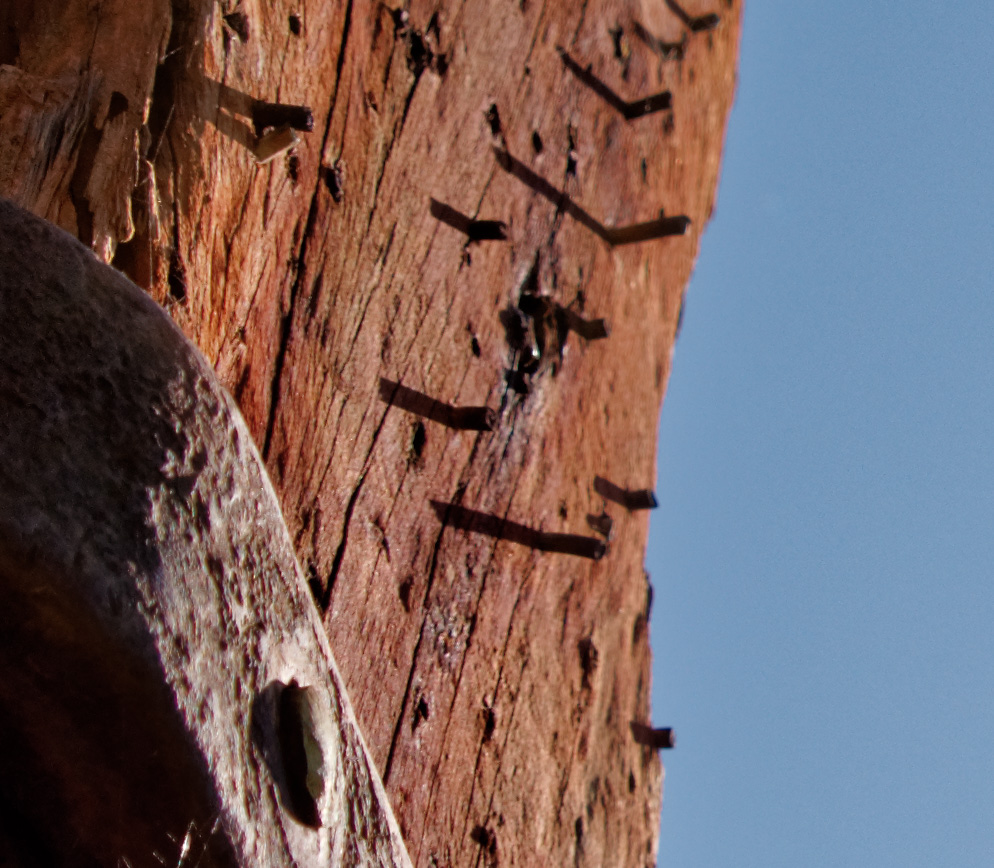 As you can see both shots aren’t 100% razor sharp… but… remember this is a 10x zoom.
Comparing these shots to other superzooms I tested I must say I’m pretty impressed. It’s not a lens I would not advise to shoot wide open on the long end for critical work, the images are ok for print up to A3 I guess and on wide A2 (on my A7r) but when stopped down 1-2 stops they really become much better as expected with most lenses.

Sony has put a nice lens on the market with optical image stabilization, nice contrast, more than ok sharpness over the whole range but most of all it’s a lens that will be very popular with travel/street photographers that prefer to get the shot instead of having to switch lenses all the time. There will of course always be people that love to shoot primes (and they are right), and people that prefer to shoot with a 24-70 in combination with a 70-200 to get the best sharpness in the total range (and they are right too) however there are also people that want to travel light, carry one maybe two lenses and prefer to just keep it simple, and for these people this lens is the match made in heaven. If you like me are very serious about image quality for critical work you can do better with 2 lenses covering the same range, but when I walk around and just shoot for fun or travel shots I actually prefer to have one lens and am willing to sacrifice some sharpness.

On the AF front the lens is nice and snappy wide open and ok on the long end (this is on the A7r), for birding it’s too slow, for tracking movement that is fast and unpredictable I would really advise against it, but if you just stumble across something like that and want to try… well you will get some keepers that can be printed pretty large, but don’t expect to hit 50% keepers (with a good combination you will probably hit 80-90% on the A99).

The sun hood did show some severe corner darkening on the widest shots so I would advise to take the sun hood off when you shoot wide.
The chromatic aberration of the lens is “very visible” but both Lr 6.0 and DxO does a pretty good job in removing it, but it’s added processing to your shots.

As you probably would have guessed I’m gonna highly recommend the lens for all the consumers that are looking for a one lens solution because this one pretty much covers it all, for more serious users it’s a choice, I can see myself shooting with the lens when traveling a lot, but I can also see myself on some days just go for one lens like the 24-70 and preparing myself to miss some shots just because of the speed of the AF and sharpness. (the zeiss 24-70 f2.8 is VERY fast and sharp).

In conclusion I loved doing the review for the simple reason that this lens was on my list to look at because I never saw a superzoom that was more than “barely ok”, I would label the 24-240 as a “good” lens with “fair” on the wide end shot wide open, when stopped down 1-2 stops you can actually go to “very good” on the wide end to “good” on the long end. Taking into account the 10x zoom of course. In the end however (and I really stress this) this is the kind of lens you REALLY should try out yourself before buying, it’s not a “everyone’s perfect lens”, some people will love it and I’m sure some people will find the lens not suitable for their work so make sure to find a dealer where you can test it. I’m probably gonna keep the lens and use it for all those trips where you never know what you’re gonna encounter and you don’t want to bring a bag with an extra lens. 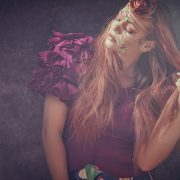 Nadine with vintage lenses during the Ultimate weekend 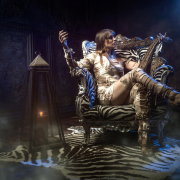 Bring some Hollywood in your images