During our stay in Atlanta I bought a new camera for myself.
As you all know I love analogue photography and vintage cameras, I don’t call myself a collector but if I see something cool I will try to grab it, if it’s not too expensive. Most of the cameras I have in the studio are bought on flea markets and can still shoot but ….. well they are not great cameras. I will often shoot the RZ67ProII and 645 with film backs (normally digital) but let’s be honest you don’t take those on the streets during a trip. So I wanted something small but still medium format and it had to have a meter (I don’t want to bother with a meter on the street). During a visit to a camera store in Atlanta (the camera doctor) I found a mint Yashica Mat 124 and fell in love with the camera. I did shoot 2 rolls of films with it during a visit to the Old car city in Atlanta but New York was the real testing ground.

The images I share today are still in the testing phase, I have to work up the speed to get the more interesting shots, but it’s cool to see what a camera like this still gives you in terms of resolution and detail. I’m scanning the film with a Reflecta MF5000 which gives you a pretty good resolution, it’s the next best thing to the Nikon Coolscan (which are sold for ridiculous prices). When scanning the resolution of the 6×6 film is app 13000×13000 pixels which seems pretty high, but always remember that the usable resolution is NOT what you scan with, although (especially with BW film) the images come out incredibly sharp for film. In lightroom I always use the 1:3 setting to judge the sharpness of my scans and I can honestly say that the Yashica stunned me, for such a small camera it’s amazing what you get, I guess that the 6×6 film renders something comparable to 40-50mp in digital which is not too shabby 😀 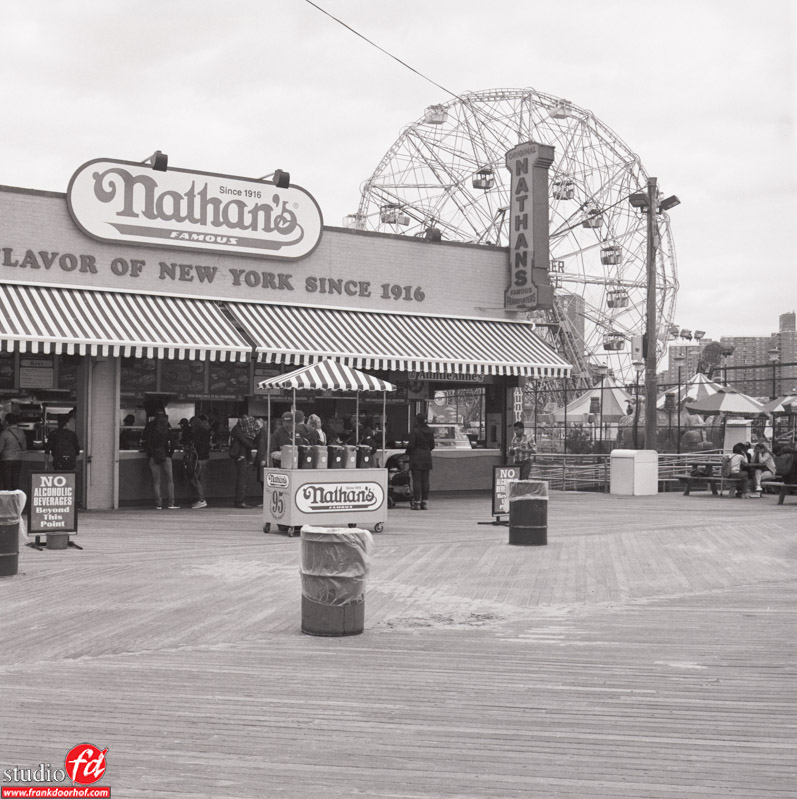 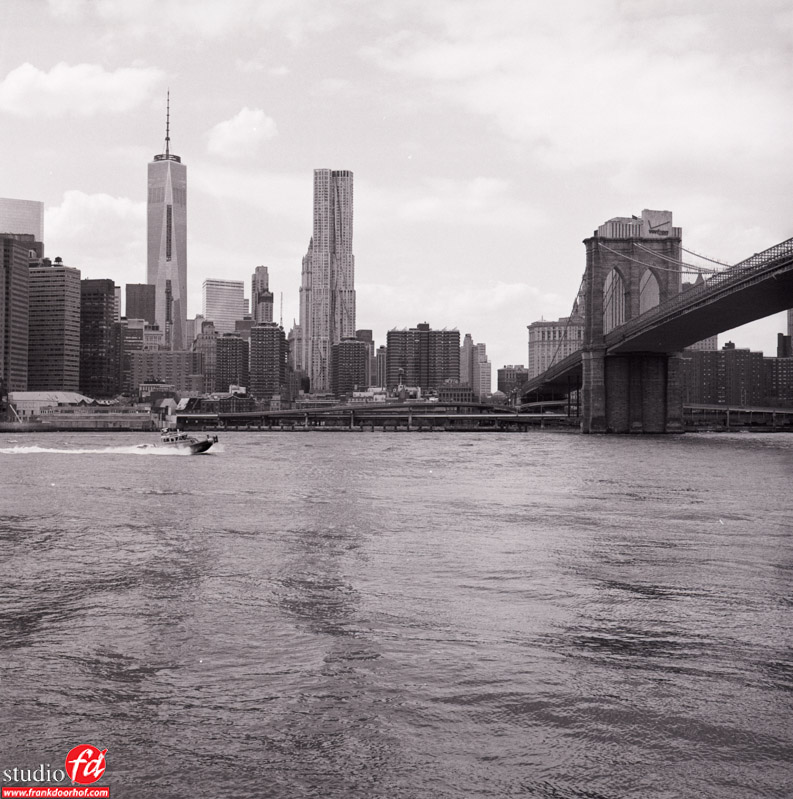 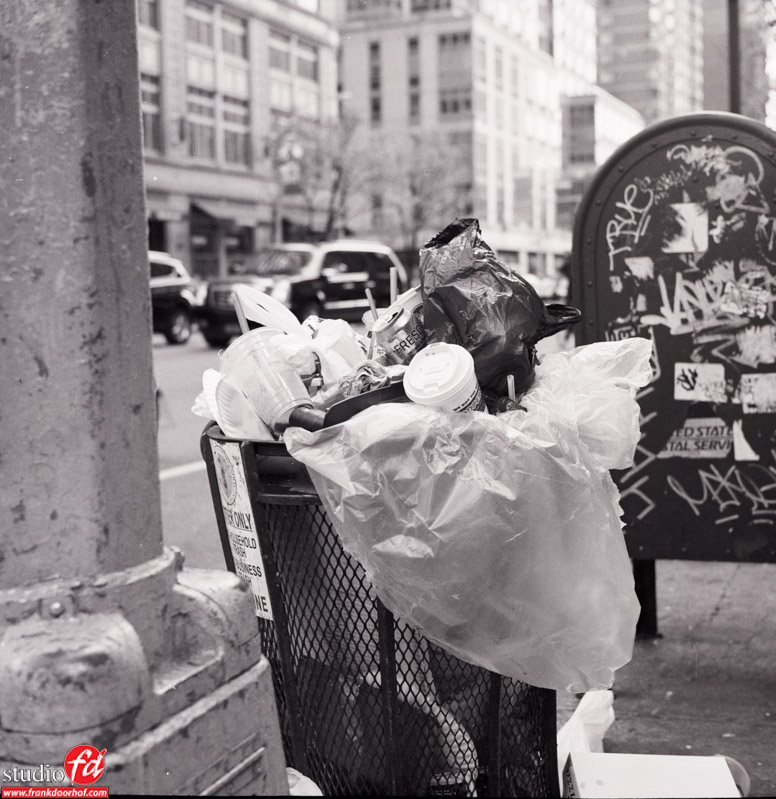 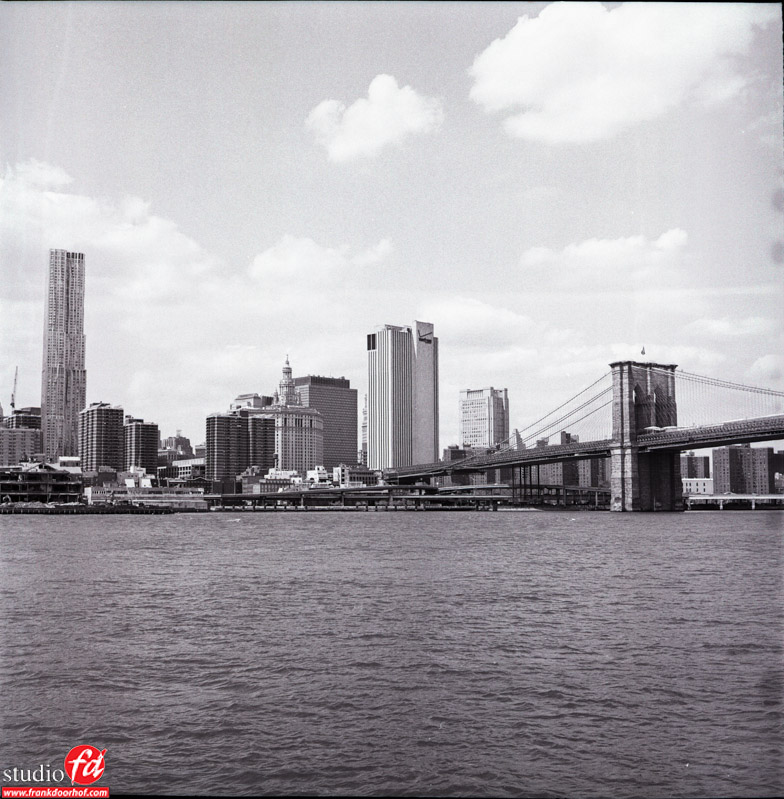 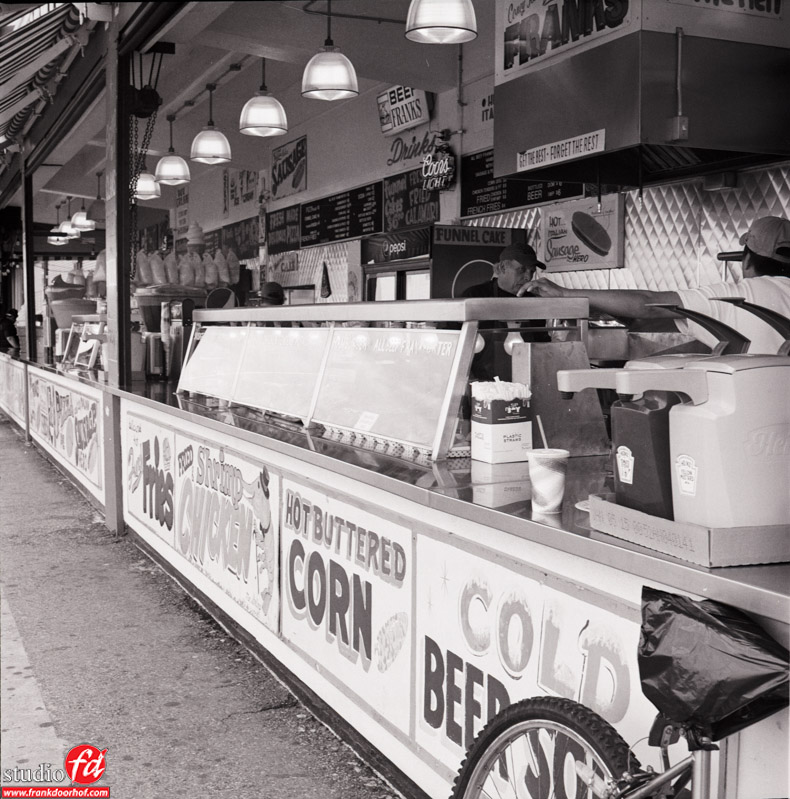 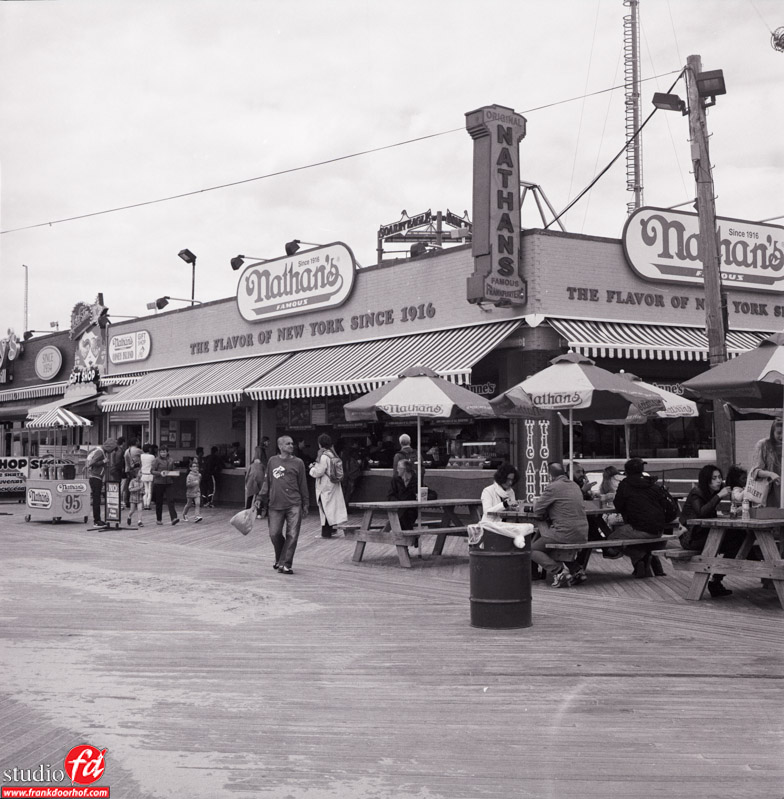 Episode 1 of the DOORhof is always open