There were a few things I wanted to do in Dubai…
One was of course teaching at GPP 😀
Second was shooting people on the street, and this one was amazing in Dubai. It’s not like people don’t like to being photographed… on the contrary they love it and almost throw themselves in front of the camera. But also very high on the list was doing a session in the desert with a m0del. 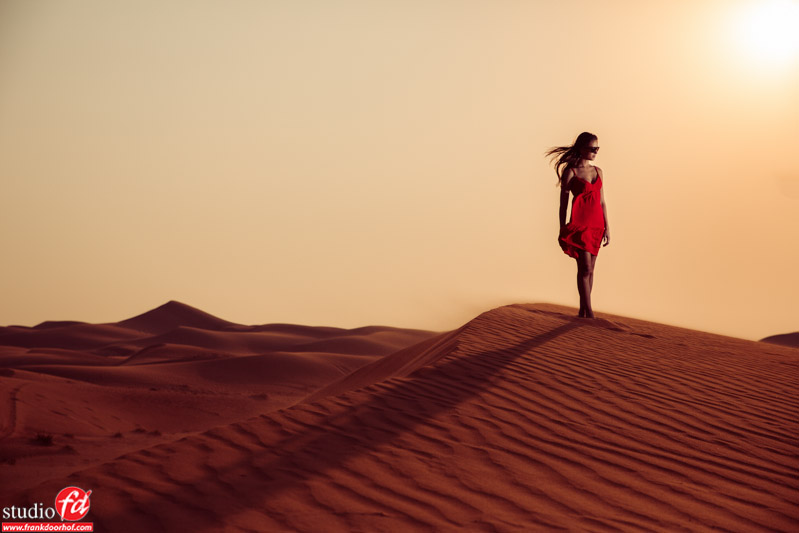 Very long it seemed that this was not going to work out.
However when we found out that we actually would fly out in the middle of the night instead of in the afternoon (misread the tickets :D), we tried to arrange everything… well thanks to the help of Hala of GPP we got a model within a few hours, but ….. and I think some people will think “Oh so it doesn’t happen to me alone”, this model literally cancelled the day of the shoot because she had the flu. Luckily we found our new model which you can now see here.

END_OF_DOCUMENT_TOKEN_TO_BE_REPLACED

Today a few images from the Dubai GPP studio workshops. 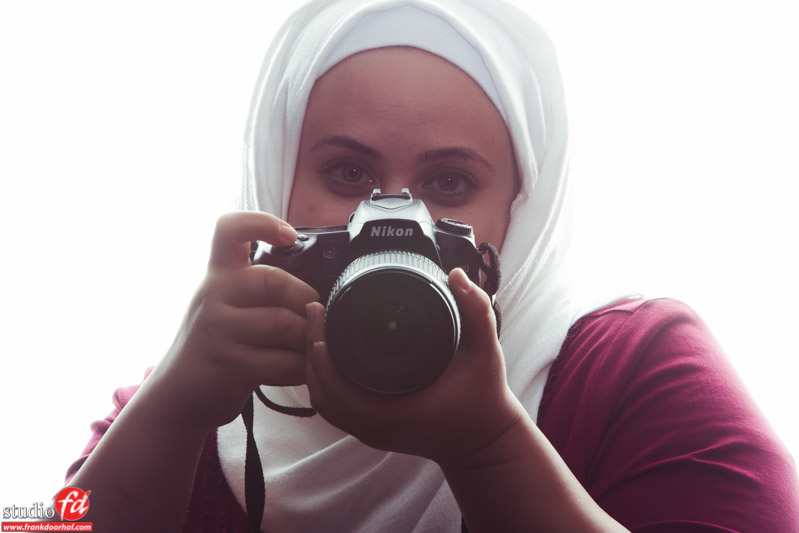 Now this is actually not the model I was working with that day, but one of my students….
I hear you think “what?”
Well as the last setup I explained a very nice setup using two strobes and that gives you a pretty nice result…. and before I knew it I was shooting everyones portrait :D, so we start the post with some of the students.

END_OF_DOCUMENT_TOKEN_TO_BE_REPLACED

Yesterday night it was time for me to introduce the new Sony Alpha99 to the public at the auditorium in Dubai at the Gulf Photo plus photo weekend. These are the kind of shows that really make me nervous. It’s not a standard seminar, it’s the introduction of (in my opinion) one of the most exciting camera releases in a while and it’s Sony, for which I have not done anything in the past, so the performance had to be good. 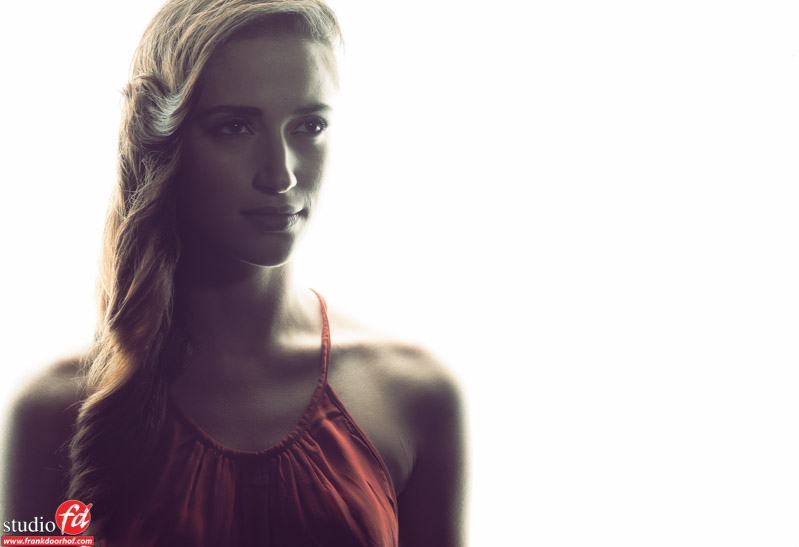 Luckily we had a great model and a great assistant (thanks Issa).
Now I also would like to thank the guys from DNA software (www.dslrsoftware.com) because one of the “problems” I had with the Alpha99 was the lack of tethering support, but last night just a few minutes before showtime we got everything working, and it works flawless, even disconnecting the camera and connecting the camera again did not cause any problems.

During the seminar I did shoot some images which I share in this blogpost.

END_OF_DOCUMENT_TOKEN_TO_BE_REPLACED

Over the years I’ve had many questions about one of my favorite things to do when traveling, shooting through the front window of a car, sometimes my own (or rental) but often taxis or cars from friends. Now most people don’t even bother because somehow they think the images will be bad, and to be honest most images are indeed not that good for the simple reason that you can’t really compose the way you normally do, however it can work very well. It’s like all kinds of photography, it will take you some time to master the tricks and the results after that will get better and better. 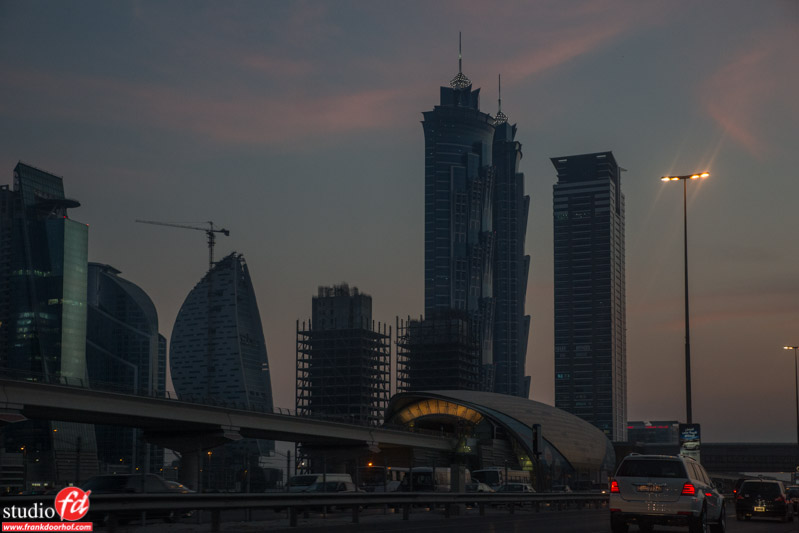 The following images I took through the front window of a taxi that drove us through Dubai, I only bumped the contrast in Photoshop and tinted the images (and corrected some of the perspective).