Last Friday it was time for me to really test out the new Leaf Credo 60.
First of all let me say that the image quality is truly stunning and without any doubt a step up from the AptusII series, but most of all I’m very happy with the display and the extra speed in boot up and shooting. I also did some parts outside and it’s a delight to be able to use the screen on the back of the Credo, it’s bright, zooming goes quickly and the quality is great.

For the first part (I will divide this series up in parts) I want to give you the tip to really explore your surrounding areas. People that know me a bit better know I’m always planning some time during to day for some workouts, that can be rowing, cross trainer or biking. With the biking part I always try to also scout new locations and what is better than just drive around your area and find new interesting locations. 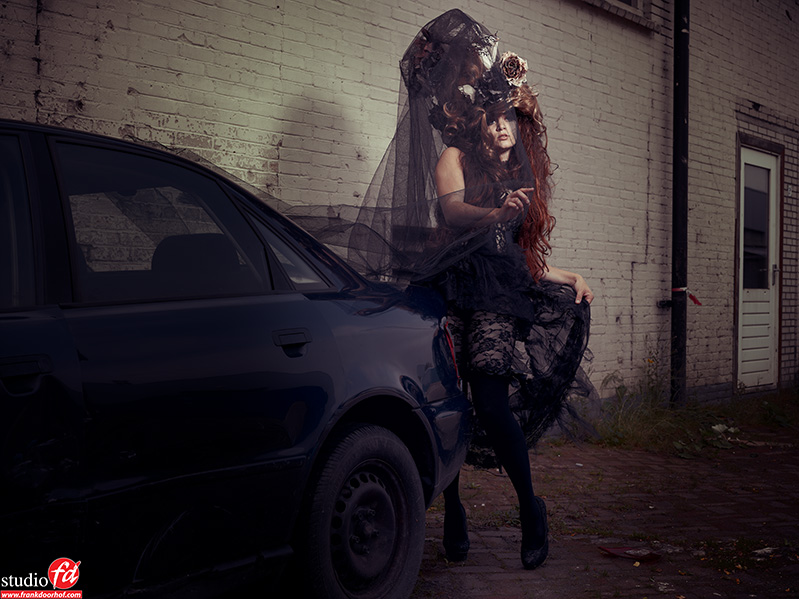 In this case I found this abandoned car just a few hundreds meters from our studio.
According to the company next to the location it was left at night and some people ran away, they called the police and they investigated the car but just left it there, so it will probably still be there for a few months. I think it’s part of a crime but hey I have a lively imagination 😀 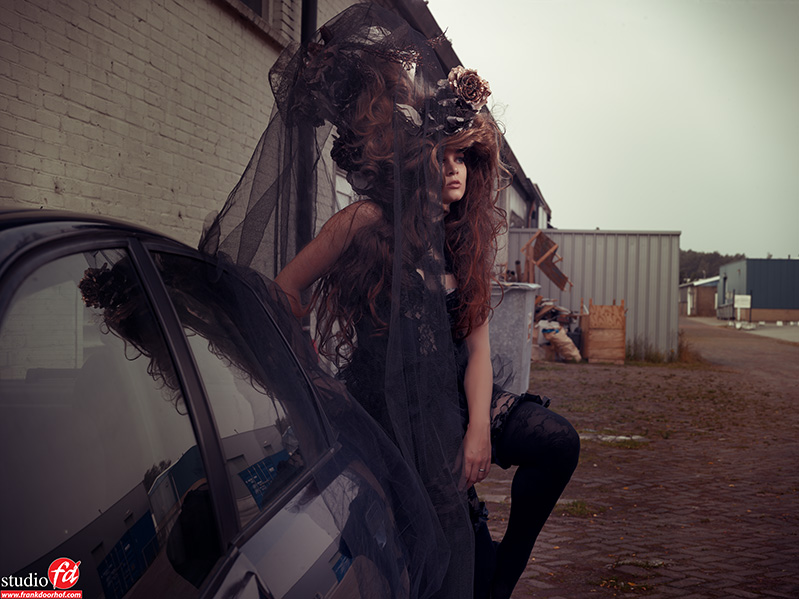 Any way, for me it was a cool looking object to base part of our shoot on.
Do remember that you don’t always need a stunning location to make a fashion shoot, sometimes the most simple things can work great like in this case an old beat up abandoned car. 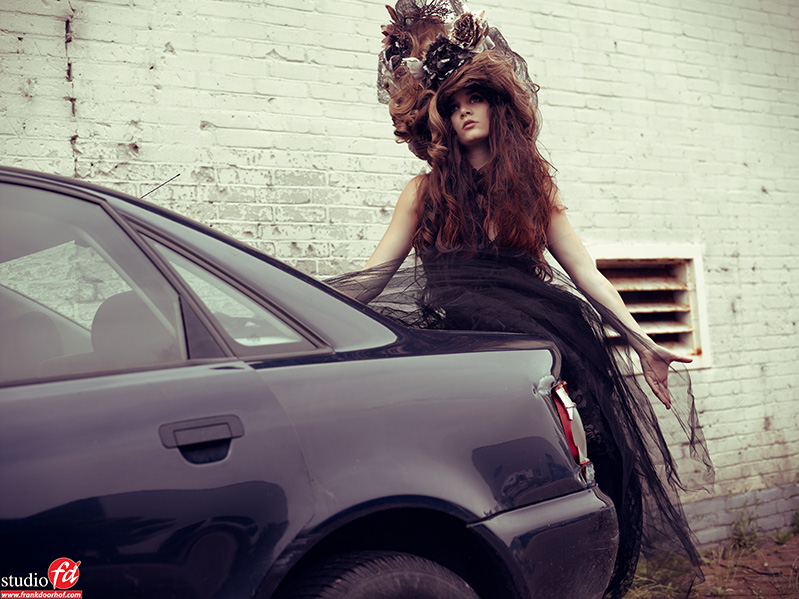 I started out the session with natural light and shot most of the images at ISO100 between f2.8 and f5.6 on the Phase One DF camera with a Schneider 80mm LS lens. 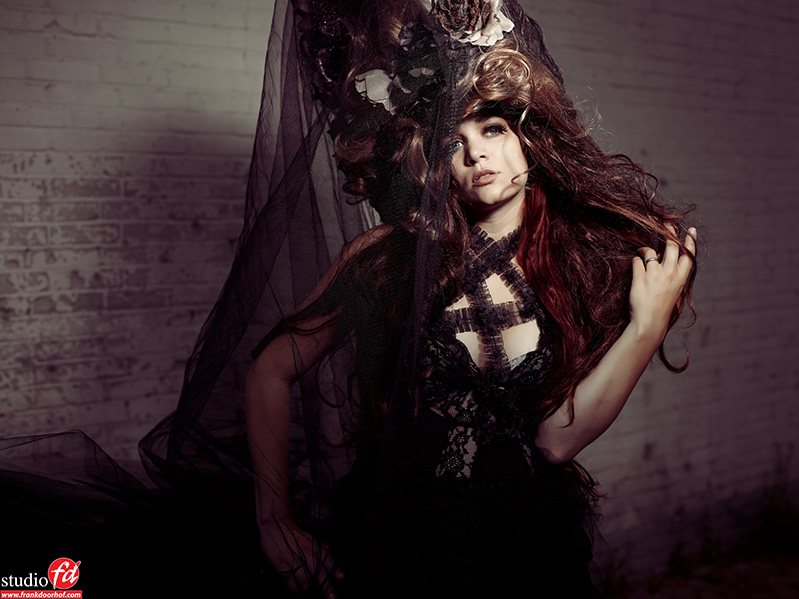 After this I changed to an Elinchrom Ranger RX speed with A head and my favorite modifier for location work the Maxilight with grid.
This is really an awesome modifier, it gives you loads of power and it covers a nice area, and the added grid….. well it’s a match to dream of. 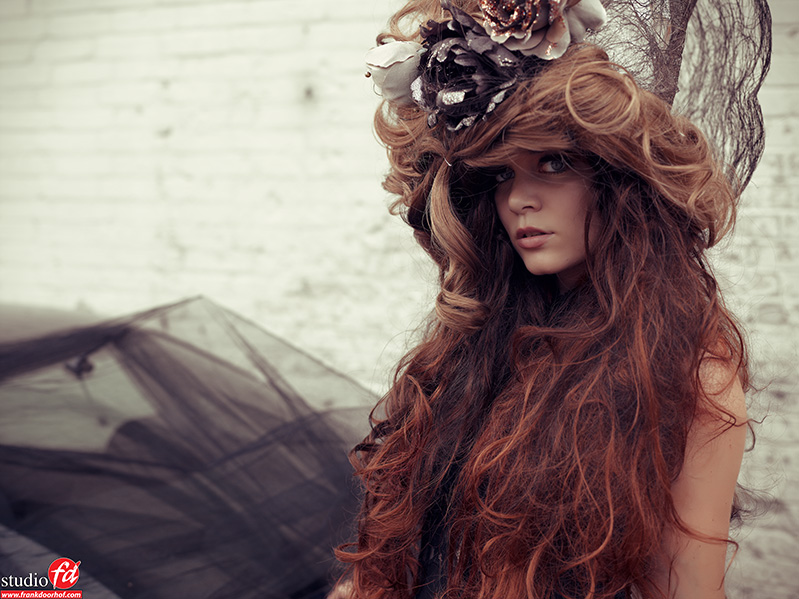 One final tip.
When shooting on location (even if you know you are allowed to shoot there) always start a small chit, chat conversation with people standing around. Be sure to beat them in the time to start the conversation, in the past I just silently did my thing and did find out that sometimes the reactions of the bystanders (businesses close by) where not always positive, somehow dragging strobes and a model in extreme outfits to a location triggers something in people sometimes. By just opening up and making a chit, chat conversation you often get a much more “warm” welcome and it’s not once (actually it happened a lot of times) that you are invited in, or even offered a much better location, car to shoot with or some assistance. I always say “We as photographers are a social breed, we have to communicate with people/clients/models so make sure you’re always social on location to the bystanders, it will always pay off” (well at least most of the time).

More to come on this session in the coming days. 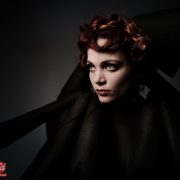 A tip for printing
3 replies

7 July a special dateFashion with the Credo60 and Nadine Part II
Scroll to top
Loading Comments...