A start of the new year and I think time for a small blog post about something that is often overlooked and give some REAL big problems. Backups…. 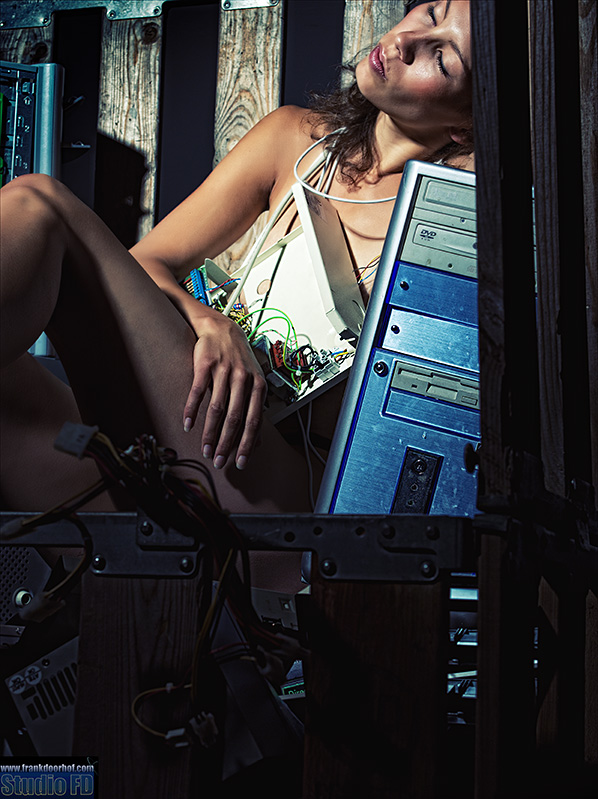 We all know it, but a lot of people don’t do it. Making backups is important.
What some people don’t seem to realize is that with digital images when your hard drive crashes ALL the images will be gone and in most situations cannot be recovered. There are some options but in most of the times those are so expensive it will make a grown man cry.

As most of you might know my wife (Annewiek) owns a computer store (www.itccomp.nl) at least once a week she has a customer that lost data due to hard drive failure, accidental format/deleting etc. The more worrying thing however is that at least once a month a professional photographer/videographer will be in the store almost in tears because he/she lost the whole archive. I’m always stunned when I hear what they used as storage, we’ve heard stories about laptops filled to the top with images that got stolen, crashed etc., internal hard drives that crashed etc. We always say “one thing is sure about a hard drive and that’s that it will crash, however you never know when”.

I hear you thinking “my hard drive never crashed”, yeah I know, for me about the same, in my whole life maybe 2-3 times did I experience a hard drive crash, however I know that my images are very valuable for me so I do take some precautions, in this blogpost I will give you some tips that works for me.

External drives
I will never use optical media as backup.
I’ve backuped on CDs only to be shocked that after 5 years I could hardly read some of the CDs, luckily I also had the files on my hard drive so I did not loose anything, but it did force me into thinking about a good solution. So I started with external drives. The original files were on my internal drives and I used a backup on external USB drives. However when I by accident changed a power supply and blew up one of my drives it got me thinking…..

No Raid
I’ve never been a believer of raid solutions that are sold as one tower solutions. Recently a friend of mine got a problem with a Raid system and it was almost impossible to get his images back because the system he used was not sold anymore and the drives were not recognized by another Raid system, normally this doesn’t happen a lot but in this case it was a real problem so it strengthen my opinion about one tower solutions.

Towers
Don’t get me wrong, I do use a raid solution 🙂
I’m using two towers filled with drives, mostly 2TB drives (which are upgraded when bigger ones are released). Both towers are the same configuration and are mirrored at least once every 2-3 days (or after an important shoot). The towers I use have three sets of five drives, the tower uses port multipliers that make it possible to connect 5 drives to one cable. You will need a special card in the PC/Mac that supports port multiplying but after that everything works like a dream. Main advantage of this system is that the drives are in their own casings with cooling so they can be replaced very quickly and when something would happen to my computer I can just use them on my laptop or other computer.

Speed
The main advantage from this system is speed, but don’t look too much at speed alone.
When I need speed I use a Raid 0 set from 3 drives that are pretty fast, on those drives I will store my video and images that I work on, the rest of the drives are normal “green” slower drives and are only used to store the images, those drives are not only cheaper but also run cooler and “longer” than their faster counterparts. I don’t like USB for speed on the Macs so I’ve opted for the e-Sata solution and with the before mentioned port multiplier this actually works very nice.

Also somewhere else
Having a mirror of your files is a good start, however when a fire breaks out ?
Let’s hope it never happens but IF it happens it’s still a disaster, so once every few weeks I will make another backup and that is brought to my parents where I will take the previous with me, and backup that one again, switch it over again a few weeks later etc. Once a year a hard drive containing the whole year will stay there and will complete my archive over there.

Conclusion
Total costs of a good running system is not cheap when starting it up, let’s say that you can make a solid start at around $1500.00 including drives, the main advantage is that you can store approximately 15 drives per tower, compared to the solutions that are often sold as backup solutions are a bit cheaper but also much more limited. With this solution you are 99% sure you will not run out of space. And please do remember that if you would loose everything today how much would you be willing to pay to get it back ?

Hope this blogpost triggers you a little to dive into making sure your archive is perfectly stored. 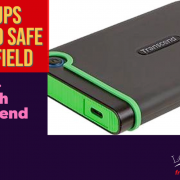 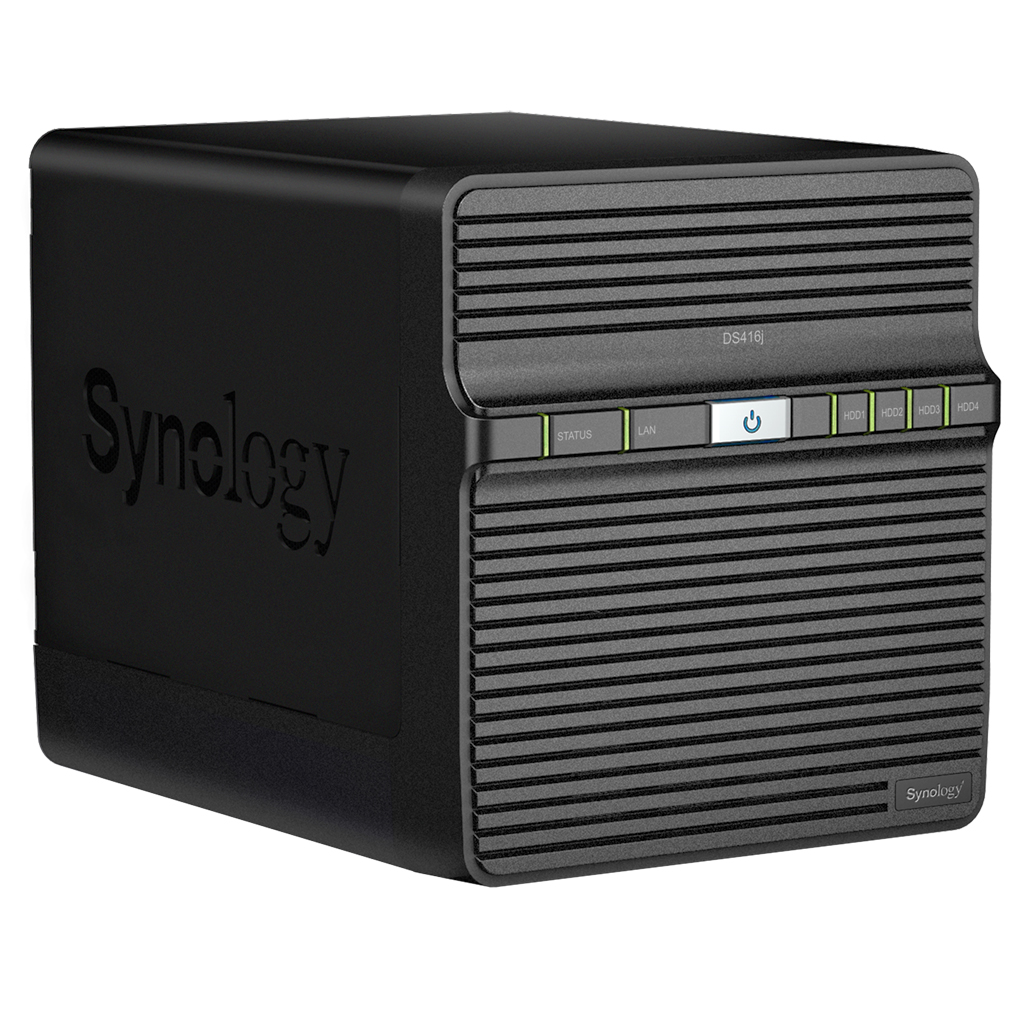 Backup strategies and the place of a NAS in this 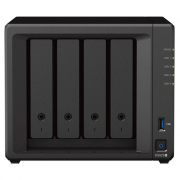