On Thursday I had a nice talk with Wacom Netherlands and we will be working together in the future (if all goes as planned), while we were talking my attention was drawn to the Wacom Bamboo stylus. I love using my iPad (as many of you guys) but the main problem for me was getting a good stylus which could be used to place signatures under our modelreleases (for which I use easyrelease and highly recommend this app), one great solution was the stylus sock which is a home made stylus “sock” and to be honest that works like a charm and I loved using it for some months now, but let’s be honest when Wacom makes something I’m always interested to test it out, so ………

The Wacom stylus Bamboo looks like a stylus I already bought but did not like so to be honest I would have passed the Bamboo probably and that would be a big miss, because the Bamboo stylus rocks. Where the other stylus is “sticking” to my ipad, the Bamboo stylus really slides over the surface and is perfectly fit to draw and write or place signatures. However. as I was demonstrated, the software is incredibly important and you really need the Bamboo paper software.

When using the Bamboo paper software (free till the end of June so get it as quickly as possible) the response with the Bamboo stylus is fast and it simply put just work, you can even rest your hand on the iPad and not run into trouble. The software itself is simple, you can write with different thicknesses, use an eraser and mail the notes as an email, or store them. It’s like a notebook on which you can also draw/paint with different colors.

I really don’t know what to write more about the Bamboo stylus, but I did want to share this with you guys because I hear a lot of people looking for the perfect stylus, and for me the Bamboo stylus comes pretty close. So go out and get it 😀 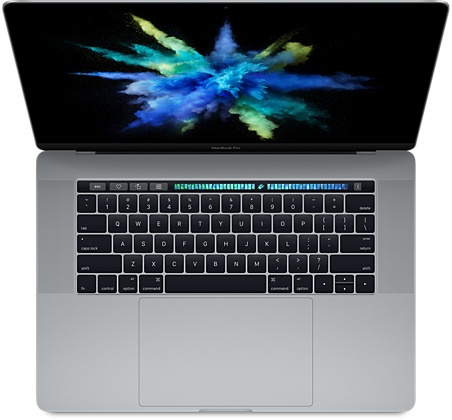 The switch…. apple to windows…. well ok not that dramatic