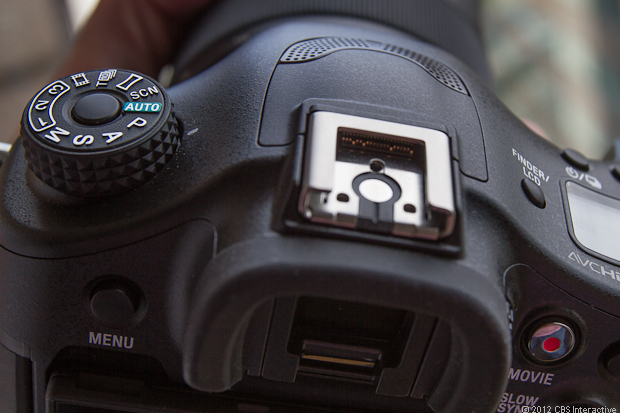 Styling in a photoshoot

Using some simple props to make it work

Move around your light

Working with cubes
Scroll to top