I’ve already been a huge fan of “plastic bullet” for the iPhone (and now iPad).
I also asked many times “why not something like this via Photoshop, or via a stand alone program” and yes I know there is the great Alien Skin exposure 3 in which you can emulate all the film types you would ever wish for, and there is the great NIK and OnOne software, both with great options. But somehow the “clickyerdy click” method of plastic bullet is just great, just press and wait till it’s cool and every time the outcome is different, just like with a real toy camera.

Much to my delight plastic bullet is now available for the desktop under MacOsX. Today I showed it to some of my students and one even considered buying an Apple for this one alone (ok this was a bit over exaggerated, but let’s say he REALLY loved it).

What is plastic bullet ?
In short, plastic bullet transforms your images into images that look like they have been shot with a toy camera, and I hear you say “there are many of those on the iPhone/iPad, and yes that’s true, however somehow I always like the output of plastic bullet the best. Also the fact that you see 4 previews (on the iPhone) and can switch between them to choose the best one, or just press the refresh button and get new ones, has a major “addictive” draw on me.

On the iPhone/iPad version you can now also load bigger files (according to red giant 6000×6000) but let’s be honest it’s a bit of a problem to always drag those files to the iPad and work on them and than reload them again to the Mac, so the desktop version really was a welcome addition. Luckily the looks have stayed, as did the approach. You load an image and you see a bunch of “suggestions” press the one you like to see it full screen and if you like it you can save it, if you don’t just press refresh and the next batch of “suggestions” are there.

Is it just a toy or is it serious?
What defines a toy and what defines serious?
One could say that with toy camera looks it doesn’t matter if the program would only store it in let’s say 1600×1200 and sRGB jpeg. However for me it’s important (to consider a program serious) that you can store full res and preferable on TIFF….. and to my surprise (I did not expect this to be honest) it can store in TIFF full resolution, but even better, it even opens my Canon 5DMKII RAW files !!

So my workflow for the following images was, load the RAW files from the camera and after the conversion store them as TIFF.
Of course I could not wait to test-drive plastic bullet MacOSx version and because today was the glamour workshop I decided to dedicate one series especially to the plastic bullet look. Very important for me was to see if it was possible to create a series with the same look/feel, and luckily that was possible.
Here you can see the first results. 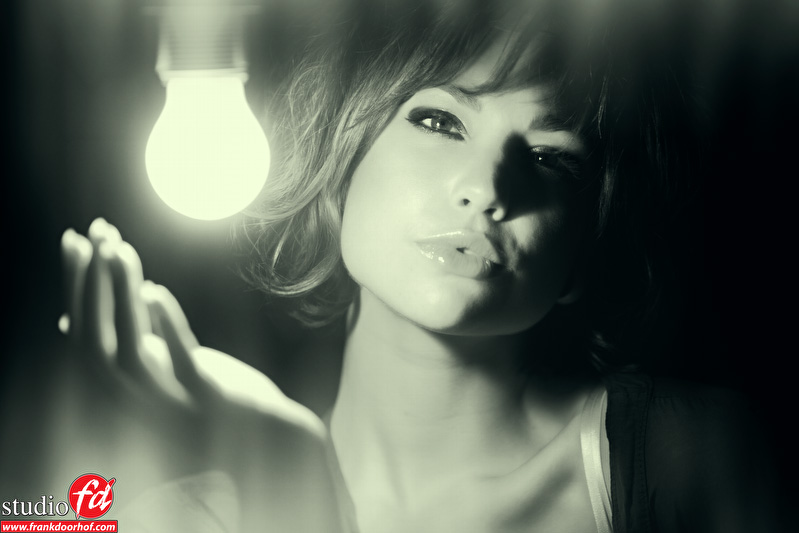 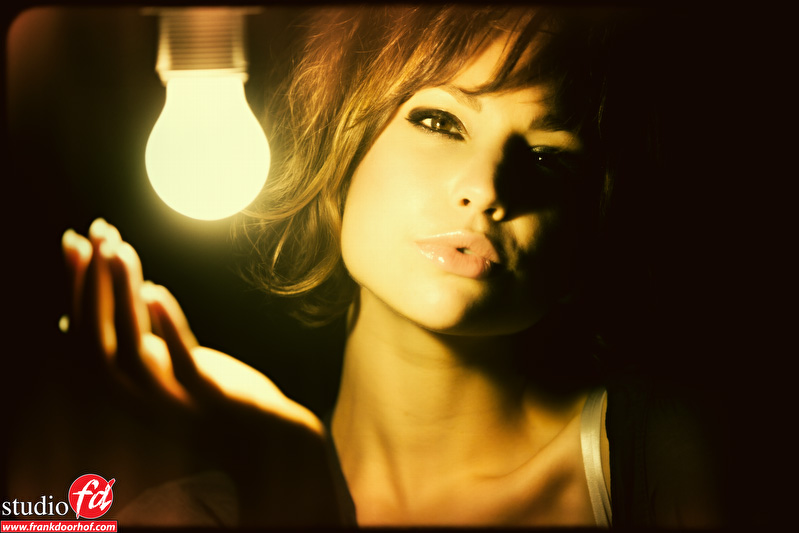 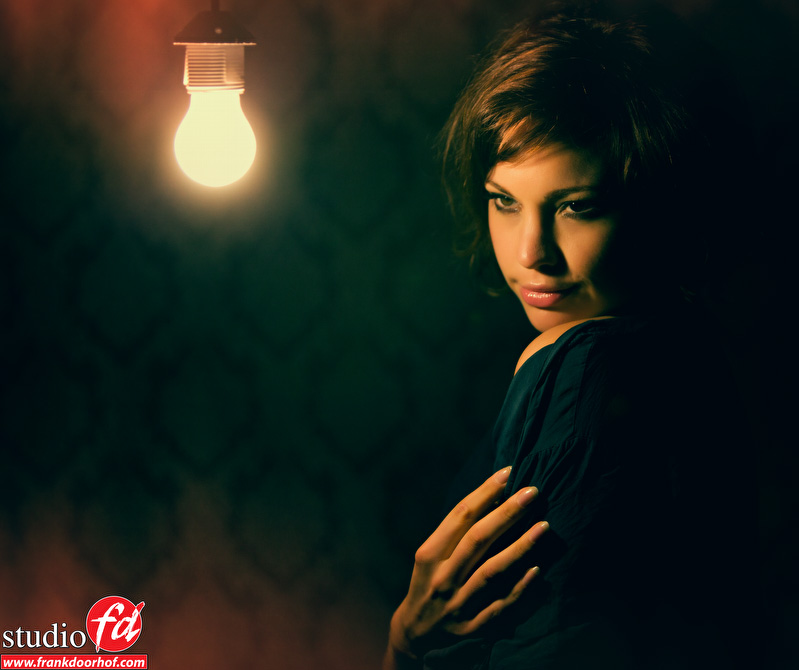 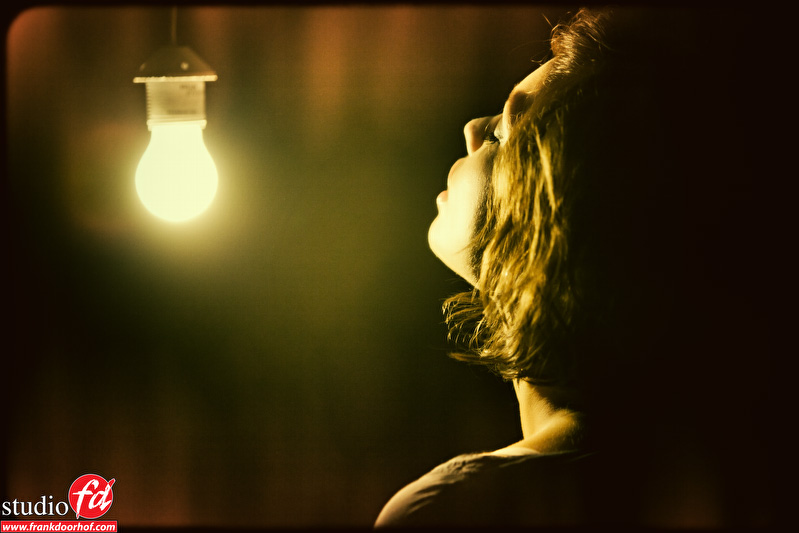 Wishes for the future ?
Let’s be totally honest, I LOVE this. I’m a big fan of the vintage/toy camera look and plastic bullet really shines here, but there are some things I would like to see improved, do understand that these are not deal breakers, but I really hope they “fix” this in a next release.

2. Full screen
Somehow the plastic bullet screen will not go full screen under Lion (don’t know for SL), it’s big but on a 1920×1200 monitor it leaves a lot of space unused and that’s a shame of course, I think they take the iPad resolution but I’m not 100% sure (does look like it). It’s still enough to judge the images don’t get me wrong, but I would love to see a full screen preview.

3. Repeatability
I won’t ask for options to change the image, because I don’t think they will release that. But I would LOVE to have an option for repeatability on a whole series, let’s say make it possible to store favorites which can be used over and over. I do understand that Red Giant will probably say “Hey, it’s a toy camera emulator, you never know what you’re gonna get” but this doesn’t work well when I would want to use this for a client…. they want some form of uniformity.

4. Zoom in
Not really necessary, but being able to zoom to 100% would be a nice addition.

5. Photoshop integration ?
Don’t know if that is possible, but this would really make a SUPERB photoshop plugin, raise the price from EU3.99 to EU50.00 and it would still sell like hotcakes, actually for the EU3.99 it’s priced at now it really is a must buy.

Well that’s actually at the moment about it for things I would like to see changed. Playing around with plastic bullet is HIGHLY addictive, and you will find yourself filling up your hard drive with version up on version of the same shot, it’s just way too much fun 😀
If you love the vintage look and you want to spice up your images with this look, make sure to download/buy plastic bullet I really really HIGHLY recommend it, you’re gonna love it. 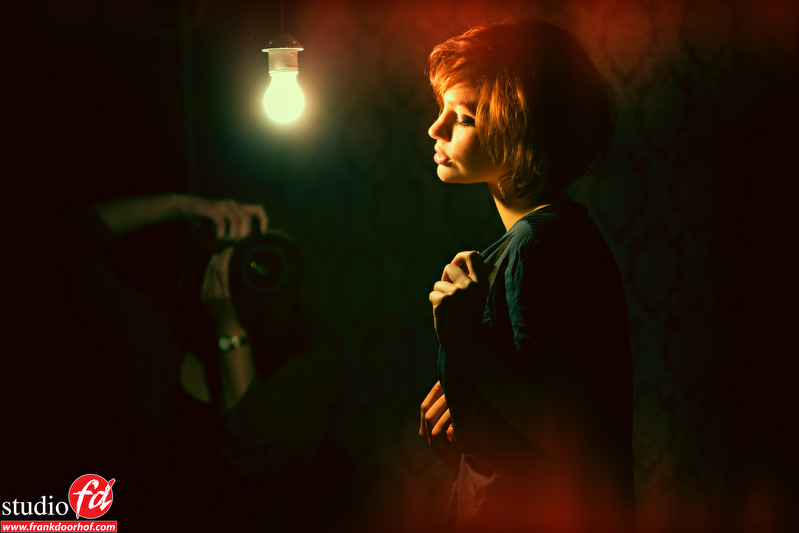 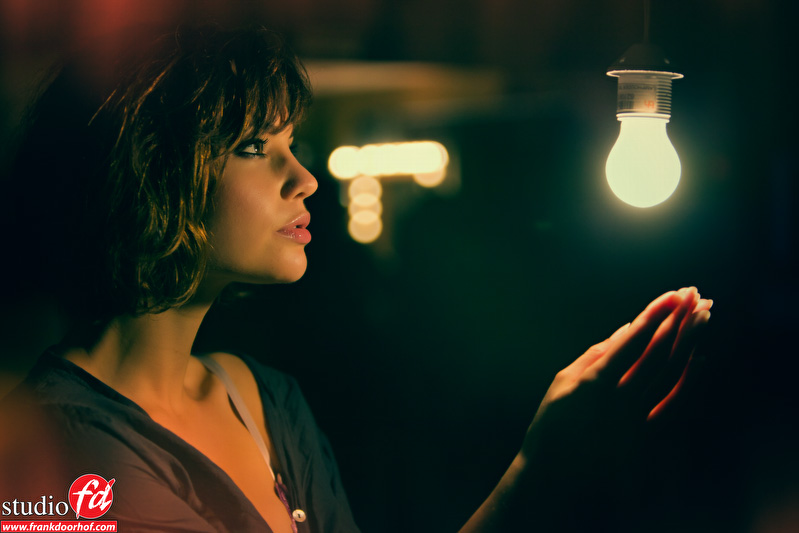 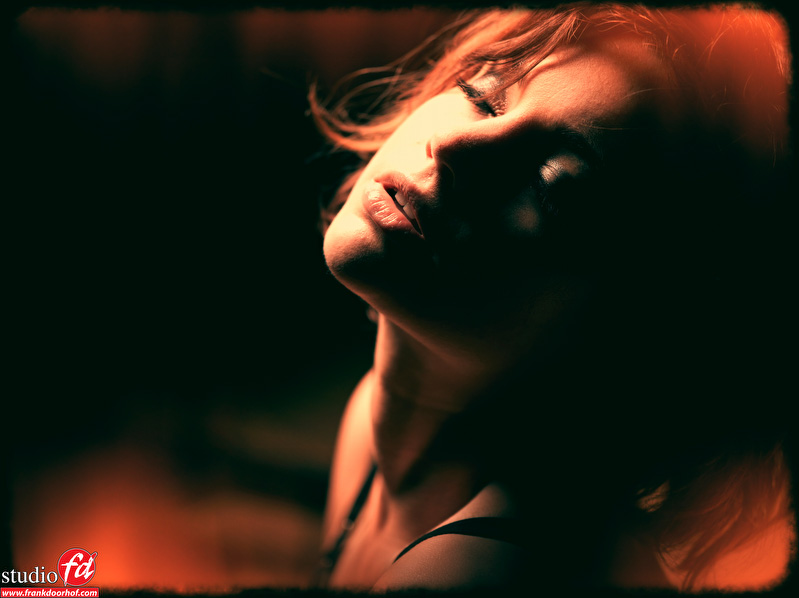 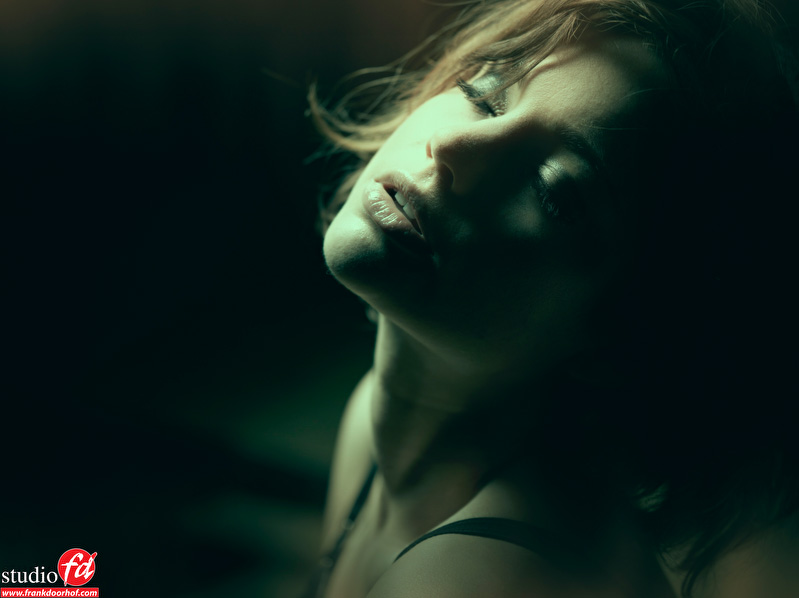 The images in this blog post were all shot with the 5DMKII (expect for the last one, leaf) and with a lightbulb (yes a normal lightbulb) as light source, nothing added… just a light bulb (last image was deep octa).

Possible alternative
If you don’t want to buy plastic bullet because of whatever reason (and I really can’t think of one, expect if you don’t own a mac), then make sure to check out OnOne’s suite 6 when it’s released, it will feature a similar approach to get some of these looks, but at a MUCH higher price (actually the suite is well priced but it’s not EU3.99), however the OnOne suite will give you a lot more options and repeatability. But let’s be frank for this price and seeing the outcome you just can’t go wrong with plastic bullet, so stop reading and surf to the app store and get it….. let’s place your best results on http://www.doorhof.nl/forum under the sharing your shots section. 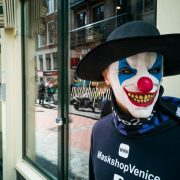