Today some images from our second day in Vienna.
At the moment we moved from Vienna to our location to teach the workshops, and you probably already saw some images coming by via Google+ and twitter. But today I share some streetstyle images I did during our stay on day 2 in Vienna. 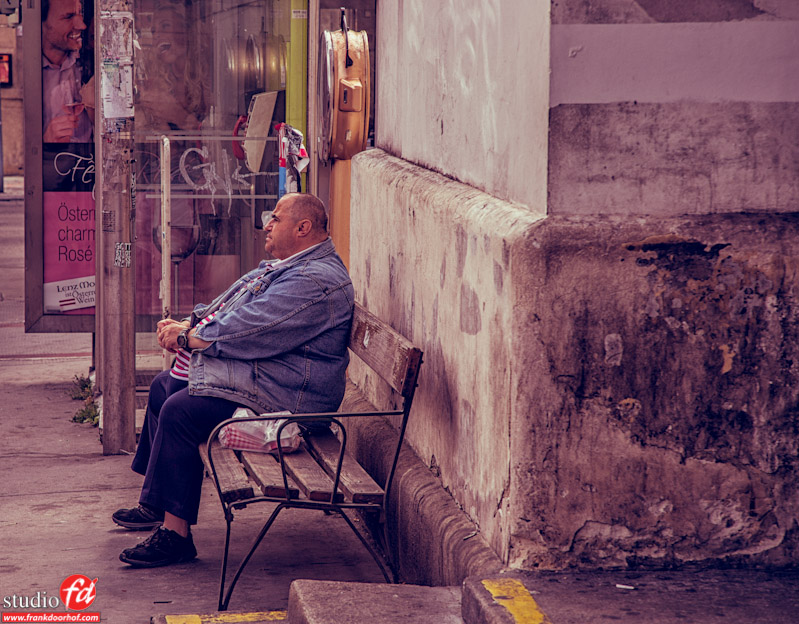 END_OF_DOCUMENT_TOKEN_TO_BE_REPLACED

After yesterdays post I did not want to overload you with more images so I decided to keep the “Prater” images for today.
Prater is a large park in Vienna with a lot of different activities, one of the most famous ones is without a doubt the “carnaval”, I loved just walking around there, it’s a bit different than what I expected, a lot or the attractions are actually in “decay” especially on the outer edges of Prater. But for photography that’s interesting and I got a lot of great backgrounds for some compositing projects in the future 😀 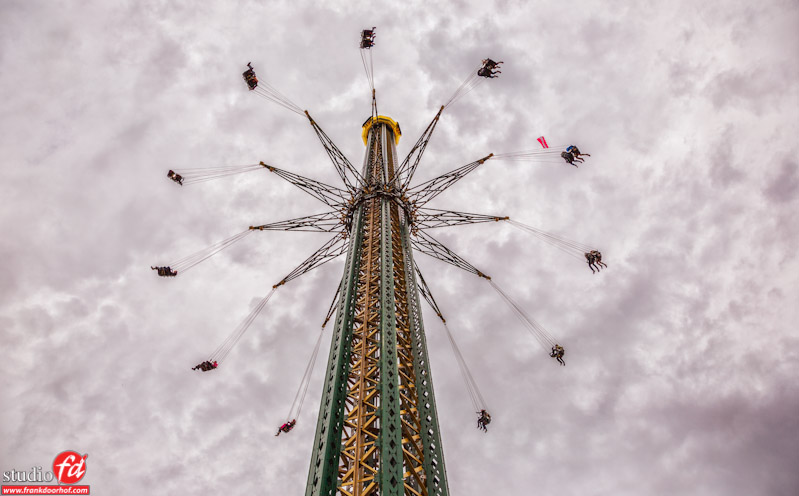 END_OF_DOCUMENT_TOKEN_TO_BE_REPLACED

The promised post about Prater will be tomorrow because today I have another very special blogpost.
Tonight I visited “the Impossible Project” store in Vienna.
For people that do not know what the impossible project is, a very short piece of history, when Polaroid stopped production a lot of people were “devastated” who did not grew up with the instant film from Polaroid, I know I loved them, the magic of seeing an image develop in front of your eyes is still “a kind of magic”. And let’s be honest the look is still unique, and ok filters like Alien Skin Exposure (4) rock and give you an amazing look (very similar) but nothing beats shooting a real Polaroid. 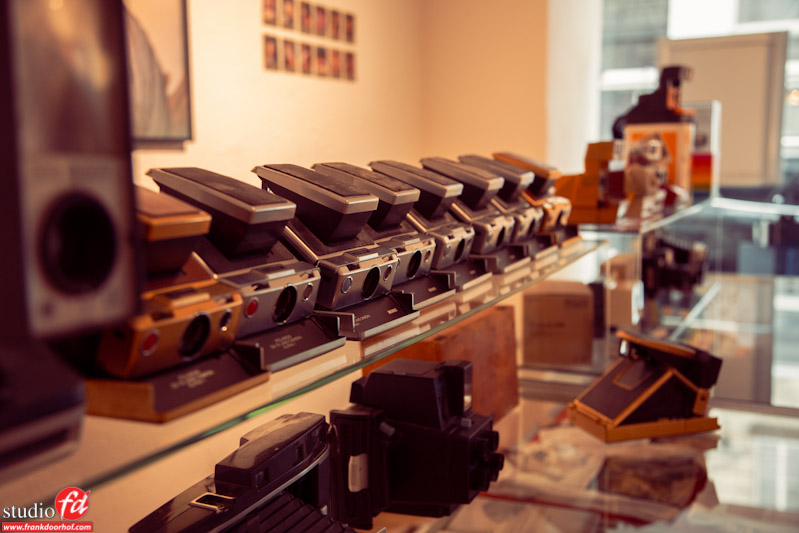 Well to make a long story short, according to most it would be an impossible project to resurrect Polaroid, but a group of very enthusiastic employees, investors and “fans” did it, they bought everything they could in Enschede (yes in the Netherlands) and starting the production of an unique instant film called “the impossible project”.

Now in 2012 there is not only film available but they also have several kinds of film, and for me (a vintage look fan) this is of course amazing, but I have to admit that I never tried the “impossible” film, I still had some polaroid left and I only shoot it on special occasions, but when we looked for a restaurant the day before yesterday we saw a store from the impossible project, however they were closed…. so of course I had to go back. And last night I did.

END_OF_DOCUMENT_TOKEN_TO_BE_REPLACED

At the moment I’m in Vienna Austria.
From Wednesday till Friday I will be teaching 3 full day (intense) workshops in some awesome locations, like castles, so this promises to be amazing. There are still 1-2 seats available I heard, so surf to http://www.photoconvention.eu and book your seats. 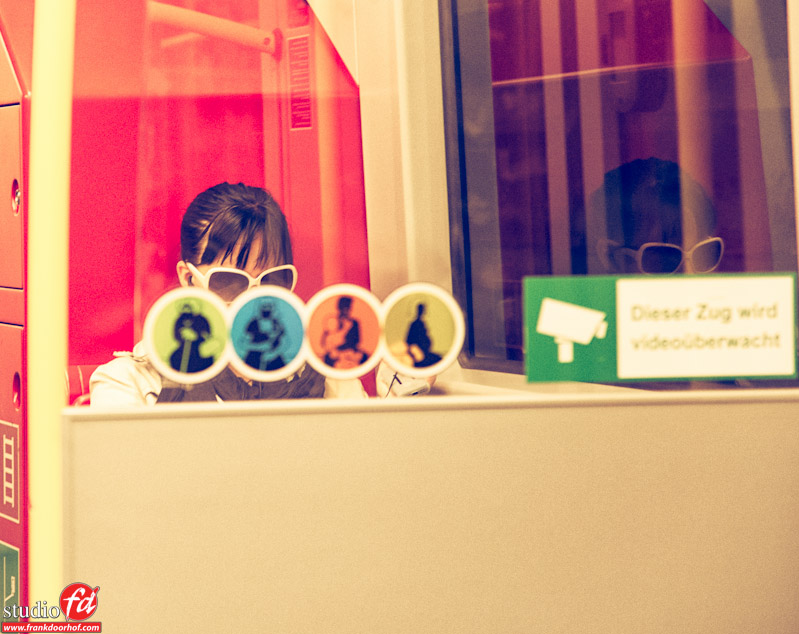 But the first 2 days we’re in Vienna and enjoying the city.
Well enjoying…. 🙂
This morning our alarm went off at 3:00AM and our journey began, luckily it’s just a small hop (90 minutes flight), so we arrived in Vienna around 9:00AM and still had the whole day ahead of us.