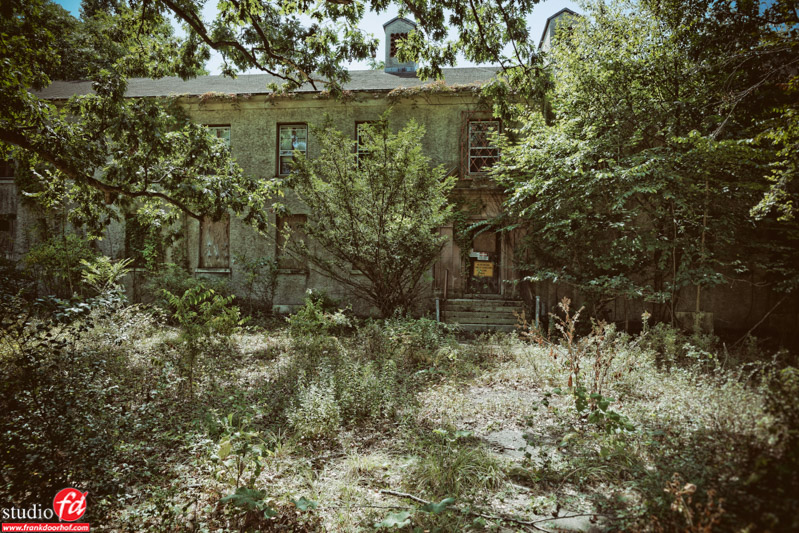 END_OF_DOCUMENT_TOKEN_TO_BE_REPLACED

Now most people hate it when it rains and I have to be honest, personally I also don’t like the rain, but as a photographer I just love it. In this case it meant being soaked during the day, because we were not prepared for rain like this, but somehow it also has some magical and I just can’t resist the reflections, the people who are even more in a hurry than normal and ….. well so much more.

The colors just pop when you catch the right reflection, but sometimes a “contrasty” black and white conversion just simply rocks. So don’t just stay inside when it rains, get on your rain clothing and go out and shoot a totally different city. I think you’re gonna love it. 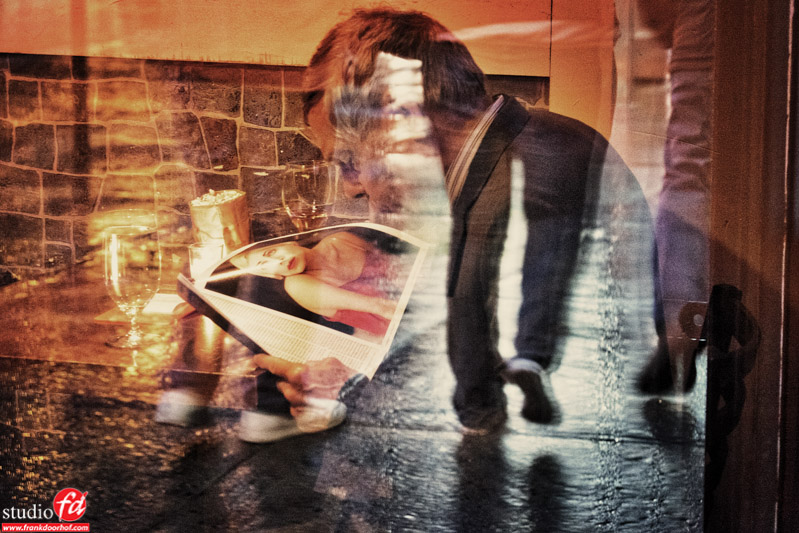 END_OF_DOCUMENT_TOKEN_TO_BE_REPLACED

Today a special post.
First of all it’s my birthday (43 already).
But second of all it’s a post about a topic I really love will on a trip, street faces.
Just random people I shoot on the street, some know and pose but most are just shot as they walk by, stand waiting etc.

For me finding the character, the unique person or just the “weird” ones is the challenge.
One could call it a self assignment 😀
I hope you enjoy watching them as much as I enjoyed shooting them. 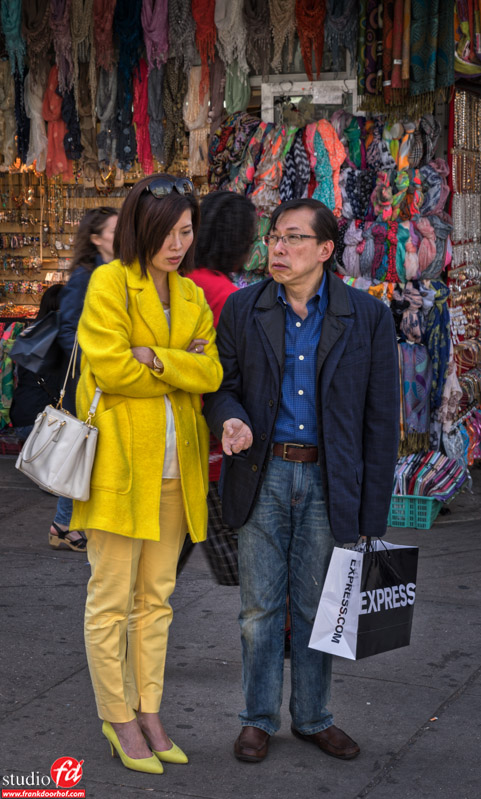 END_OF_DOCUMENT_TOKEN_TO_BE_REPLACED

As you probably already know I love street photography and yesterday I shared some.
But for me the images get really interesting if there are people in there, and as you have seen yesterday… well there were no people 🙂
So today it is time for the second street photography series, this time with the people. 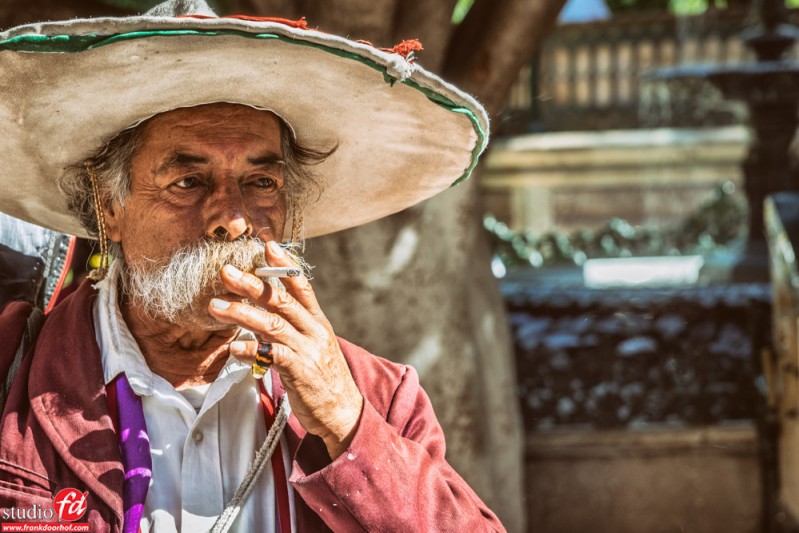