People often tell me that they saw amazing things and didn’t take a photo because they didn’t have the guts to ask.

Trust me on this one.

If you feel uncomfortable just start small. Ask some local shop owners if they mind having their picture taken. You will quickly find out that they often don’t mind. They even are willing to pose and give you the time to do so. Although some will say “no” I guess 80% will say “yes”.

The shot above was shot during a trip.

I just loved the little place and just asked the guy if I could take a shot. He didn’t even think about it. “Sure fellow”

Let us know in the comments below and feel free to also show some of your shots and tell your story.

As you know I’m running an ongoing personal project in where I shoot quick/impromptu portraits of people I encounter during trips, in the studio, friends, family etc. there is actually one one rule…. lighting has to be as basic as possible, I can use natural light, lume cubes, my iPhone, a flashlight and in Emergencies a small strobe…

Now some places will give you a LOAD of options if you just have the guts to ask people, and one of those places is a flea market.
So today some images from one day, didn’t want to put them in separate posts. 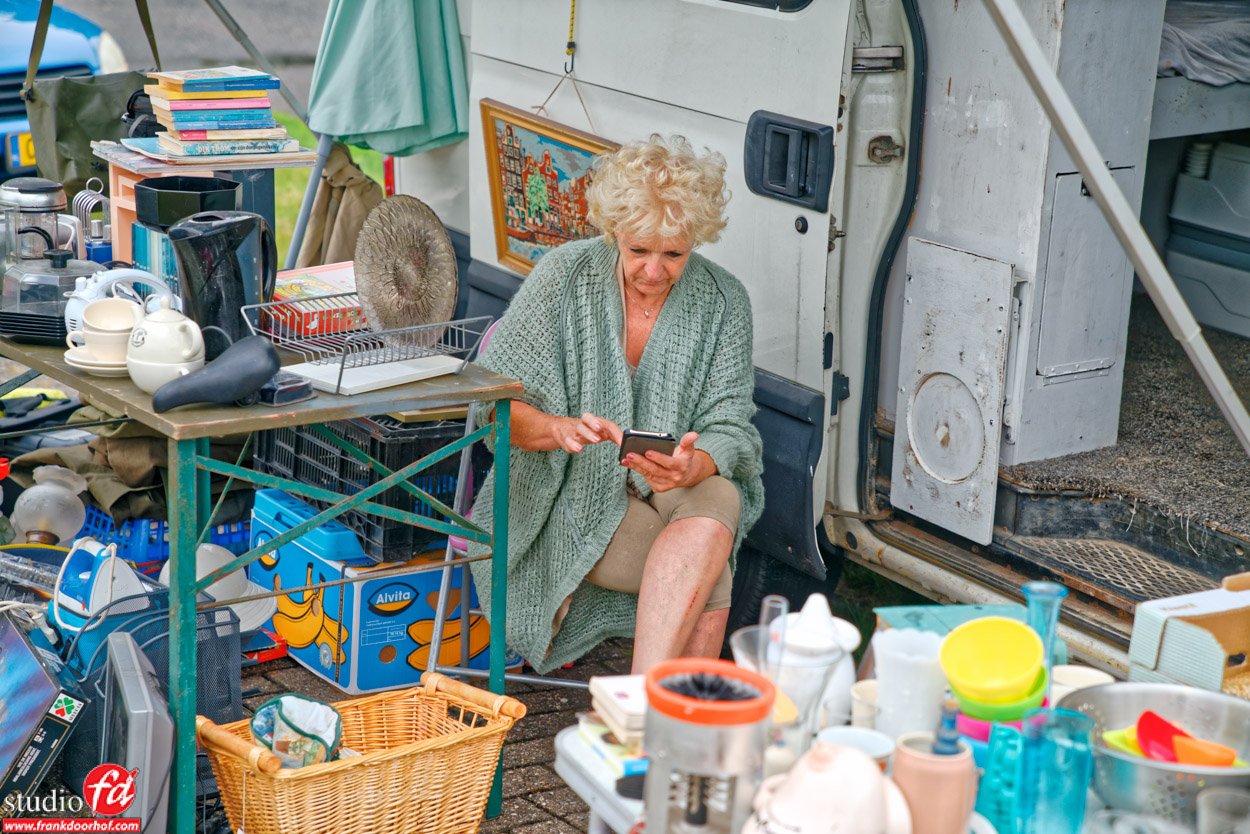 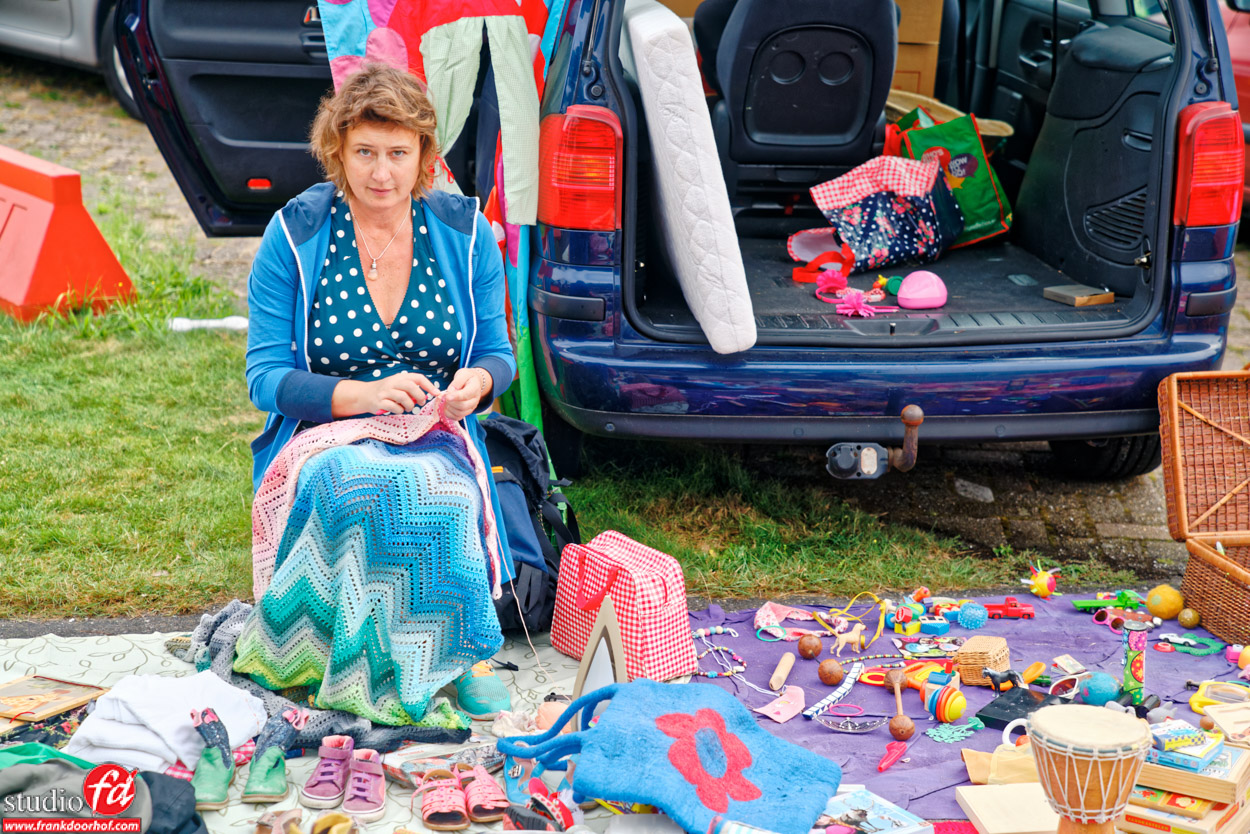 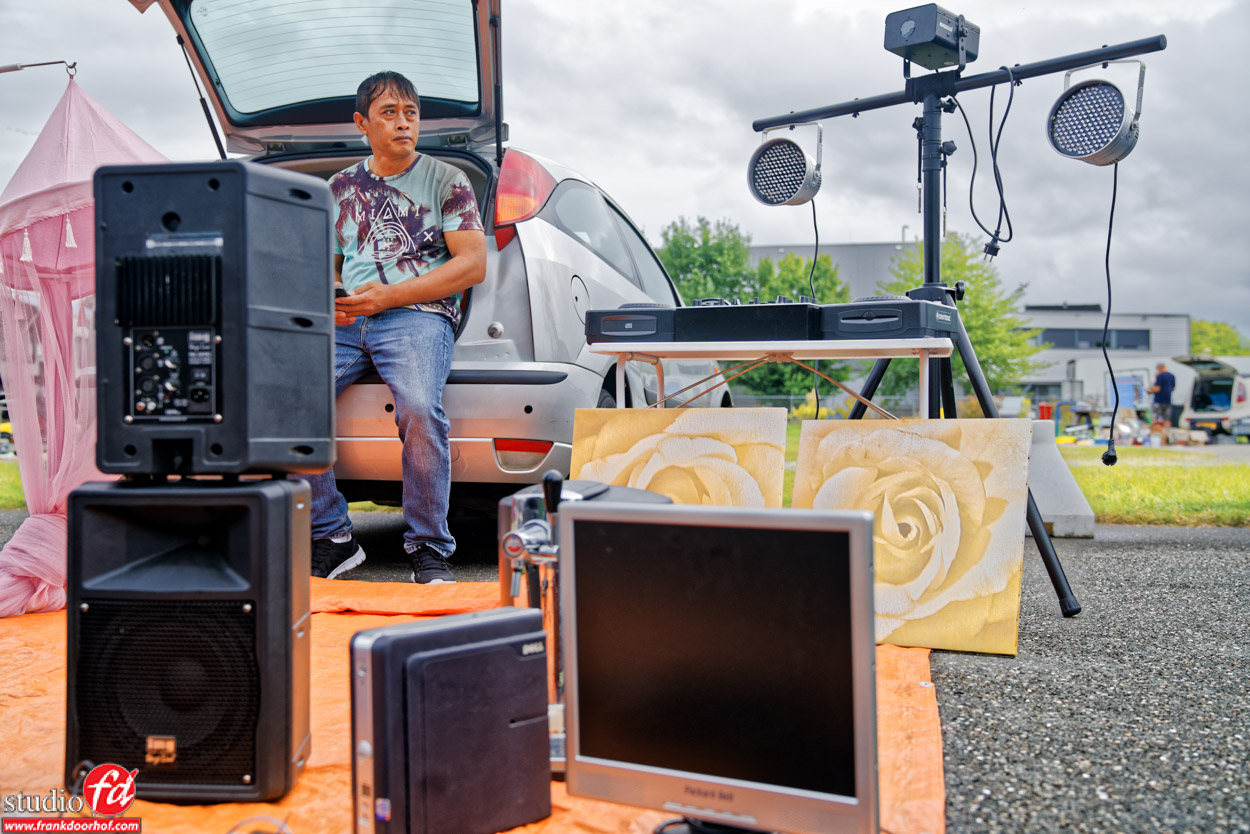 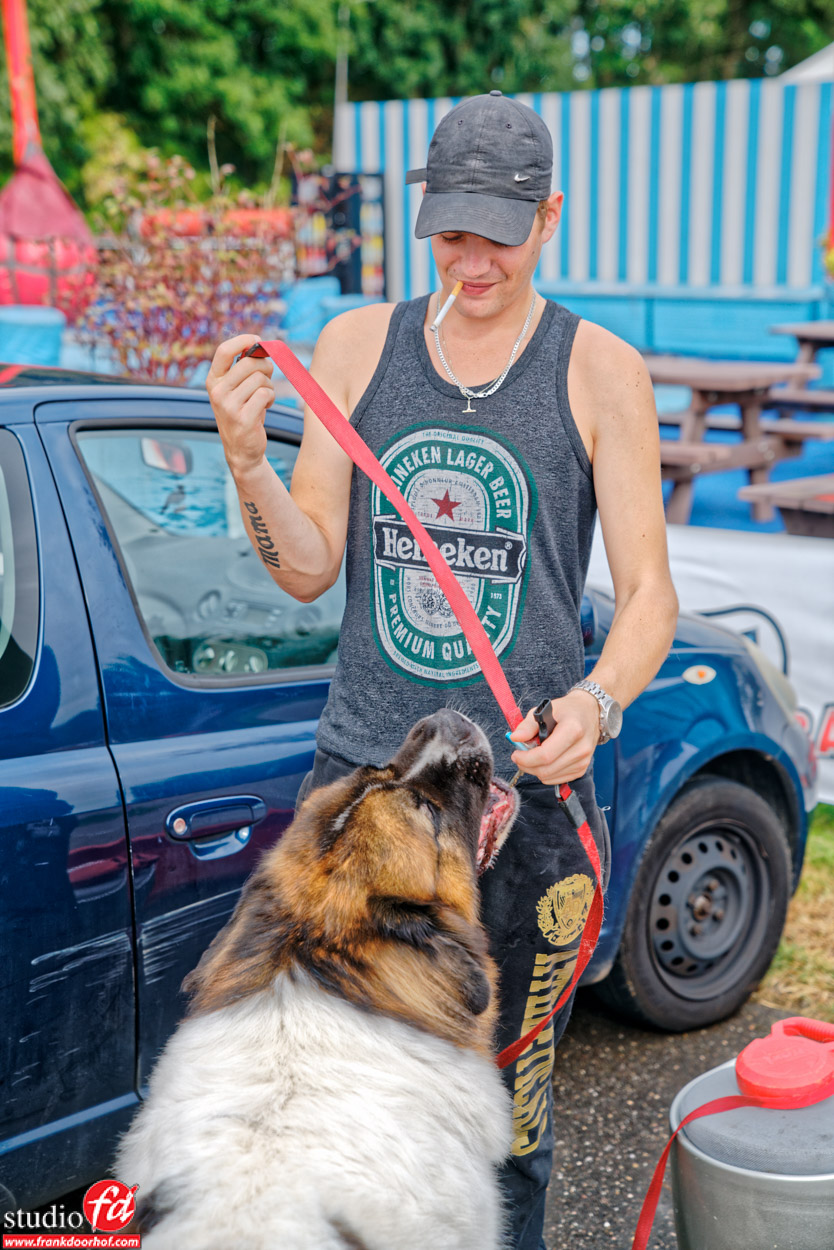 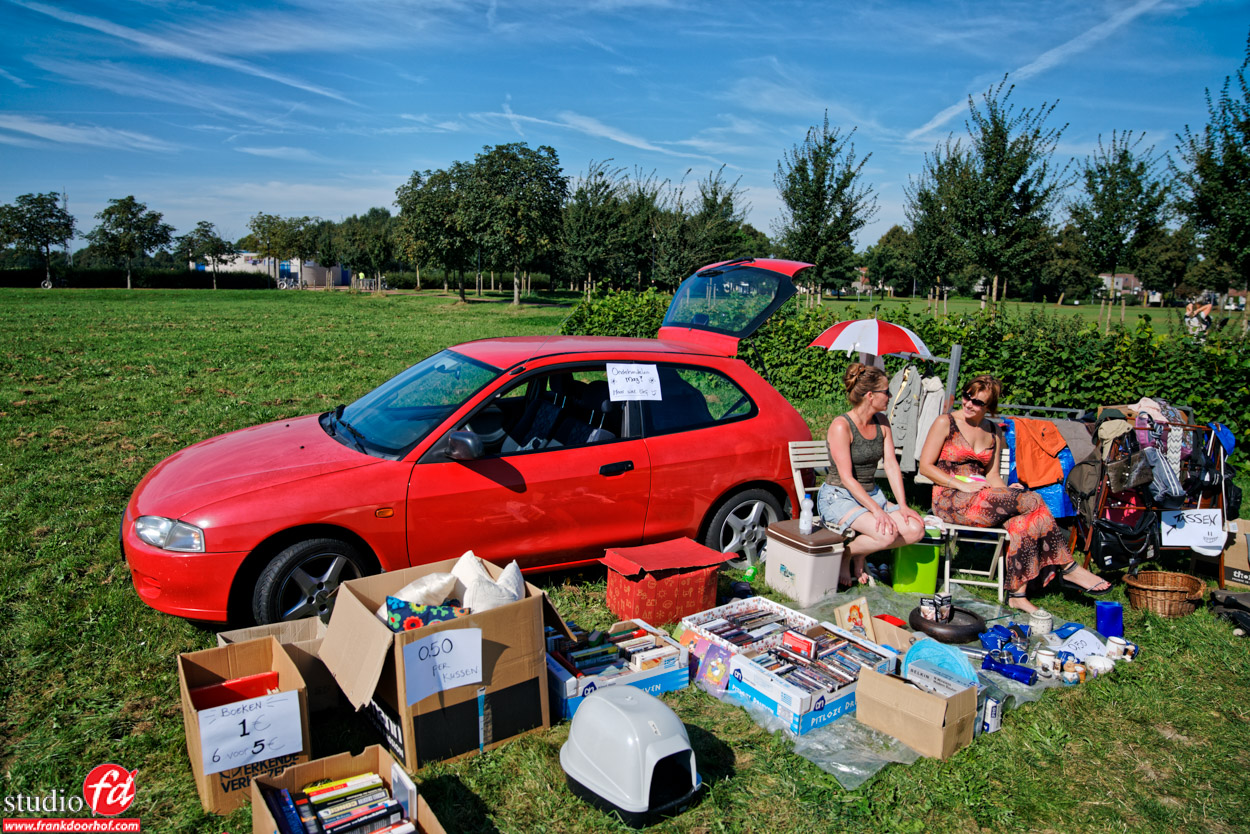 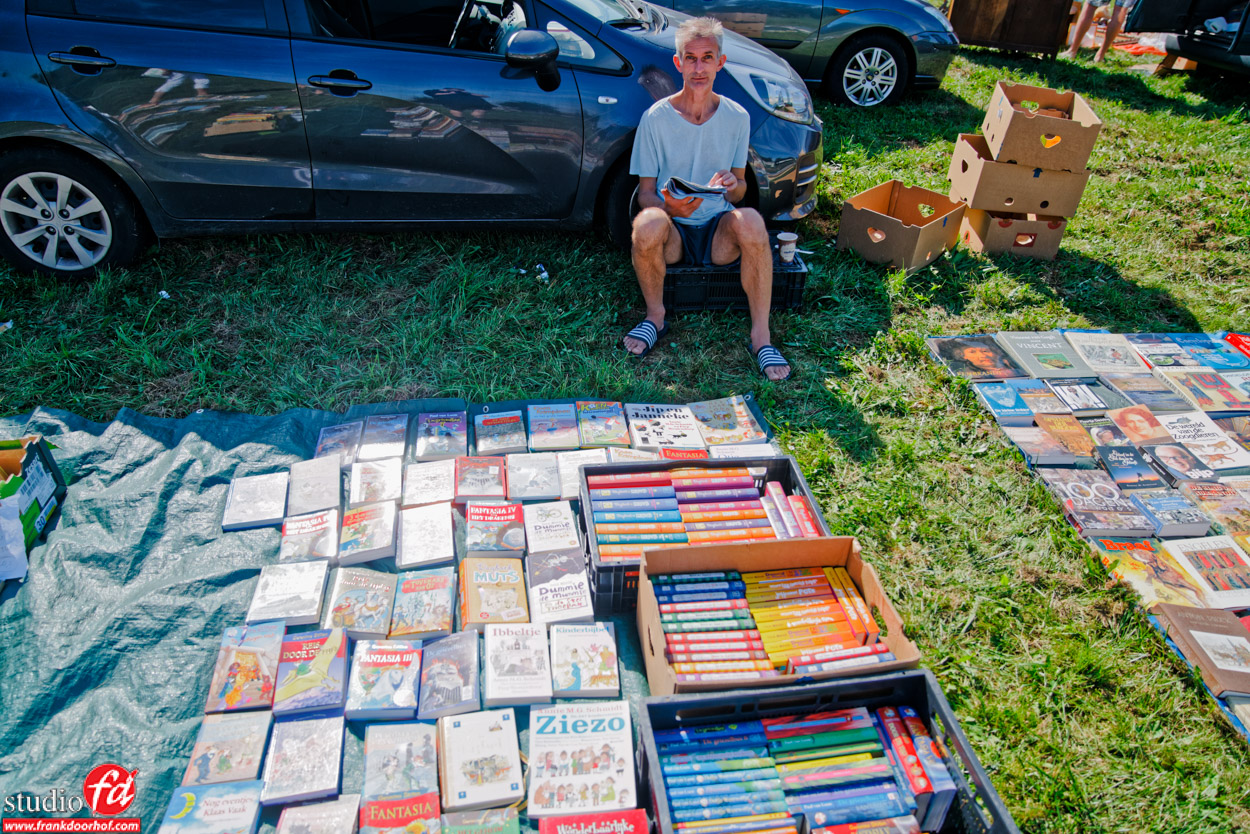 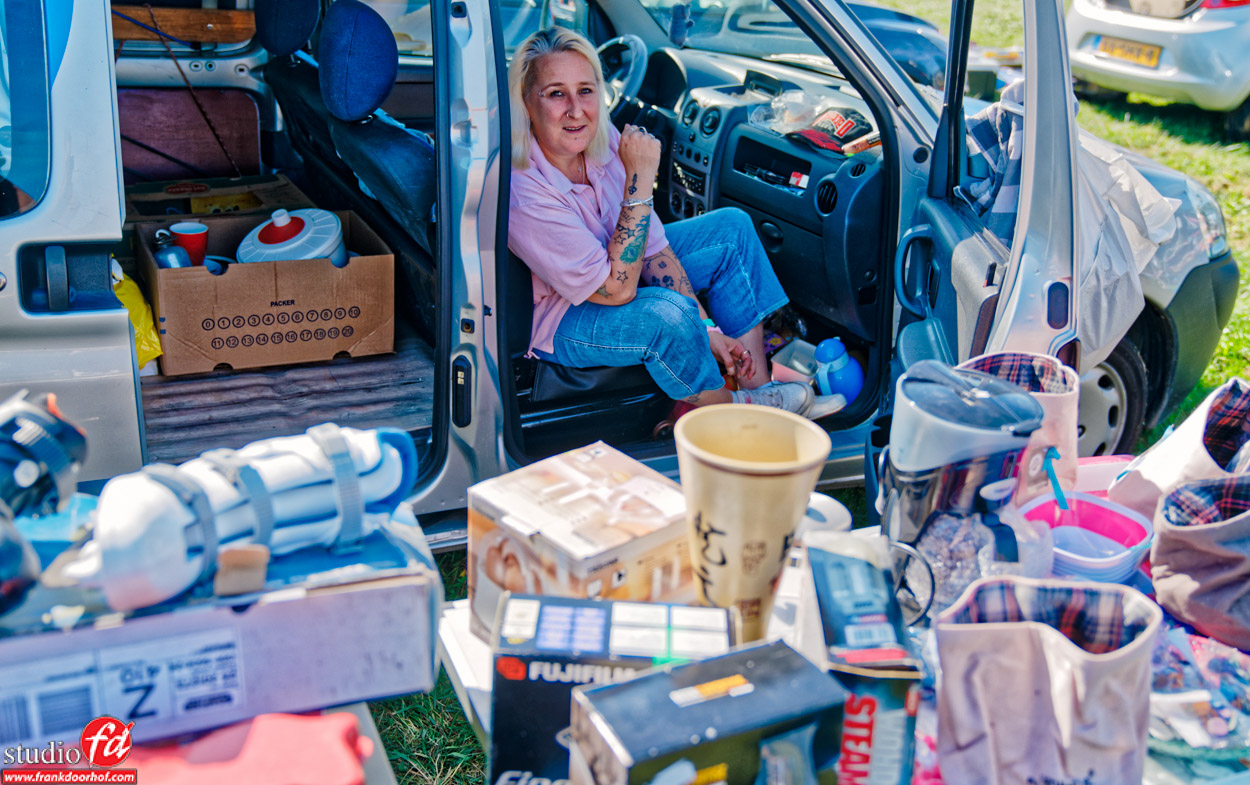 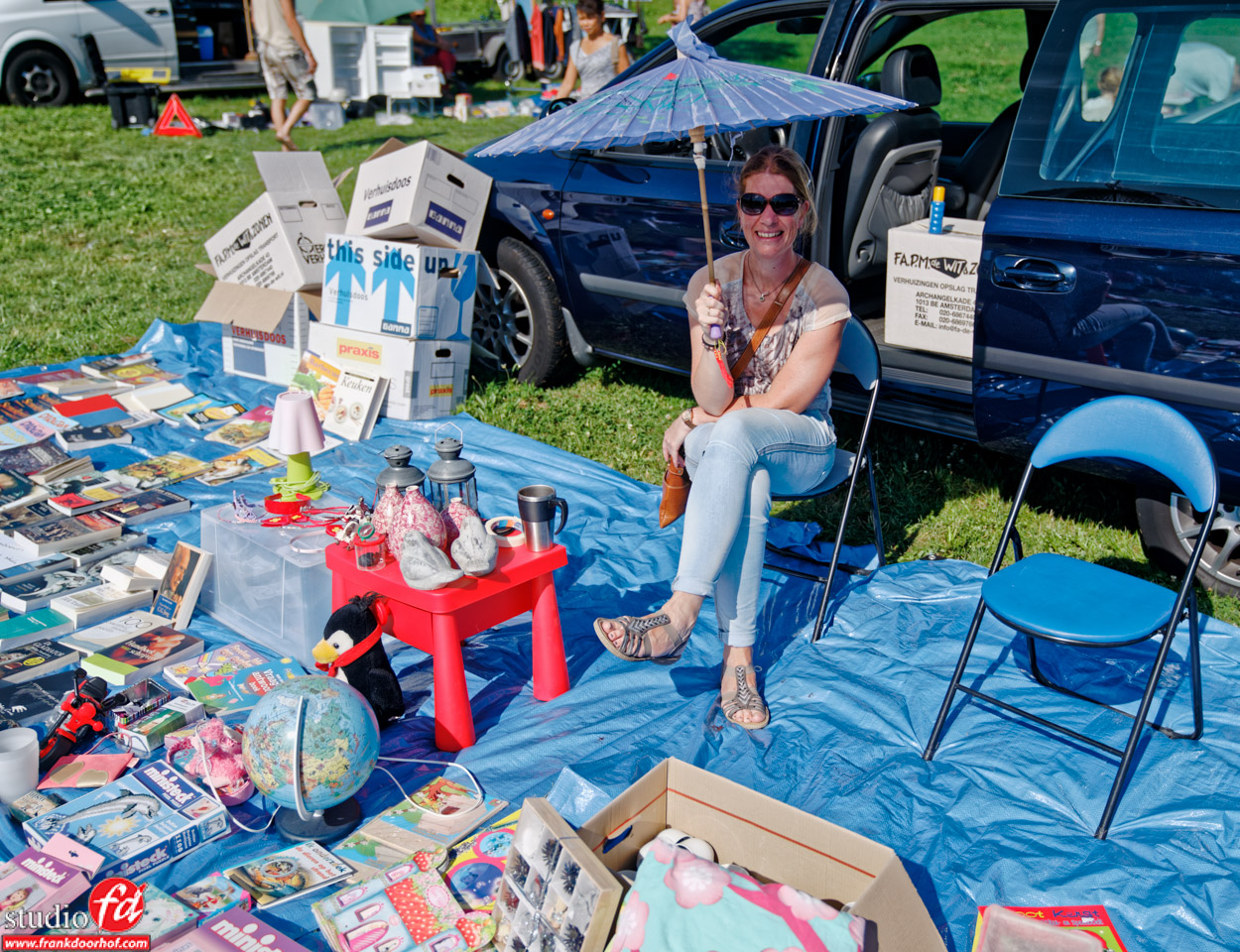 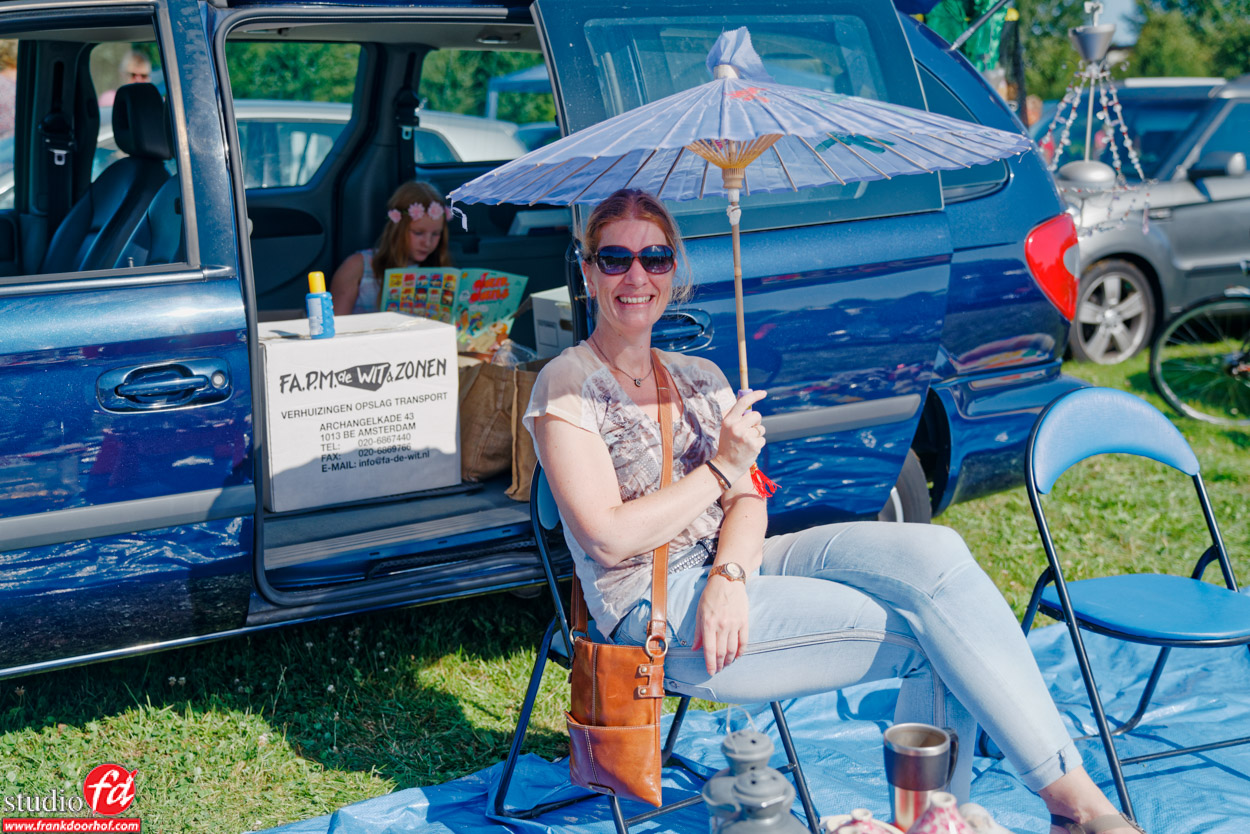 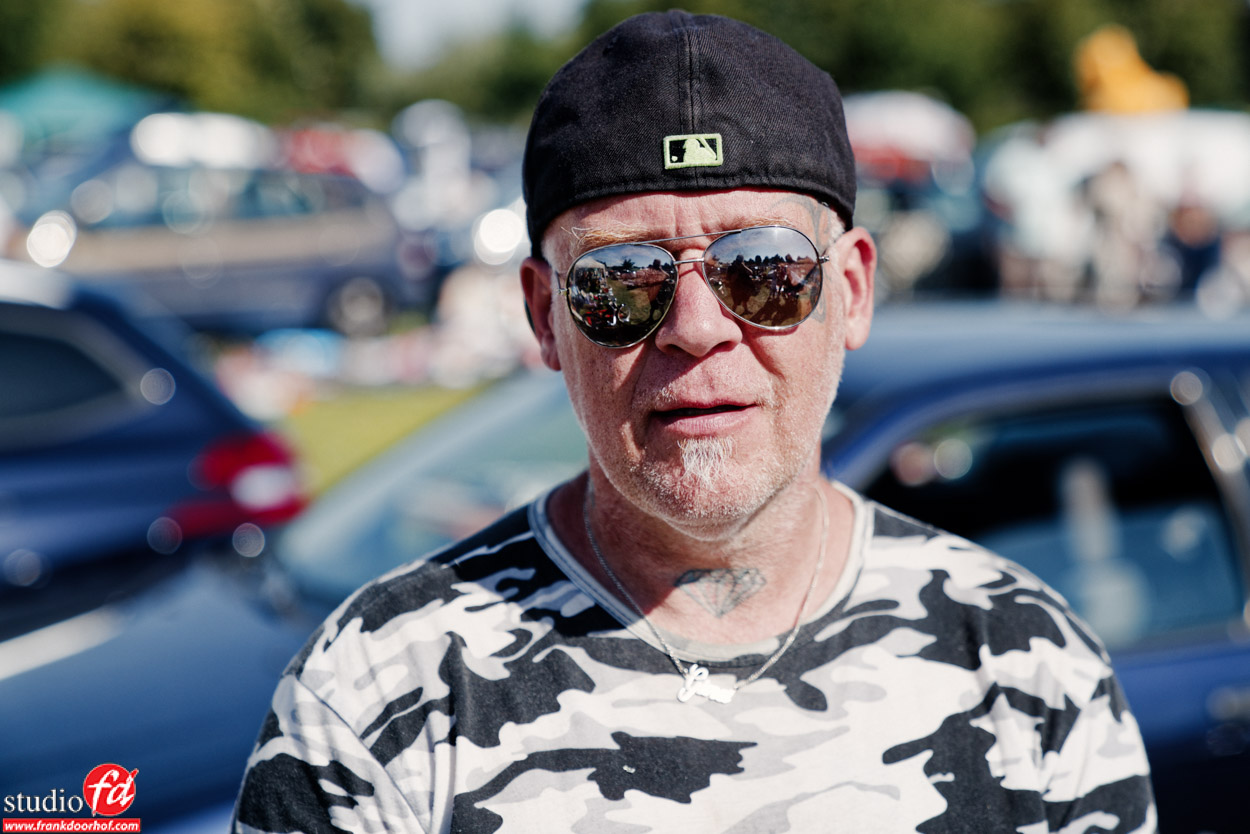 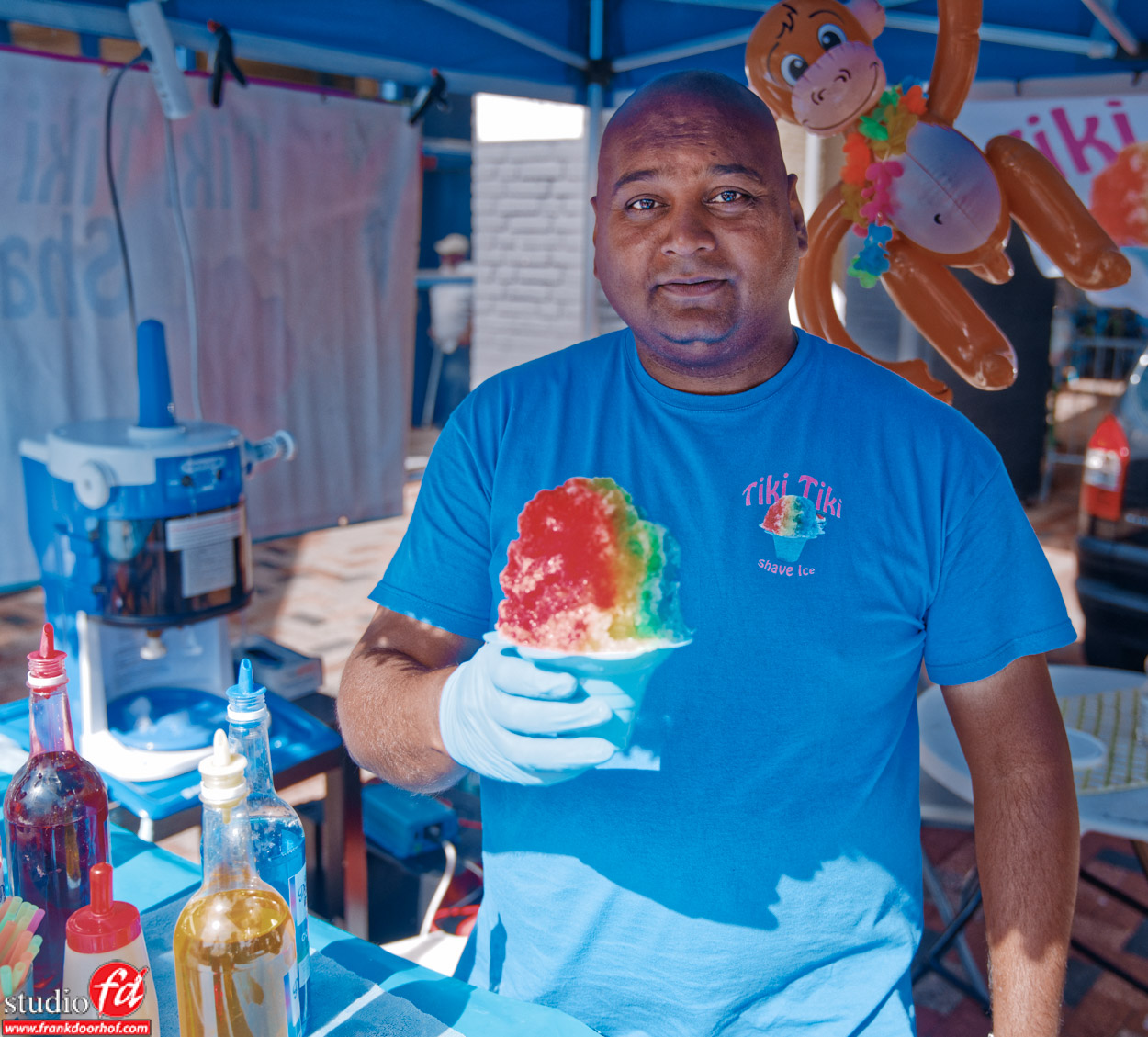 Shot with my iPhone very quickly in between sets during a workshop, just couldn’t resist.
Natural available light.

Today a few more images in my “the Portrait project”
In this project I try to shoot interesting characters/people with limited means, mostly natural light, lime cubes, flashlights, iPhone etc. are allowed and in “emergency” situations a small strobe, but overall the idea is to just ask someone and shoot the portrait spontaneous and fast.

The reason I started this project was that a lot of the attendees to my workshops often have the same question “how do you ask someone to take their portrait on the street” and of course “what do you need”.

In essence it’s very simple, you just ask.
And what do you need?, well what ever you have with you, it can be an iPhone, point and shoot or professional DSLR, in essence it’s about the person.
So here are a few new ones shot during an open house day of the waterloopbos.

Cameraman focussing on an important part. 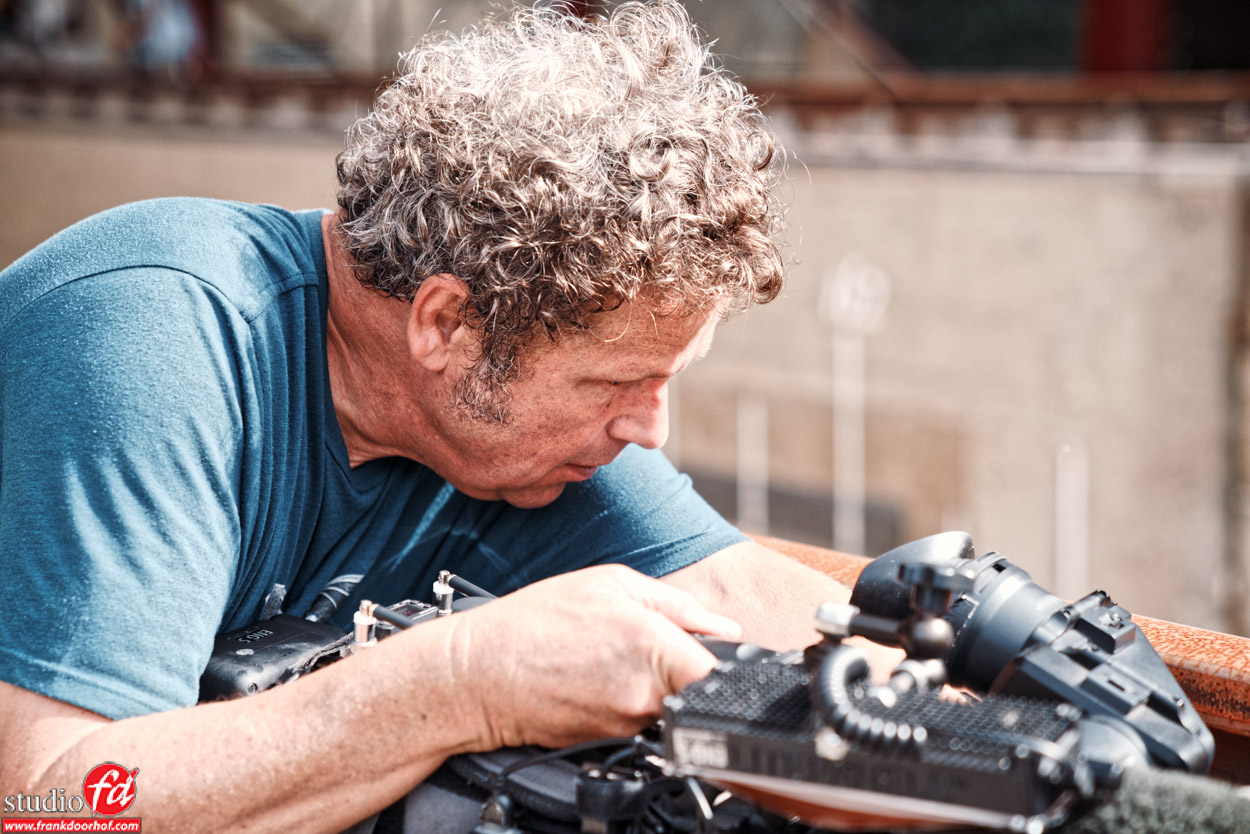 But what part?
Make sure to tell the whole story. 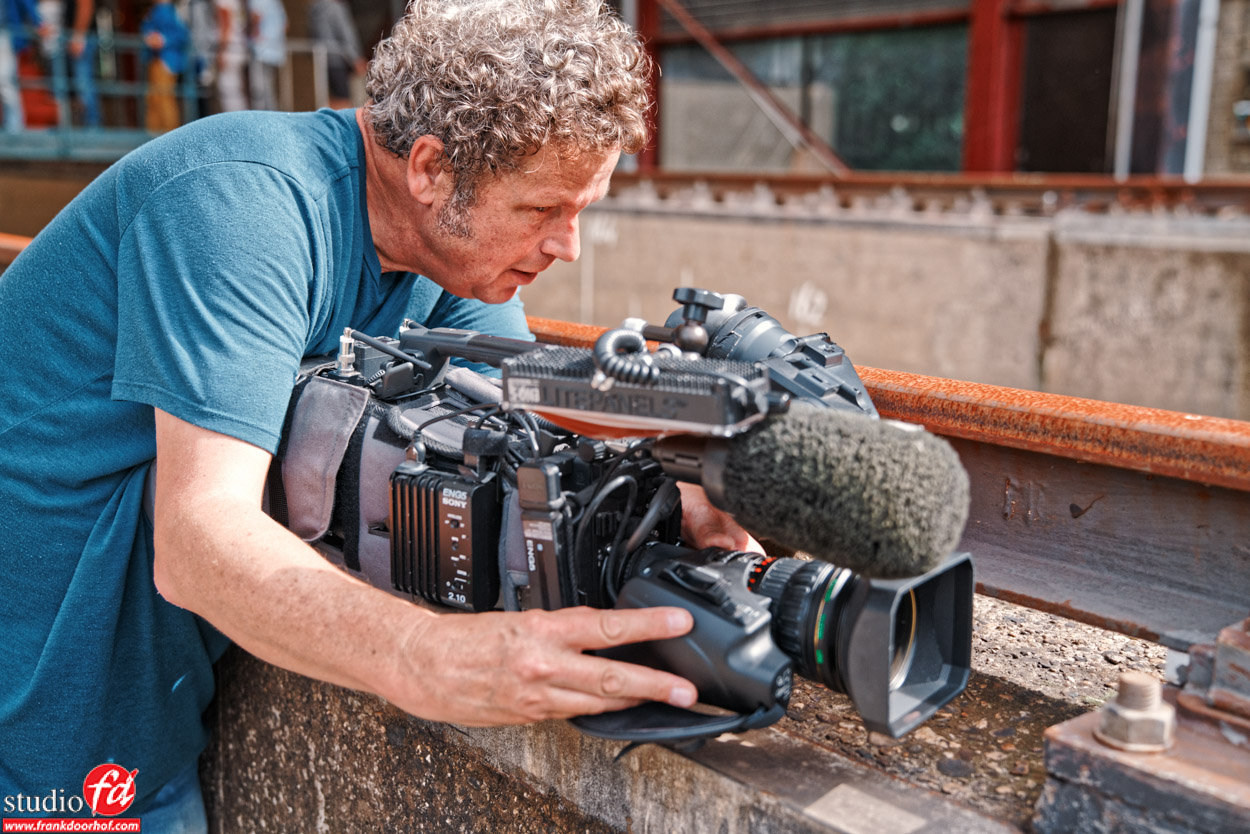 I saw this guy during a little break and decided that I had to ask him, his reaction “what is it for”, after explaining what I was doing he told me he was asked “a lot” and had no problems being shot…. so we quickly went outside and took some quick shots. I felt he needed BW. 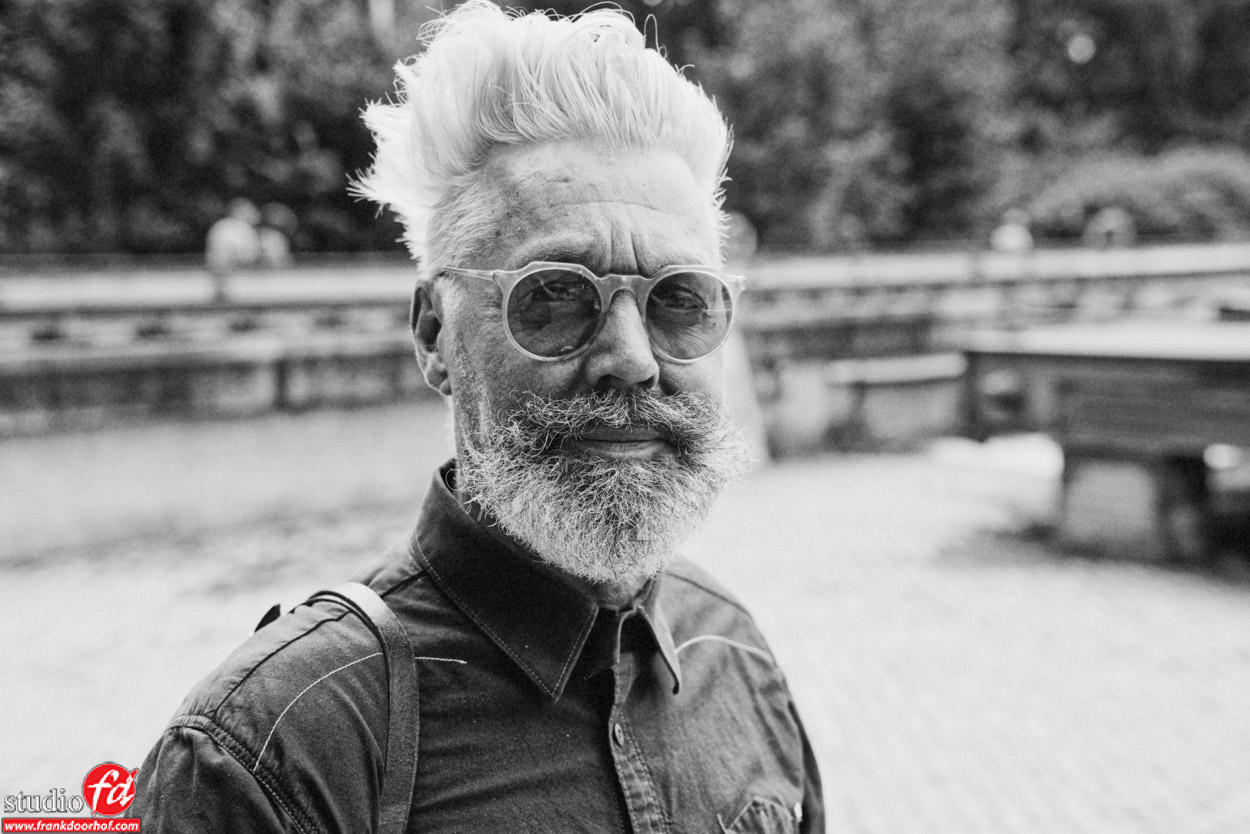 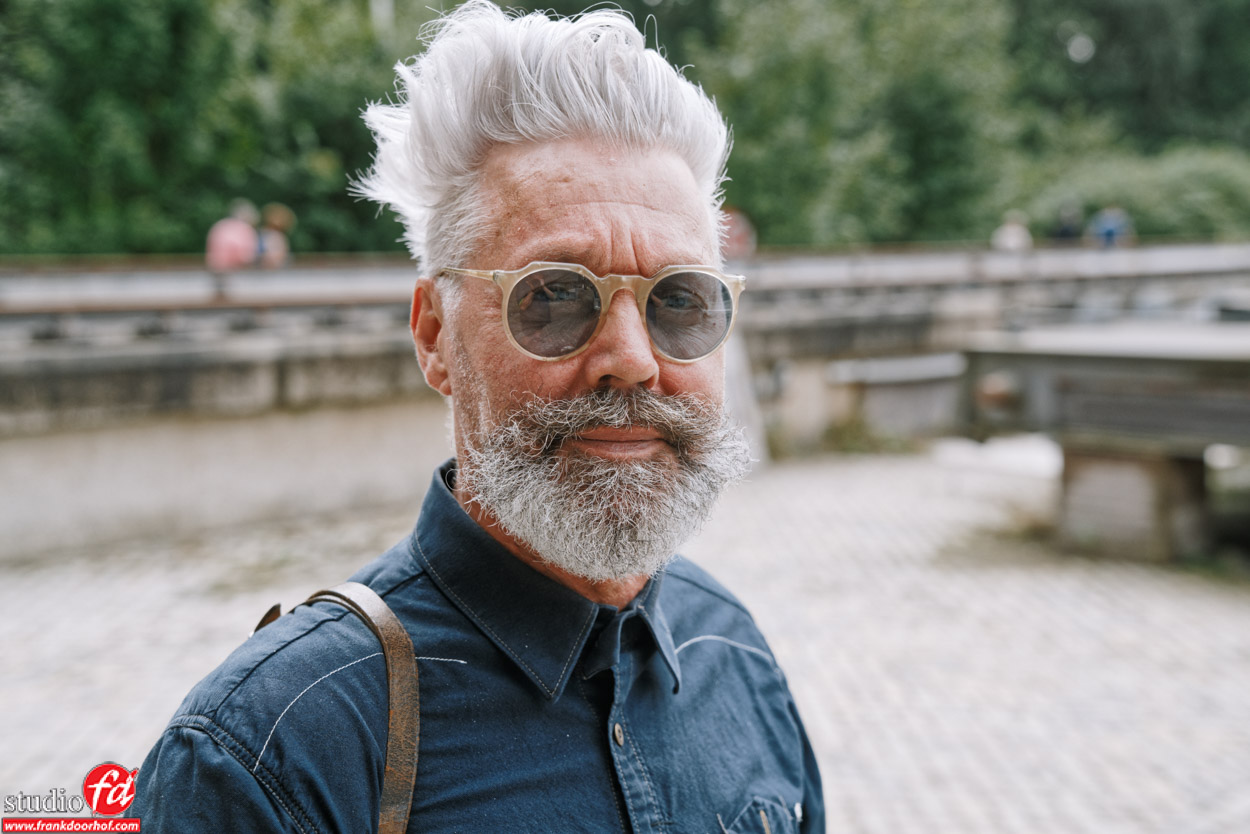 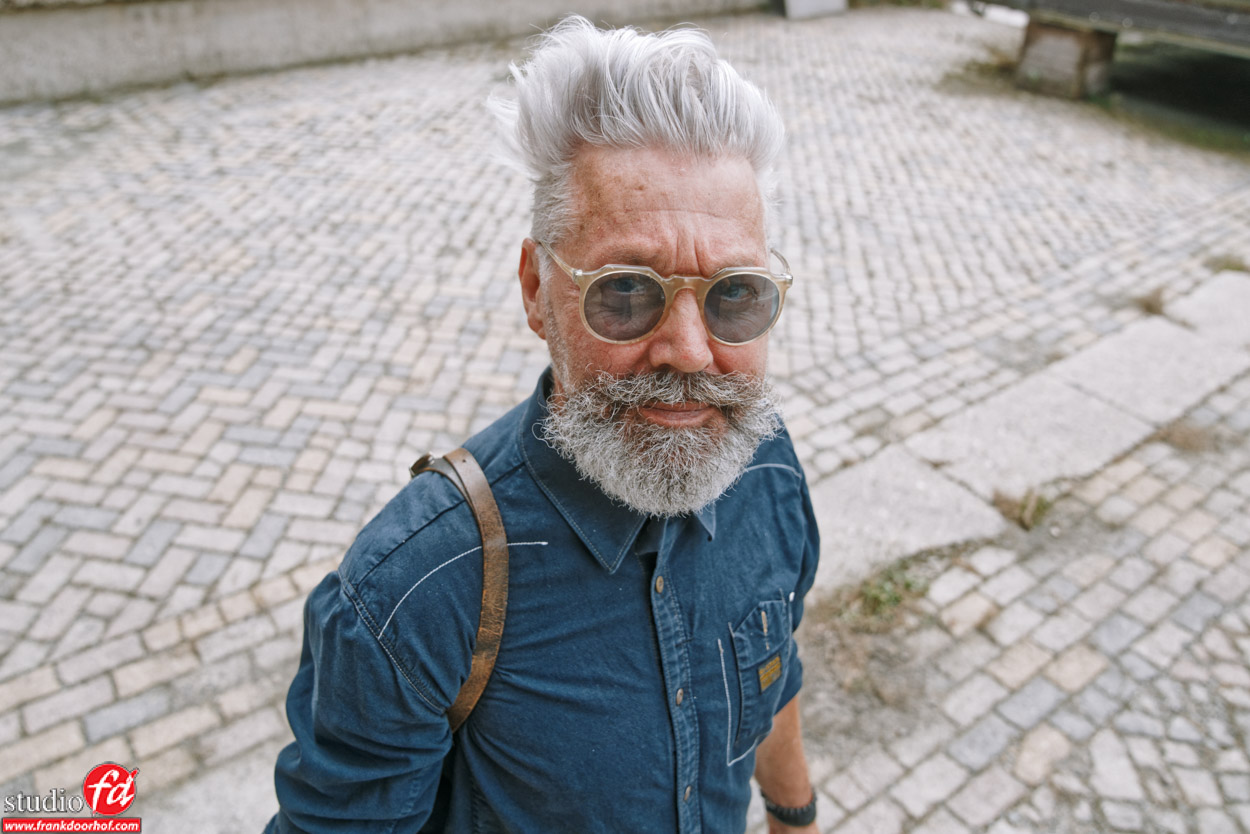