In todays episode we should have had a testshoot…. and a very interesting workshop called “Successful portraits”.

Also (among other) tips on creating and using smartalbums in Lightroom, and tips on how to deliver your best shots to a client and to make sure that they don’t choose the “bad” ones.

After the workshop I walk you through some of the results of course.

Today some more images from the workshop with Ingrid where we combined different light sources, gels, smoke and props to get a more interesting setup, by adding a small prop, in this case a doll, the story telling part is enhanced a lot more for this series.

Often getting the story telling part correct in a photoshoot can be the most difficult thing, always remember that everyone can shoot a model in crappy light, getting the light correct will be more difficult, now styling and posing makes it a bit more harder but getting an image to make the viewer think “what’s going on” or at least making the viewers interested in a shot, is often regarded as one of the most difficult things.

The “trick” I often learn the attendees of the workshops is to really think about a story, not just combine “stuff” but when you shop around for props already try to have the story in your head, but do remember (as mentioned in the previous blogpost) it’s not about a typed out story (that’s always cool of course), but the “suggestion” is often more than enough.

Ok let’s stop talking and give you some images 😀 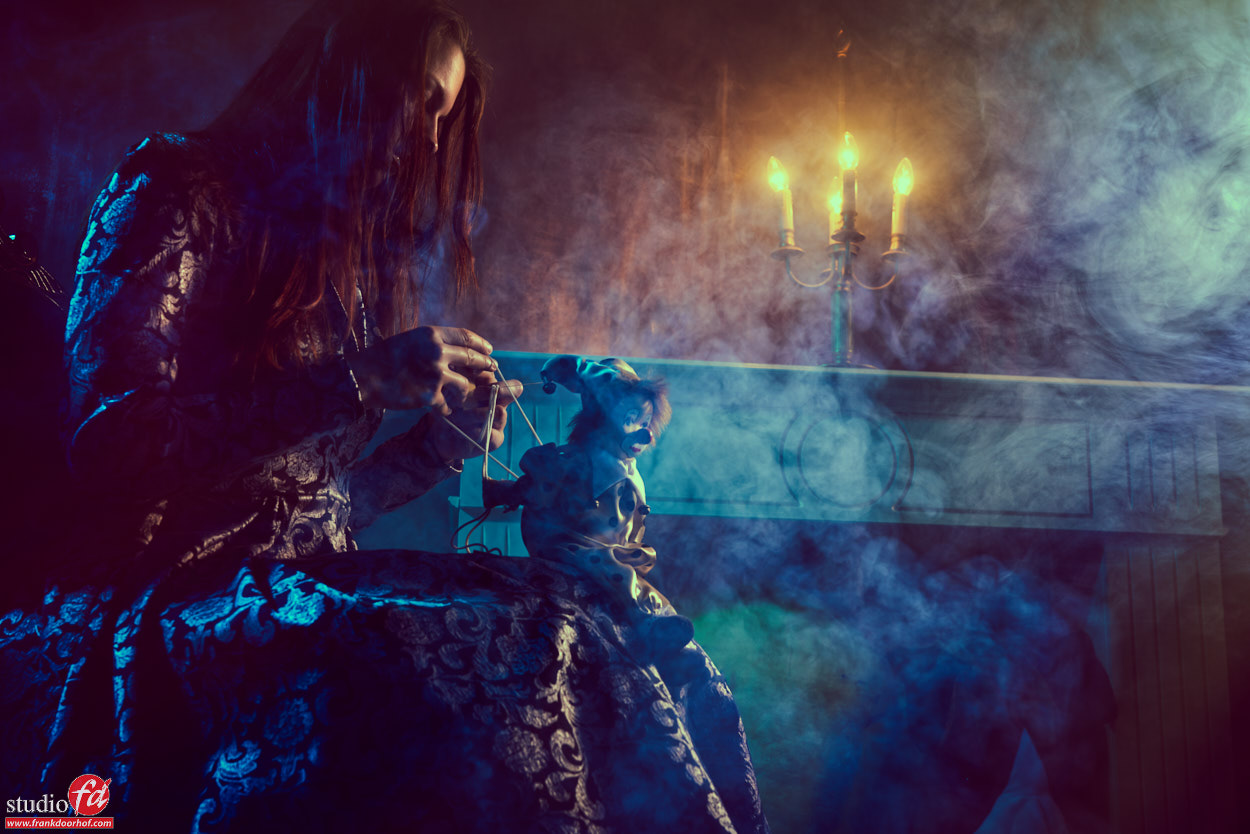 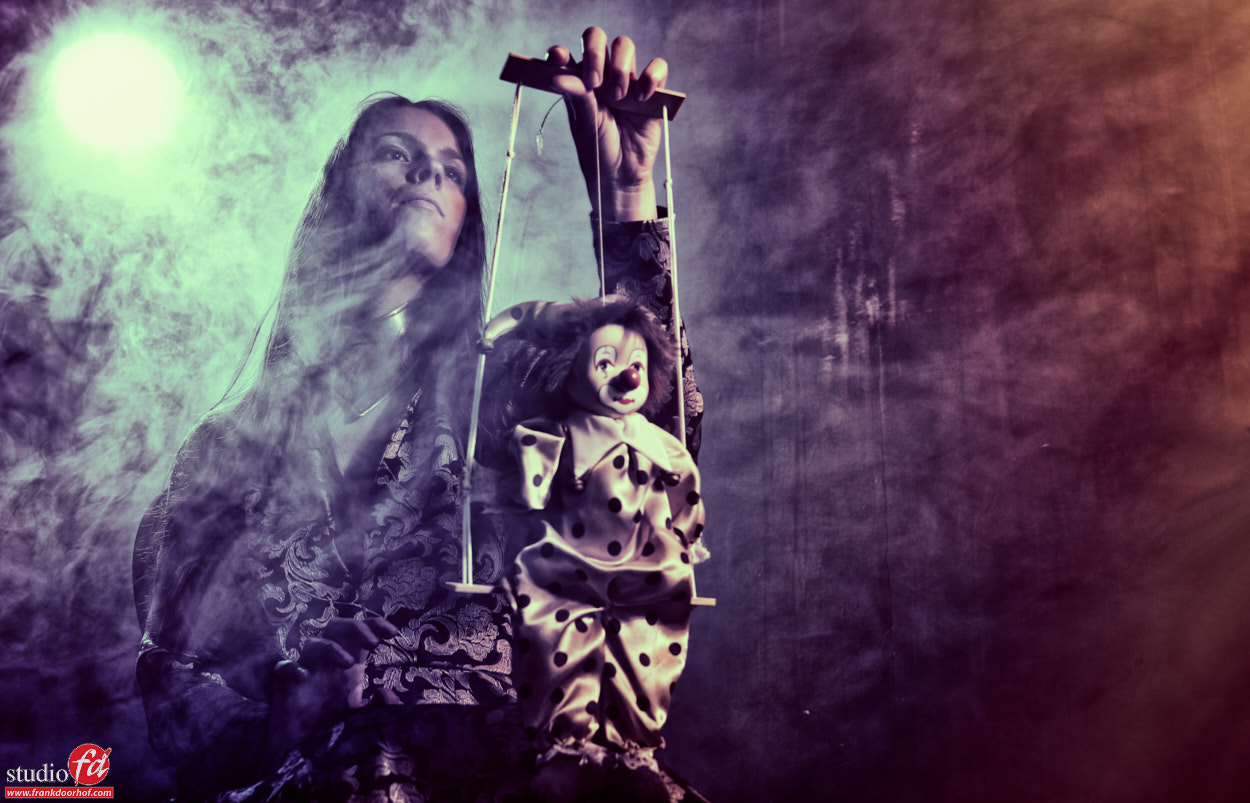 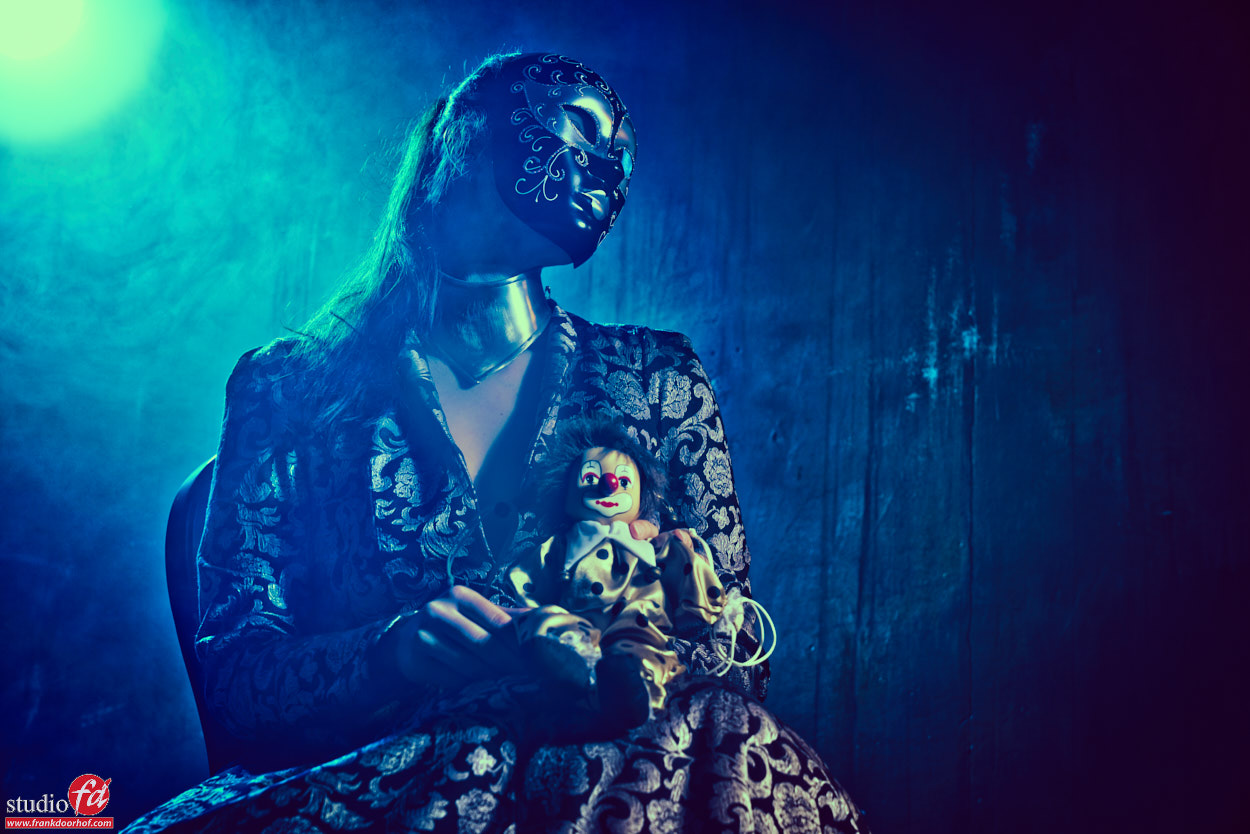 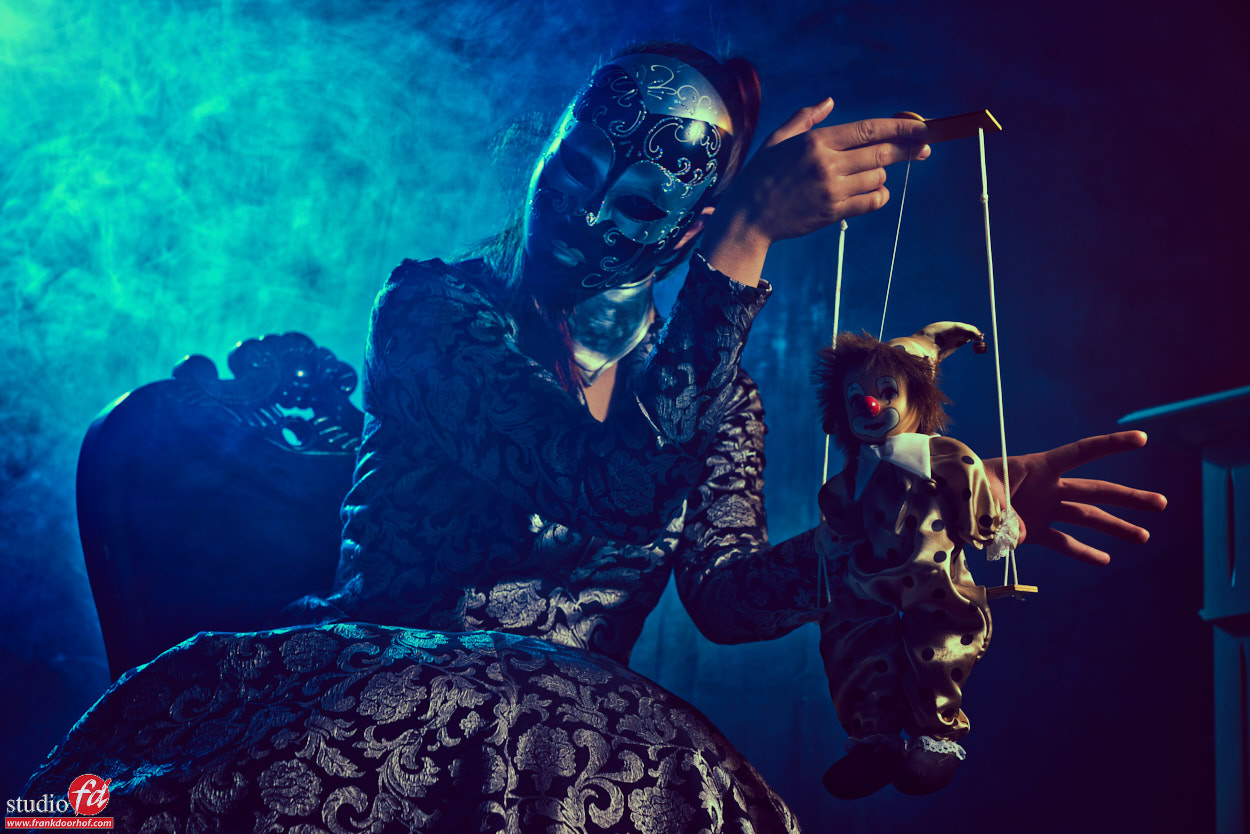 In this episode of Quite Frankly we take a look at the new Sigma MC11 and the Sigma 120-300mm F2.8 lens with Canon mount.

Thanks to the MC11 you can now mount this (and other) lenses on your Sony camera and it should perform the same as on the Canon… (and it did in fact).

In this episode I look at the convertor and lens, show some images and give a tip for the use of HEAVY lenses on your body.

This is a jampacked episode with tips and new stuff.

And although this would already be enough we also get a Lume Cube in and I start playing around with it for my iPhone and video.

And of course in between you see what we do “behind the closed DOORs” Make sure to subscribe to our channel if you like what we do, we really appreciate it.