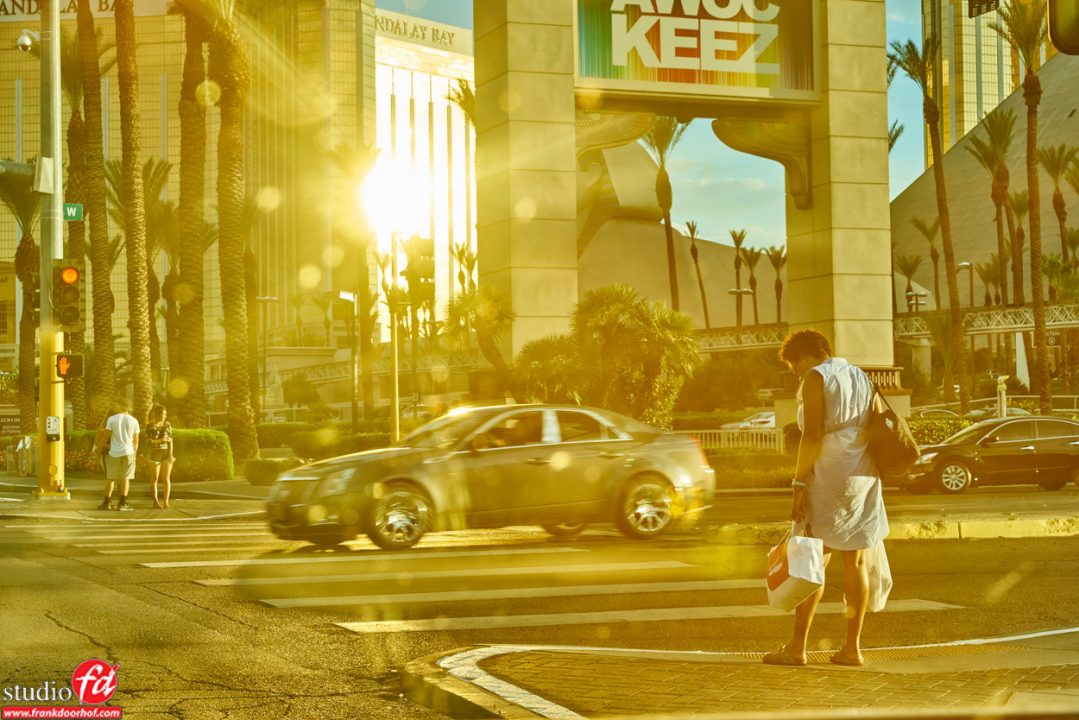 You must have at one point heard the expression :
“always carry your camera because it’s so fricking difficult to make a picture when you don’t have it”
And this is 100% true.
Even when we travel I always have my camera close by and I make no joke when I tell you that some of the most interesting shots were actually taken through the windshield of our car, it’s a totally different view than you’re actually used to, and sometimes the cars windshield actually helps in the lighting by adding some “funky” stuff. Now don’t get me wrong, a lot of these images end up in the pile “I love them but nobody is allowed to see them” but sometimes I really like a shot that much that it ends up in my portfolio.

While driving back to the Mandalay in Vegas we had to stop for a traffic light and the sun just hit the hotel (which has a very distinct golden hue) and the women wanting to cross the street. Now for some this might just be a picture/snap shot but I just loved the overal look and golden glow plus the added backlighting. If you don’t like the shot, no problem but remember that there can always be something that’s fricking awesome and you better have your camera handy……because otherwise you miss the shot.

Now how do you set the camera?
When driving I often have it set on auto ISO with a minimum shutter speed of 1/500 this way I know that if the car is moving you can always get something interesting…now do remember I don’t tell you to shoot while driving (blink blink) but it could happen, of course this is stupid and dumb…. but then again if you’re careful enough you could take some cool shots…. but just to make sure that you understand, this is DANGEROUS not only for yourself but most of all for the people around you so when doing this make 100% sure you do it safe, NO picture is worth hurting yourself or others. 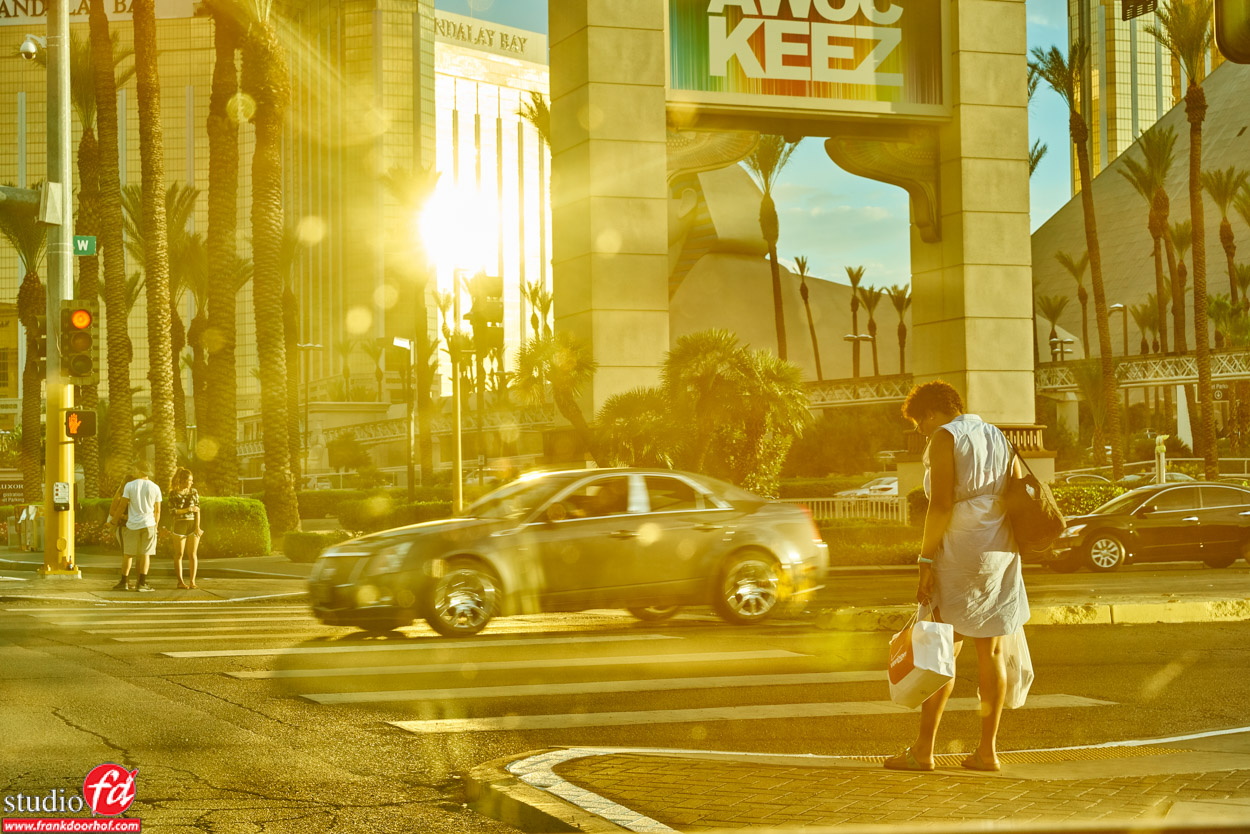 About the studio, and tight spaces

A new kind of BTS video

Fashion on location at the old harbor of Schokland
Scroll to top
Loading Comments...