Well the FAQ about calibrations has to wait till tomorrow, but for a very good reason 😀
With pride I can present to you Episode 5 of “The DOORhof is always open”.

This time it’s all about styling, and who else to ask than Nadine Stephan, our ultra creative stylist.
Also some tips about tethering, a flash bender tip, a location photoshoot and a BTS video shot during a photoshoot with Nadine. I hope you enjoy this episode and if you have ideas for the next episode please let me know.

You can find the episode also via iTunes and of course on our YouTube channel.

Today a look at coloranalyzers and a review of the ColorMunki from X-rite. 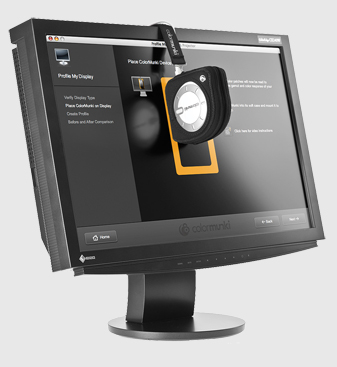 Of course you all know that I photograph by now….
But what some of you might or might not know is that I also had a career (and still have) before my photography really took off. Now let’s look back a long time….
During my childhood I was infected not only with the photography virus but also with the “movie” virus, some would call it the movie buff virus. In short it means I love watching movies, but hey… who doesn’t.

Now somehow I was never really happy with how colors looked on TV sets so I was always playing with the remote control to change settings, and due to my drive to see better images I was of course also bitten by the so called “upgrade virus” meaning I was one of the first to adopt the Laserdisc format as soon as it was released by Philips in the Netherlands. My love for Home Theater and photography always went hand in hand and actually influenced each other a lot, also when I look at my work now I can still see a lot of influence I get from the movies I watch.

While growing up my career did went another direction, after a small sidestep with a recording studio I started a computer company called ITC which was specialized in building custom PC’s (and later added Apple) for video editing and photography. In the 90’s we added ITC Home Theater to the line up a part of the company that was totally aimed to Home Theater. However as you probably know me, it was not a matter of just delivering boxes, I wanted to add something special, so in 2001 I visited the USA for the first time to get my ISF certification (Imaging Science Foundation), after this I totally emerged myself in calibrations for TV sets, projectors and video walls, a very specialized part of the Home Theater market, and because I was actually one of the only ones in the Netherlands doing it we very quickly build our name and started working very closely together with companies like Epson, Sony etc. testing their projectors (often way before they were released). Because I can schedule my own time (and am not afraid to clock many hours :D) this is something I still do next to my photography job and I still love it, working with new techniques like projectors is still something I find more than satisfying.
END_OF_DOCUMENT_TOKEN_TO_BE_REPLACED

Today the BTS video from the WorldWidePhotoWalk Amsterdam.
Filmed by Annewiek Doorhof.

As promised (and when I promise something I always do, but sometimes it takes some time) some more information on the Sigma 120-300 f2.8 OS.

A while ago I bought this lens to replace my Canon 100-400L because I wanted the constant f2.8 and with the addition of a 1.4x convertor I still have a pretty long lens with a constant f4. Now being that it is a Sigma will some people drive to the point that they will not buy it, so I decided to add a small notes to my review (which was pretty positive) from a while ago, you can read that one here. Now let’s be honest, what’s a better place to test drive such a lens than the zoo, so when we had a day off with my family we decided it was time to visit “Beekse Bergen”, this is a great zoo including a real auto safari in which you drive through several areas with animals walking around free. 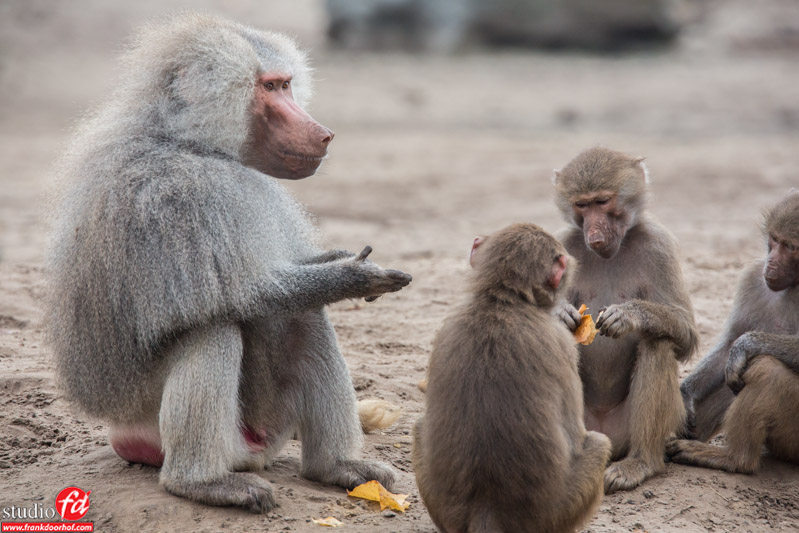