During PhotoShopWorld my schedule is always busy but one of the things I always make time for is demoing for Expoimaging, as you all know I absolutely love their flashbenders so demoing them is always a blast.

During the demos we always work with a cool model but sometimes you can find even cooler models straight in front of you, and although Kevin (yeah he actually works for Expoimaging) at first didn’t want to be a model, the next day he already said “He I brought sunglasses”….. the addiction of being in front of the camera I always say 😀

So today some images I shot of Kevin at the Expoimaging booth with the Sony A7RII, Rogue Flashbenders, Phottix Mitros+ strobes and Phottix Odin trigger system. 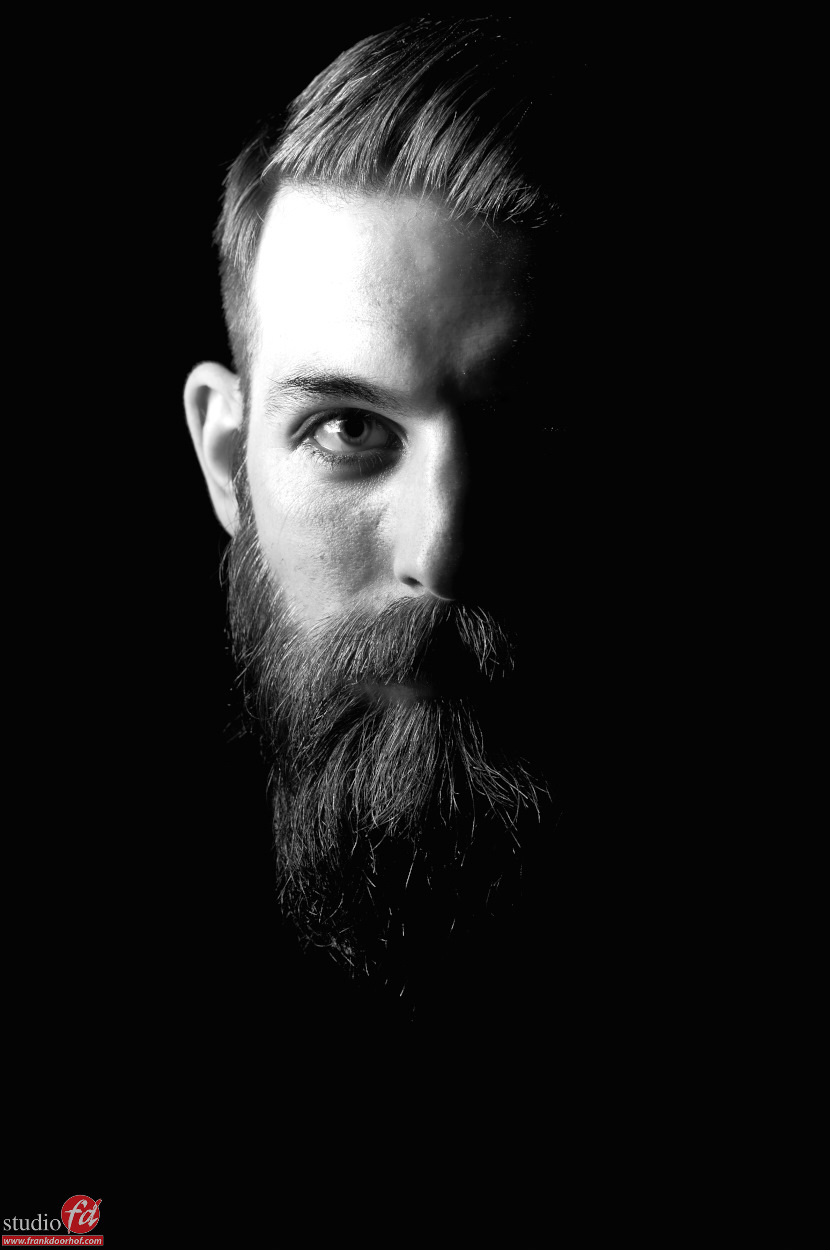 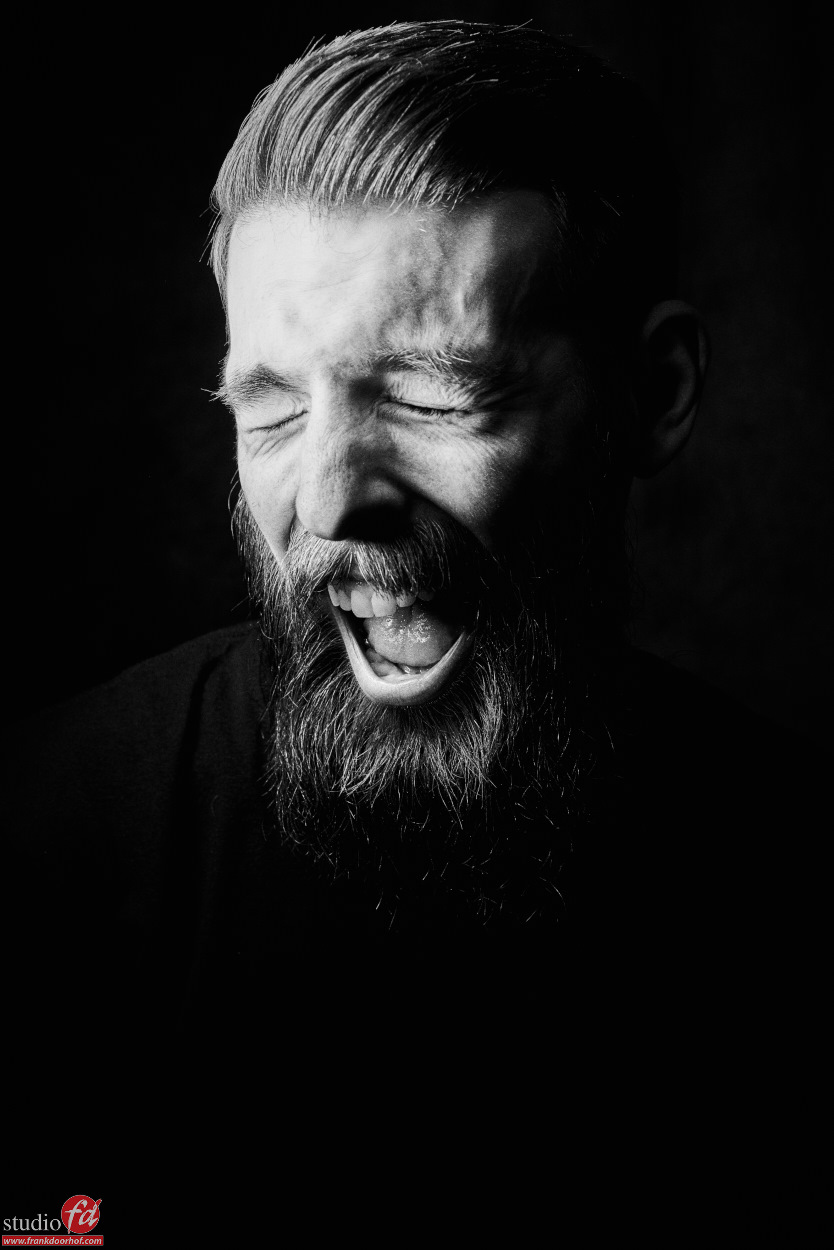 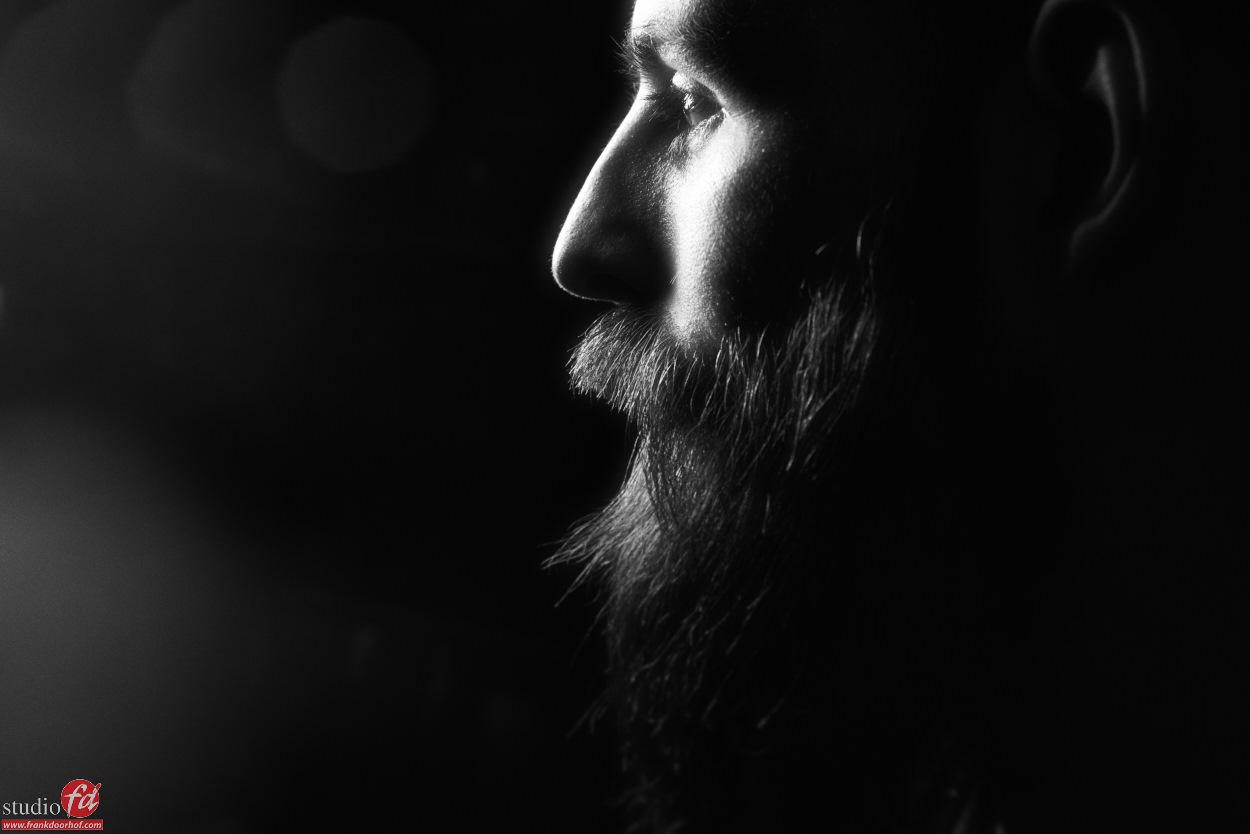 Oh and one quick tip.
Often you can really spice a shot up with adding glasses or sunglasses, but if you have the chance make sure you take a colored one, the reflections can give some really cool effects, and often the more extreme sunglasses are actually pretty cheap 😀 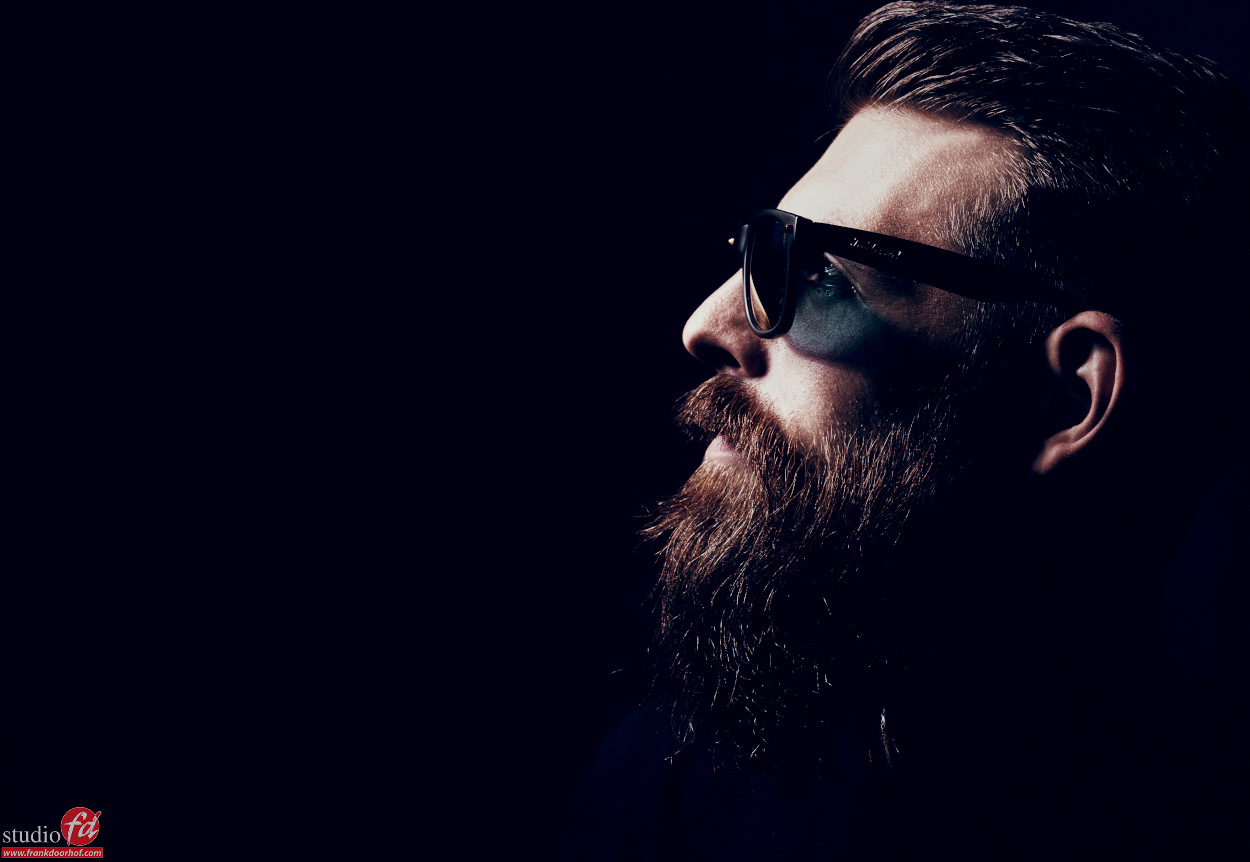 For a while Annewiek wanted to see Hoover dam, so when we had a day off in Vegas we decided to go to Hoover dam. And indeed it was well worth the trip, but man was it hot……..

You know I always tell people to do everything for a shot?
Even if it hurts a little?

Well don’t be a stupid as I was 😀
When we walked past the first monument I decided it would we nice to shoot this from ground level up, so I sat on the floor and aimed my camera up, realizing it was VERY hot, now some background information it was in the afternoon and the car told us it was 52 degrees (that’s app 126F), so when I sat down the concrete was feeling rather uncomfortable but it was doable, however I saw a nice shot if I would just move a bit more forward… so I did, not seeing the HUGE copper eagle in the floor, and not realizing that had been baking in the sun ALL day…. that’s when I thought “Hummm BBQ” and immediately jumped up because it was actually me that was touching the copper with my leg and hand….. no scars except the humiliation of not looking with my eyes but through the viewfinder lol.

Was it worth it….?
Well in this case not, but you can judge. But I didn’t want to do it again, especially because more and more people were standing there, probably attracted to the smell of BBQ. 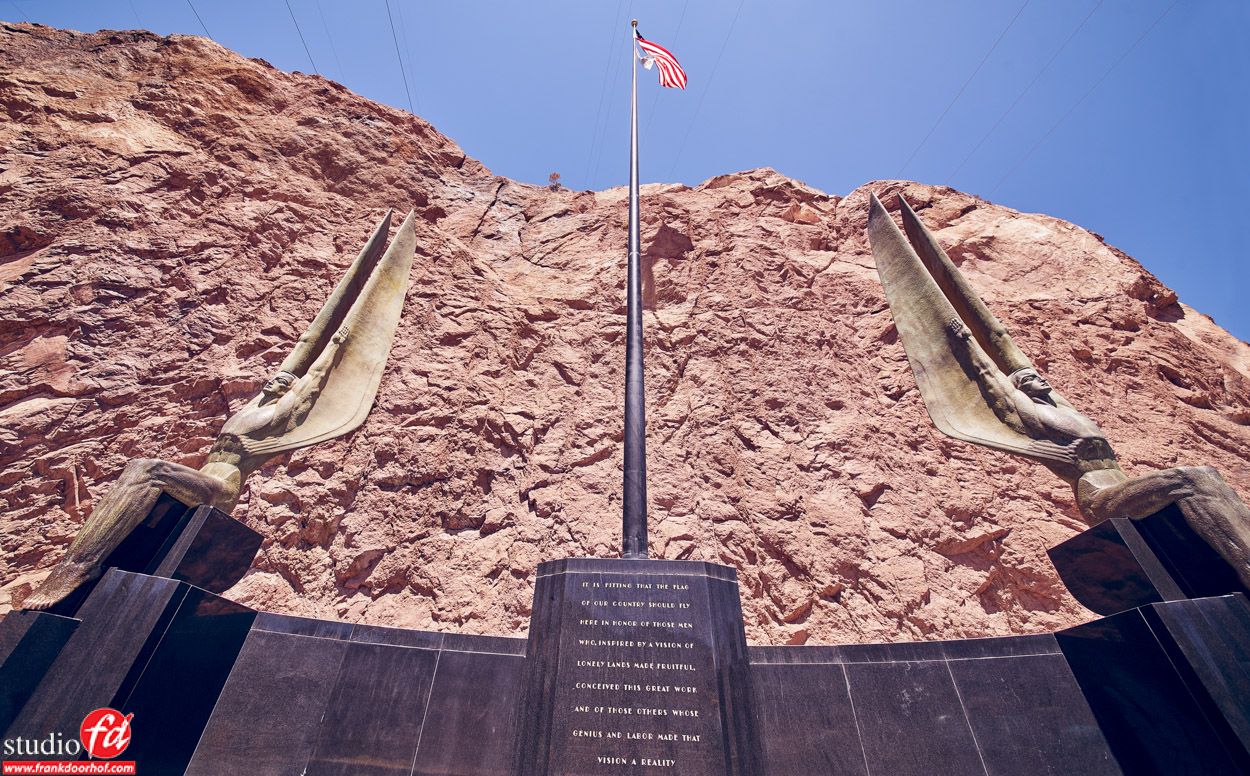 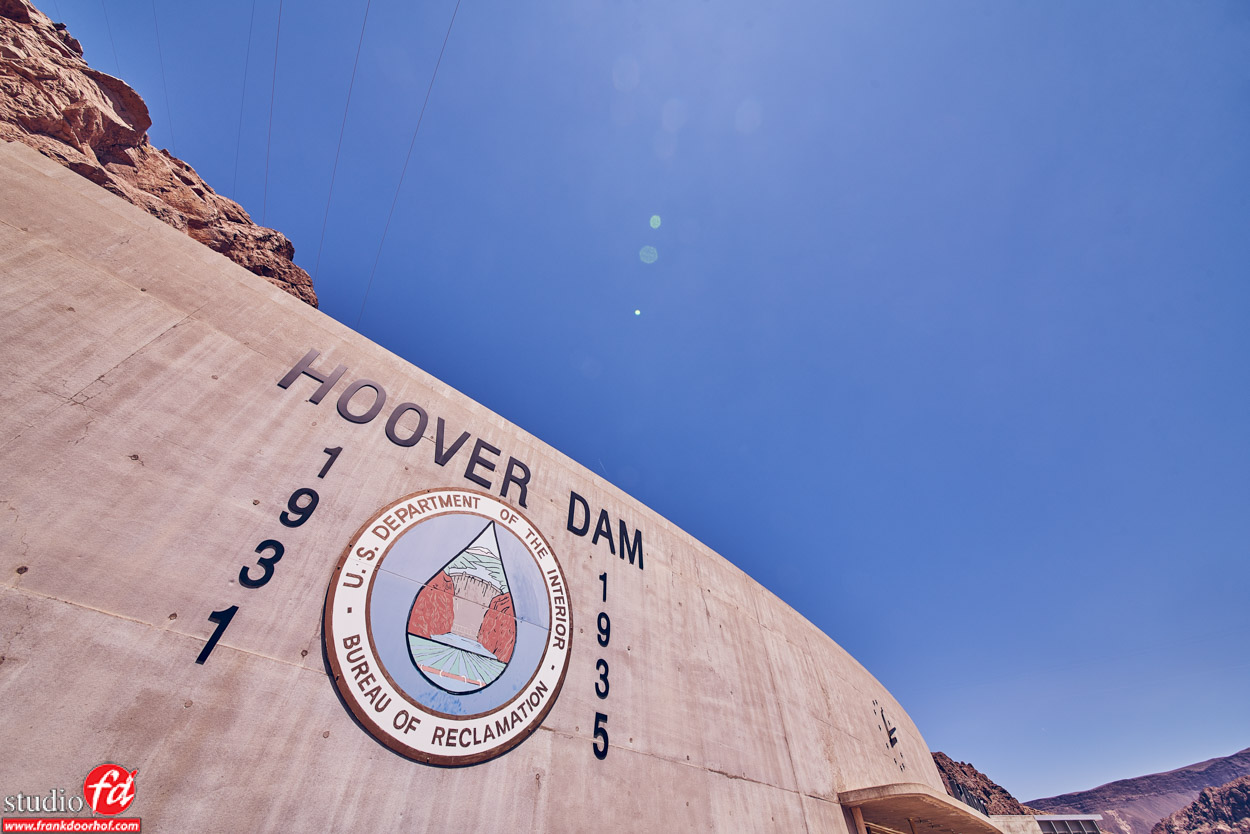 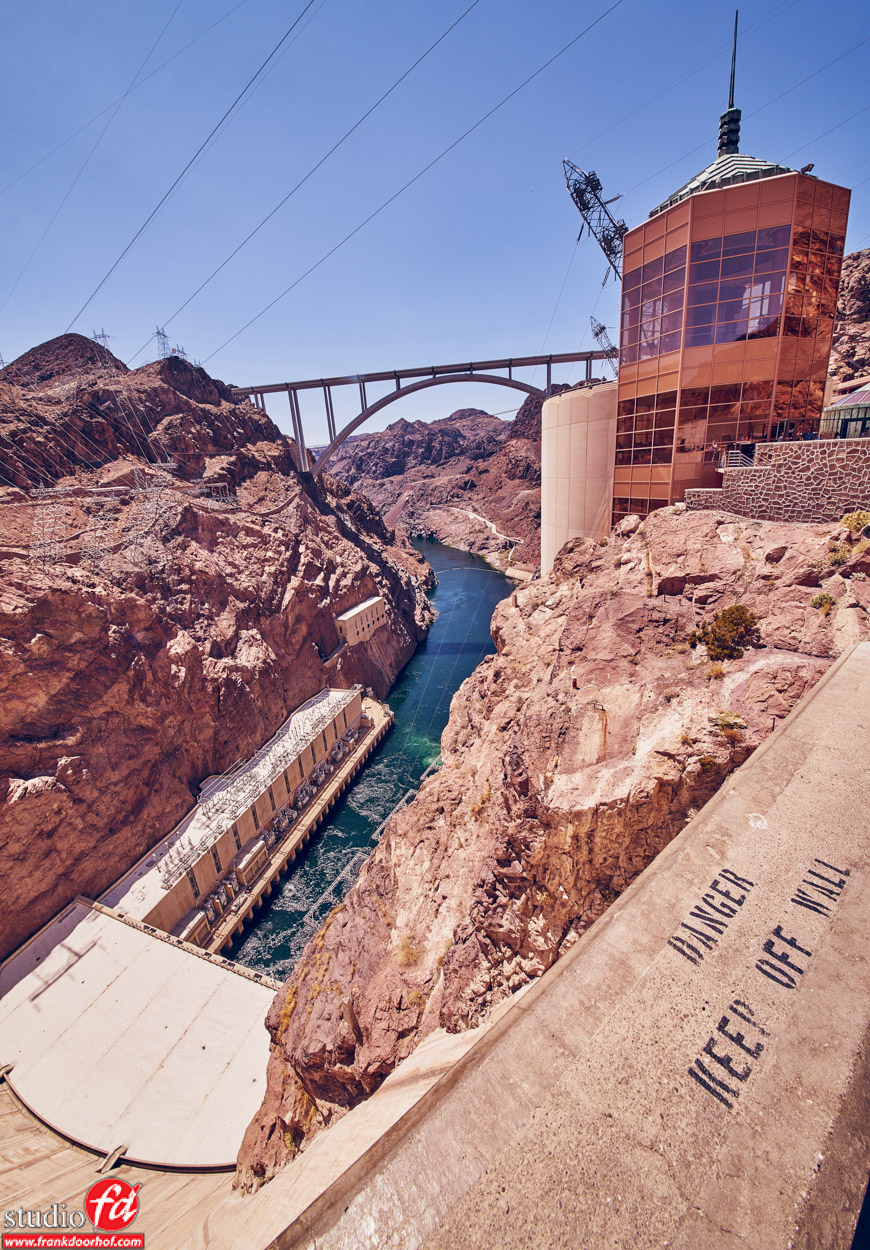 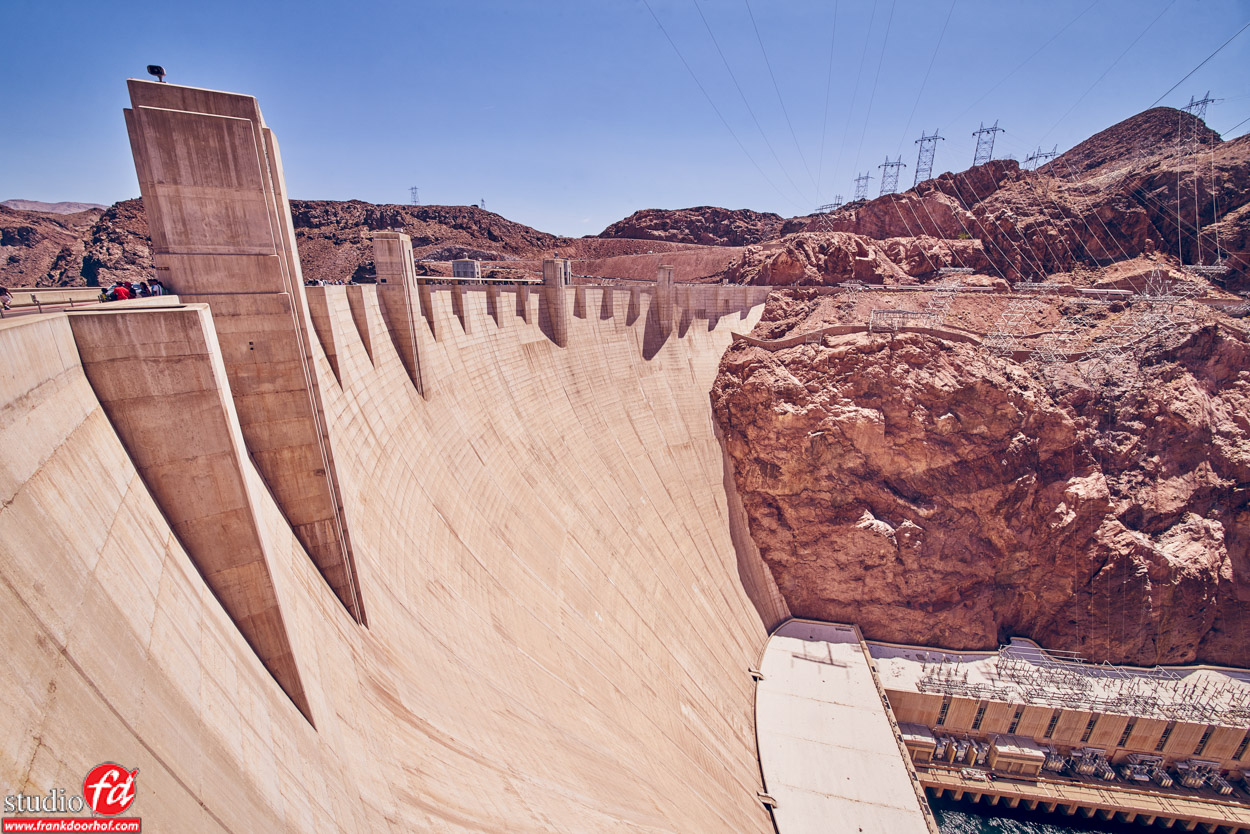 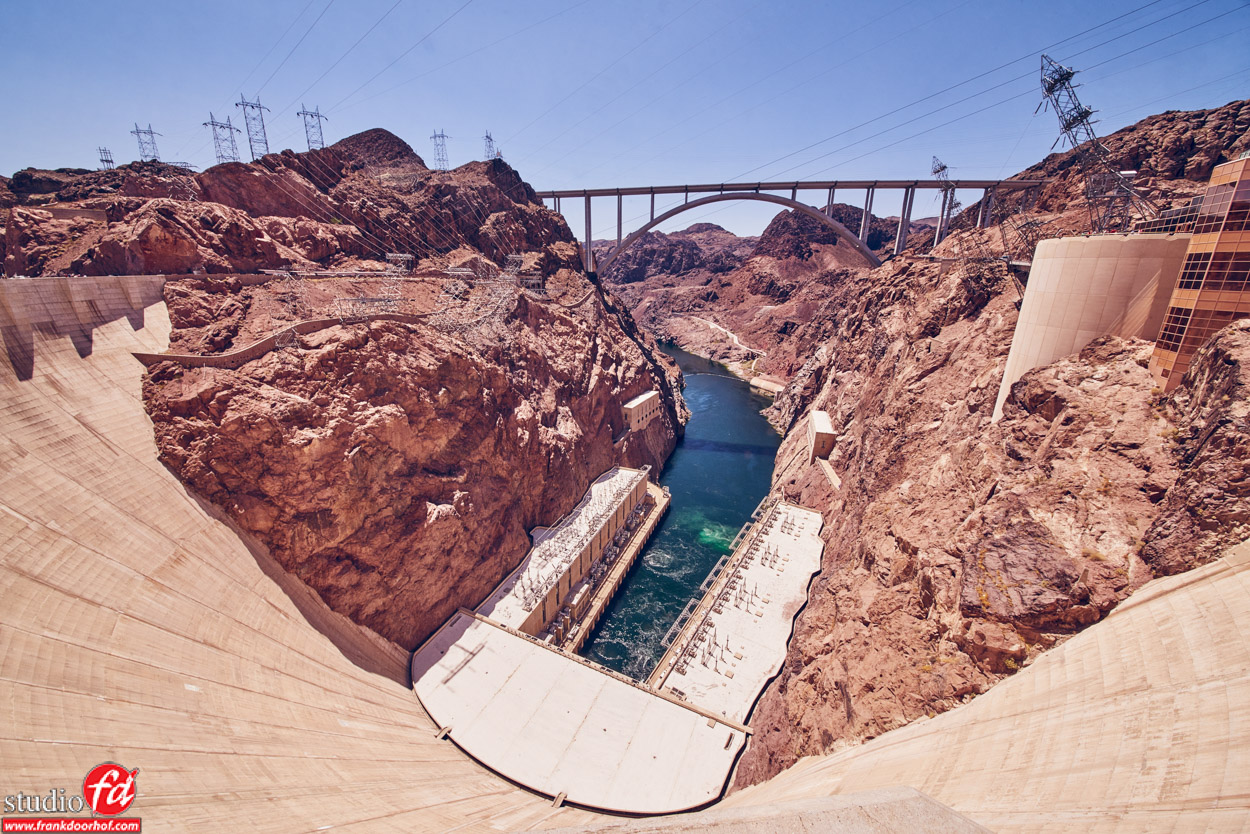 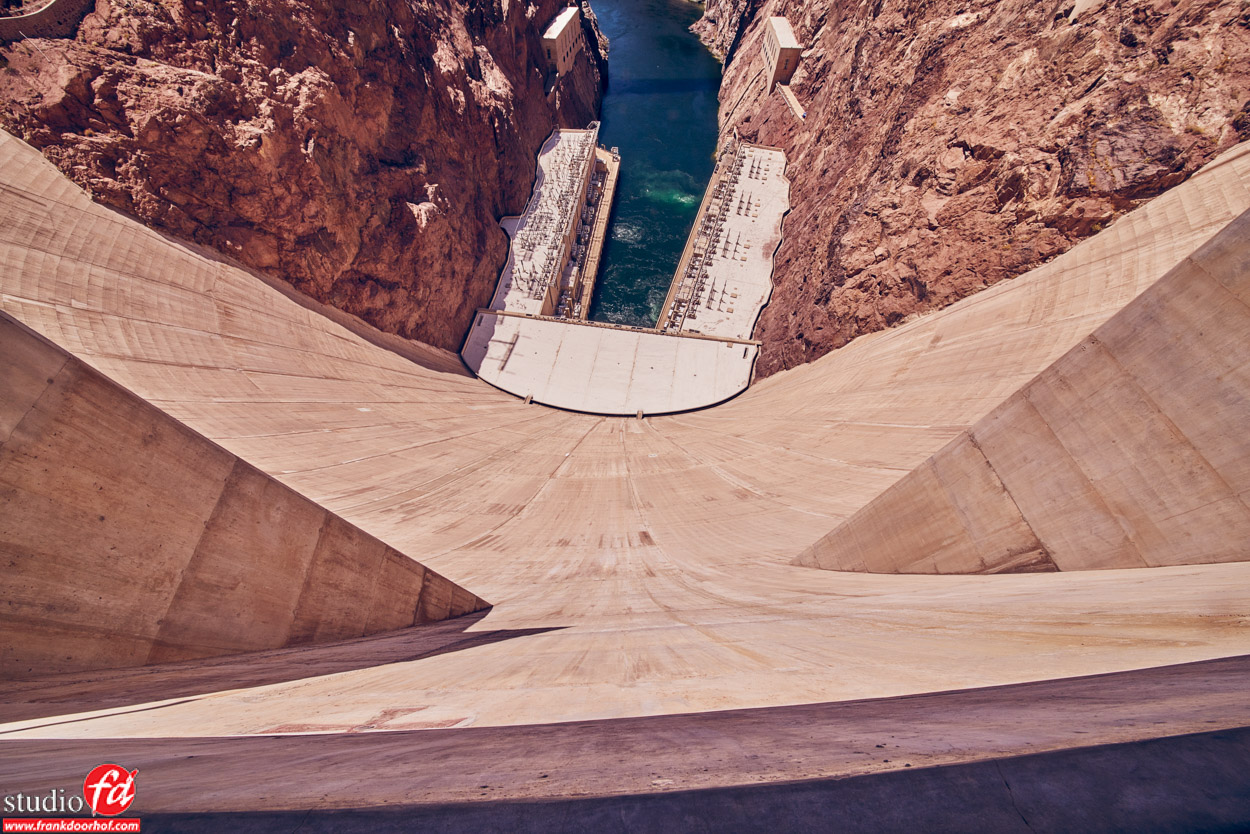 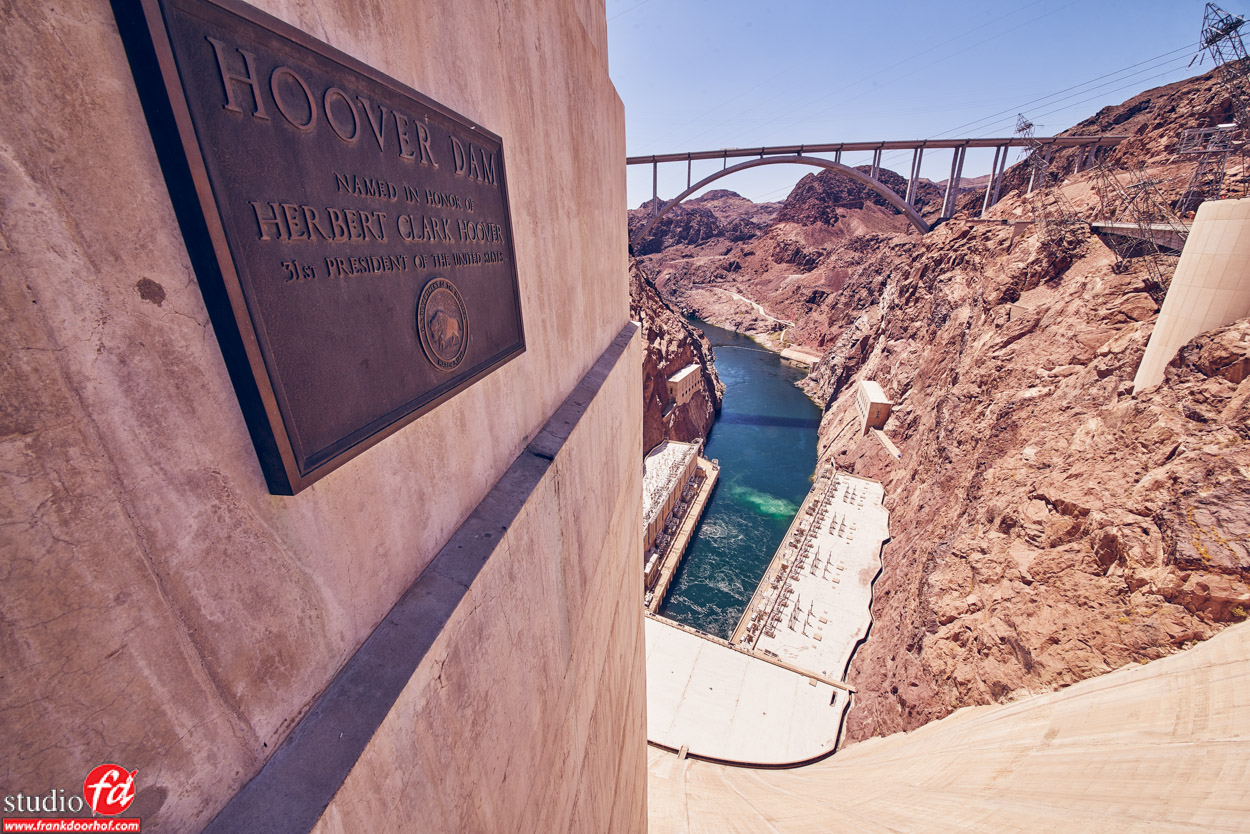 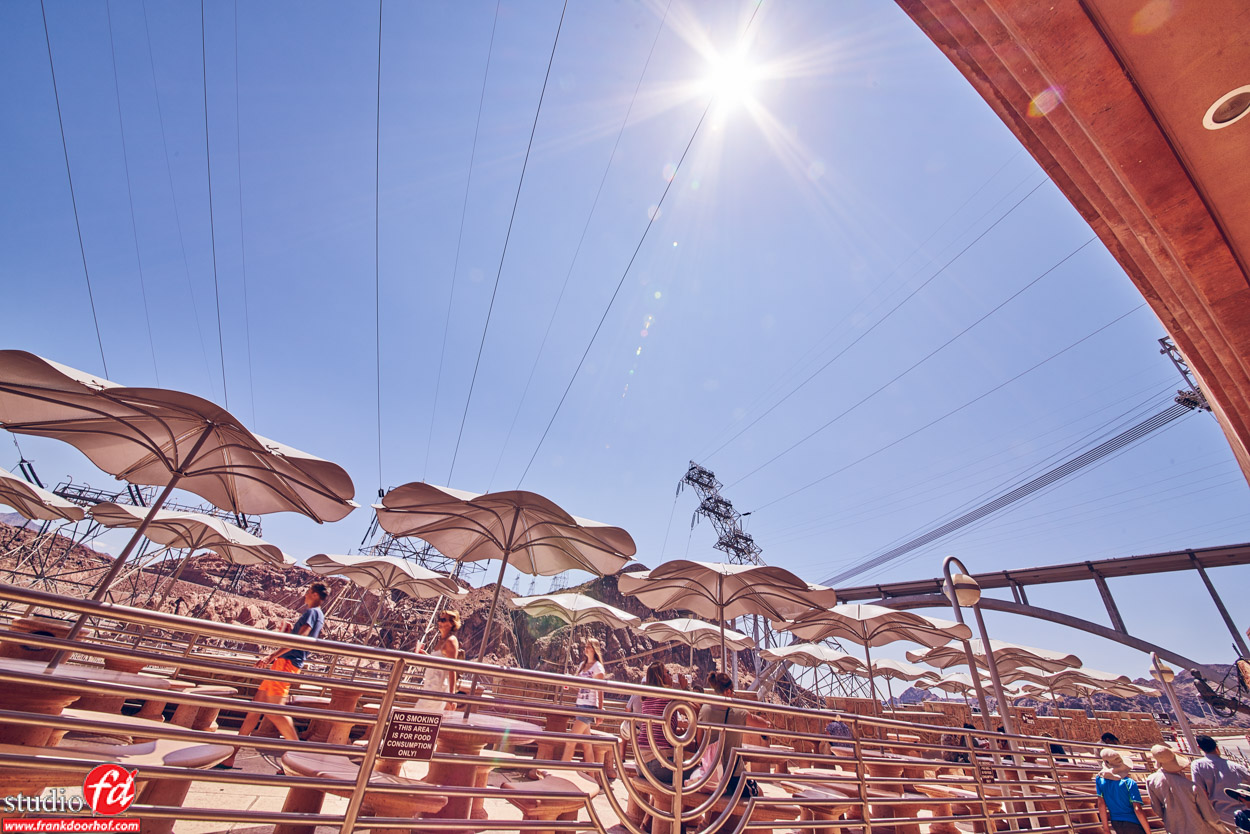 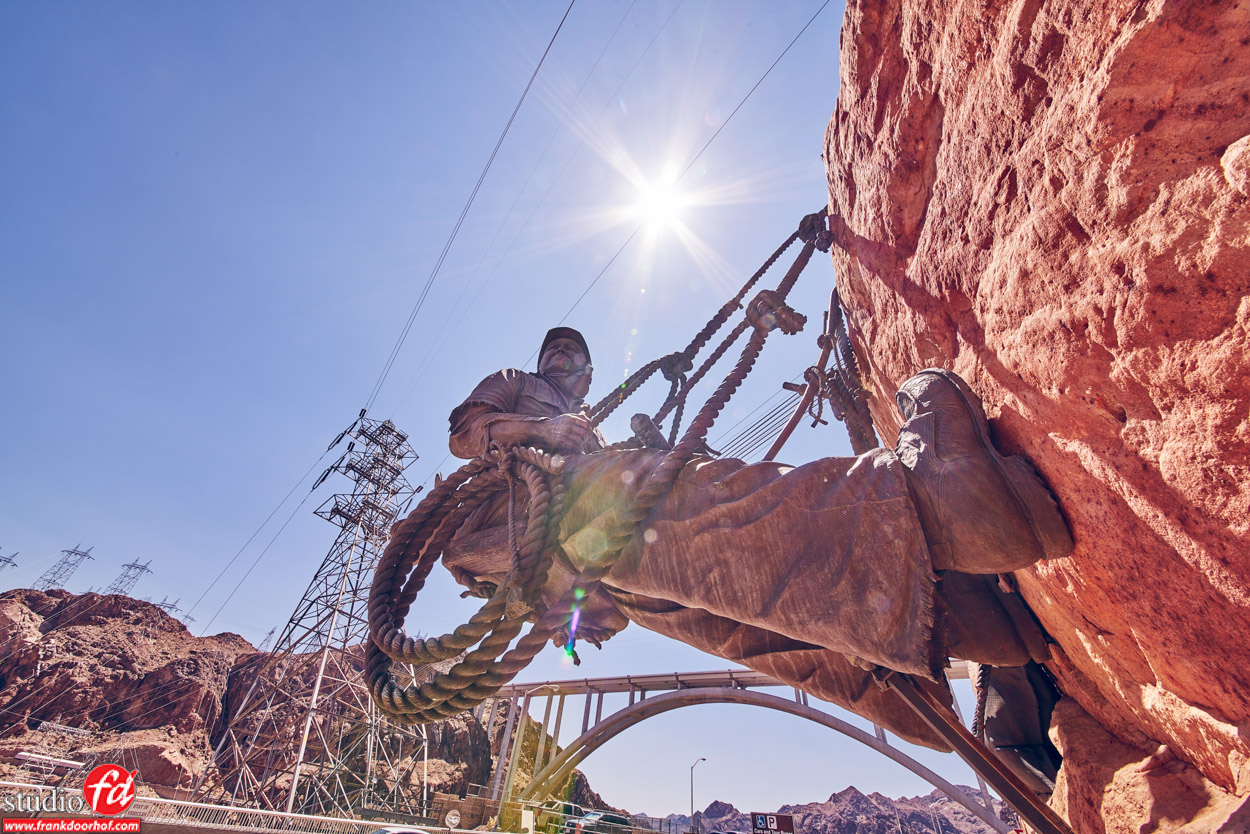 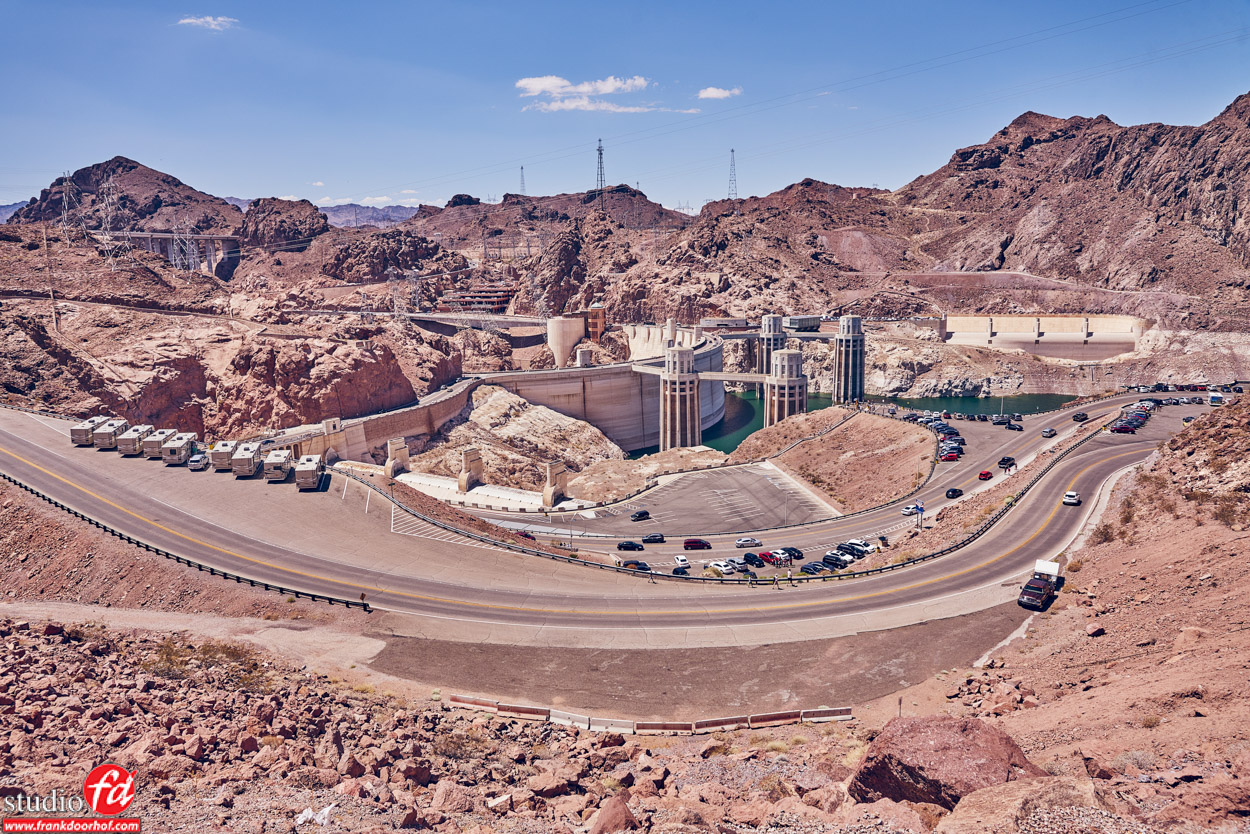 Teaching at Photoshop World is always one of the highlights (actually two) of the year.
Not only the huge and enthusiastic crowds but also the team in which we work is just awesome and incredibly inspiring.
When I’m home from PSW I’m always overflowing with ideas and new creativity.

During this years workshops/seminars I’m experimenting on stage with light, it’s a bit of a risk because however often you do it… it’s always slightly different, but I think that’s also the fun in teaching this way, if everything is rehearsed and fool proof it’s a bit “boring” for me. 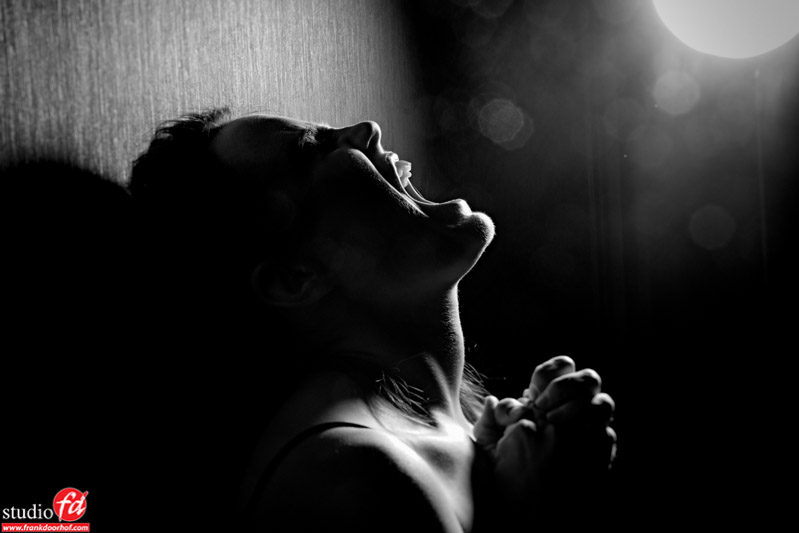