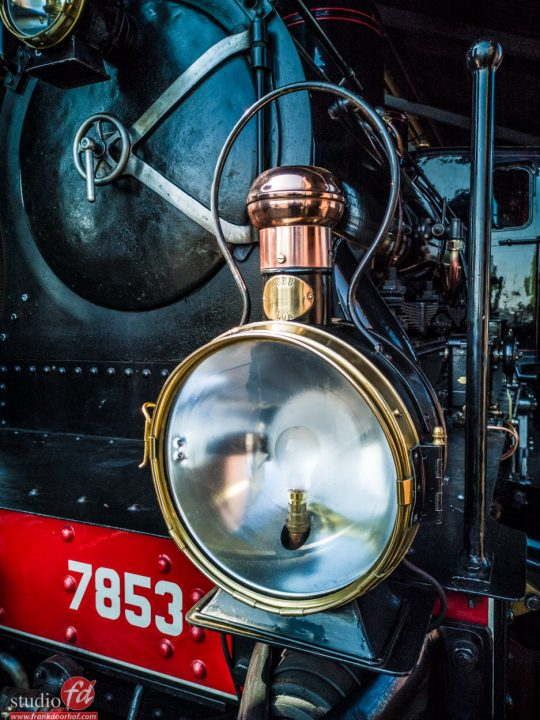 Everytime I upgrade my phone I try to write a small review about it, mainly focussed on the camera.
With the P20pro I have to be honest I’m so impressed but also pushed by the reactions and questions I get that it’s becoming a really long review, and we have some more coming.

Yesterday it was time for the workshop at “Buurtspoormuseum”, or in English… a railroad museum.
Before and during the workshop I squeezed in some images with the P20pro (including modelshoots which will be shown later), the idea was to test out how good the P20Pro now really is when you take it with you during a trip to a museum etc. And I can say…..

It’s very very good
Considering it’s a smartphone I have to add.

Of course you have to realize that to shoot on the 40MP RAW setting you’re stuck with the wideangle view which is app 27mm compared to a full frame. This does limit you somehow in where you can take the camera with you. When you can get close to your subjects, or when you love wider shots it’s really a full replacement for a compact camera with fixed lens, the 40MP files are a whopping 78-80MB and contain a load of detail and color. Also dynamic range really surprised me for a smartphone. Now do remember I won’t say it’s better than a fixed lens compact, I say you can leave it at home for a trip (Huge difference).

“So Frank, the 40MP is according to some only usable in good light, what’s your opinion”
Well of course it works best with good light, that’s obvious, still I took a lot of images with it inside the museum and it really shows that a larger sensor is hugely beneficial, I think also that that is where the clue is. Loads of those reviews were written before someone got the camera for a longer time, and I can imagine that when you shoot images under tungsten that it’s terrible (most cameras are very bad under tungsten), I shot some in the museum yesterday in pretty dark areas but with “daylight” and to be honest the images really are very good, you can see noise, but nothing a very simple push on the noisekiller will take away, use a plugin in like topaz denoise (use FrankDoorhof for a cool discount) and you will end up with superclean images that can be printed REALLY large.

“how fast does it start, is it annoying?”
One of the most important things.
On the Note8 the camera booted pretty fast, but the P20Pro beats that by a margin.
Just double tap the volume down button twice and you’re first image it shot and you’re ready for the next, or if you don’t like that… (like me)… just disable that option and you’re camera starts up in I believe 0.3 seconds and it doesn’t take the first shot. It’s faster than starting up my A7RIII actually.

“Does it start up in Pro?”
Yes, thank you Huawei, I’ve had several complaints from people that their phones always booted up in JPG mode and they had to change it to pro to be able to shoot RAW. With the P20pro it seems that as long as you don’t close/kill the camera it will always boot up in pro if you ended in pro after the last shot.

“How about that night mode… gimmick or really that awesome?”
Well yeah… really that awesome and I can add a AWESOME to that. It’s pure magic. Just hold the camera relatively steady and it does it work, now that alone is not the magic. But….. what I never expected was the intelligent system behind it. I shot several night mode shots with students moving around, our makeup artist at work etc. and to my surprise ALL those shots really look like they were one shot slight HDR exposures, I have no clue how the camera does it, but a 4 second exposure where a moving makeup artist is captured completely still….. maybe it’s haunted or something but it’s almost scary.

“how about zoom?”
I did tell you guys before that I would probably not use the zoom lens because I would rather just crop the 40MP image, and I still stand behind that remark, but I’m a photographer by trade. I’ve shot some images on 3x tele (app 80mm) yesterday and must say, it’s far from bad, in fact… if you only need the JPG… no reason to not use that zoom option and just use the image without cropping. The lens does render very nicely and is actually very sharp and contrasty enough.

“Can it trigger studio strobes?”
Eh… well…. that’s a cool one.
I tried to learn my Elinchroms the preflash of the strobe hoping it would trigger my Elinchroms, but I had no luck, it did work but it’s very very instable and not workable at all. I also got a Godox A1 at the moment in our studio and that product really looks interesting, we tried it this weekend with a Godox system and an iPhone and it’s absolutely awesome, you can trigger the A1 from the iPhone and it even does ETTL, cool (and the app supports RAW), but… according to Godox there would be an Android version before September 2017 and…. well….. there is nothing yet…. not even a beta I can try. This is REALLY bad I think from Godox, the product is awesome don’t get me wrong, but it’s almost May 2018 by now and there is not even a beta yet while they promised September 2017, absolutely ridiculous. When they fix this however you will have a great way to trigger your strobes. For me it will be fun to test it a few times, but it will of course not replace my A7RIII in the studio. However drop an A1 in your bag and you have a kick ass portable strobe solution just in case. It’s like having an off camera speedlight with you. Godox HURRY UP YOU HEAR ME…

There are a lot more questions, so maybe I’ll answer those in another post or video, just let me know in the comments below.
To close this one….
Here are some images I shot yesterday, just quick snaps but you can see how the camera held up in these situations, I tried to not make it too easy with very high contrast scenes, darker areas etc. I think it did really well. These are straight out of the camera, RAW, adjusted in lightroom CC classic without any presets, noise killing or plugins.

Now a very quick semi conclusion
Most images you shoot with your smartphone will end up online, 10MP is more than enough for that, and all the modes that work in that resolution are absolutely well thought out and handy. When you are more serious without a doubt don’t underestimate that huge (for a smartphone) 40MP sensor, it really really surprises me. This is the first major step forwards for photography in years in smartphones. If you’re up for renewal and you love photography I can’t think of any other smartphone out there that will even come close. (yes it’s that good) 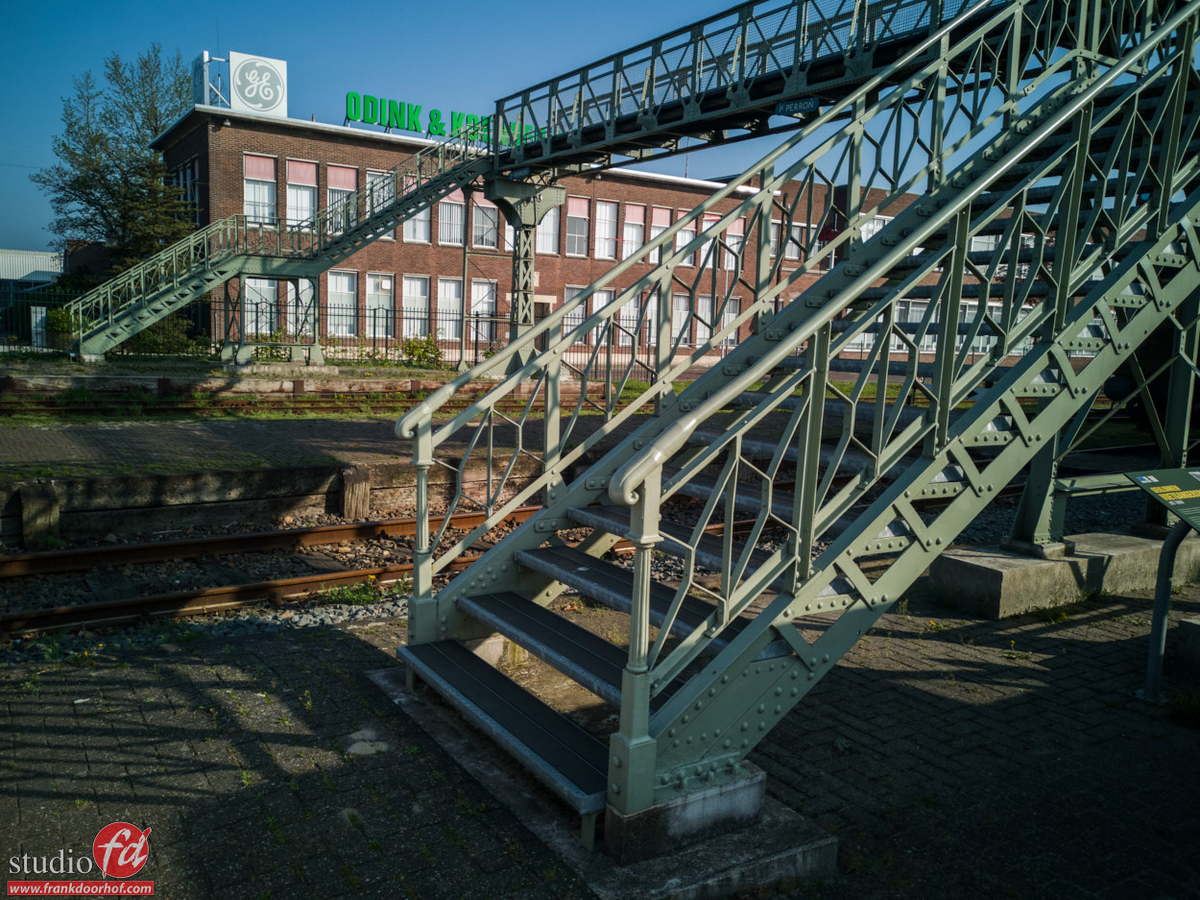 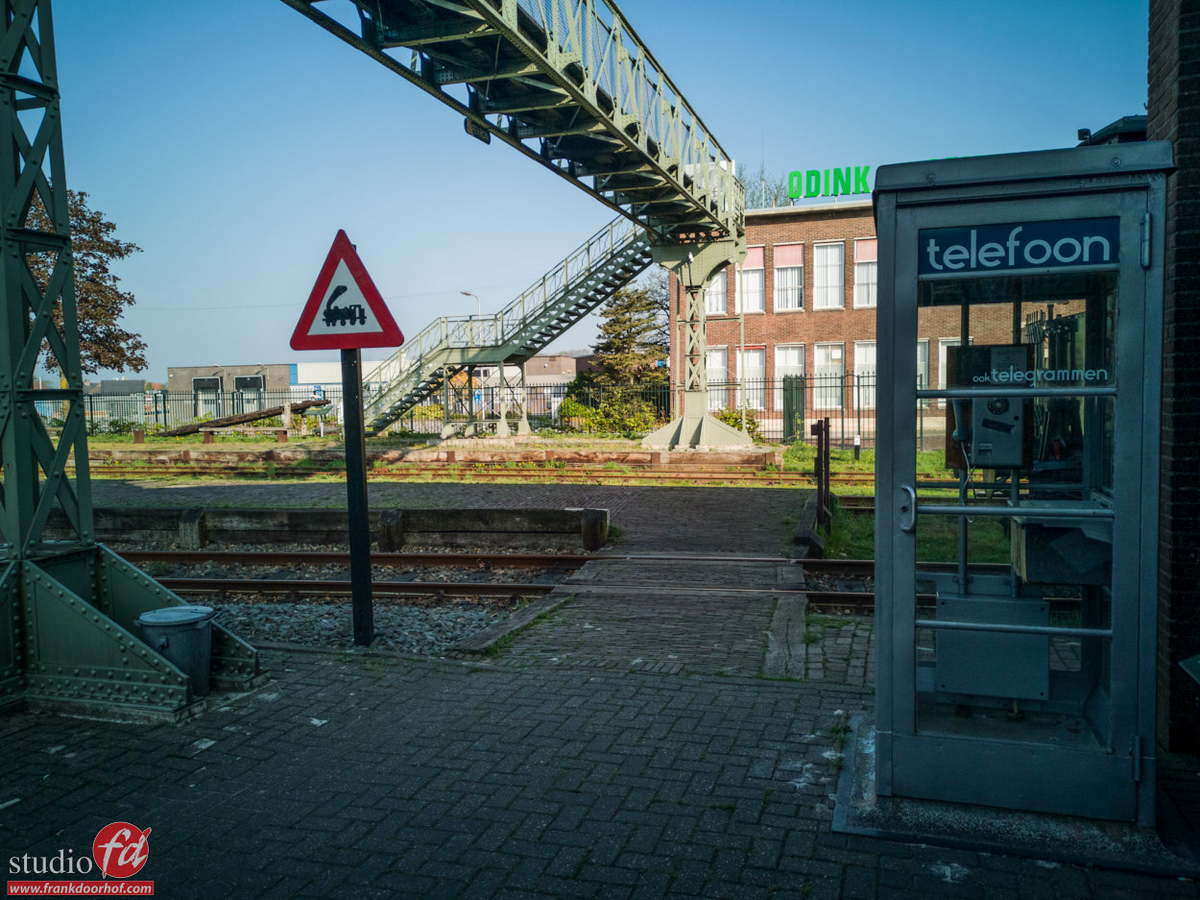 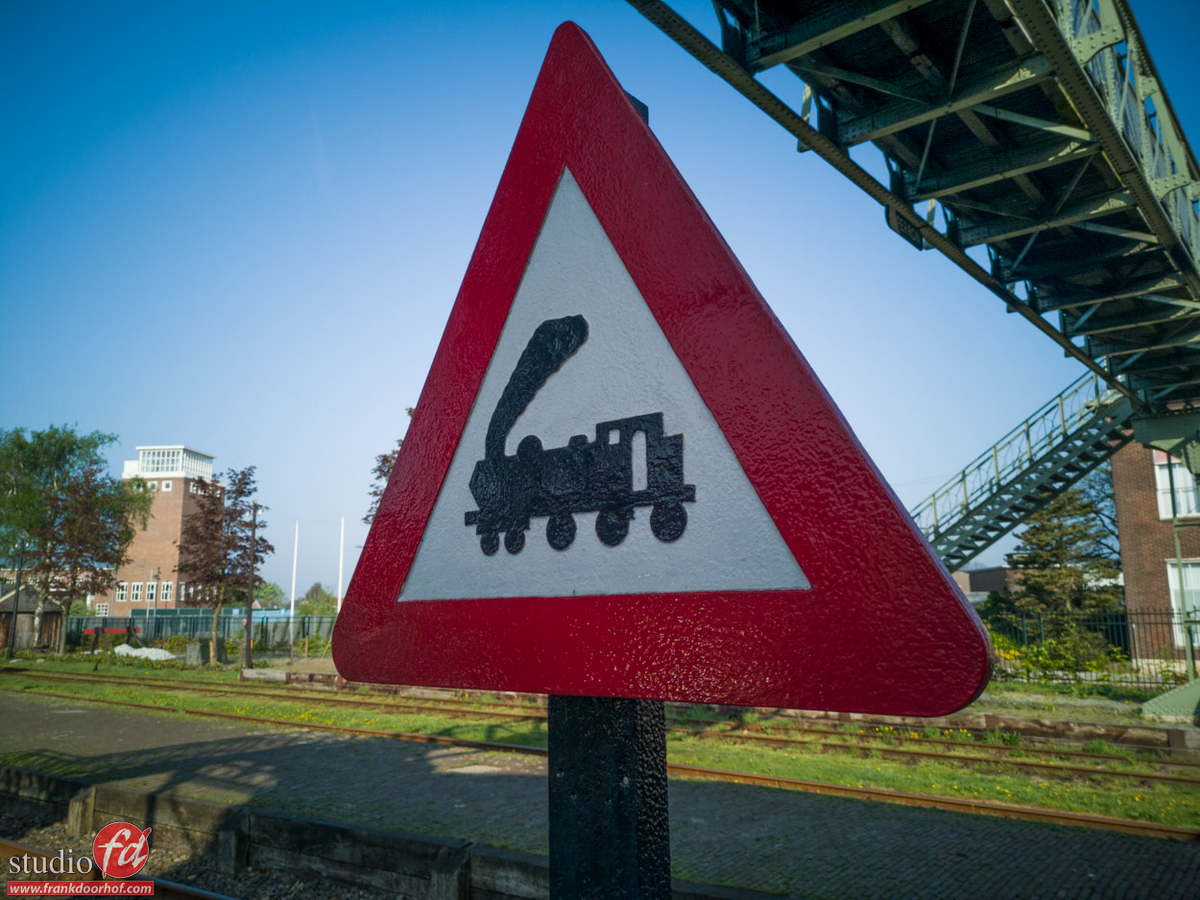 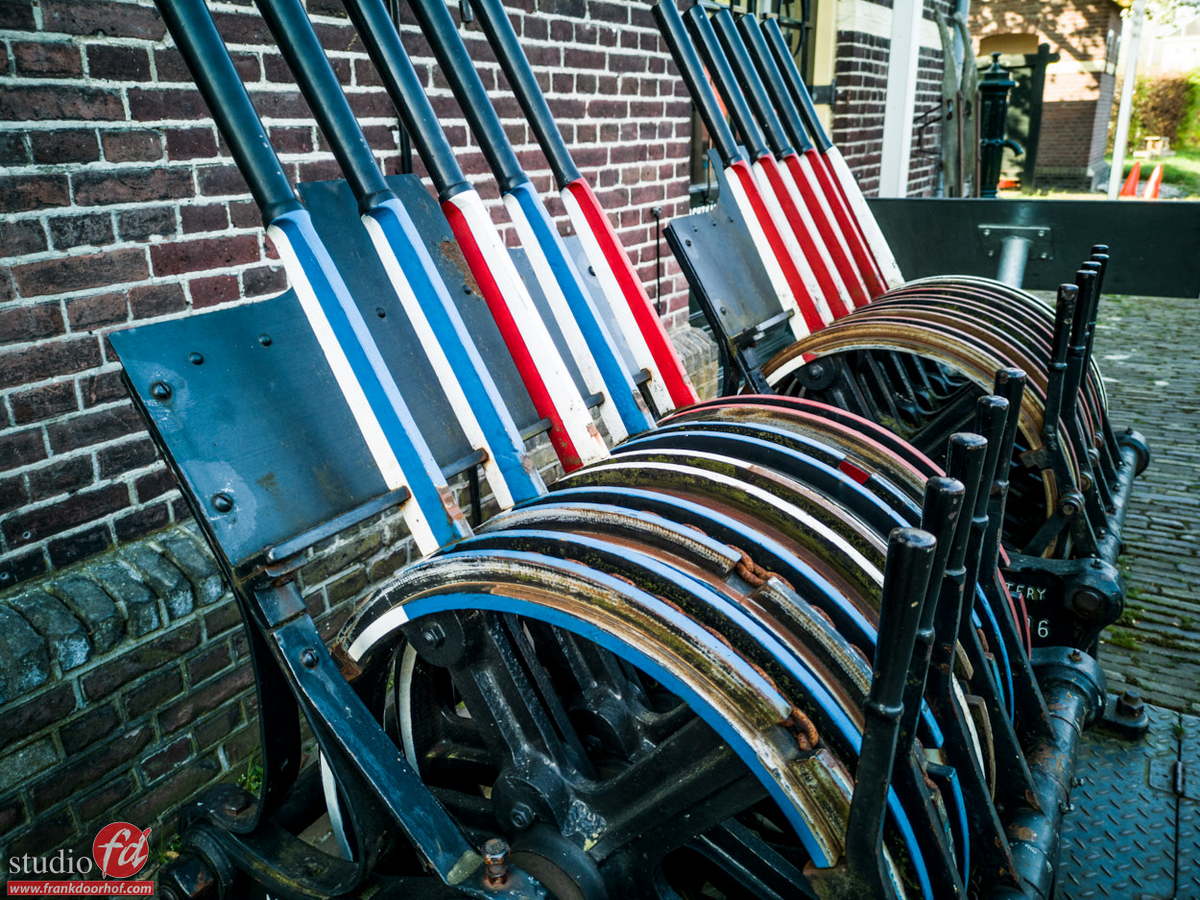 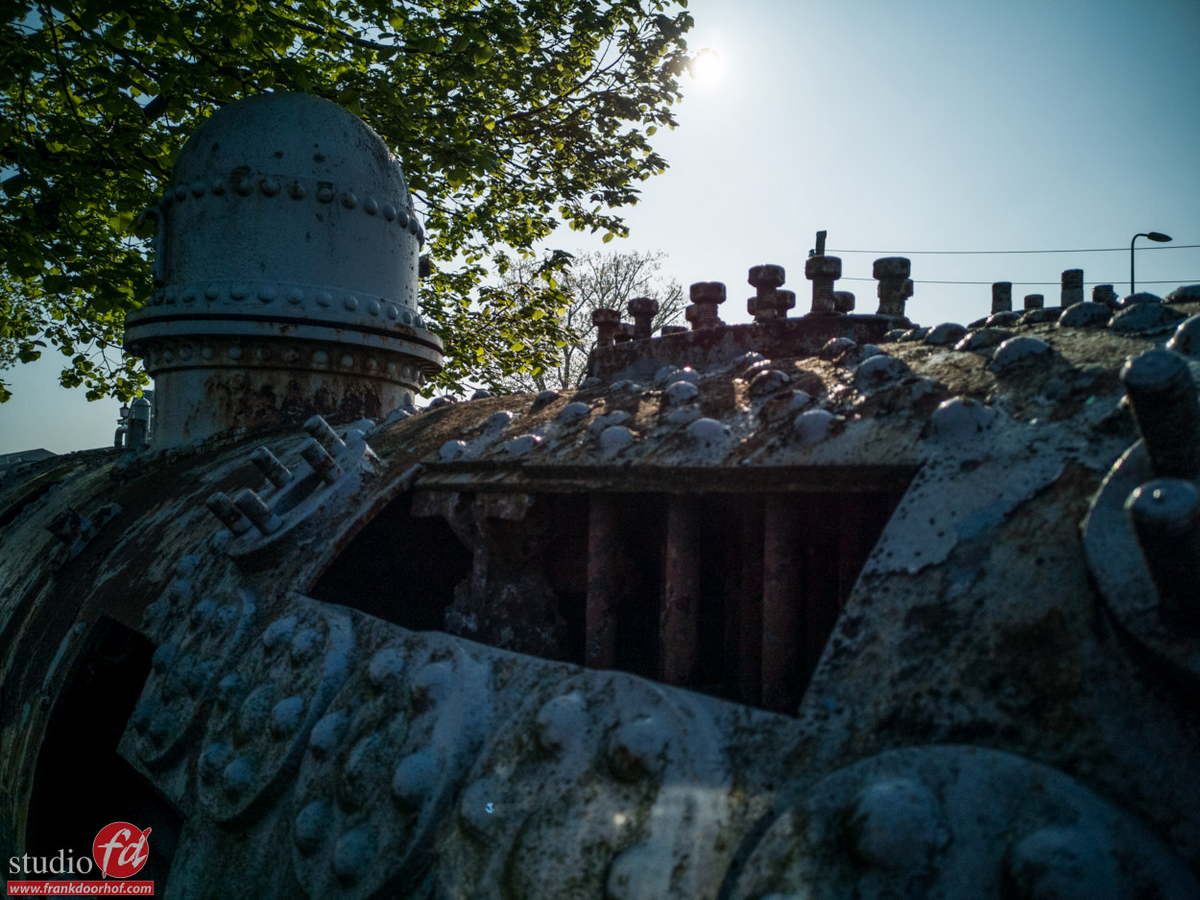 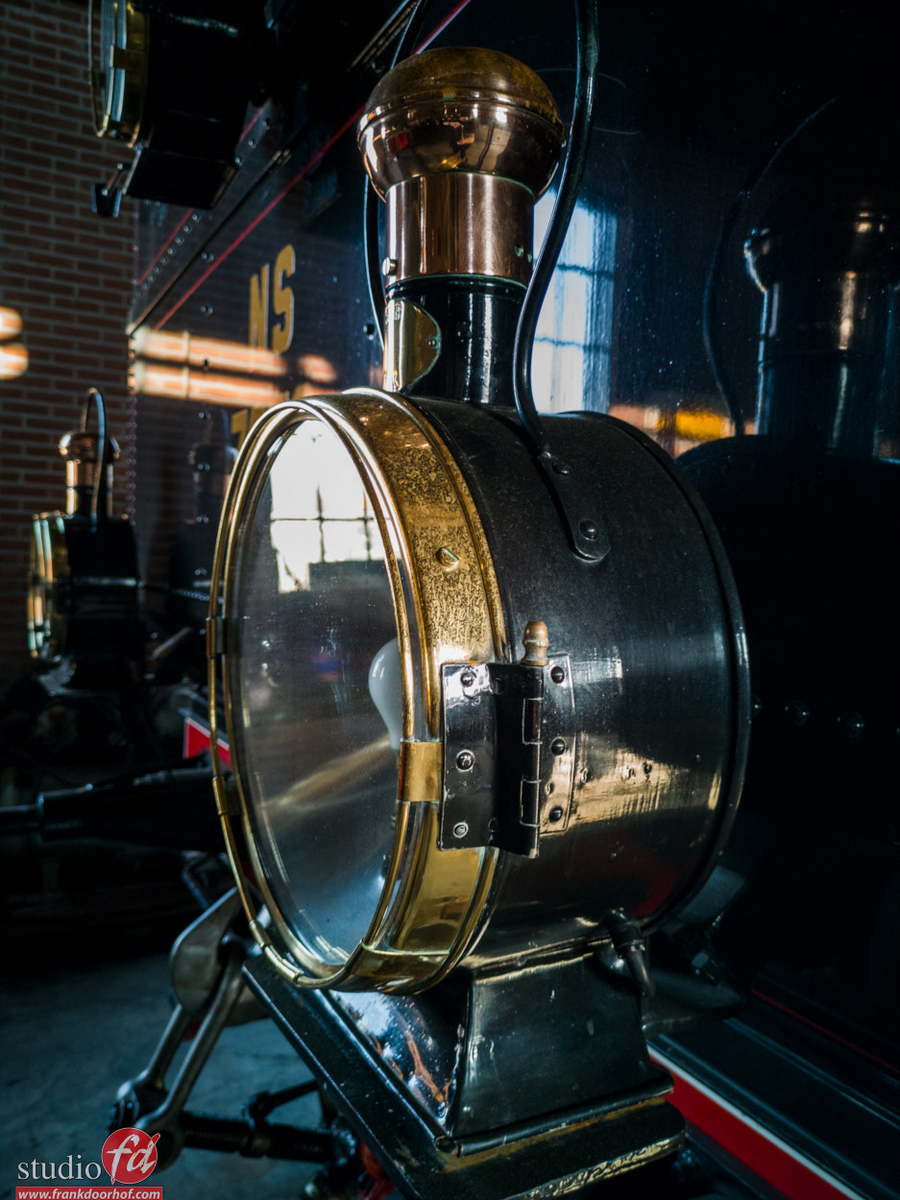 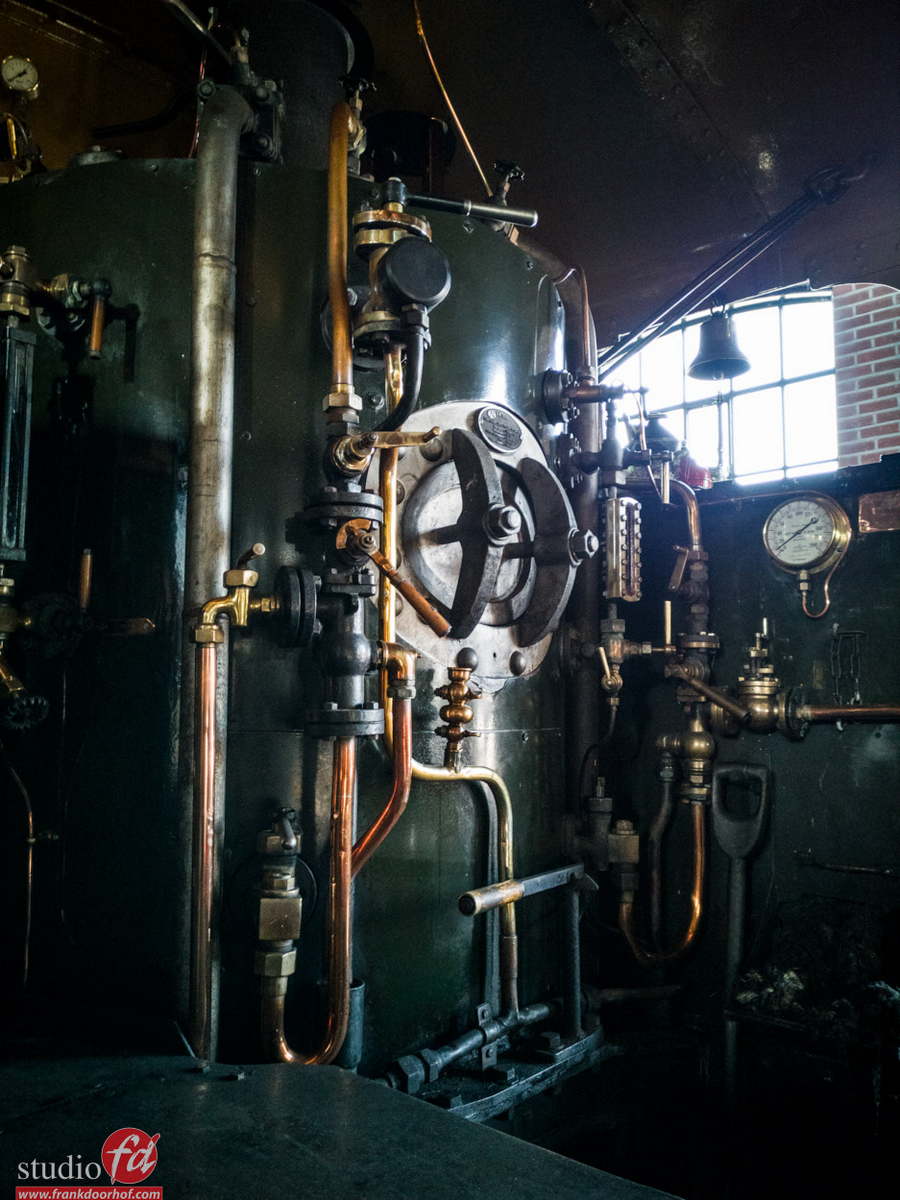 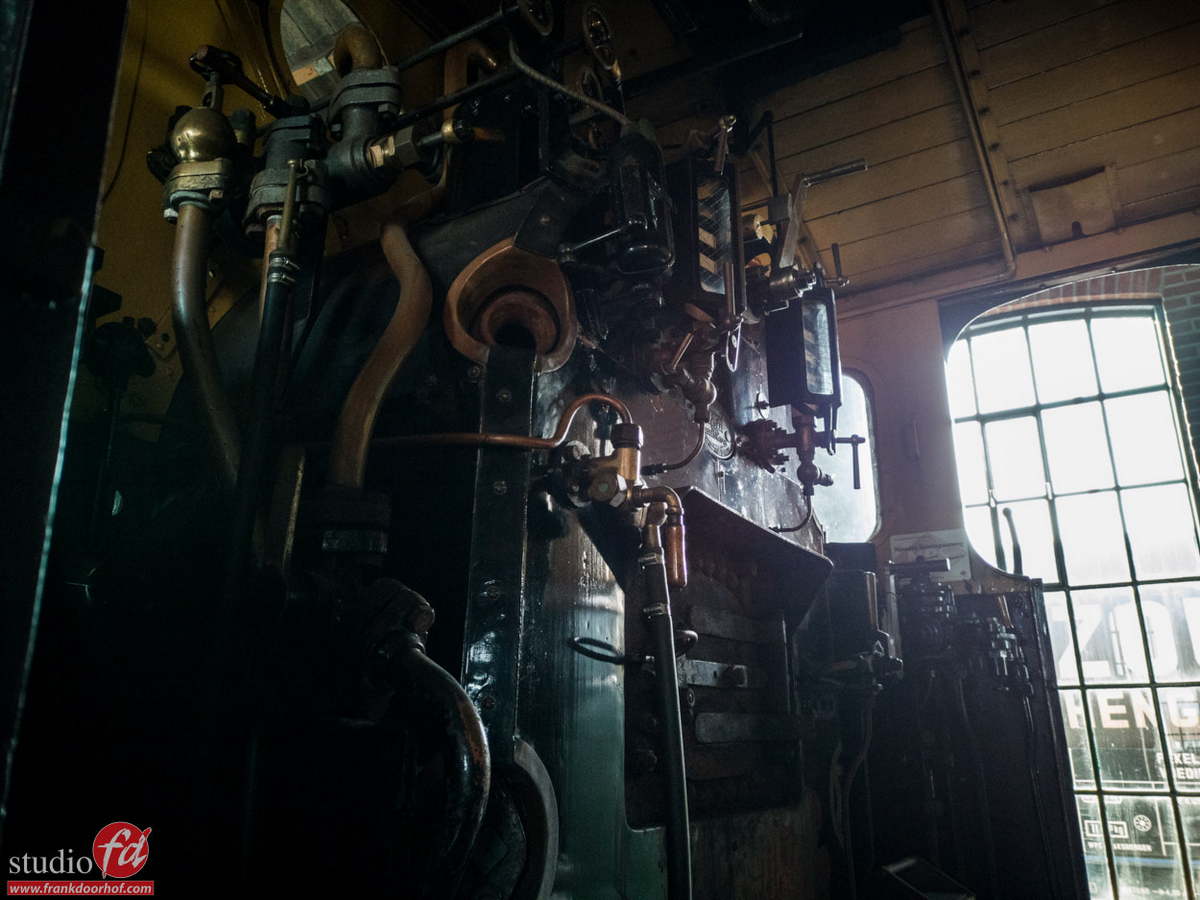 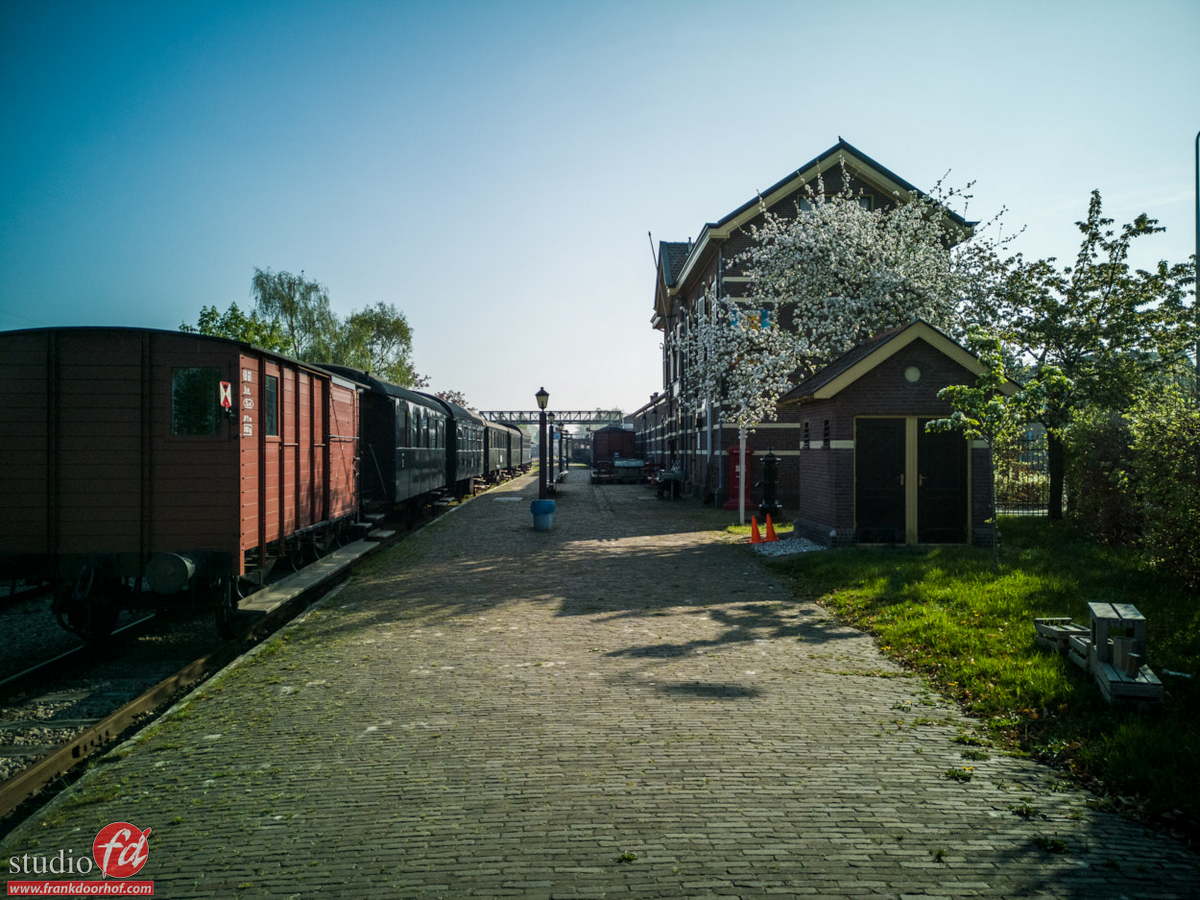 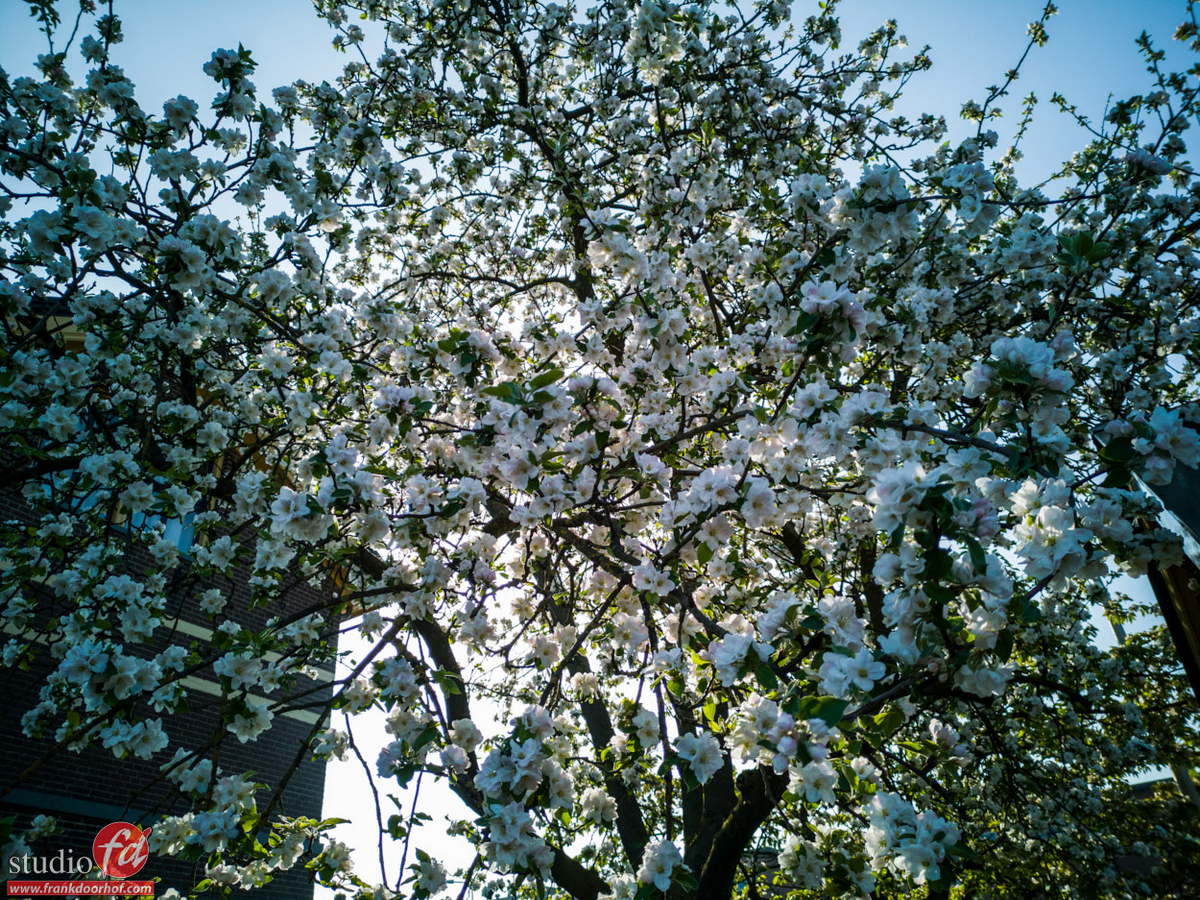 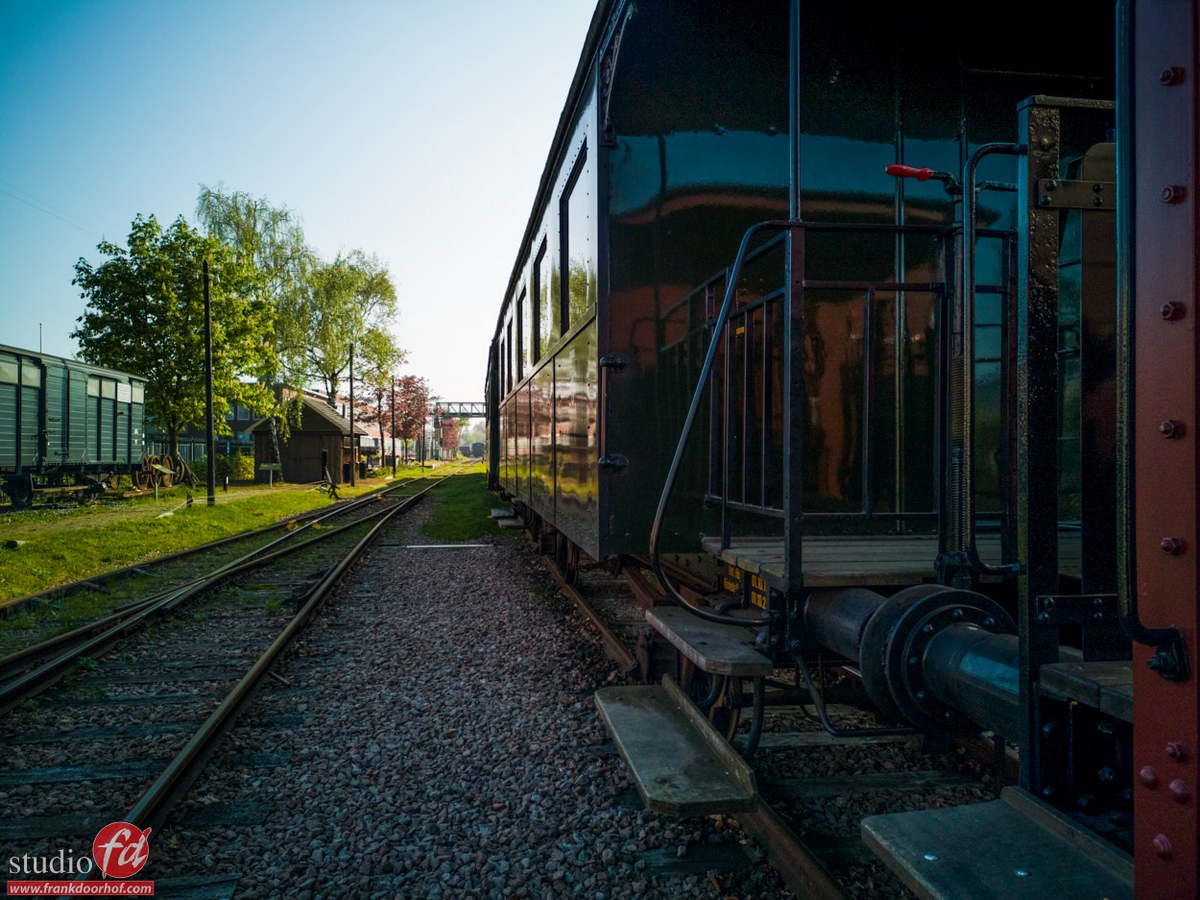 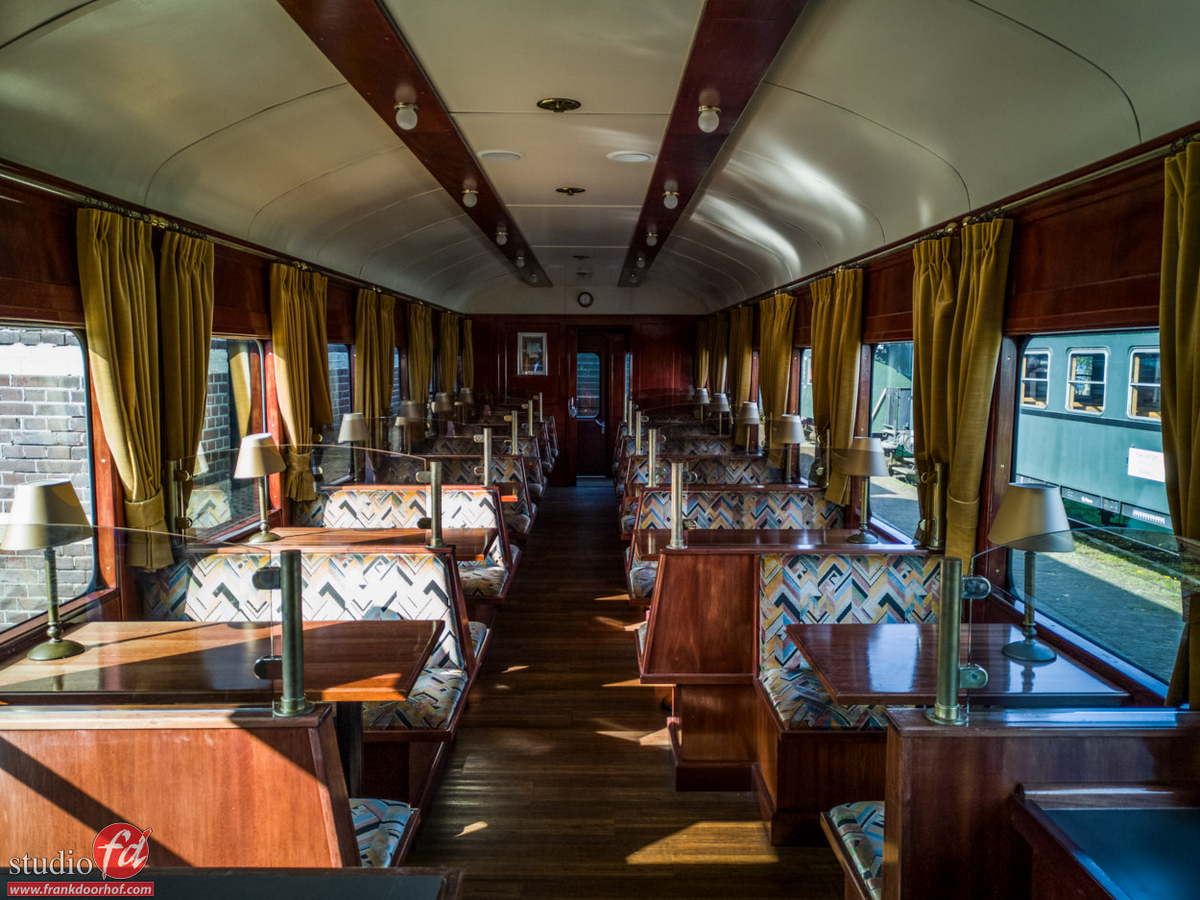 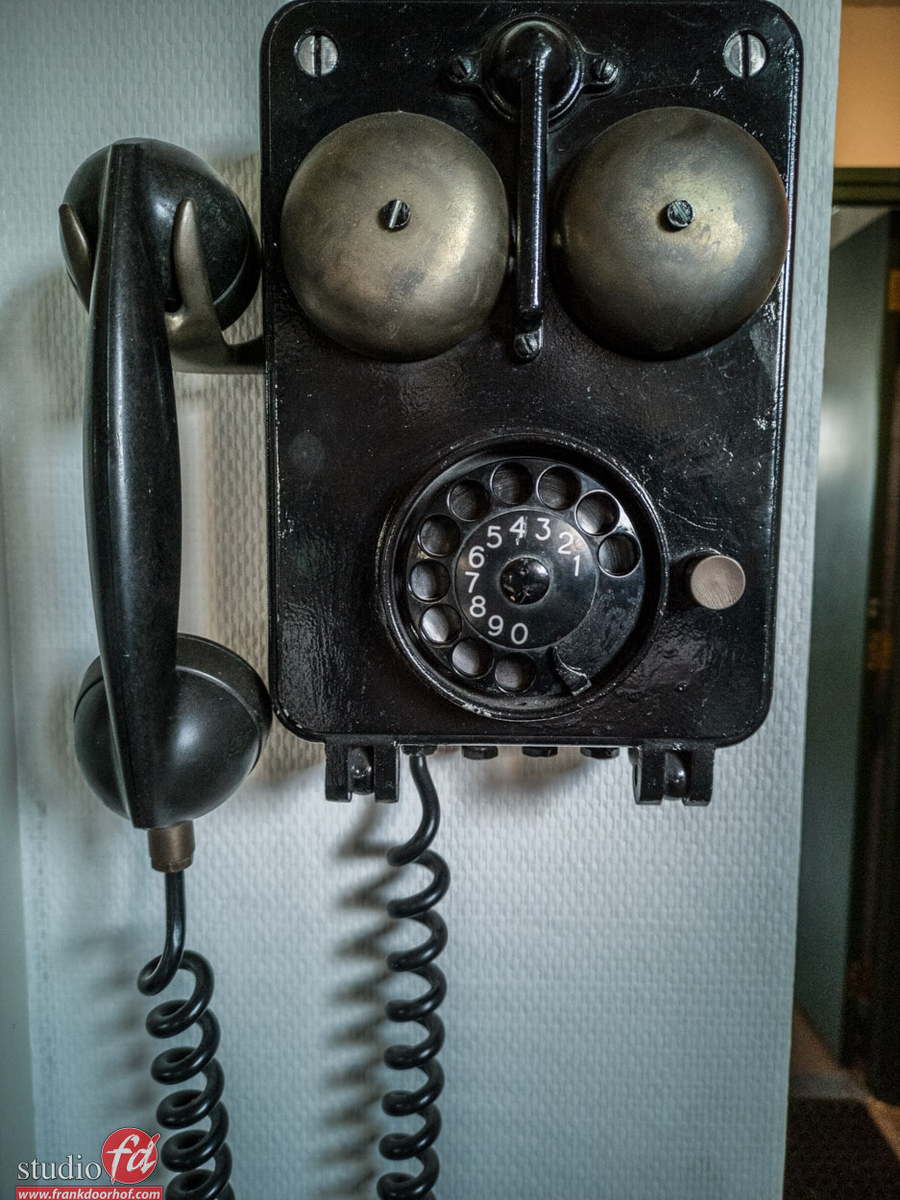 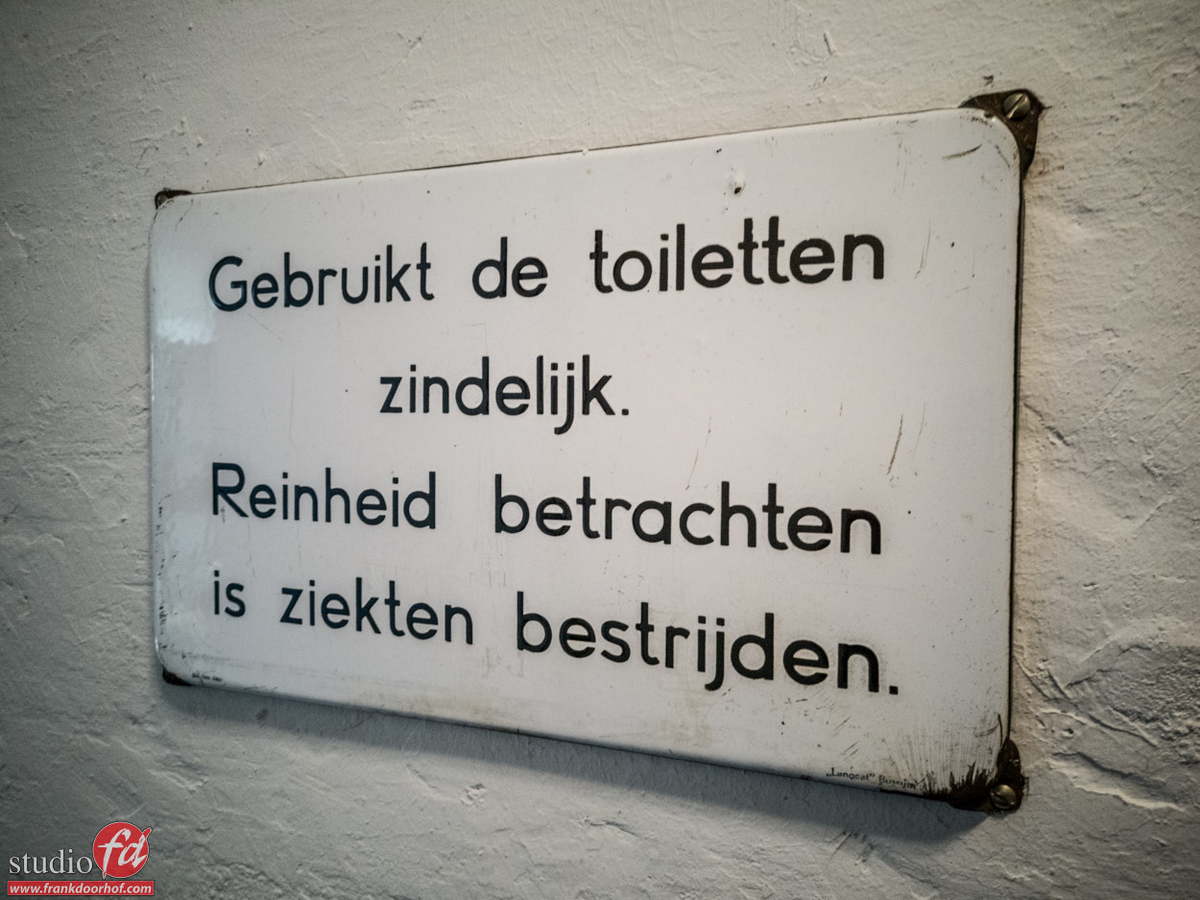 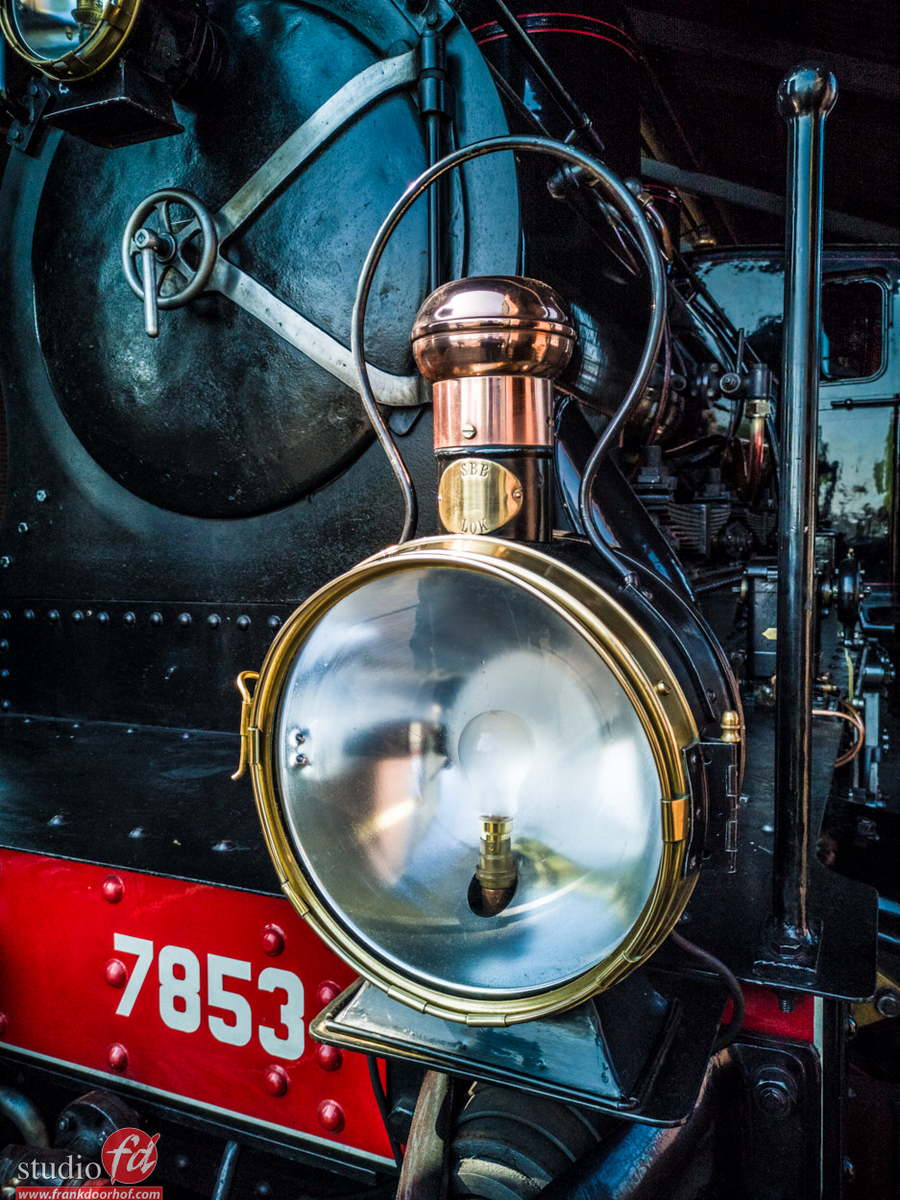 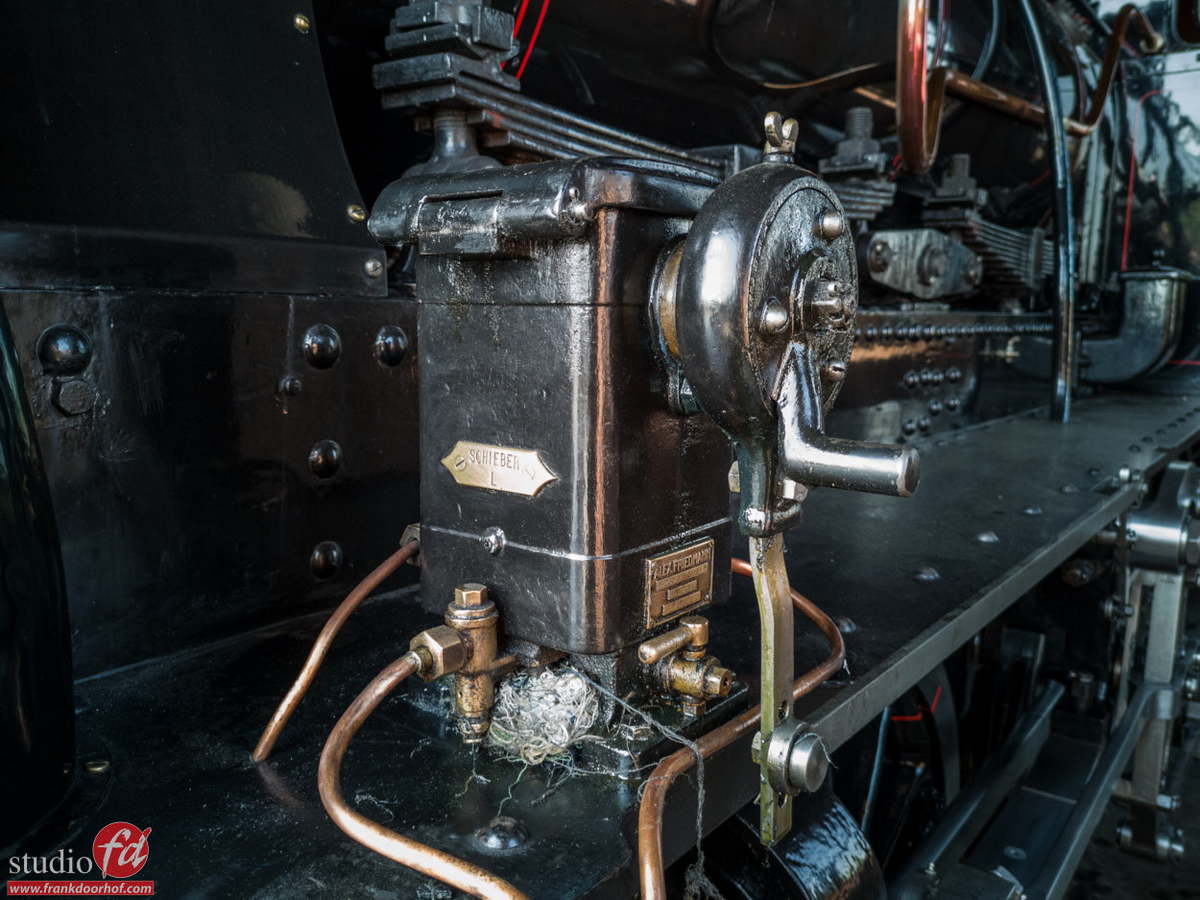 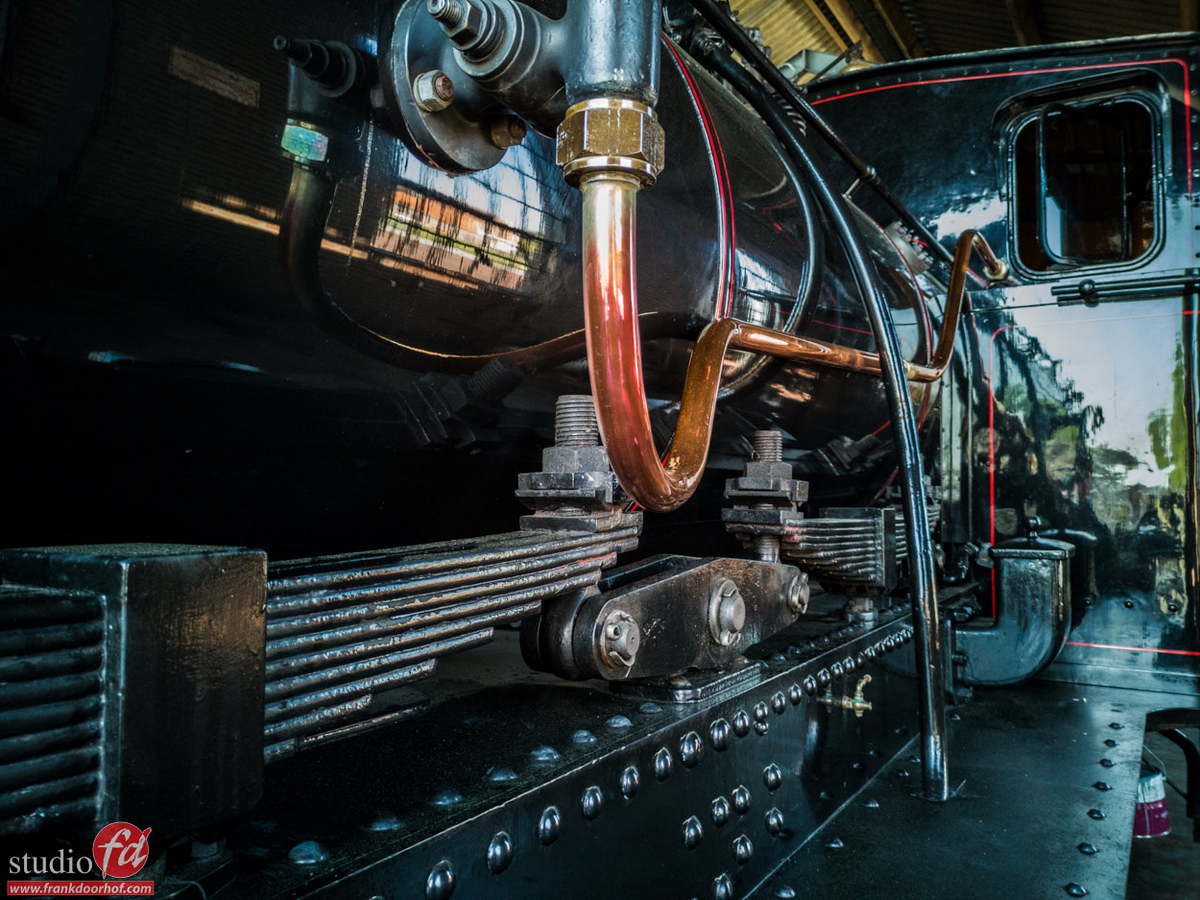 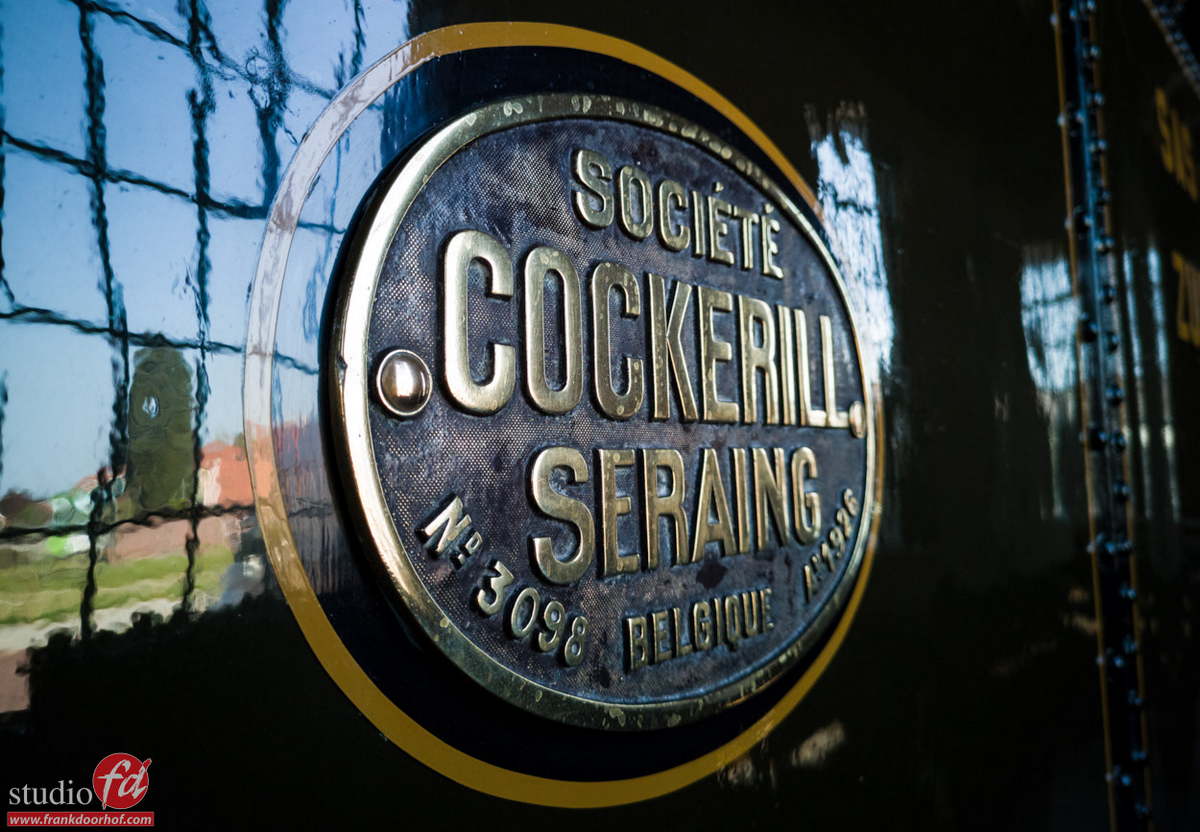 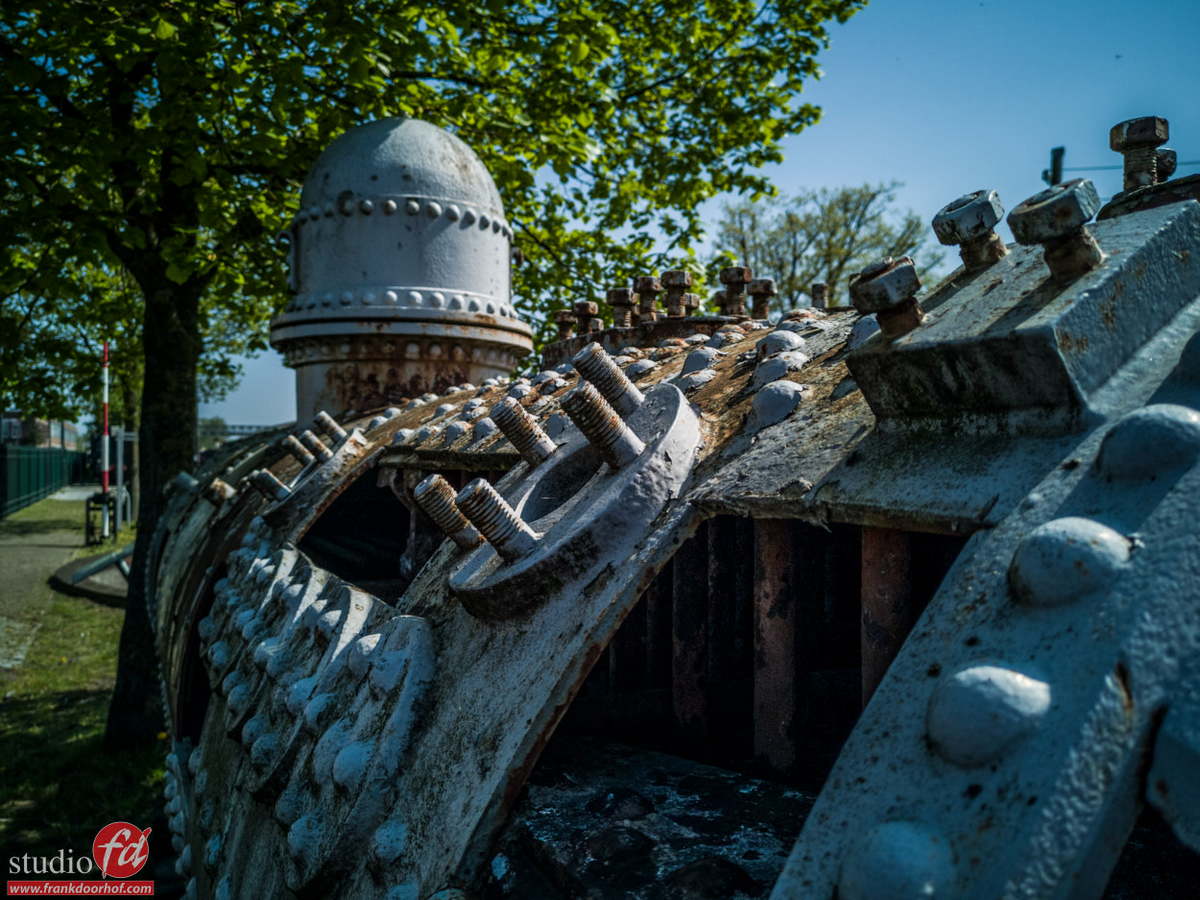 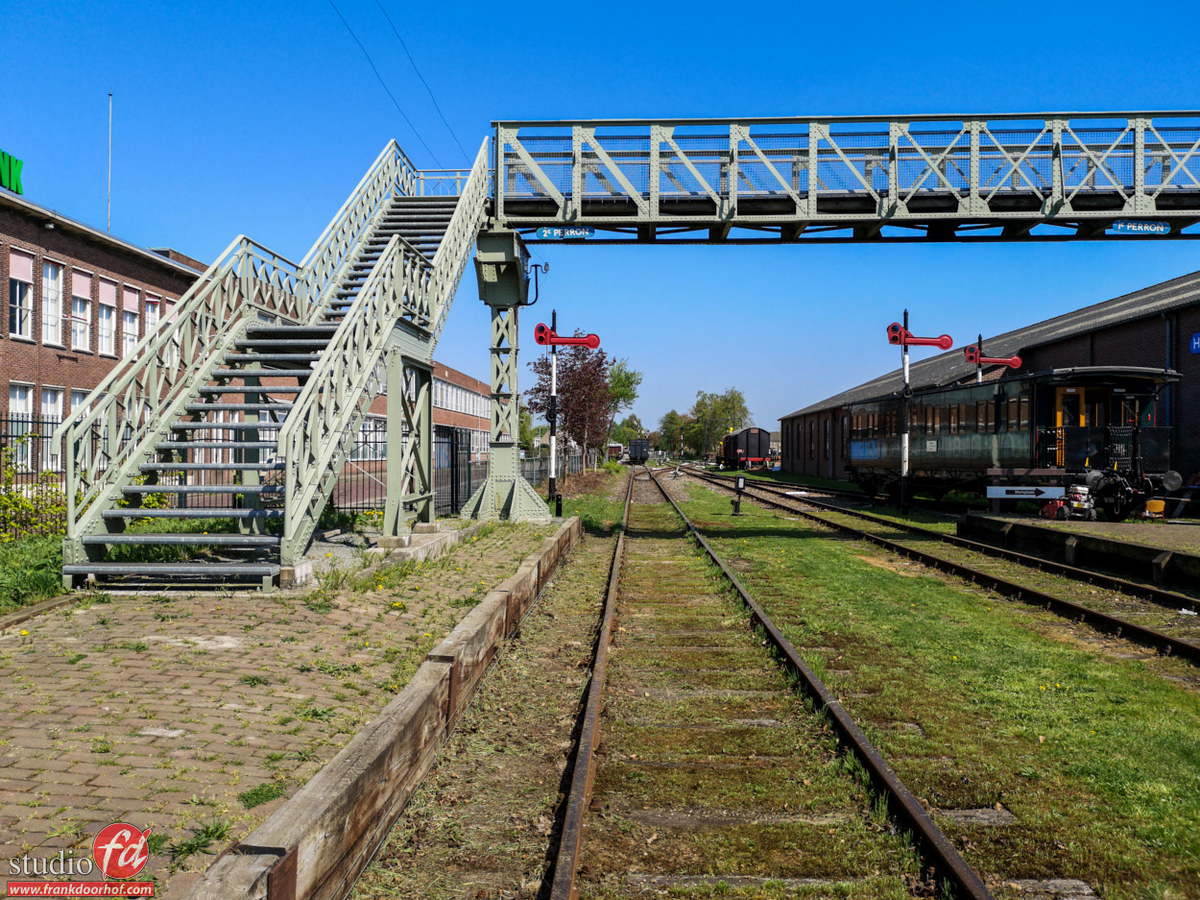 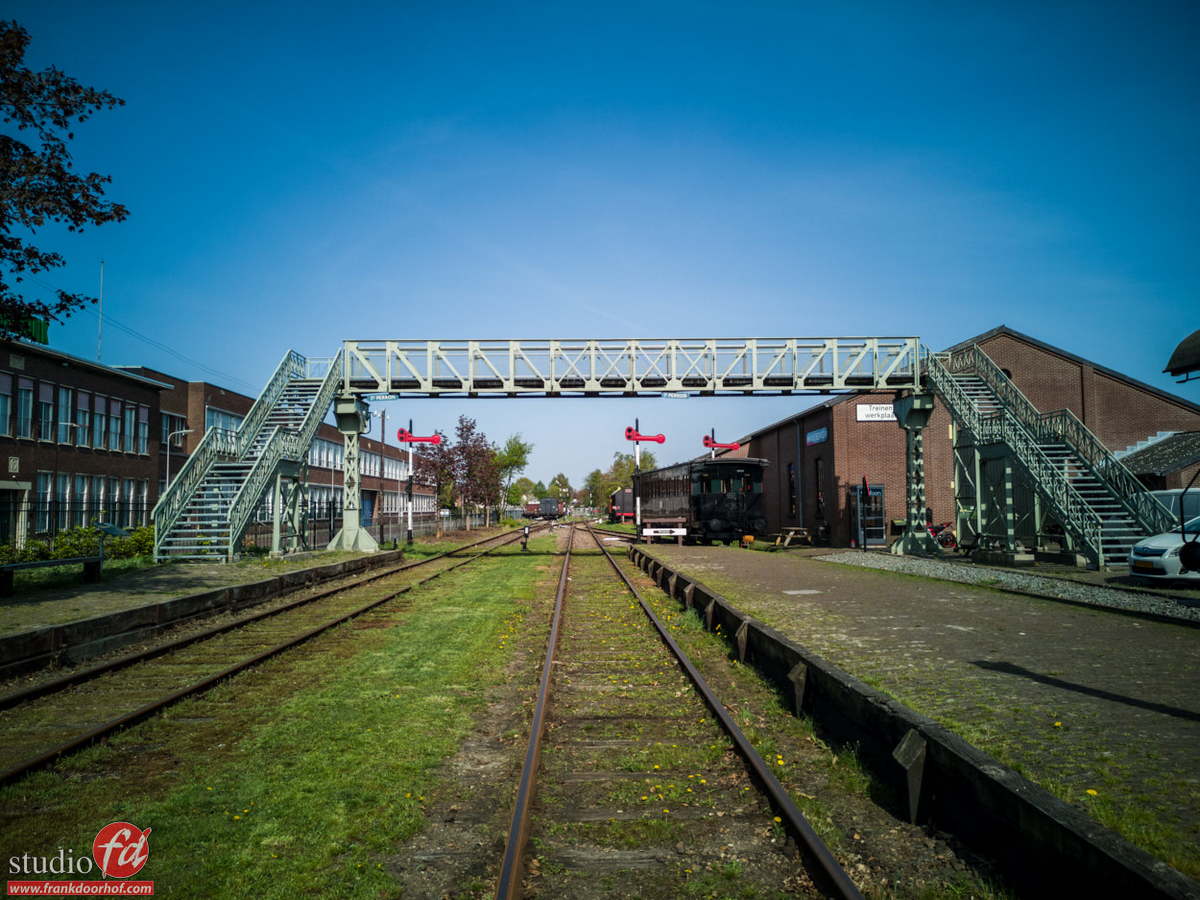 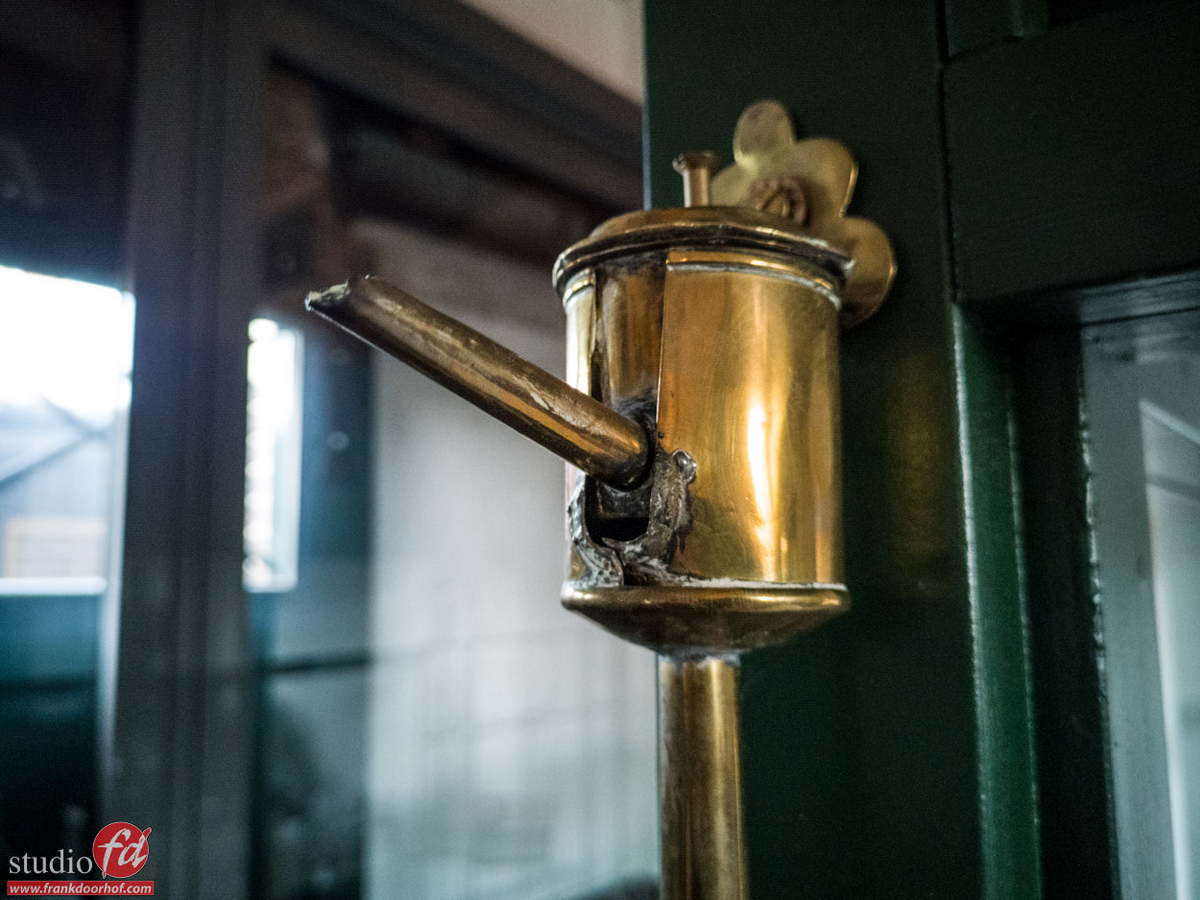 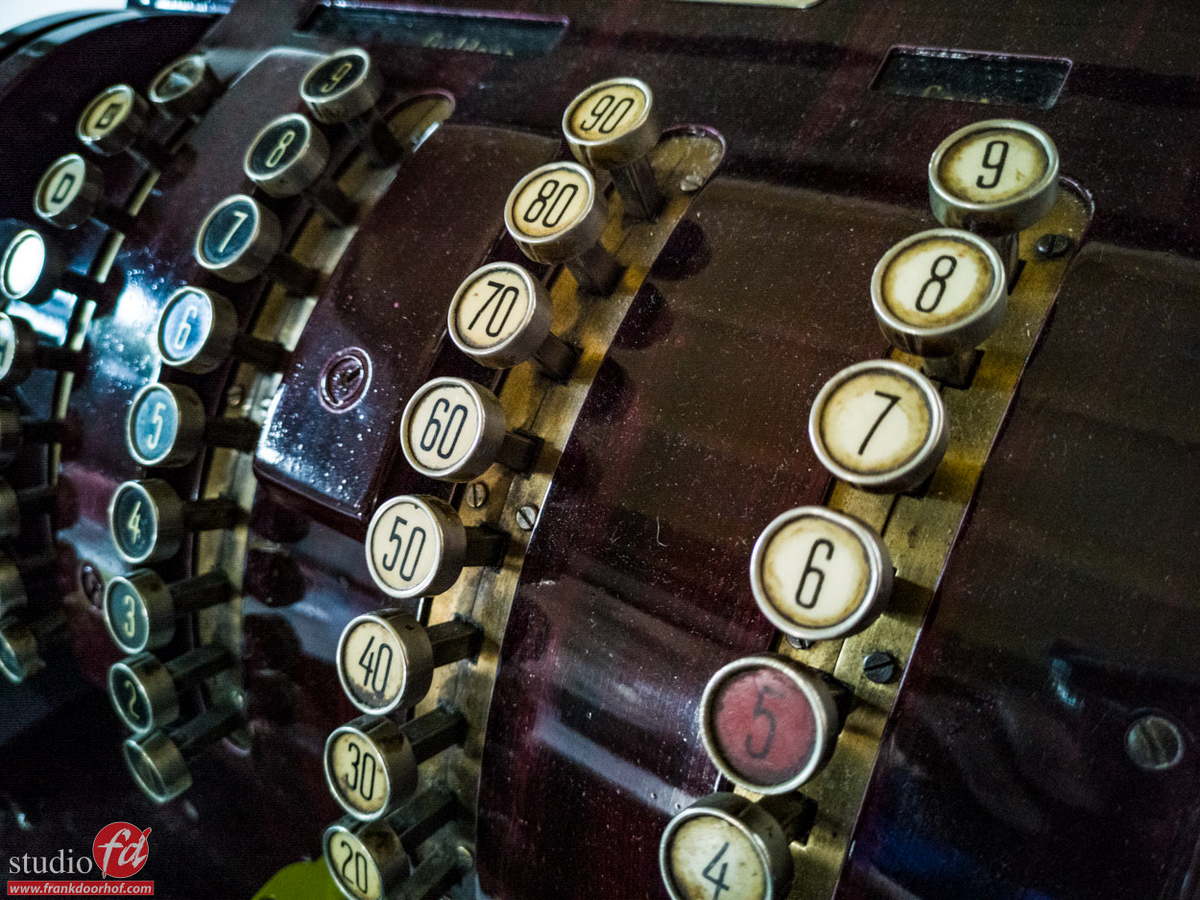 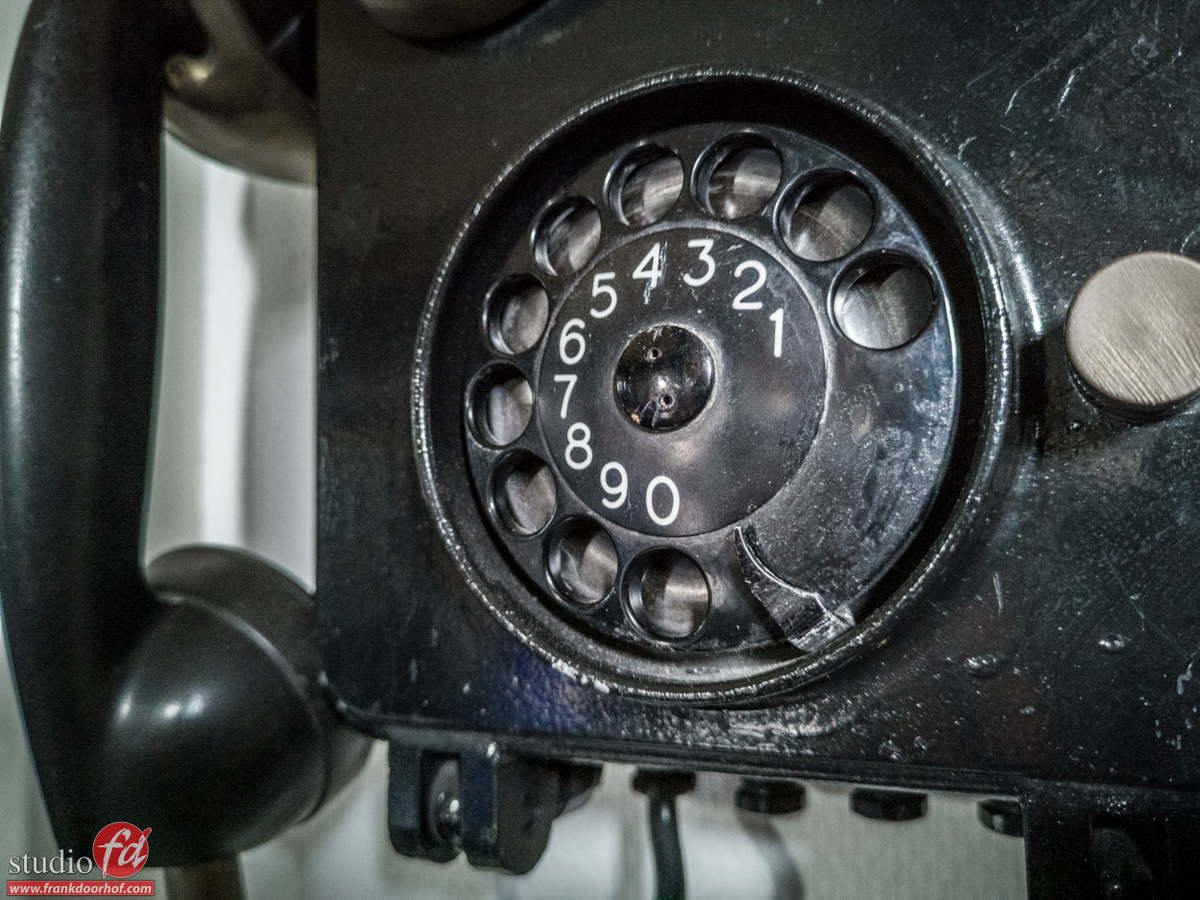 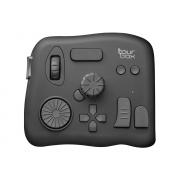 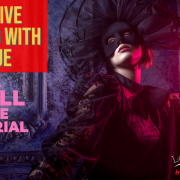 Tips : All about strobes and triggers and smallflash BTCD April 20 2018