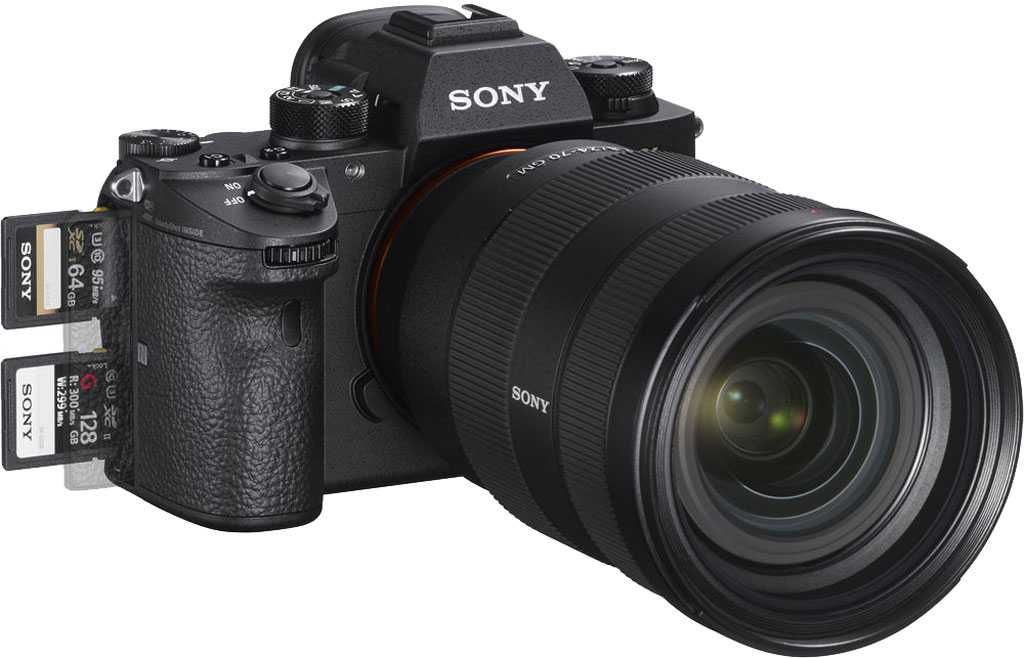 Ok I know some of you have been waiting for this so I decided to upload this quick review as fast as possible.
We actually just got the A9 in so these are my first impressions without shooting an image…. you might think “what the heck Frank… why?” but read on and you will find out very quickly why I wanted to do this.

Don’t get we wrong, I absolutely love my A7RII and I’m not planning on replacing that camera anytime soon, however…. there are some things about the A9 that will make it VERY VERY hard to give this camera back.

Wifi shooting
For years I’ve been telling Sony they had a real selling point for people like me that teach workshops, shoot in the field etc. in other words everyone that wants to see their images coming in for clients or attendees during workshops. Now there are solutions out there like EyeFi, CamRanger, Cam-Fi, Case-Air etc. but they are all external and in all honesty, on my Sony, I didn’t yet had ANY solution that worked like I hoped, broken connections, slow slow slow transfers, no options to just transfer RAWs and so on…

Sony’s own Play Memories is actually awesome, it blazingly fast transfers 2MP files (or full res) and it saves it on your phone/iPad or whatever device you connect. The problem…. you can only shoot looking at your LCD on the back, and although that’s not a REAL problem it’s pretty annoying, especially in bright sun, plus I love to shoot through the viewfinder.

But stop the presses……. SONY FIXED IT.
Now you don’t need an app in the camera anymore, just go to “smartphone control” and voila…. it works on the LCD and the viewfinder…. oh thank you Sony, this is a HUGE selling point in my opinion for everyone that loves to shoot tethered, because trust me this system works like a charm, most location workshops I’ve done in the last few months we actually used the wireless function and besides some issues we had with passwords (solved) it’s been rock solid.

The viewfinder
Sony is working with a so-called Electronic Viewfinder, this means that…. well in essence without making it more difficult than it is… you see what you get (or you can make it behave like an always bright enough viewfinder for in the studio). This is literally awesome and when you’re used to it going back is a drag and almost frustrating. The A9 has one of the most beautiful and biggest viewfinders I saw till now… one word is WOW, it’s like going from a big screen TV to the cinema…. love it.

The shutter
I think the A9 is missing a market if they DON’T advertise the camera for all those people that shoot on movie sets, classical concerts, churches, weddings etc…. let me put it this way…. do you need an SSSSSSILENT shutter? well, this is it. In fact, when I placed a card I wondered if my camera was actually shooting because there is no blackout during shooting but seeing the led for the writing to the card action made me realise I was shooting already. Now on the A7RII I also have a silent mode but this is very limited (but it is DEAD quiet, as in absolute zero sound unless you close your aperture and then you will hear a VERY VERY faint click which is actually the aperture closing and opening again) 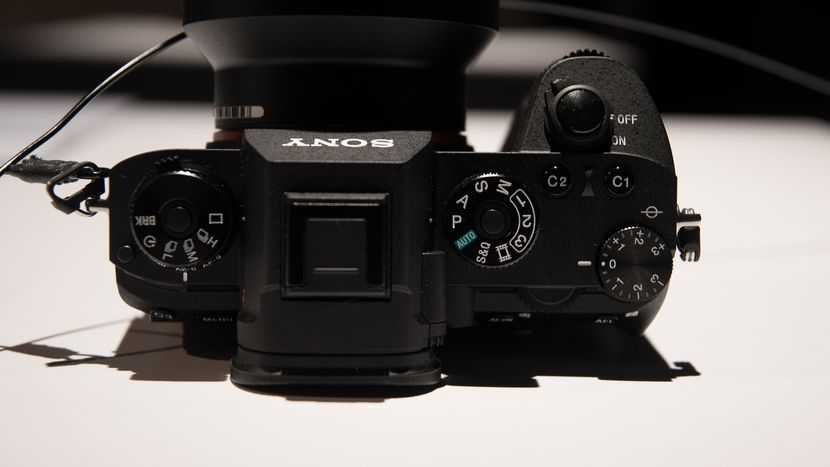 Extra dials
Don’t want to dive into the menu to change something like Speed modes, Bracketing, timer, Focus modes etc?
No problem, the A9 now has a hardware dial just for that, and also for some other settings, I really like this a LOT because the less I have to dive into a menu the better. 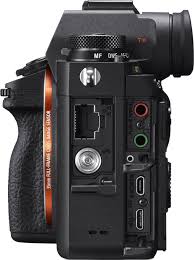 Thinking about tethering
I HATE those little USB connectors, they are fragile, can come loose and if you don’t use the Tethertools jerkstoppers you’re facing a huge repair when something goes wrong. The A7RII already surprised me with an awesome on board “jerkstopper” although it doesn’t work for my HDMI cables…. but the A9 ups the ante just a “bit” more with support for….. yeah NETWORK cable. Yes, you read it correctly you can just plug in a network cable…

You might wonder.. well Frank why so happy with this?
Well this is a big thing, in essence, it would mean LONG LONG runs without any form of extra boosters, extension cables etc. just a plain network cable, setup and FTP on the computer side, run Capture One and you’re all set, another big AWESOME.

Dual card slots
For some people very important, but for me not really, but hey it’s there.

New menu
I for one did like the old menu, but I have absolutely no problem with the new menu, it reminds me a bit of a marriage between Canon’s menu and the old Sony menu, it’s indeed all somewhat easier to navigate but again for me it wasn’t necessary but I have, to be honest I adapt rather fast.

New batteries
Ok this one is pretty neat (and not)
The Sony’s do “eat” batteries, on the internet, it’s often HIGHLY exaggerated like you can’t shoot a day without running through 4 batteries…. yeah well some people don’t seem to like Sony :-)…. anyway on a NORMAL shooting day I would run through probably 1-2 batteries and seeing I’m using a grip it normally means I come home and have to charge… no big deal… now video is another story, for the Vlog I can just barely make the whole day and have on average 20-25% left which is not that bad but also a bit scary… on the other hand…, just bring fresh batteries (I don’t really see a problem with this). Anyway, Sony solved it with new batteries which are supposed to run a lot longer… well we will see during the coming week in the UK where I will be using the A9 A LOT.

Microphone and headphones
for video, it’s nice to also be able to monitor the audio and with the A7RII this is possible but not on the A6500 which is a shame, but the A9, of course, does have both.

New method for video sampling
One of the MAJOR problems with CMOS sensors is the readout.
Due to the fact the sensor is not read out at once you will often see an effect called ROLLING SHUTTER, pretty nasty when you’re not careful and hardly noticeable if you plan your shots, but the A9 got “rid” of this… well let me put it this way it HIGHLY suppresses the effect, don’t ask me how but I guess they read out this sensor at an INSANE speed because the effect is really a LOT less visible, and I don’t mean 10% less, no I really mean A LOT (still testing this).

What the….
The one thing I don’t understand about the A9 is the lack of video settings for Log etc.
It’s like Sony deliberately handicaps the A9 to not make it too good for video, in other words, you will probably see an A9s for video that does have the Log settings… I think this is a BAD decision, just skip the A9s and make the A9 the perfect all-round camera.

What the…. 2
SONY why not a flip up or flip side screen.
The vlogging market is growing and this is REALLY something that is handy. I’m using an external monitor but it’s a bit bulky, or I just wing it (which works pretty well as long as you use the same lenses) but Oh My a flip up screen would be SO welcome.

Conclusion
As mentioned we just have the A9 and I need to do A LOT more testing but so far… I can only say wow.
And I wonder why a lot of the reviewers missed some of these points which in my opinion are incredibly important. But hey everyone looks at it differently I guess.
More about the A9 this week (starting tomorrow) in our daily vlog in the UK with tips, review, workshops and loads more. Follow our YouTube channel at www.youtube.com/frankdoorhof for much more.

Order the A9 here
See my gear guide here
Support our work by using these links (also when ordering other stuff within 24 hours :D) 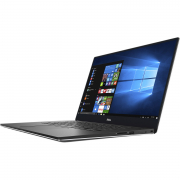