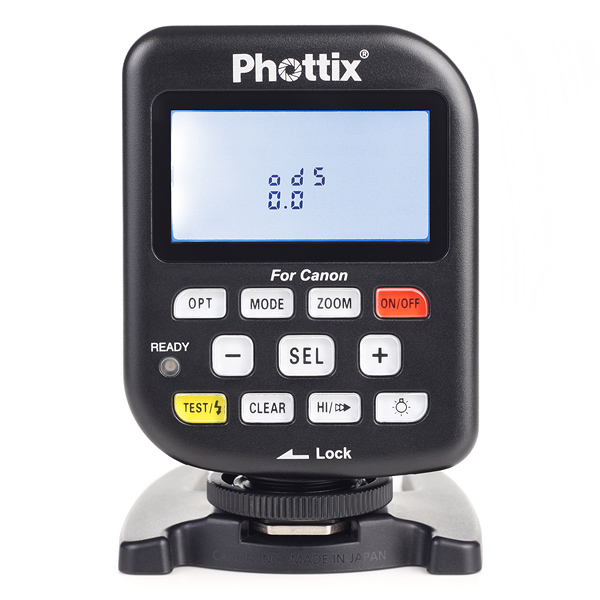 You all probably saw my review from the new Elinchrom Skyport and HS heads by now I hope, an amazing system and I can’t wait for the Sony version to be released. But…. if you’re like me and don’t want to wait for the Sony version and want to play with the creative options right now there is another solution that does almost the same. I have to say it’s not as versatile as the skyport and it will only trigger your strobe but it does it all the way up to 1/8000 of a second.

The Odin system from Phottix
For my small flash system I use the Phottix Odin system, and because I also owned it before the Mitros+ I also had some older receivers from Phottix. Now these 2 is all you need actually.

Just connect the Odin to your Sony camera and select HSS (High Speed Sync).
Now you can adjust the shutter speed on your Sony all the way up to 1/8000, if you don’t you’ll be stuck at 1/250.

Now just connect the Odin receiver to your strobe (it works for any strobe but we used a D-lite4 to test) and you’re all set. You can now shoot up to app 1/400 without any light loss on the D-Lite4 and up to 1/8000 with considerable light loss (which is normal because….well it’s how the system works, cutting the strobe and using the TTL pre-flash so it will never be full power), this is the same with the Skyport and it’s something you will have to get used to, using a light meter for example will be impossible for the simple reason that every strobe will react differently and even the power output will have some impact on the results.

Let’s fine tune it
At first you will loose a lot of light and this is due to the standard timing which we have to adjust (same as on the Skyports). To do this press the MODE and + Key for about 5 seconds and raise the ODS setting to 5. You’re image will be all black, now slowly start lowering that number until the black bars disappear. 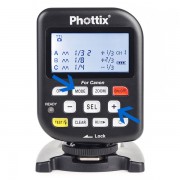 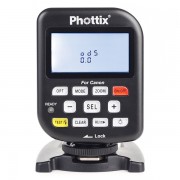 We ended up with 1/8000 on F2.8 ISO400 which was very similar to what we achieved with the new skyport on the D-Lite4.
Now don’t think this is a better solution than the skyport because it’s not. The Skyport is better trigger because you can control your strobes, read the output, work very easily with the Elinchrom system etc. but if you already own an Odin or if you don’t use Elinchrom or Profoto strobes and you still want to break that 1/128 barrier, this is actually a pretty cool way.

Now waiting for the new skyport is not that hard anymore 😀
This is actually an option that was already inside the Odin transmitters and receivers but I never looked into it until someone on my blog gave me the idea and I tested it and much to my surprise and joy it works like a charm.

Now there are a few things you have to take into account
This will not work with most high-end strobes, the faster the flash duration the less the light output will be, the slower the strobe the better the results, this is also why Elinchrom released special HS heads that accommodate this perfectly. But if you have strobes that are in the budget range you will have a blast and actually do stuff that the more expensive strobes can’t…..

Again if you’re using the Elinchrom system it’s wise to wait for the Skyport to be released for Sony, or buy the present Canon/Nikon versions, in the end you will be saving money (the odin and receivers are more expensive than the Skyport and you need more receivers (one for every strobe)) but if you’re on another system this is actually a very solid and incredibly cool addition, plus the Odin system is a real good performer so maybe it’s time to change your current triggers for the Odin and double them for your small flash system.

And because video does more than words 😀 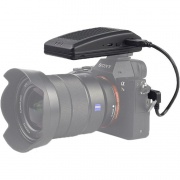 Using the sun in the shot

How did you do that?
Scroll to top
Loading Comments...