Polaroid, which photographer (and non photographer) doesn’t love the stuff?
When Polaroid stopped making the film a lot of people were feeling bad about it, but then there was “the Impossible project” rebuilding the instant film following and materials. I think they are doing pretty good because you see the film popping up everywhere and they keep making improvements.

When I visited the store in Vienna I bought some Impossible Blue film, it was already “tricky” by then and it’s now 2 years later so to be honest I kept my fingers crossed to see if something usable would come out, but to my surprise it did, it’s not perfect but it also adds a bit to the charm I think.
Shot on a Mamiya RZ67ProII / 110mm  during a session with our model Corine. 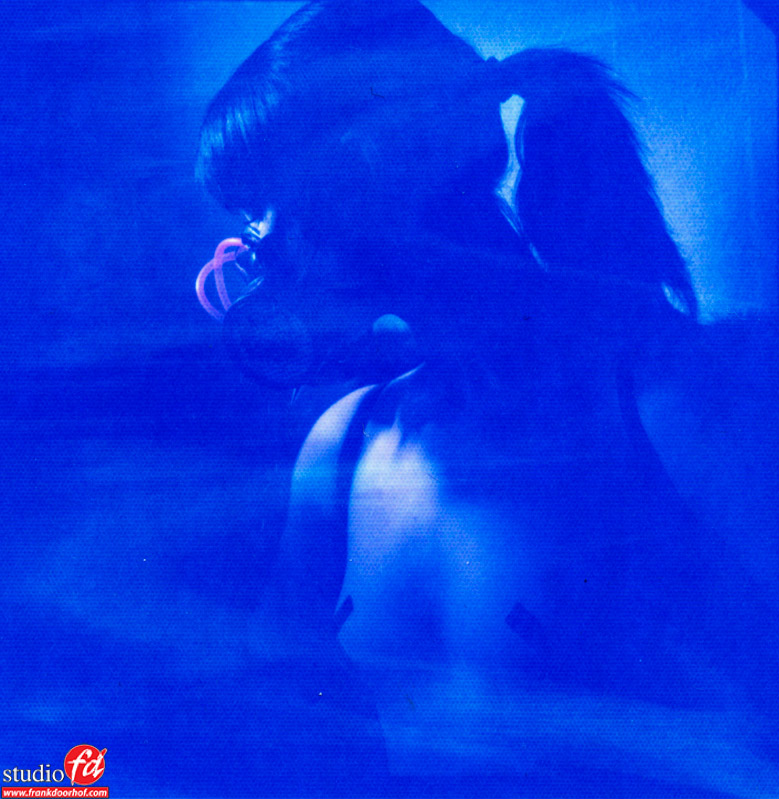 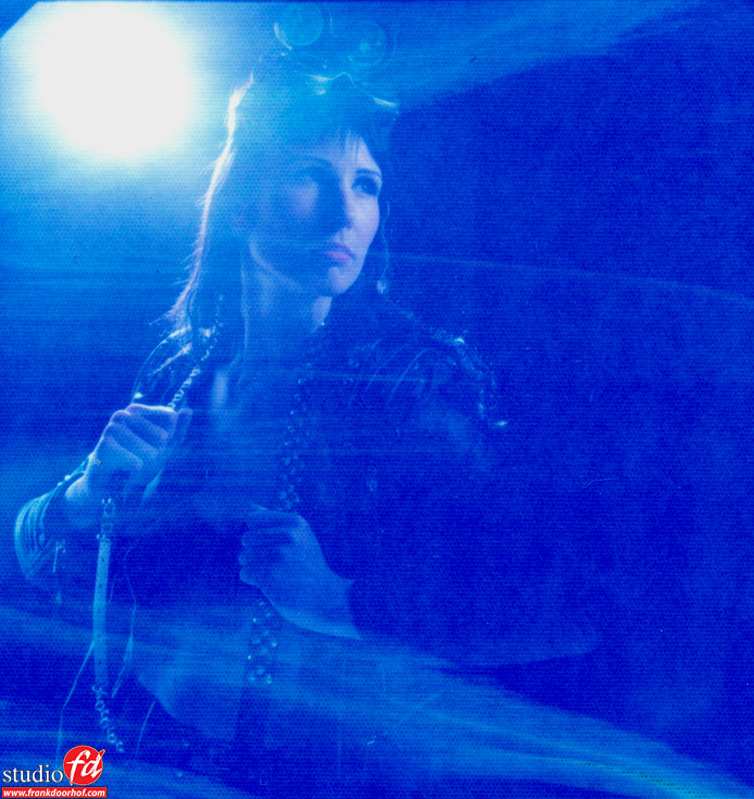