Today I present the new episode of our videowebpodcast “the DOORhof is always open”, it’s Ep15 already, wow time flies.
This time it’s a longer version with a running time of a little bit over an hour, but I think it’s more than worth it.
In this episode I take you on a tour through the Elinchrom factory and I speak with key figures within the company about gear, photography, and of course Elinchrom. 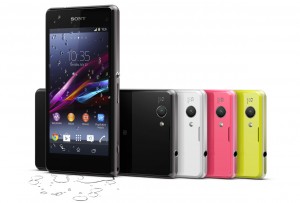 END_OF_DOCUMENT_TOKEN_TO_BE_REPLACED

Today just some images from Nadine I shot during the workshops we did for Studio76 in Eersel. 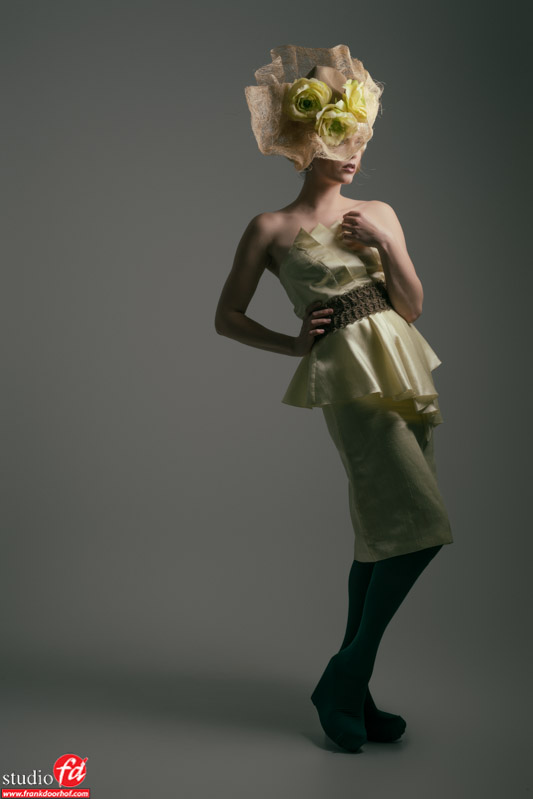 END_OF_DOCUMENT_TOKEN_TO_BE_REPLACED

Yesterday you’ve read my review of the ELC strobes, today I can share a video we did with the strobes giving you a quick rundown of what these strobes can do. Well actually it’s just a little bit, they have so many options that it would take hours to show everything, but I show the things I use most 😀