I’ve never made it a secret that I love analogue photography.
However the last few months it has been more and more on my radar and I decided to start doing a series with analogue again, or in other words… I will be shooting some more analogue. 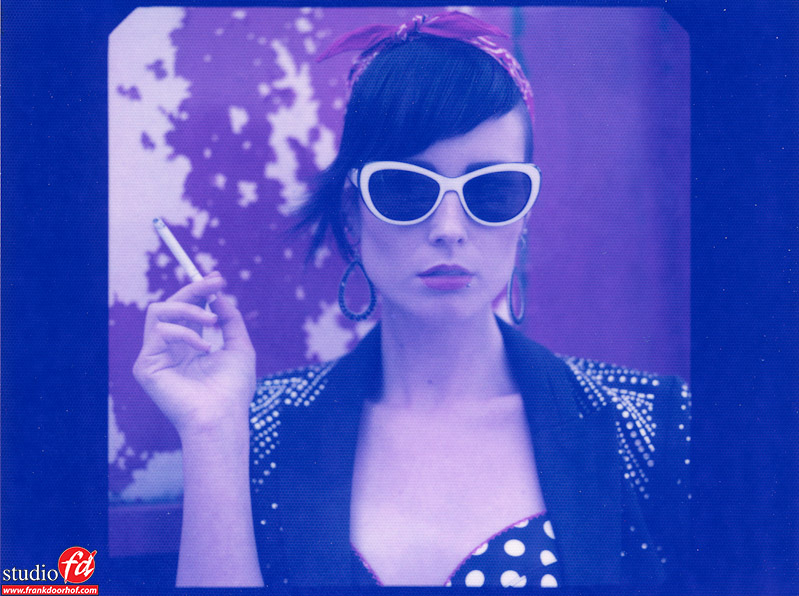 When I bought my RZ67ProII a few years ago, the original idea was to only shoot this camera with analogue film, however very soon I added the digital convertor and used my Leaf digital back on the camera (it ROCKS), but I also bought a film back with it and…. a Polaroid back. Now the story about Polaroid is actually not a good one, they went bankrupt so getting film is a huge problem, although Fuji still delivers a very good instant film, I sometimes missed that real Polaroid look, in other words I don’t want accurate rendering, I want something more arty, something more unpredictable, something FUN.
END_OF_DOCUMENT_TOKEN_TO_BE_REPLACED

Some people might have already read something on Google+ about our new project, but today I will give some more information about StudioFD going green. 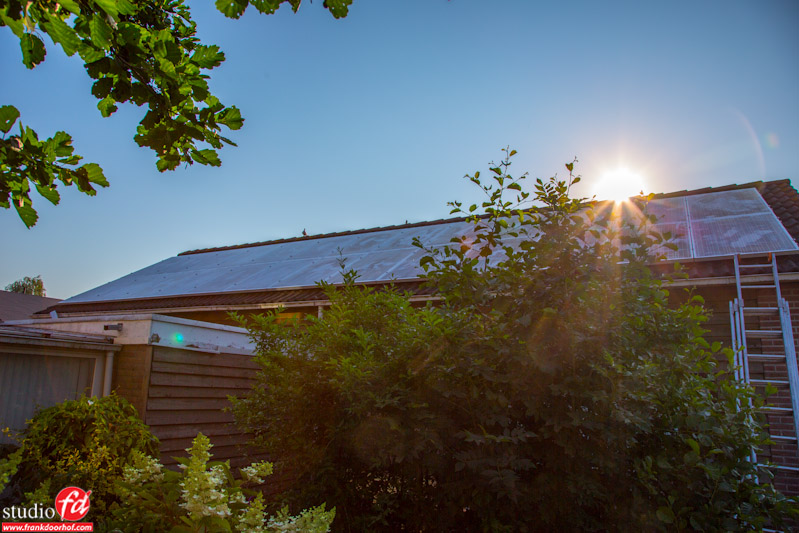 END_OF_DOCUMENT_TOKEN_TO_BE_REPLACED

During our stay in Vienna I visited the Impossible Project store, and could not resist to do a small interview with the Owner.
As promised our webpodcast “The DOORhof is always open” will contain the longer episodes and some smaller ones, this is a smaller one 😀

The quality of the sound is not 100%, we were not planning anything but I could not resist to do a quick interview and share it with you guys.
Hope you enjoy it.

After the workshops I taught in Vienna I got such nice mails that I decided to ask one of the students to write a small overview of the days. Alexander in fact wanted to come to the Netherlands for the workshops and when I announced I was coming to Vienna he decided to join me there. So here is his review of the workshops. 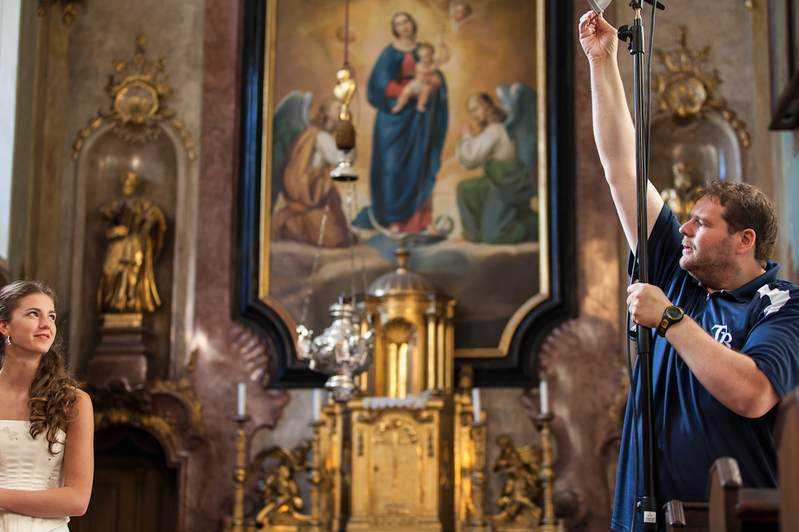 My name is Alexander Schwarz I am an amateur photographer from Vienna, Austria. First of all I want to thank Frank for giving me the opportunity to write some lines on his blog which always is an inspiration to me. Since English isn’t my native language I hope you will overlook some spelling or grammatical mistakes.