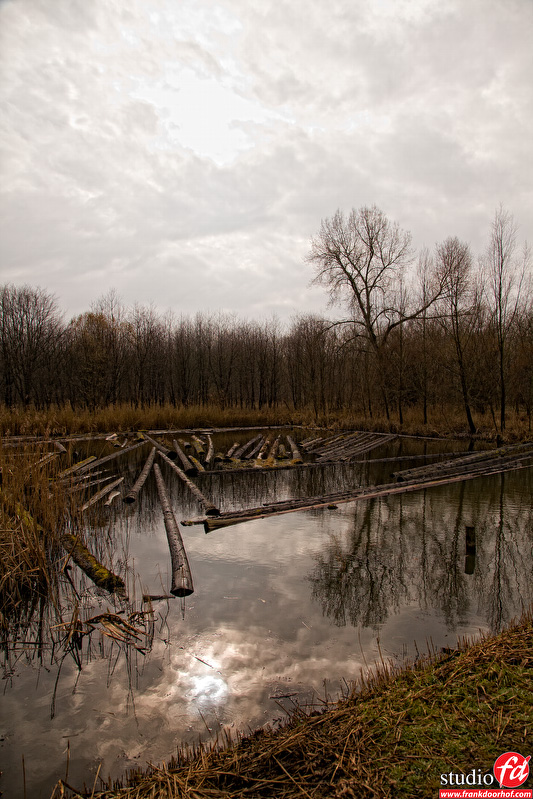 As you might know there is one thing I love to do besides photography and that is teach.
In our studio in Emmeloord I teach approximately two workshops each week, and they all have the theme “model photography”. So much to my surprise I got a call a few weeks ago from a company organizing the yearly “look in Flevoland” day. On these days our local areas of interest are shown to people and there is a lot of extra activity like workshops cooking, Wubbo Ockels was telling people about energy/space etc., and much more. One of the activities for Almere would be a nature photowalk/workshop were people were guided through nature and inspired to shoot nature in a different way than just shooting it like a snap shot.

At first I was a little in doubt if I would be the right person but because the walks were just an hour and aimed at the beginning photographers I thought “why not”. As some of you might know I once started out with a lot of nature shooting, I loved shooting birds and landscapes so for me it was also a little bit back to the roots. Although I have to add that I see myself as a mediocre nature photographer, however explaining people how the camera works and showing them how to see differently that is something that is universal for photography.

Nature can be….. well wet
No matter how much you love shooting outside it’s never a guarantee that the weather will agree with the planned date, and seeing the weather in the Netherlands the last few weeks it was actually not a huge surprise that we ended up with a day that was to put it mildly not really perfect for hiking through the woods (understatement).

How groups can differ
The fun thing about teaching is the way that every group is different but this day it was even more bizarre.
The plan was to gather the groups in a tent in which I would explain something about the camera, answer some questions after which we would walk through nature for about 45 minutes and get back to the tent and discuss the images, groups would be limited to 15 people max.
Well that we didn’t make… due to the weather I was really wondering if anyone would show up to be honest. For the first walk I had no people yet so I decided it was time for some desperate measures and that worked (I can’t tell you what I did, sorry) I could start my first photowalk with one (yeah you read it correctly one) very enthusiastic lady photographer. We decided to take the longer hike which was approximately 2 Kilometers which I thought was doable in just under 45 minutes, well it would be if Frank wouldn’t get slightly lost….. you know the drill “Ok look there, that’s interesting and it’s only slightly off the path” etc… and before we knew it we had to rush it back to the tent which we made just in time to see that the second group was already waiting, and YES that really was a group. The bad thing was that in the meantime it stopped raining softly and it was now time for a good test to see which cameras were really waterproof and which weren’t. For the second group we took a slightly different route but not less interesting and luckily for us the weather improved slightly after 20 minutes.

The third group was the largest (almost completely filled) but also the group that got the most rain, by this time the rain was coming down so much that I advised people to not shoot unless they knew for sure they had a camera that was waterproof (which none had), however close to the area I was supposed to walk there was a garden like showroom which was inside. The owners were very kind and allowed us to go inside with the whole group and continue our photowalk there which as you can imagine was much better that staying outside in the rain. 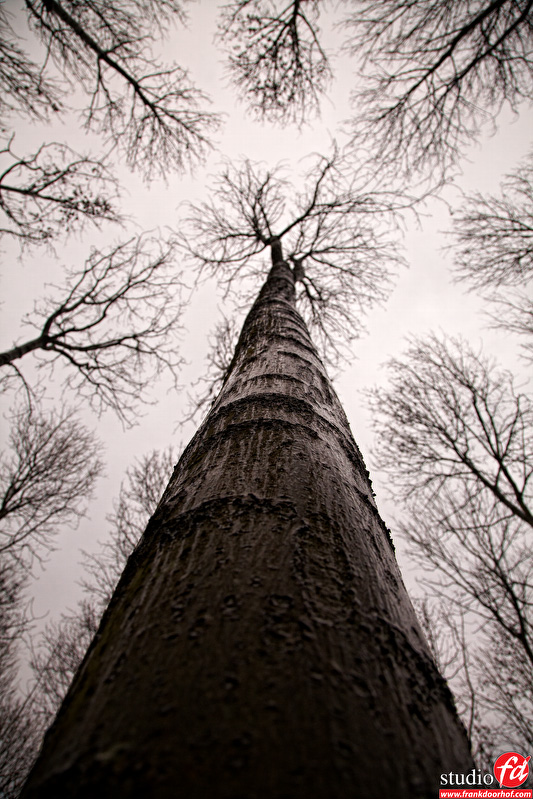 What to do with a nature photowalk ?
This was the one thing that kept me busy for some time while I prepared the program for the photowalks.
I often just start a workshop and see where it ends up, and that normally always works however being out of my comfort zone teaching nature I wanted to do some preparing of course. Very soon I decided to start off by telling people the things that we as pros see as standard knowledge but are often not standard knowledge for other shooters. So the first thing I explained to people was the way to use “exposure compensation” in which you can adjust the way the image is captured on the sensor when you have high contrasts in a scene it can save your images. For this I used a simple sample in which the sky would blow out very quickly and showed the groups how to compensate for that.
After that, in my opinion, vital piece of information I was looking for situations were you could demonstrate techniques for choosing the right angle and in a forest area there are of course plenty of options. In one occasions I choose an area with reed of the same colors and focussing on one part of the reed to let that stand out, by choosing the correct angle that one reed stood out perfectly while from another angle it was just one mesh of the same color (which was also nice). Connected to that we talked a lot about choosing different angles from the standard eyelevel viewpoints, so imagine a lot of people sitting or lying on the wet floor of the forest (yeah we instructors can make our students do some funky stuff). Topics like shooting RAW, Depth of field, Photoshop, Reflections etc. were all discussed and before I knew the day was over. And I realized that I shot way too little myself, most of the time I was helping people with buttons on their cameras they never realized worked, or showing the live view for the first time 😀 (“wow can my camera do that ?”)

Here you can see a small backstage impression of the day shot by Dilani and Annewiek who accompanied me during the walks.