As many of you already know I love to shoot sports, however due to time I hardly have had time for it the last few months, because I took a small rest break after PhotoshopWorld and before Photokina I finally had some time to visit our local soccer team SCE and took some quick shots from the side line. It was not a real interesting game so I ended up with subpar results but I still love to share these. 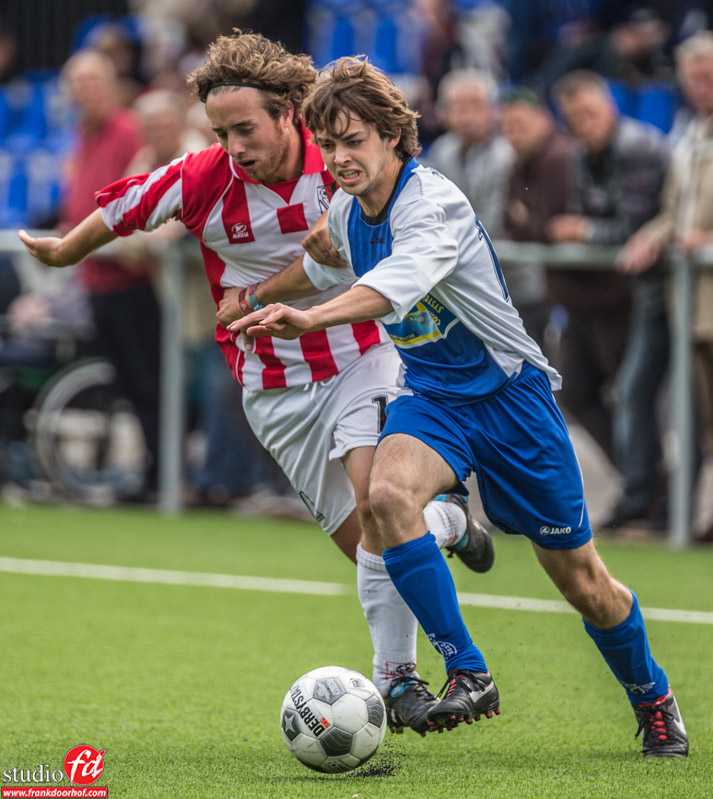 END_OF_DOCUMENT_TOKEN_TO_BE_REPLACED

The last few days I’ve had some fun on Google+ and Twitter with images I shot during the workshops with a “secret” camera. Of course I know when I post images online with the message “testing a different camera” it will start people wondering what kind of camera that will be, according to some it had to be the new Canon 5DMKIII, according to some a new Leaf digital back, or maybe even the new Nikon. Anyway the people were convinced it had to be something special, and the images…. well the usual quality. 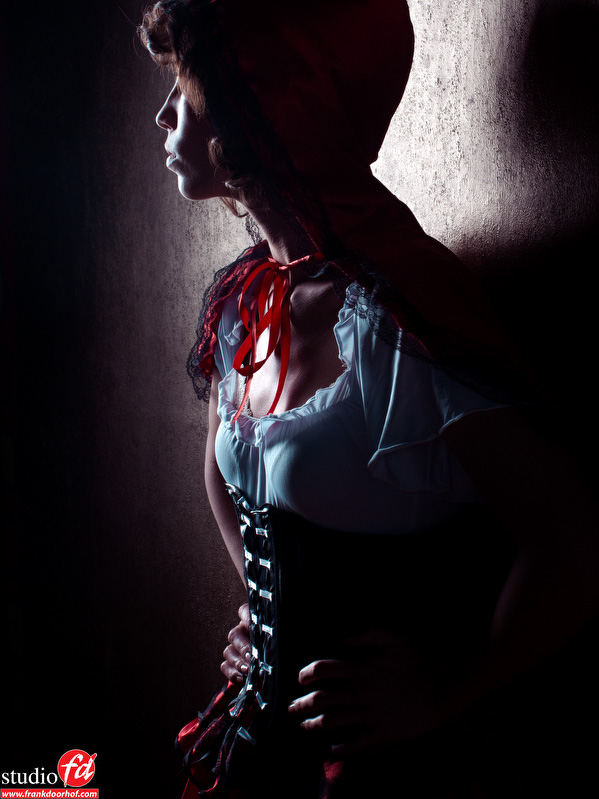 END_OF_DOCUMENT_TOKEN_TO_BE_REPLACED

A few months ago I started teaching the small flash workshop.
I did use small flash before this of course but somehow never taught a workshop about it, until I talked a bit with Joe McNally who pointed out to me that there was a lot of interest for small flash workshops in a more technical approach, and because I’m a strong believer in understanding what’s going on when you shoot I decided to write a workshop that does not only tell you about ETTL and show some light setups, but a workshop that tells you where ETTL goes wrong and how you can solve this, but also how to shoot (and meter) for full manual mode, and of course how to use creative light setups, groups, ratios etc. 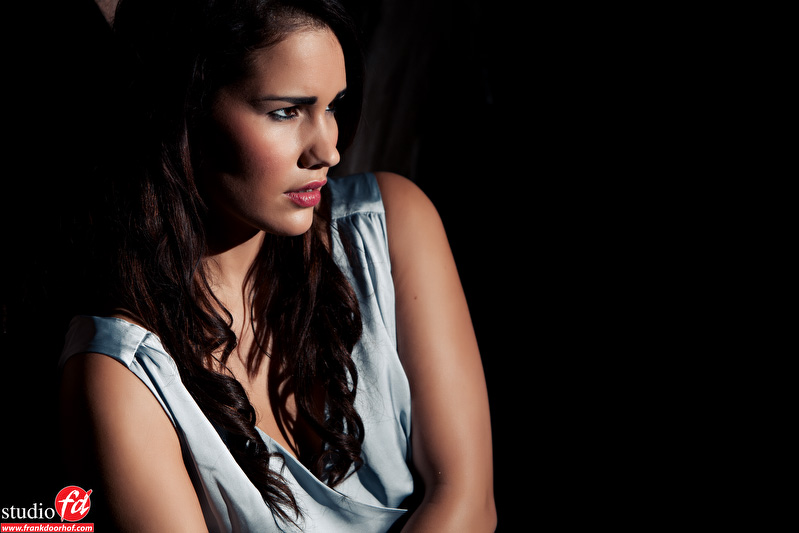 Last week it was time for Cherelle to be my model for the small flash workshop.
In this blog post some more information about the techniques, gear and of course some of my favorite shots from that day.

END_OF_DOCUMENT_TOKEN_TO_BE_REPLACED

I think one of the most asked gear questions I get is which lens to buy.
Let’s first make one thing clear, I love that people mail me questions and I always answer them (and will continue doing that of course), some of those questions however trigger me into writing a blog post about them, and without a doubt this is one of them. 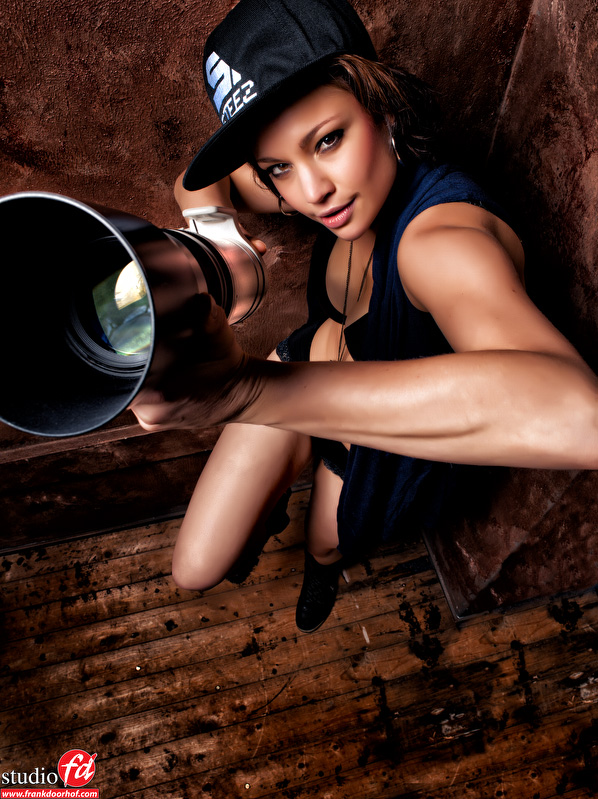