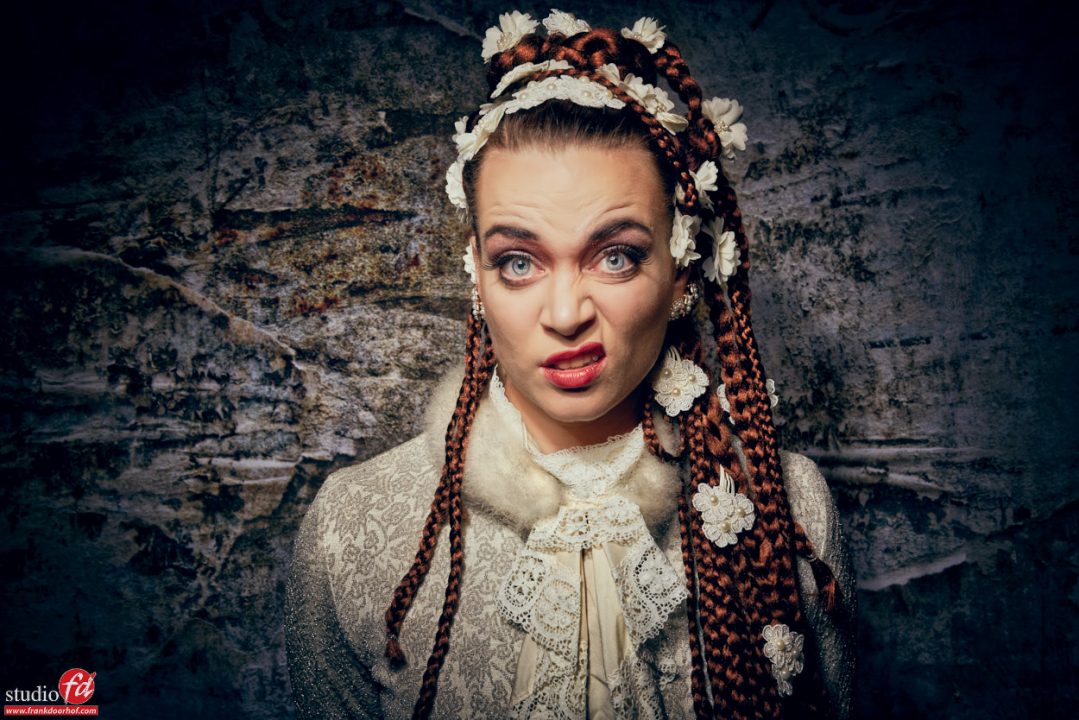 Today some images we shot during the workshop at Kamera Express for Sony The Netherlands.
Because we didn’t have a lot of space we started out by explaining how important angles and expression is in a photoshoot, as a background we used the awesome Lastolite Urban backdrops which I absolutely love, in all honesty… we always have two in the car when I do workshops on location, often thy tell us that there are some great backgrounds, but most of the times we end up with the Lastolites.

After this we used a striplight from the side to give some nice contrast in the image.
By adding the red gel I tried to give some extra mood to the shot, but it was also the start of setting up a more elaborated set where I kept adding attendees to the shot which each their own task within the story…. we ended up with a pretty cool shot I think 😀 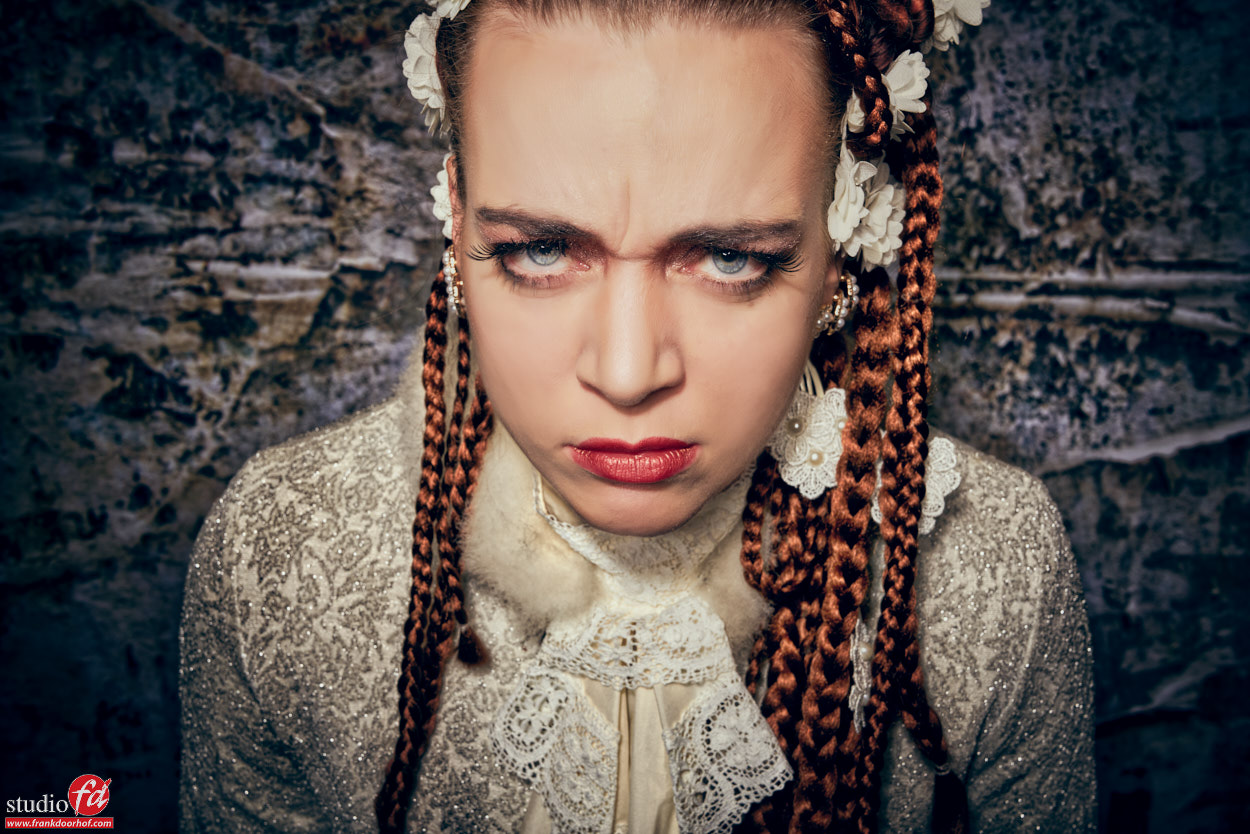 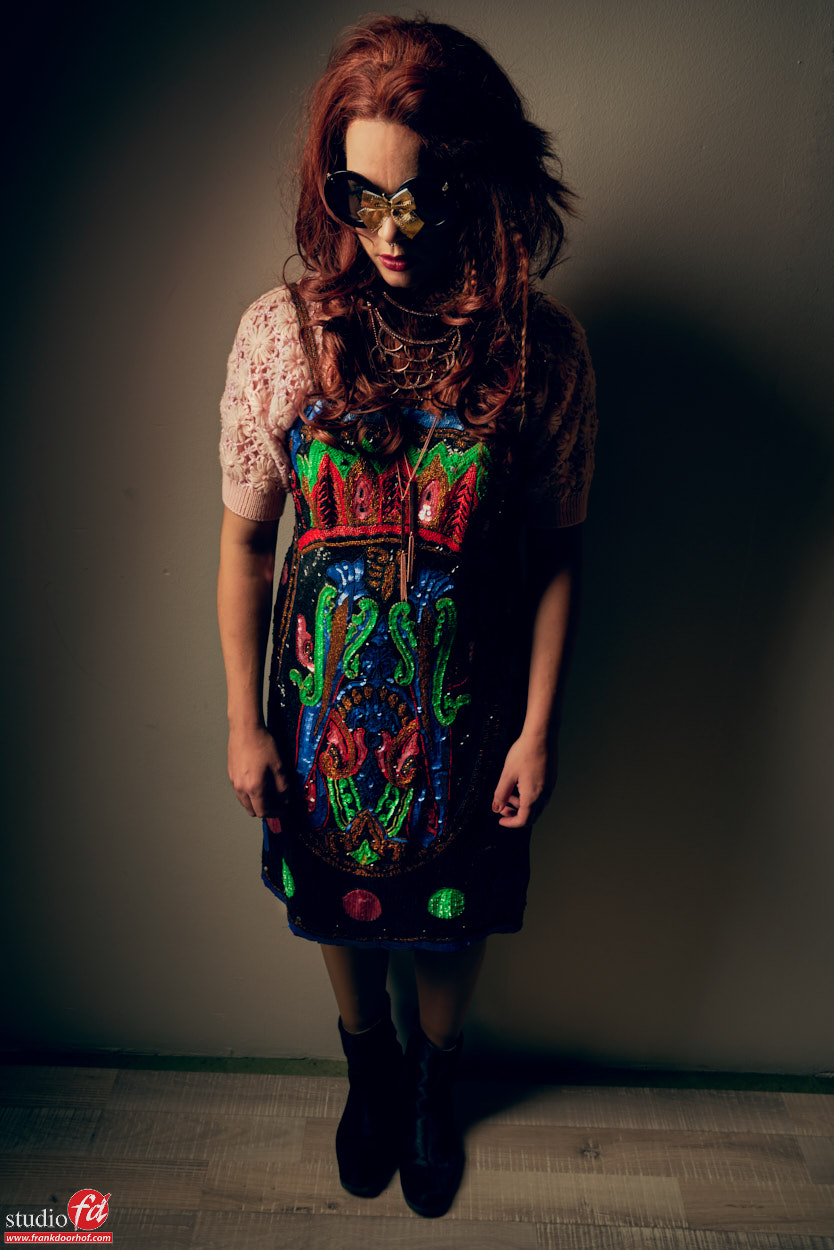 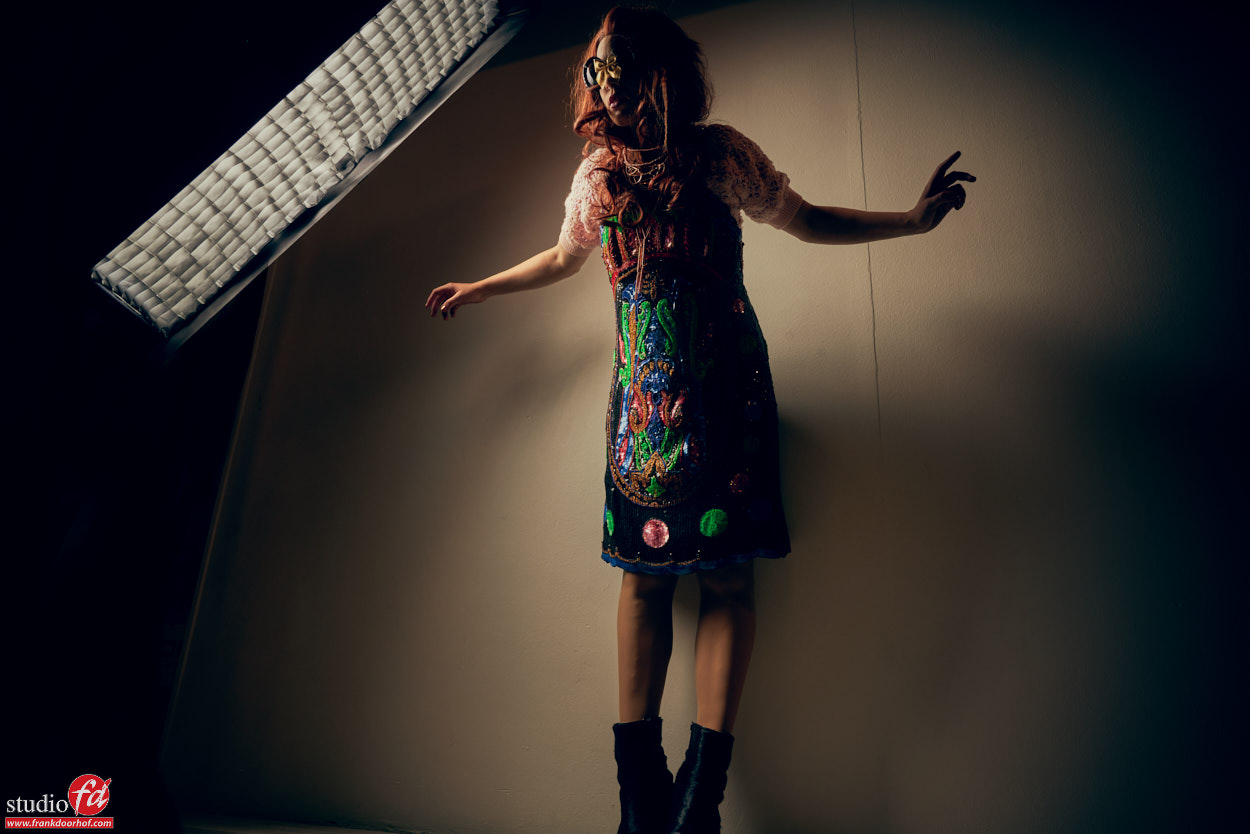 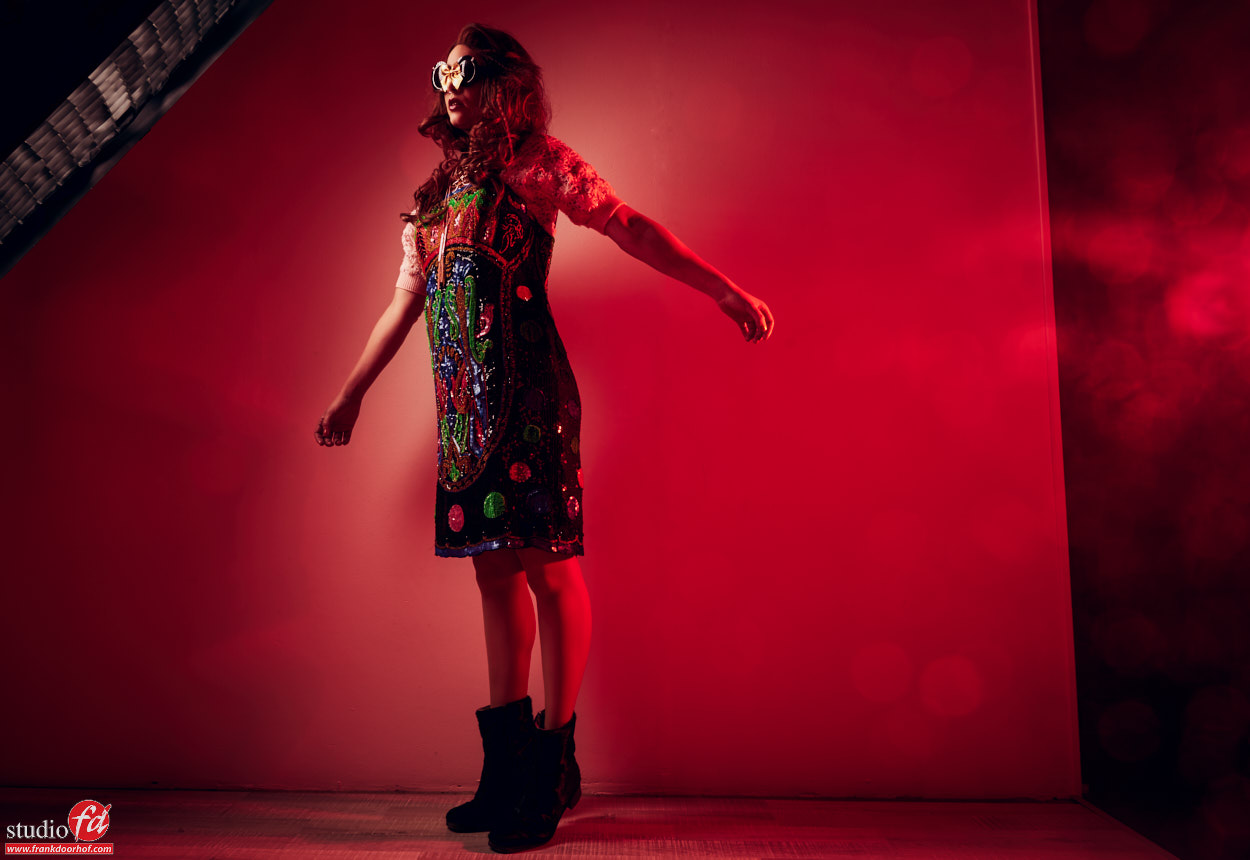 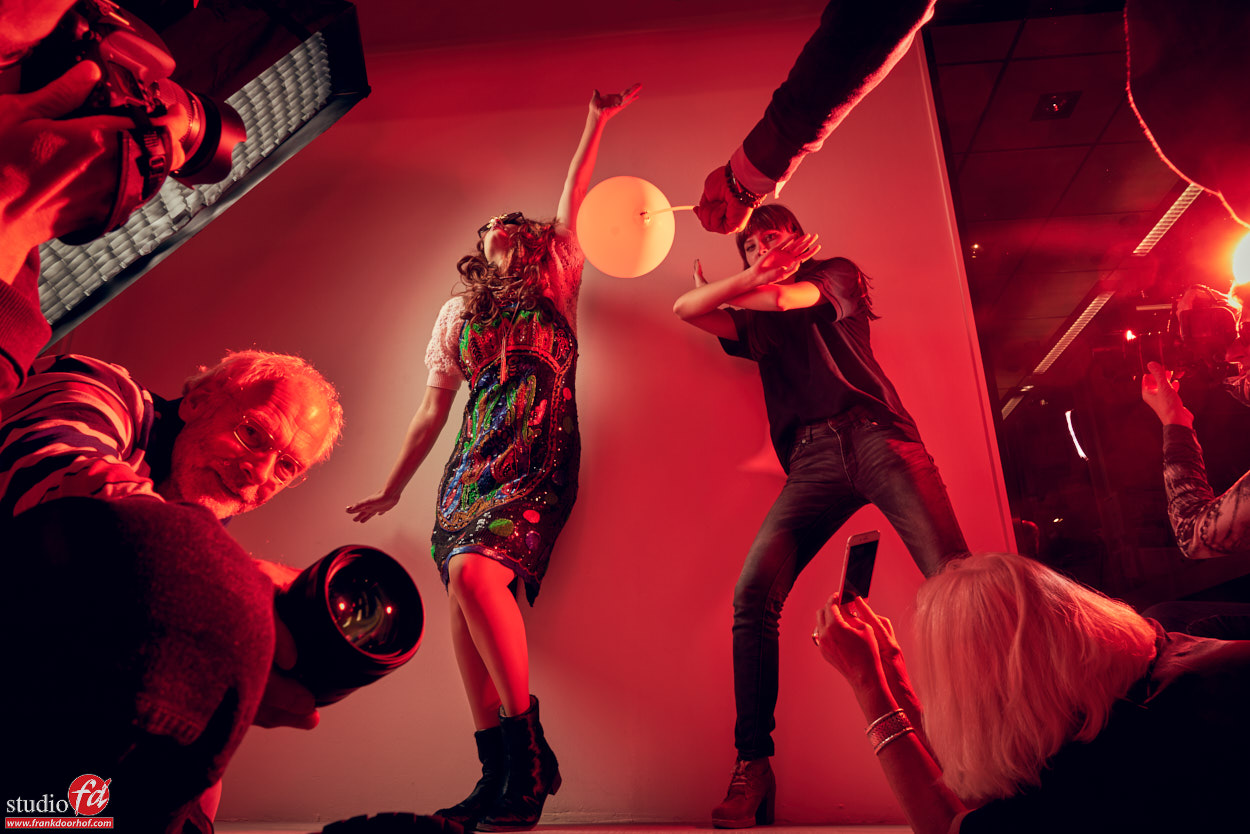 behind the closed DOORs November 12 2016