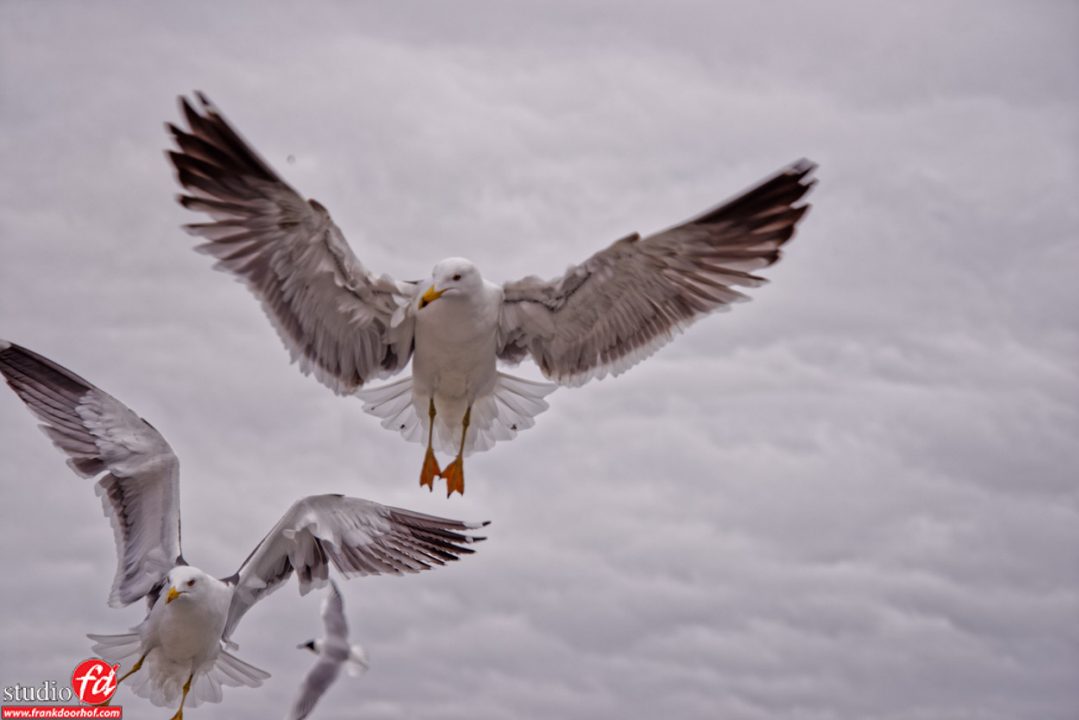 Today let’s look at the one point where the 24-240 failed on the A7r…. movement and tracking movement.

Birds in flight
Ok I agree maybe it’s not completely fair to do a test like this on the A7r, the A7r is not the fastest/best focussing camera in the Sony line up, and it’s also not why I use the camera. Most of the time I shoot with A mount lenses and I use the convertor with SLT mirror which speeds up the AF considerably so when shooting an Emount lens I loose this extra AF engine, but on the other hand, it is what it is, and this is the camera I use, and the test I did is something I love to do when I have the chance, so for me it’s a very important test, so that’s why I decided to include it in this review series.

On the boat from Den Helder to Texel you have 20 minutes to freeze your butt off and take some bird shots, the seagulls are always an easy target because they are always around the boats I’m on, now don’t get me wrong they are not EASY to shoot, when they are in flight next to the boat it’s easy but that’s not the most interesting part, it gets interesting when someone feeds them or throws some bread to them because then they will fly in and the wings/movement are much more interesting, but… it also gets a lot harder to shoot them when something in your chain is not working the way it should. They are pretty fast and even with the A99 and the 70-400 it’s not a 100% easy job.

I’ve shot several birds in flight with the 70-400 MKII lens and on the A99 this is a very nice experience, the lens is razor sharp, very fast and the tracking of the A99 is awesome (as long as you keep it centered, this is something Sony really HAS to change in a successor, the focus area should be much wider than only the middle of the frame), the A7r as mentioned before is slower than the A99 with the SLT convertor but gets a LOT slower when using just the Emount lens… but how much slower.

Well in all honestly, it’s not 100% useless but it’s a “frustrating” affair trying to shoot the birds in flight, in 80% of the cases the focus is too slow, the bird is out of the frame when you finally get the shot, and the tracking is well….. let me put it this way I longed for the A99.

Still I managed to get some pretty decent shots but I missed some awesome shots to be honest.
When it hits the focus it’s a matter of hit/miss again, some images are nice in the sharpness department some are just barely usable. When I compare the amount of shots I took to the amount of keepers and compare it to the A99 with 70-400 MKII one could say the 24-240 is rather useless for this kind of work, but still I managed to get some cool shots which for most people would be good enough to end up in the photobook so I’ll let you decide how important you find this part of the review. For me it’s clear as day, as much as I love the lens when walking around and how much I liked the often snappy focus in normal situations the more frustrating using this lens with the birds was….. but again there is of course no lens that will shine in all areas and I think the 24-240 is already pretty cool in the all the other areas I used it on, but when I want to shoot birds in flight….. well I’ll switch to the 70-200f2.8 or the 70-400MKII and use the SLT convertor or A99. But in all honestly I would have been very surprised if the 24-240 would get me more keepers during this session, you have to know the limitations of your gear so to say 😀

Tomorrow the final part in this review, the conclusion……..

A visit to Urk