Hi Guys,
A quick update from Paris (Disneyland), we’ve decided to take a weekend off with the family to relax and I can say I feel a lot better, still very tired sometimes and a bit shaky at some points, but it’s getting better every day.

A quick update however is in place, I just received word that my first video is online at www.kelbytraining.com, it’s the outside session in the alley way.
So make sure to check it out !! 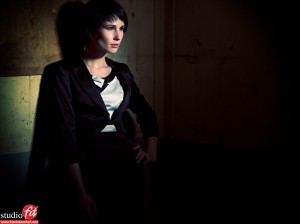 October 23rd 2010 was the day of the big Strobist workshop organized by Cameratools and CameraNu.
This was the kind of workshops you always live up to so I did not want to miss this one, although it meant that I arrived home from England and had to be there the next day, but hey I love what I do so let’s go for it…..
so I thought…..

The day itself was wonderful, a large area inside an old factory so lot’s of nice areas to shoot. My spot was in a corner with nice options and an old poweroutlet that I could use as a backdrop. The plan was to teach 6 workshops each taking 45 minutes, 3 before the break and 3 after the break.
They warned it would be cold so I dressed for the occasion.
The first two workshops went fine and we were having loads of fun with the other photographers who also were there, the third workshop I was feeling a bit hot but I decided this was due to the many people heating up the factory, I guess I was wrong….

END_OF_DOCUMENT_TOKEN_TO_BE_REPLACED

Due to the busy schedule it took me some time to work on them but here they are, the results from the workshop Advanced II with Nadine from last Friday.

END_OF_DOCUMENT_TOKEN_TO_BE_REPLACED

As promised here are the results from the workshop I did on October 20th in Kent. 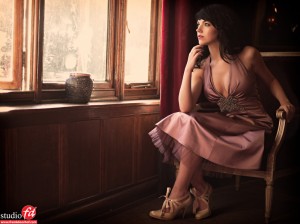 I already made a blog post about this workshop, so this one will repeat some information but now also has the final results.
As always with workshop photos, remember that it all is about the teaching of the techniques so I don’t take as much time and care for my own shoots as I would with a commercial shoot. Not saying I don’t like the results of course, all the shots I do during the workshops are different due to the locations so they are all always challenging and fun to do for me and the students.

The location for this workshop was a large spa/hotel with a wonderful area around it that we were allowed to use for the photoshoots, and we did as you can read and see in the following blog post.