Sometimes you experience situations where you are just left speechless.
Although we people think we are the most powerful on the planet, sometimes we are confronted with the fact that mother earth can always be stronger… but it also shows how people are able to always bounce back…. 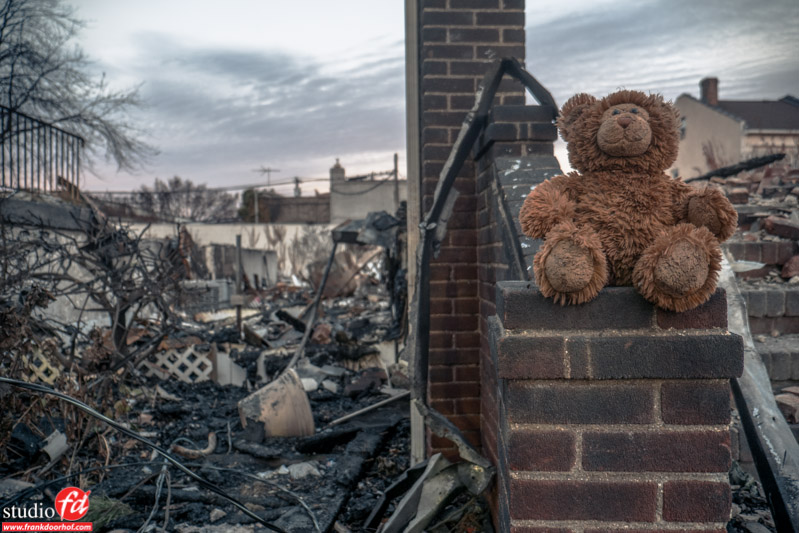 During our preparations for our trip to New York Sandy was active in the New York area, and although we did follow everything via CNN being on the location where Sandy hit the strongest was very weird and to be totally honest there really is just one thing you can do…. hope and be speechless. 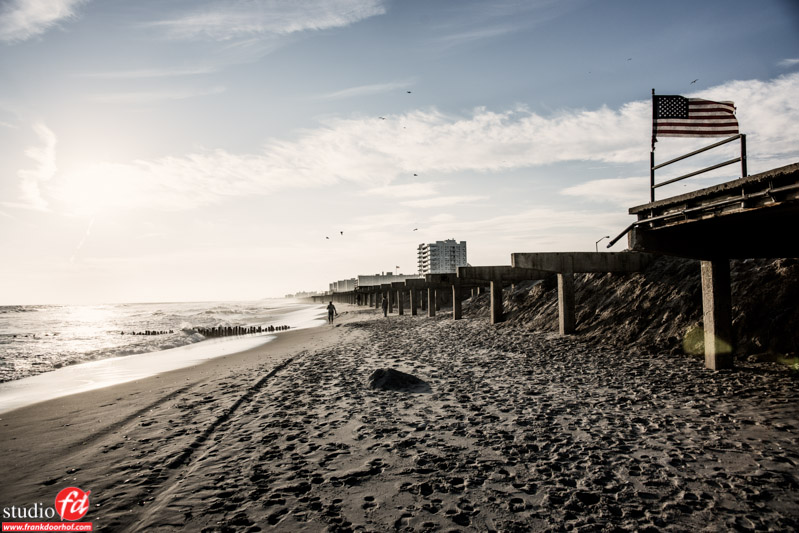 We actually ended up in this area because one of our friends had to be there to pick some stuff up from a house that was hit by the storm, and while there we also tried to shoot some images to show the readers of my blog to show you what has happened there. It’s a rather large album but I think that it needed to be to show a “complete” overview of what we saw… and trust me this is actually nothing yet. Our best wishes and prayers go out to all the people affected by Sandy but also other forces of nature of men all around the world, because loosing your home is something no-one should have to endure.