I could never have expected what an impact it had when I bought my Fuji X10 camera a while ago at B&H in New York. I love the camera, and still love it. Actually my wife Annewiek is also using it and for her it’s a different camera than for me, she just love to put it on full auto and blast away, for me I love to play with all the settings and use it like a “real” camera. The first thing you notice with a camera like the X10 is the fact that people respond totally different than when I point a 5DMKIII to them so it makes shooting nice “candid” / “street photography” style photography a lot easier.

One could say “Fuji put the fun back into photography”
But I think that’s maybe a bit too much…. but in 100% honesty in some situations it’s simply the fact, where I felt uncomfortable with my DSLR or even was send away I now click away with my Fuji and still get a great quality…. but the quality of the X10 is great but it’s no DSLR, so this is where Fuji has another solution the X pro 1. 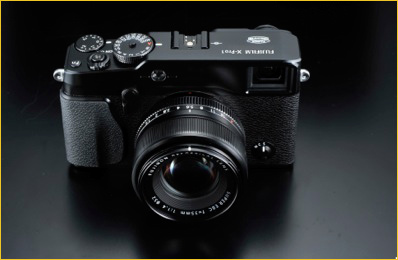 Today a quick look at this camera. 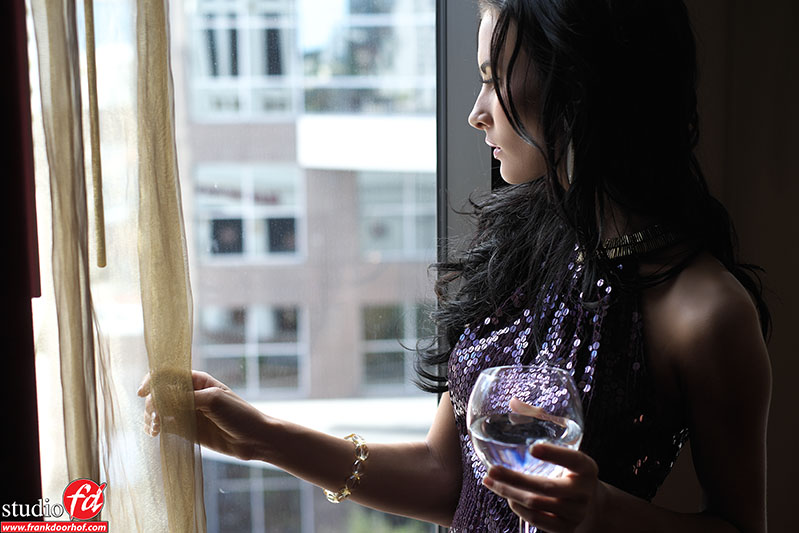 Love the dynamic range in this shot, between the outside and the shadows there was actually quite some contrast.

We all loved the X100, well I did.
But the biggest problem I had with the camera was the fixed lens, I loved the images but being stuck with a fixed lens was for me not really something I would invest a lot of money in, and let’s be frank the X100 is not cheap. The focus issues of the X100 were also apparent in the camera I tested (very briefly by the way) but after some practice and using the EVF it was more than capable of doing what I wanted.

The X pro 1 is the perfect solution for people that loved the X100, but find the X10 a bit too “consumery” or small.
It’s a bigger camera than the X10, which I like but I’m a big guy and seeing me walking with the X10 sometimes also adds to the comedy factor, but hey I love it when people look towards the lens in street photography, which differs from my fashion work where I want it the other way around, but that’s off topic for now. 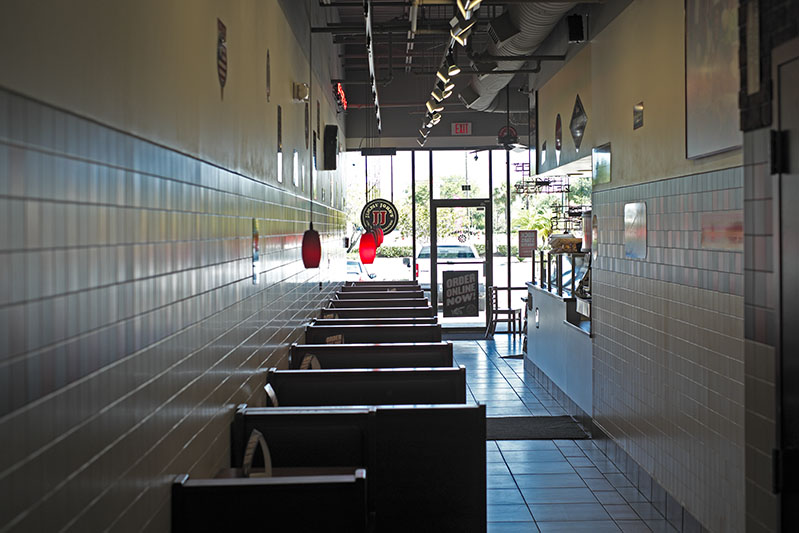 Again good dynamic range, this was shot in a very difficult situation, without HDR it's impossible to capture the complete range, but the camera did VERY well I think. This one maybe impressed me the most.

The X pro 1 is available with 3 lenses at the moment, remember there is a 1.5 crop factor so you have to add this to the lens:
18mm F2
35mm F1.4 (the one I tested with)
60mm F2.4 Macro
The sensor used is a full blown APS-C sensor, meaning a crop factor of 1.5 compared to a full frame DSLR, yes you read it correctly it’s a huge sensor for such a small camera, but Fuji did more. They redesigned the sensor to have a different layout, it’s a 16MP sensor but instead of the well known Bayer layout, Fuji changed the sensor to a different pattern (actually more random) of the RGB sensors and thus eliminating the need for an AA filter. AA filters are normally used to fight the Moire artifact which can occur when shooting fine material. Seeing this makes you wonder why other manufactures did not think of this? 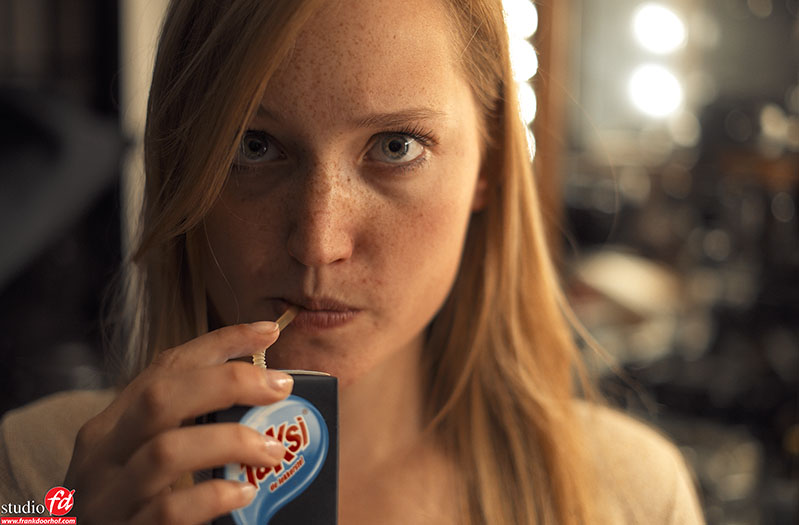 The result is stunning (to say the least)
The image quality is without a doubt on par or even better than most DSLRs, especially on high ISOs the camera shines, I’ve shot as high as ISO3200 myself and the RAW files show little noise, nothing that can’t be removed without loosing detail, but to be honest I don’t even remove it because it just “looks fine”. Also the sharpness is amazing, actually more in the realm of what you’re used in medium format compared to a DSLR, and don’t take me wrong it’s not as detailed as a 33-40MP digital back of course but it’s sharp out of the camera and not soft like the normal DSLRs (who always need some sharpening due to the AA filtering). 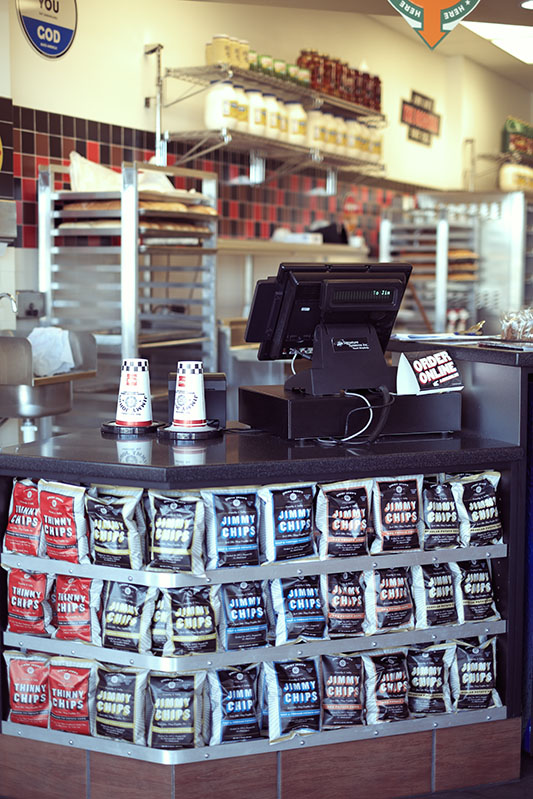 So how is the handling of the camera?
Well you probably read other reviews also and I have to agree with some of them.
Let’s first give my personal opinion.

I LOVE the viewfinder, I still don’t know if I prefer the EVF or the hybrid one. I’m not so much for shooting from the big polaroid on the back but it can be done of course but I prefer a viewfinder, on the X10 this is a bit different because the camera is smaller and looking through the viewfinder there just is a bit… awkward (even if there would be a hybrid one or EVF, which there isn’t). 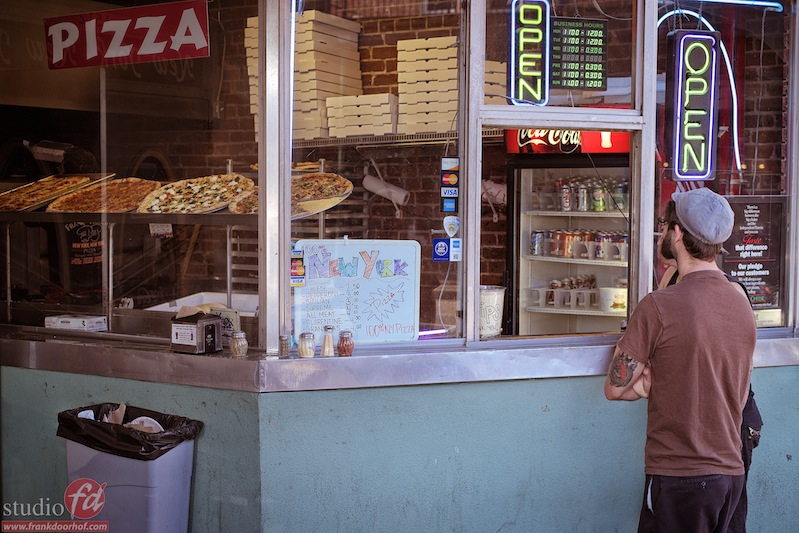 I LOVE the way the camera handles, the dials, the looks, the feel, the way the images are captured, the aperture ring on the lens, the weight etc. etc. 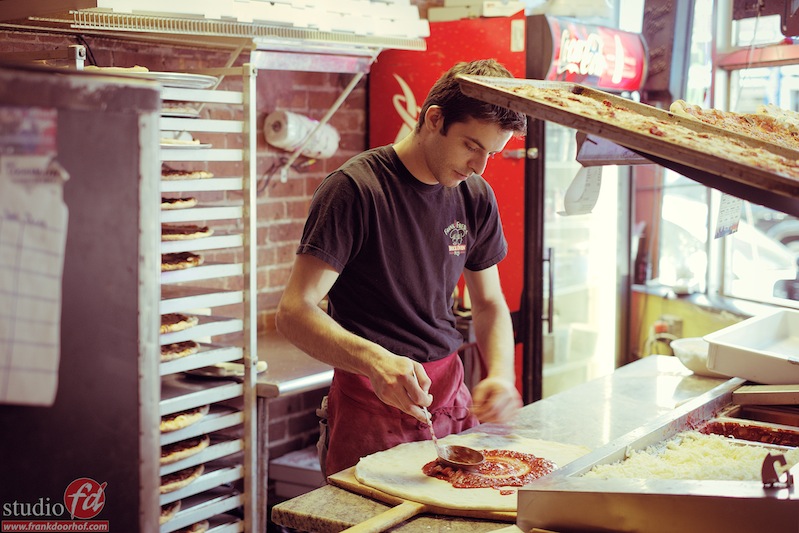 Shot inside with the subject standing in front of a daylight lit window, again great dynamic range.

However focus can be a bit tricky
When using the back there is not really a problem, same with EVF.
However in the hybrid mode you have to realize that there is NO through the lens, so in other words you are looking from a different angle, which is corrected per lens by the way. You will see a focus point, but also the real focus point, and this is confusing, especially when you realize that in the menu you have to select the “REAL” focus point, which is rendered somewhere in between. I guess there is no way out of this, unless Fuji would drop ALL focus point indicators and just only use that “REAL” focus point indicator. It took me a few hours before I figured that one out. But after that 99% of my shots were in focus, even wide open I got a load of keepers.

RAW processing is a drag
ACR (Adobe) doesn’t support the camera yet, Aperture doesn’t support the camera yet.
With the X10 you have a similar problem although at least I can convert those files to DNG and open them in Photoshop.
For the X pro 1 we are now stuck with SilkyPix and although the results are VERY good, it’s another program and when I browse through my library in Aperture it’s not very handy I have to switch to another browser for the X pro 1 files. So let’s hope they change that quickly (both Apple and Adobe). 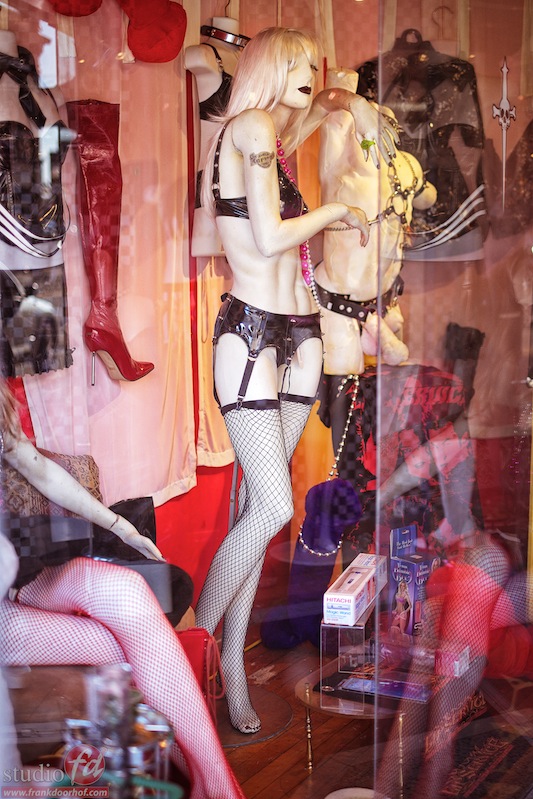 Conclusion
I took the X pro 1 with me to the states to shoot some images during the classes I taught for Kelby Training, I can’t show those images yet, but it did great. The images shown in this review were shot behind the scenes and during the trip, I love the wide open look so the X pro 1 is great for me, and also for you if you like that look. It’s however not for everyone…. for the same price you get a DSLR with a good zoom lens and overall I think that is a better camera. HOWEVER when you are into street photography (which I also love to do), or if you just want a camera that gets you awesome quality but doesn’t stand out like “HE PROFESSIONAL PHOTOGRAPHER AT WORK, SEND ME AWAY!!!!” than the X pro 1 will give you image quality that is better than most DSLRs, is much smaller and is just…… so much fun to work with.

Dynamic range and look of the final images is great.
The internal JPG engine is awesome and the colors of the profiles rocks, but as a RAW shooter this is just something I mention but will never use myself.

Should you go out and buy one?
Well if you want absolute quality and a “small” camera and can afford the X pro 1, I think this is an awesome camera and I HIGHLY recommend it, it’s the kind of camera that FORCES me to go out and shoot with it… and sometimes you just also need something like that, it’s one of the reasons I also sometimes still shoot with the Mamiya RZ67ProII, it’s just the feel of the camera (and the results of course). 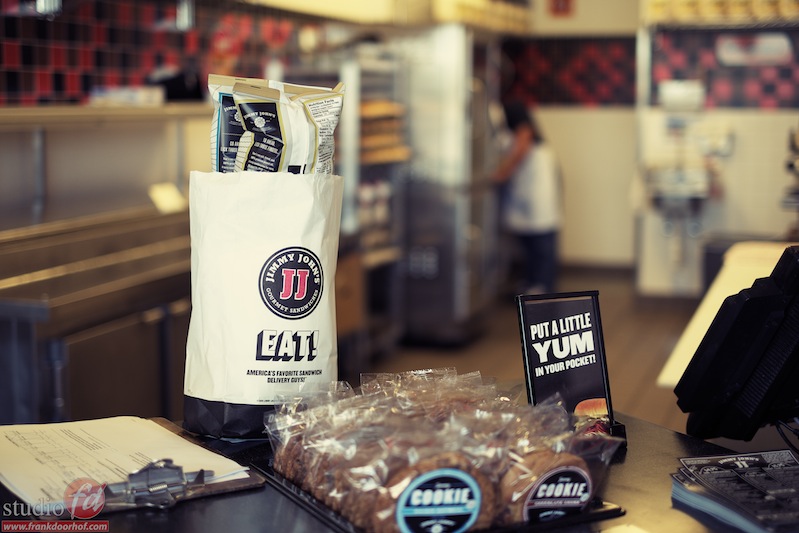