I’m not really a brand person, we use a lot of Apple but I’ve always said that if I found something better I would switch, well up until now we never did so I guess Apple still fits my needs. Cameras the same thing, I’ve used Canon many many years (and loved it) but switched to Sony for the sheer dynamic range of the cameras, but let’s be honest sometimes you want something a bit smaller, so the search began for the perfect small camera… and I gave up….. to say they were all junk was well…. actually the truth, of course there were some nice ones but in the end I never used them…… that was until I first got to know FujiFilm, wow amazing cameras with a small form factor and finally the image quality we are used from a DSLR, but the X100 only had one lens so… not my thing.

When FujiFilm introduced the X-Pro1 and later the X-E1 I was sold.
FujiFilm not only knows how to build a camera that brings the joy back into photography but they also know how to build lenses, good grieves those babies are sharp and good, the kitlens gives a new meaning to the word kitlens (normally not that good but this one rocks), and FujiFilm knows how to keep us photographers happy, if you want faster AF don’t worry you don’t have to buy a new lens… they just upgrade the lens COOL.

When released the A7r I was triggered, a FujiFilm like camera with 36MP, Sony dynamic range AND no AA filter wow.
And Sony delivered, an amazing camera which I actually got for street and travel but at the moment keeps my A99 in the safe, I’m using the A7r almost exclusivly.
So why test the new FujiFilm X-T1 when I’m so happy with my Sony?
Well there are always things to improve of course, for example size. If you use the A7r with A glass (to get the fast AF and use my standard glass) it’s still a big camera (ok big lens small camera), the AF from the A7r is very good but only when coupled with the convertor for the A/Minolta mount on the A7r and not so with the standard lenses, in that case the A7 is the better choice. So you see my dilemma, sometimes I just want a small camera and although the A7r is a huge difference compared to the A99 the FujiFilm X-T1 is…. well even better, or is it?

Let’s not make this a Sony vs FujiFilm review, yeah I know you want it but I won’t.
Ok very quickly, but after that it’s all FujiFilm I promise. 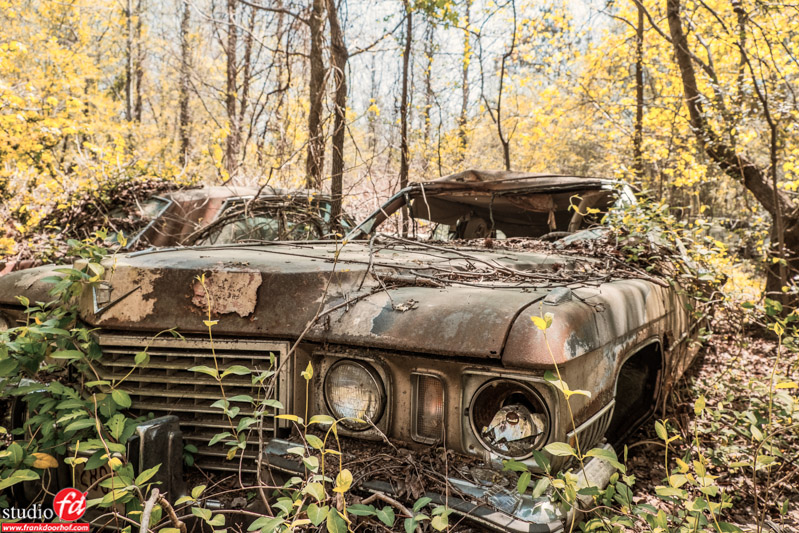 Let’s first look at resolution
The FujiFilm uses a 16MP sensor, the A7r an EE less 36MP sensor, wow no competition right?
Well not quite…..
Although the 16MP FujiFilm sensor is “just” 16MP is puts out some amazing detail and I always said if I compare it to a normal DSLR I would rate it to be as detailed as a 22MP DSLR, sounds weird right? Well that’s because most people judge their images by the amount they can zoom in on their screens…. wrong. I always judge from a print and that’s actually how you should judge a camera, zooming in is cool and makes your heart pump but in essence it’s useless, you’re cropping your images and only looking at one part, as soon as you print you see the WHOLE image and you can stand closer to see the detail, and this my friends is where the FujiFilm shines, the detail is stunning.

But in all honestly the Sony A7r has no AA filter and 36MP and yeah indeed it gives a LOAD more detail, but…. you have to wonder, do you ever need to print THAT large? I think not.