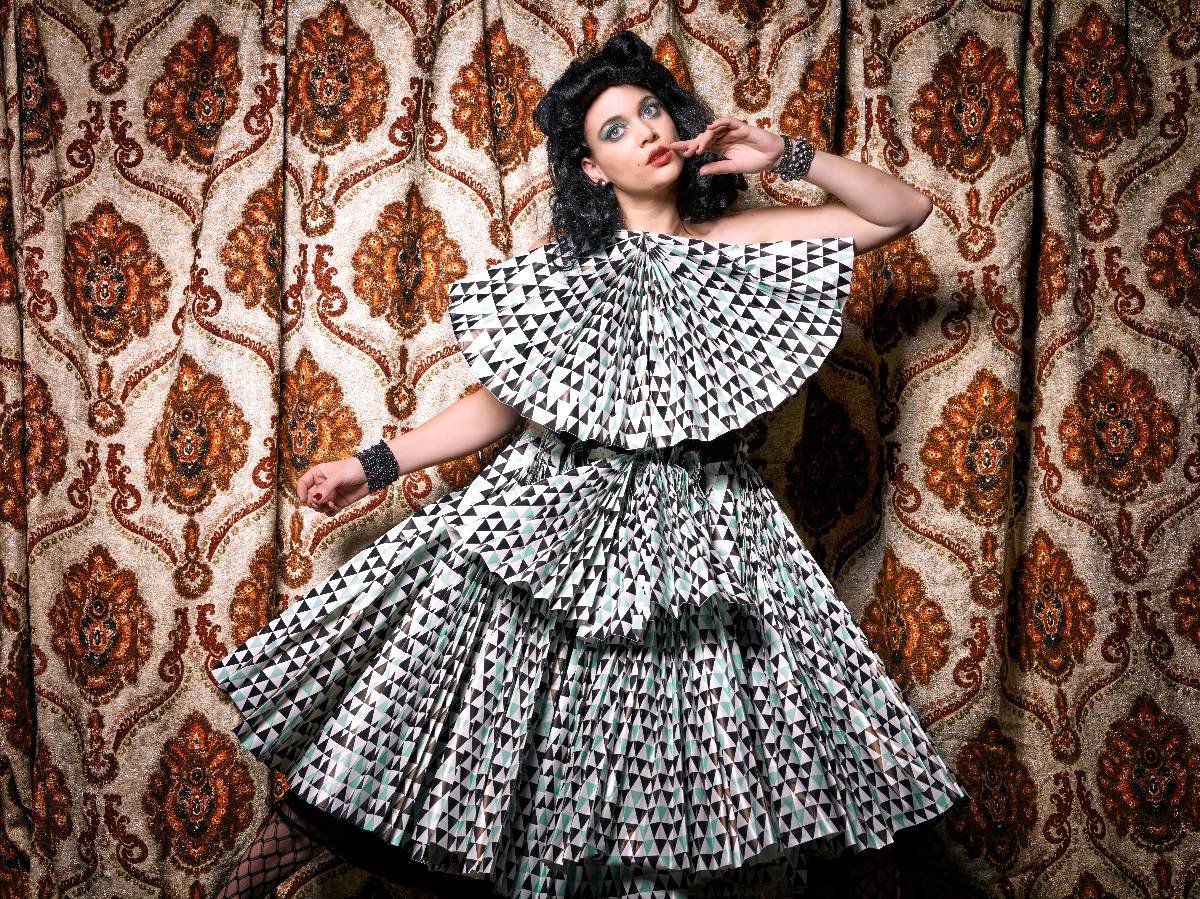 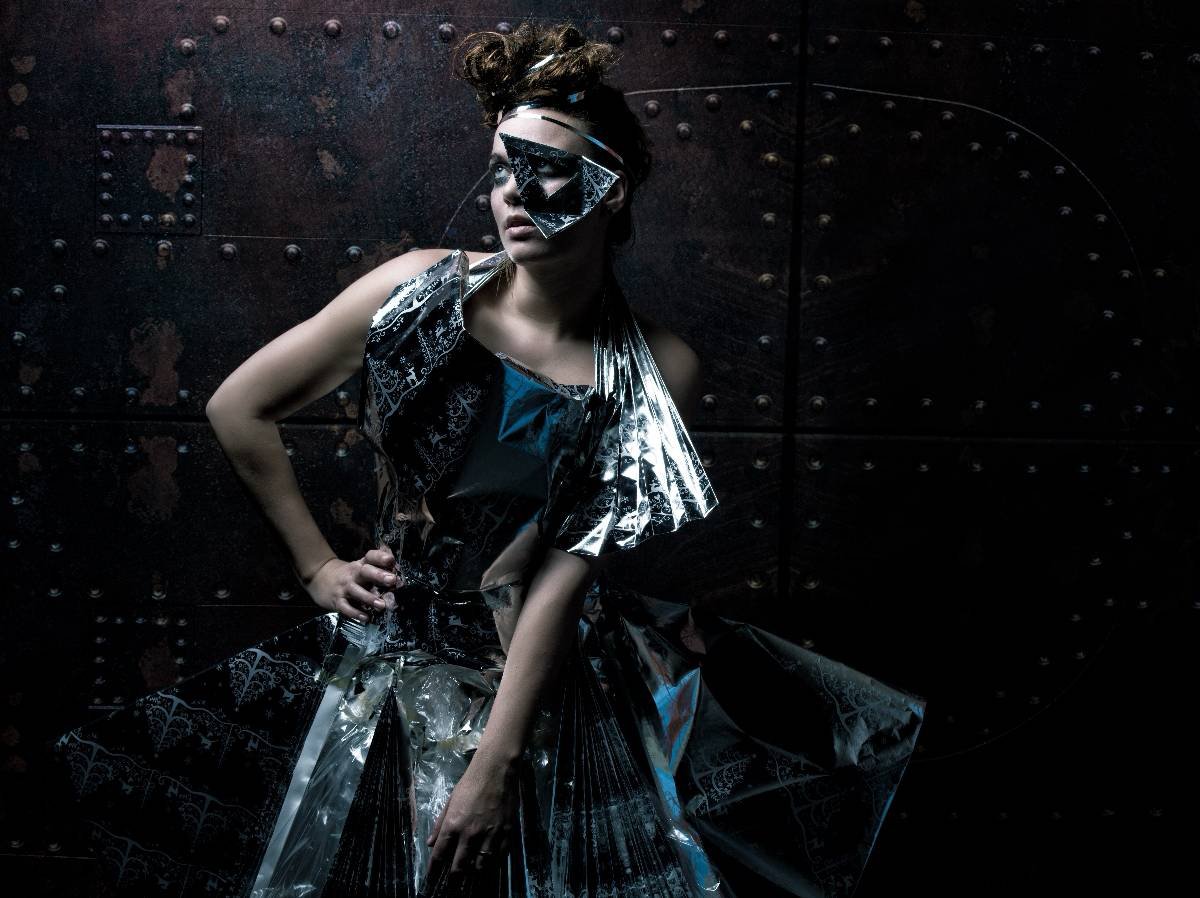 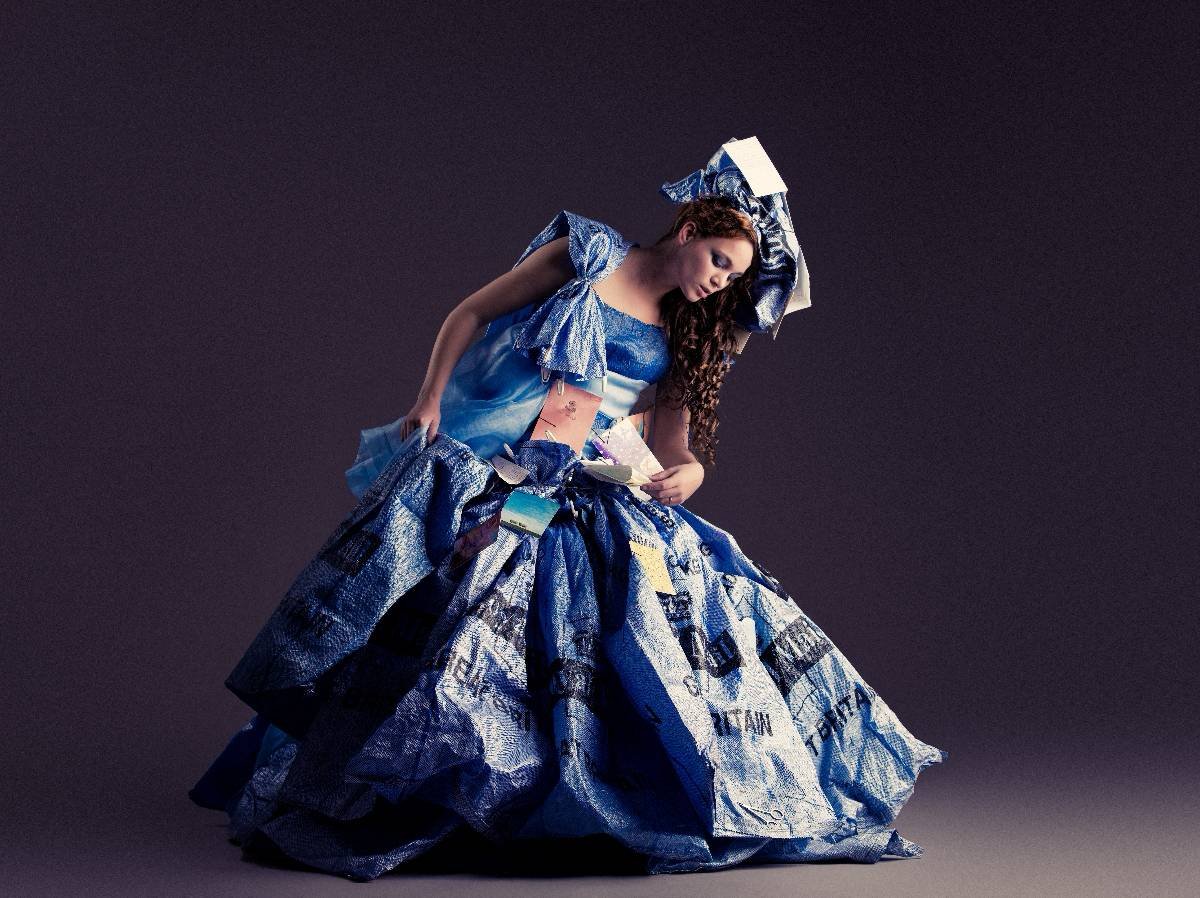 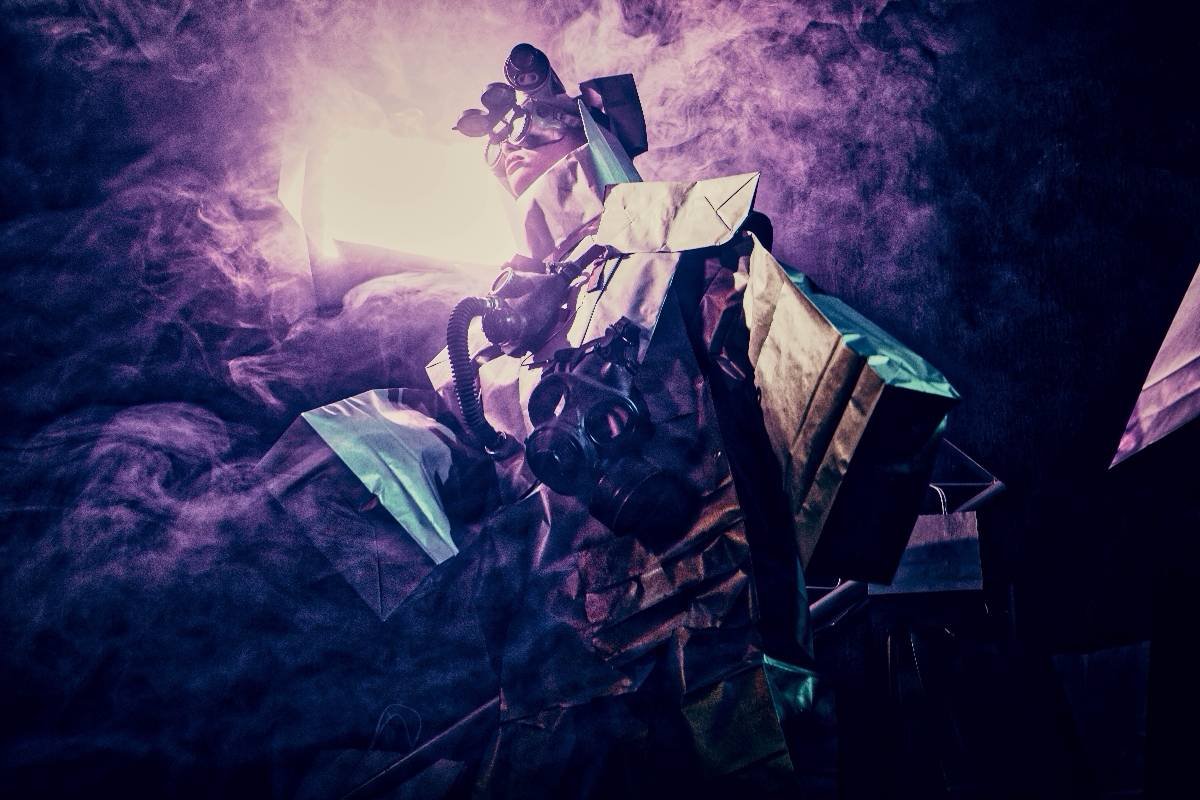 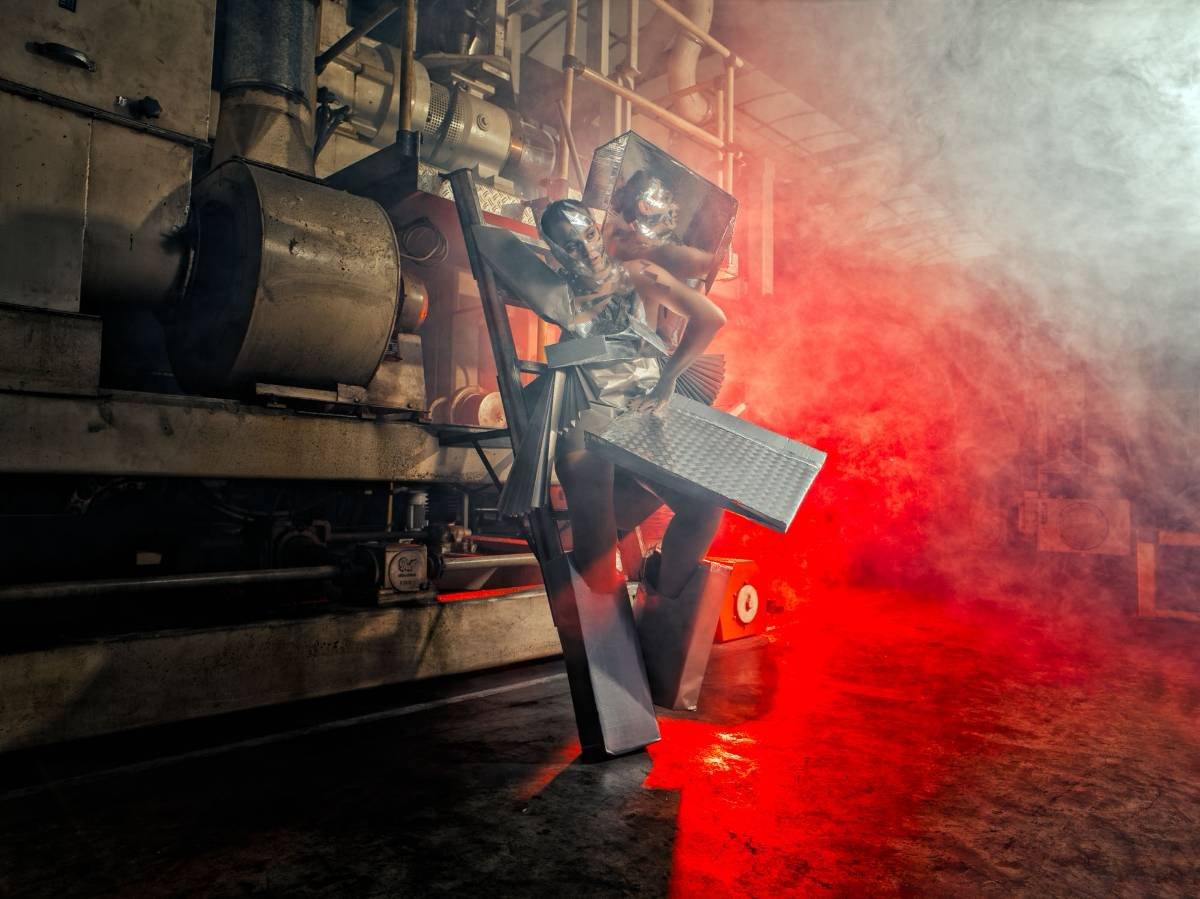 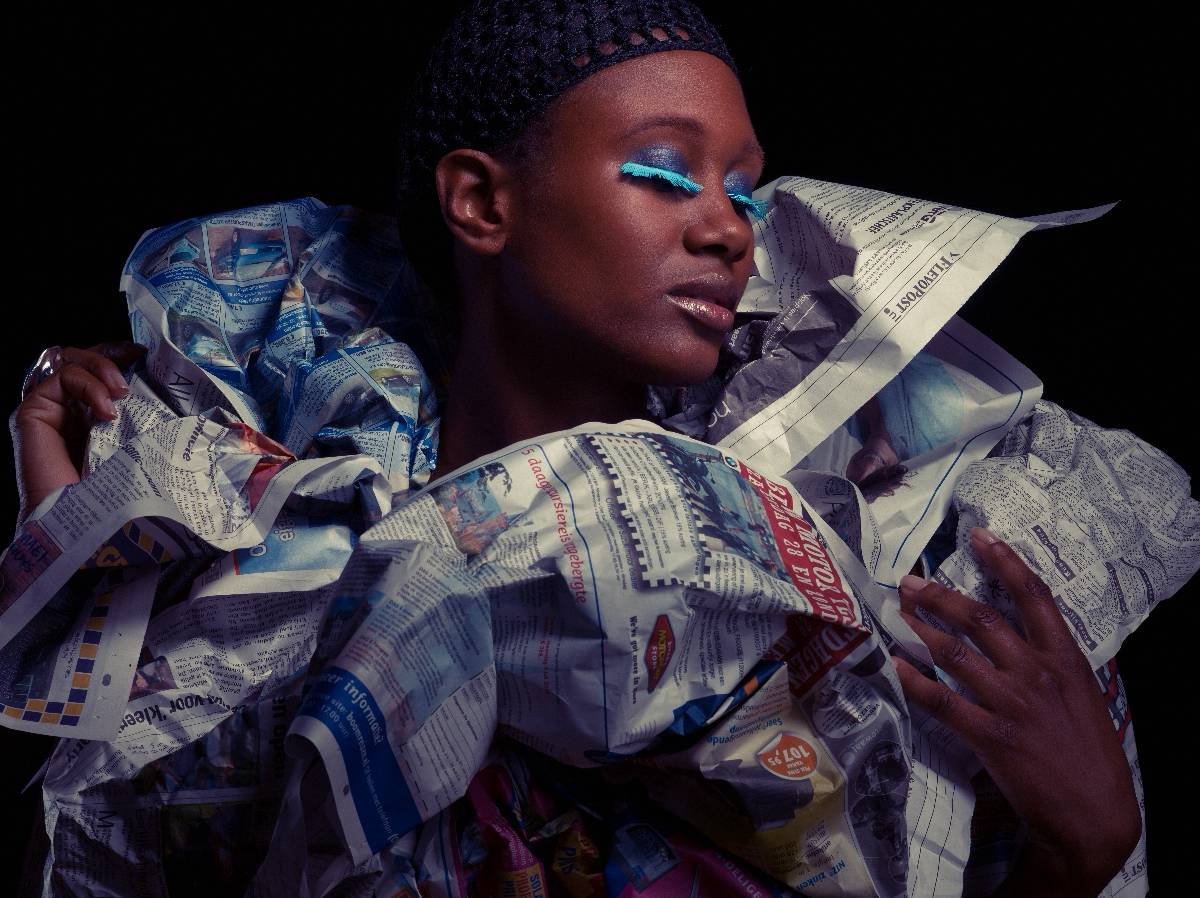 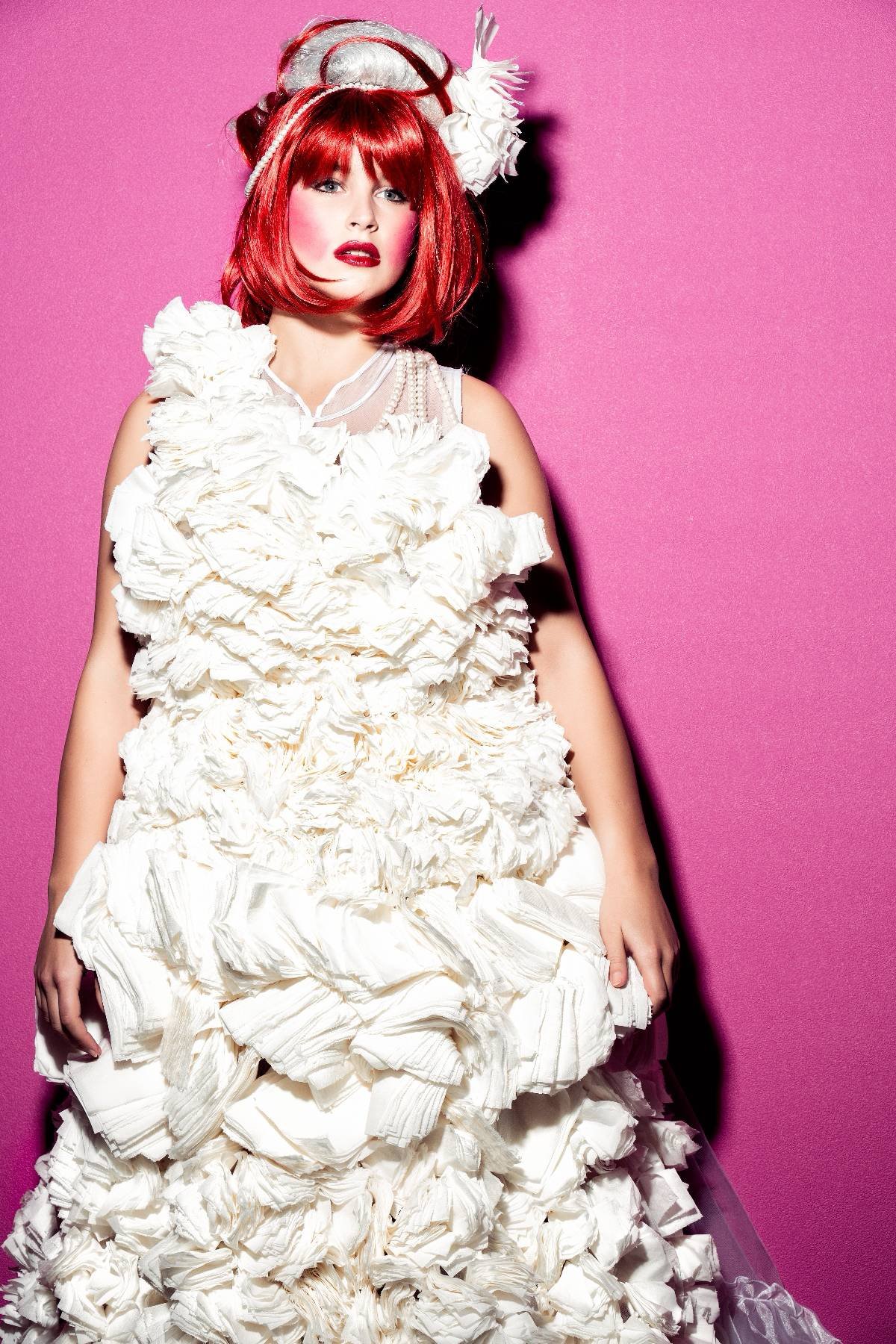 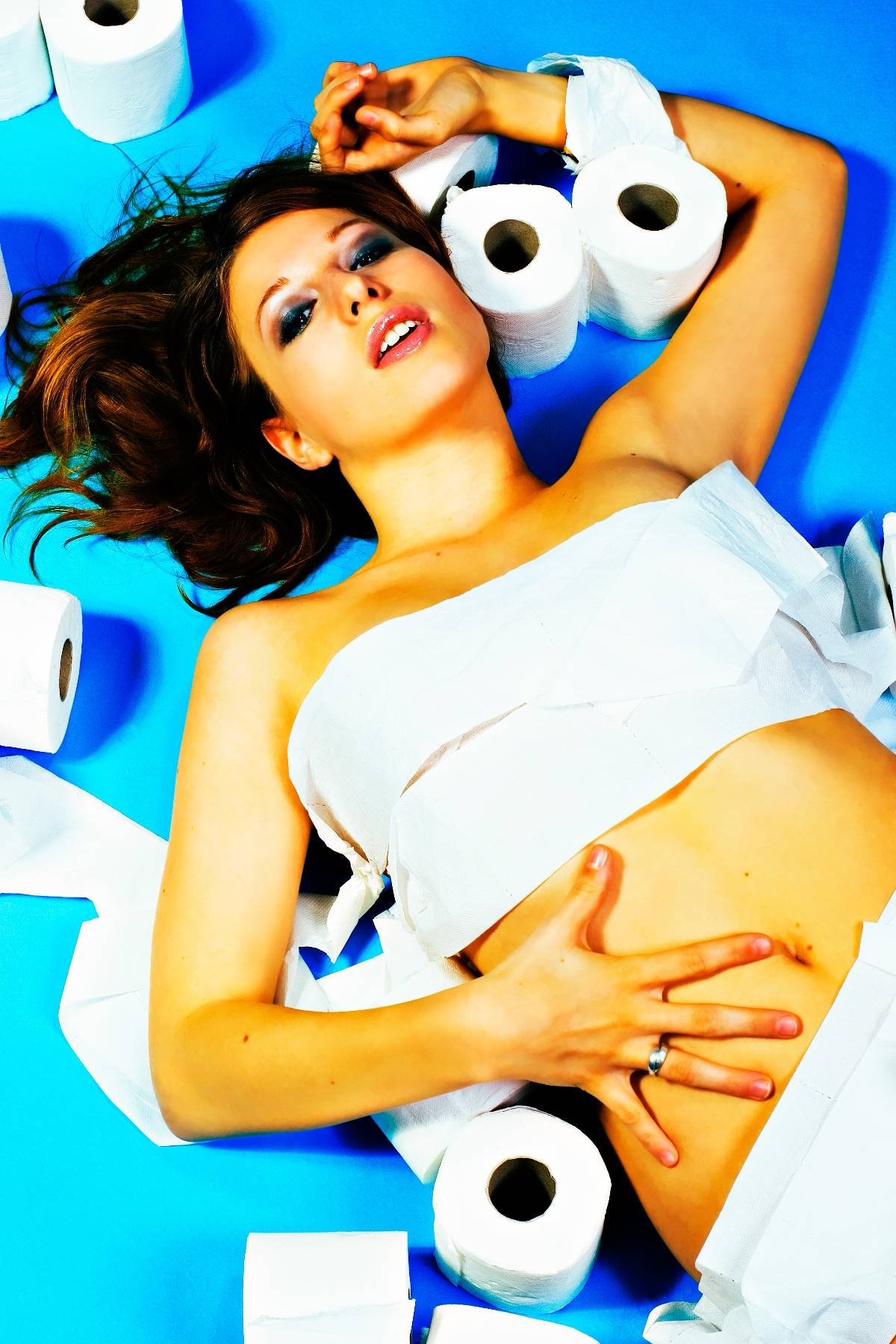 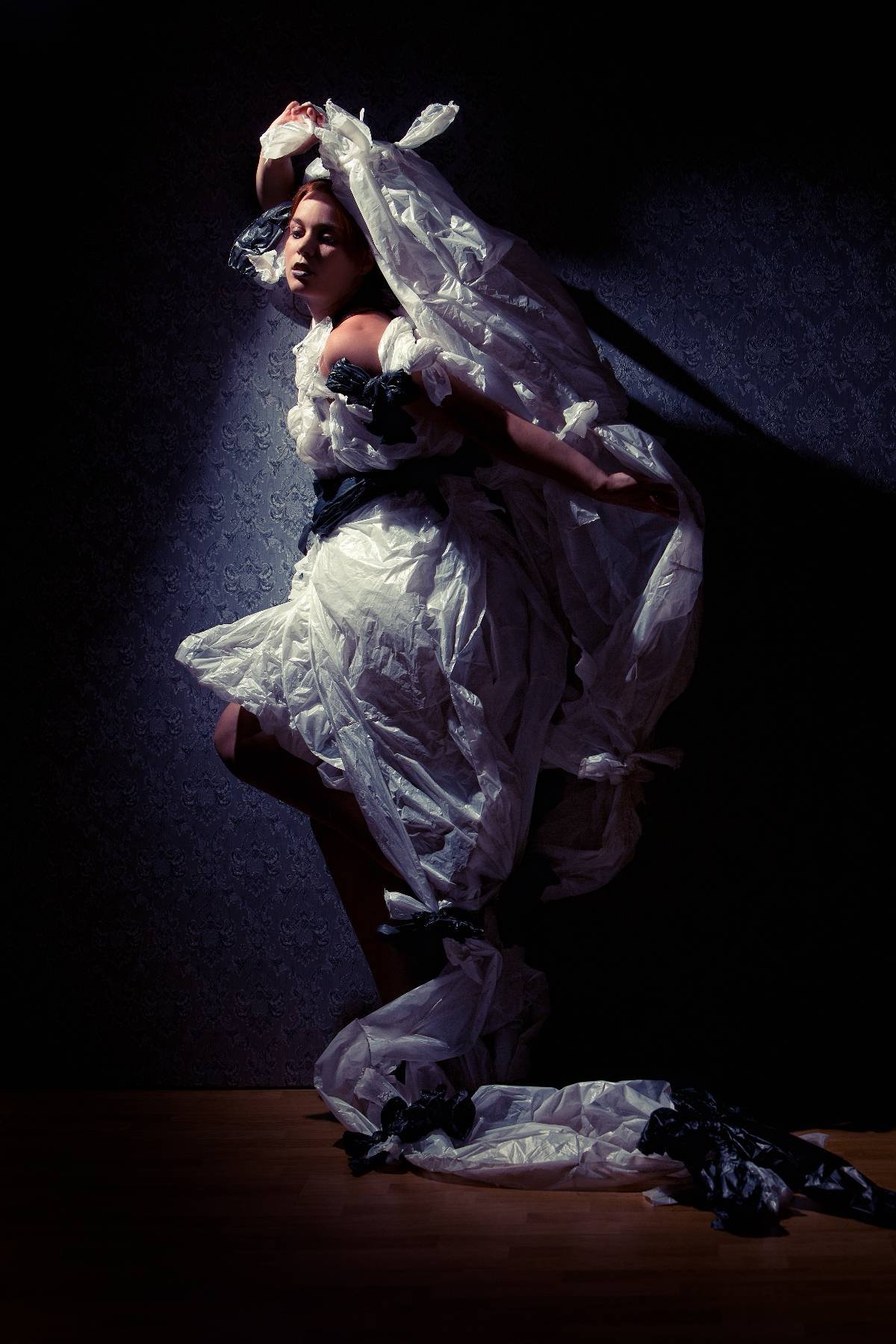 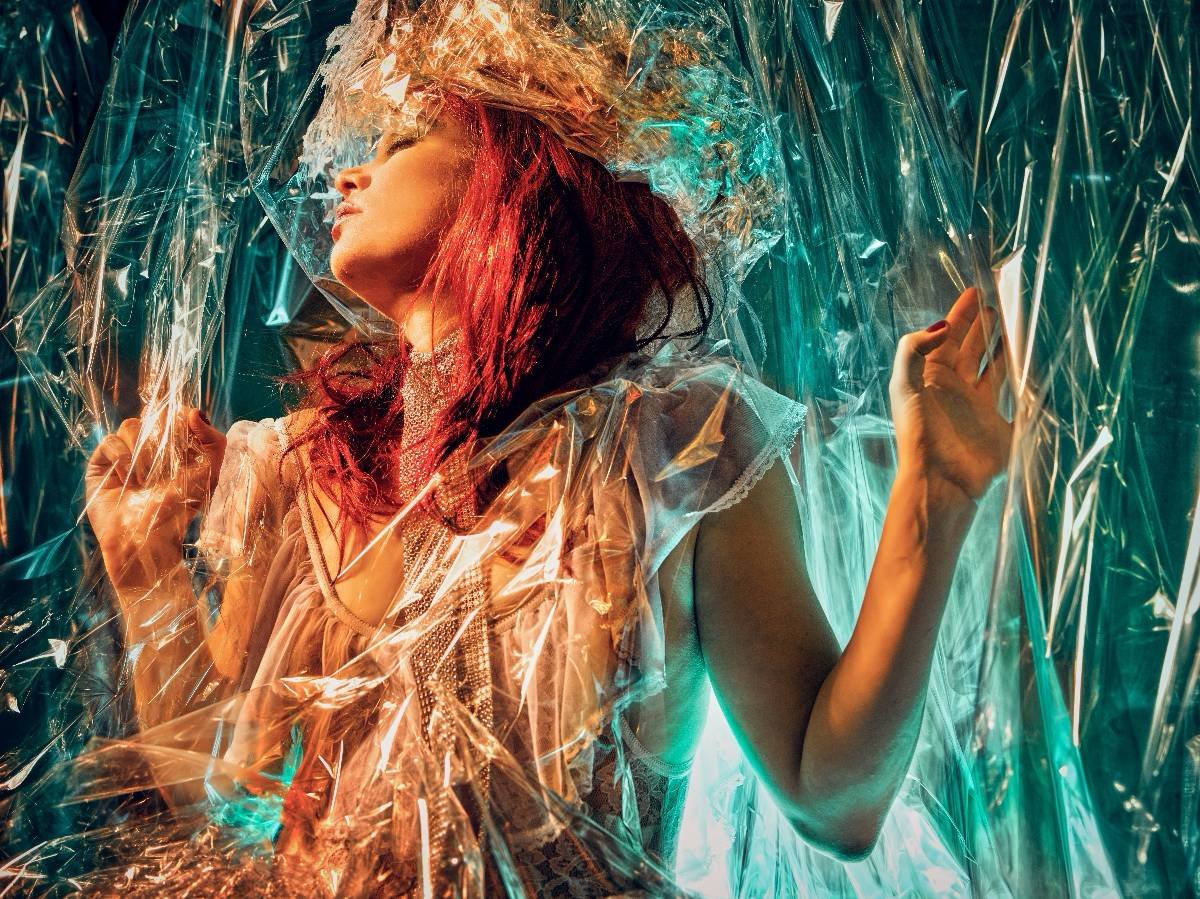 Often when shooting models, landscapes etc. we are shooting from the so called “eyes perspective”, meaning you hold the camera in front of your face and you shoot. This will indeed render the world/your subject the way that YOU see it… but is this the most interesting way… often not.

During workshops, seminars, demos etc. I always stress the attendees/viewers/visitors to really try out different ways of shooting a scene, not only do you trigger your own creativity but you also give your client, being your model or customer, more choices. And in all honesty, we are photographers not just “snappers” right? (hope that is a right expression by the way).

The shots in this blogpost were shot during a workshop with Anouk with the exact same light setup, as you can see by changing the angle I did not only change the look of the pose but also radically changed the behavior of the light. It may or might not be your taste, but at least try it 🙂 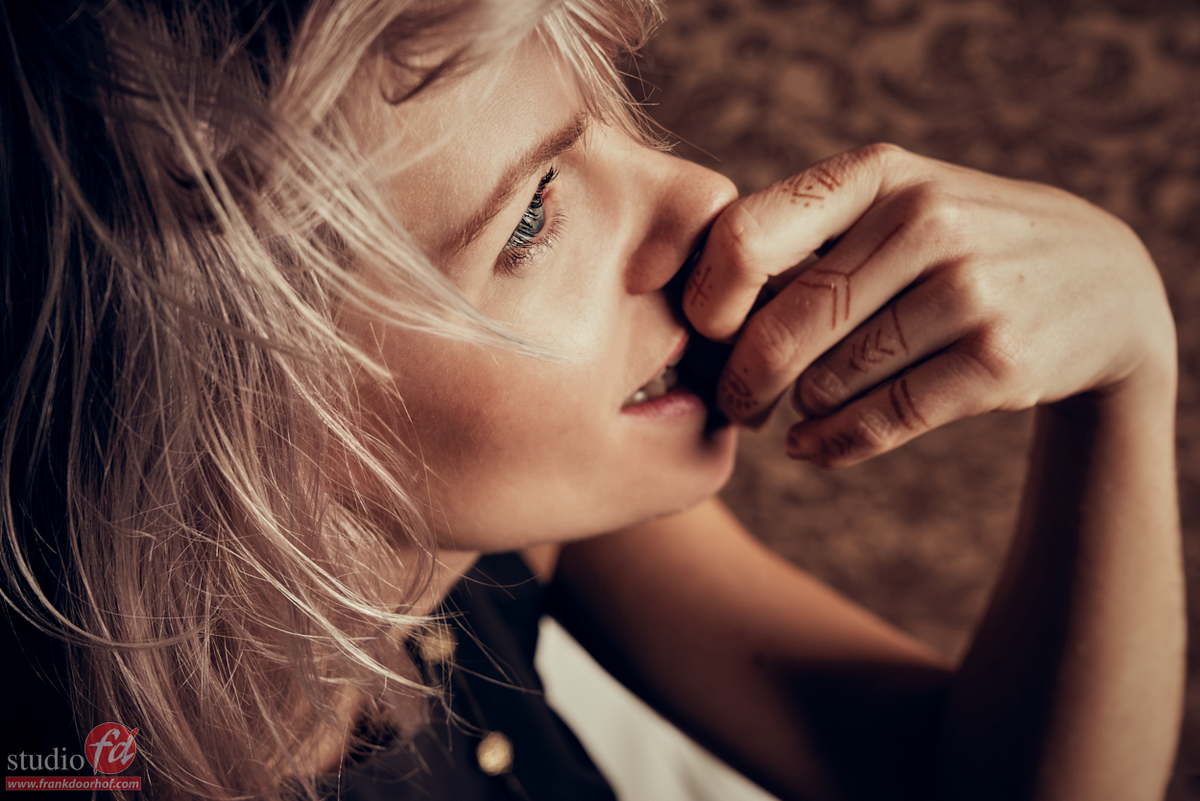 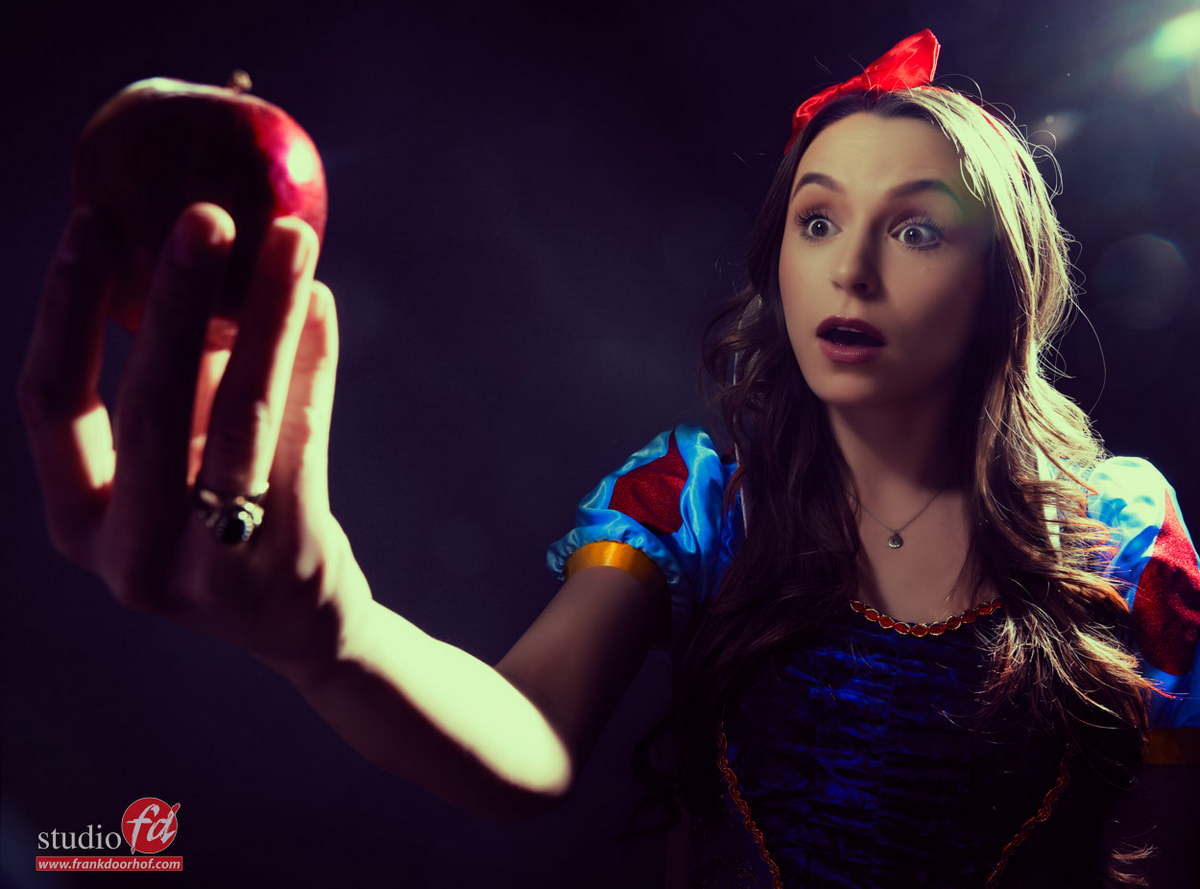 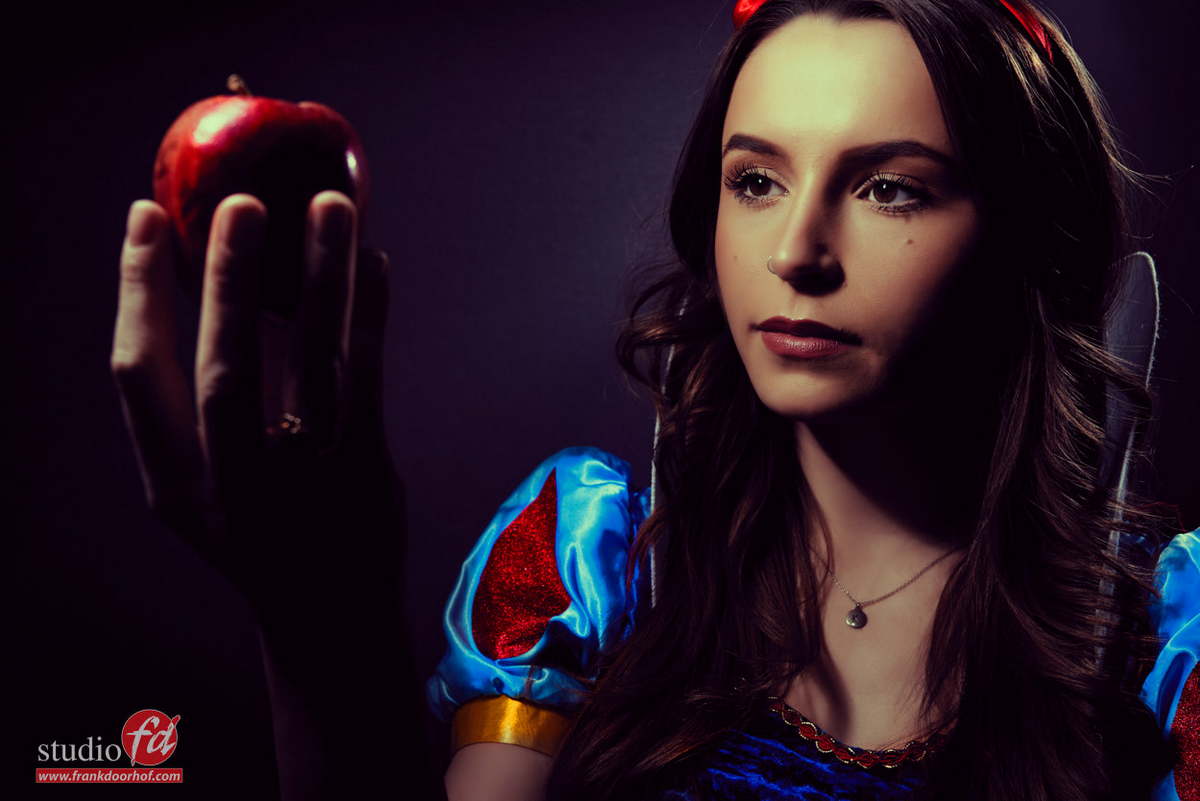 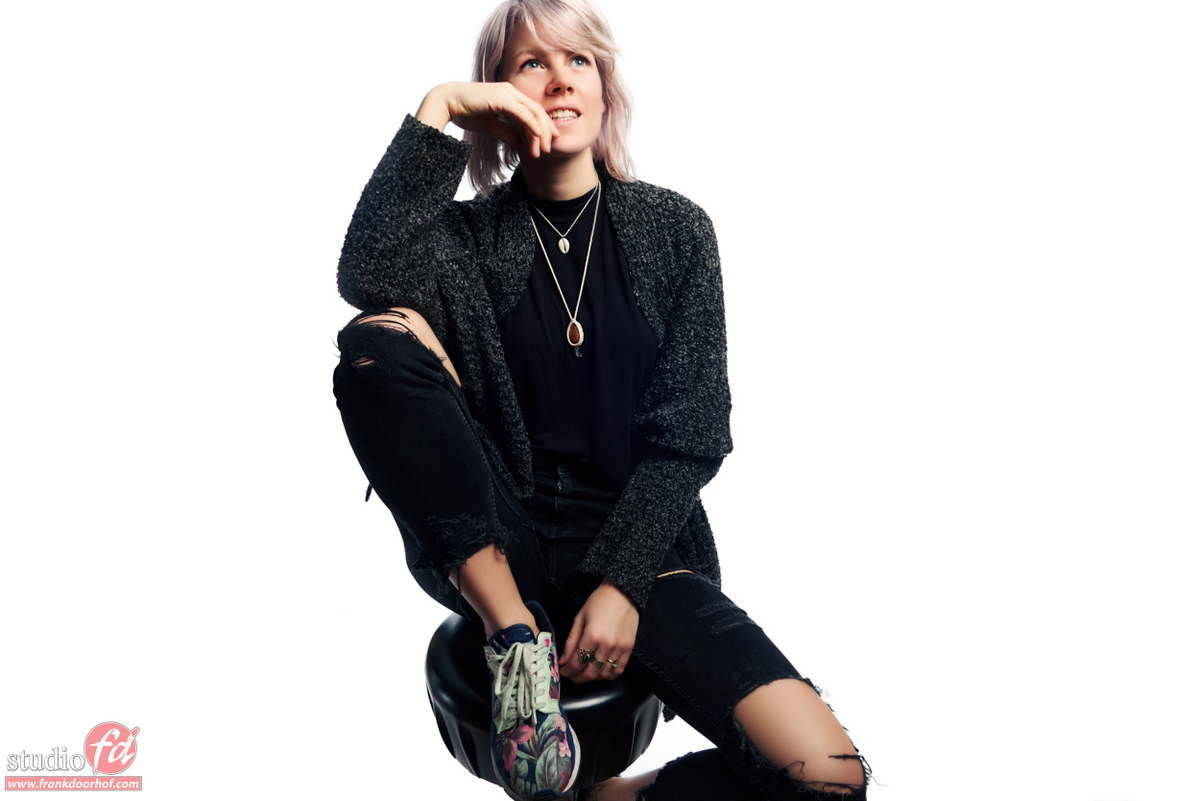