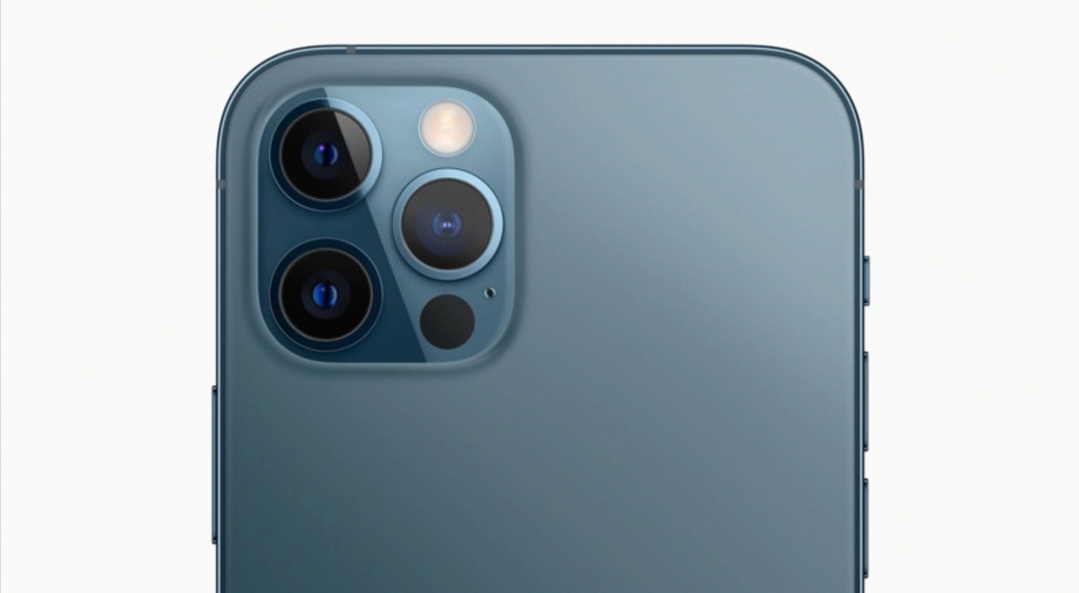 Apple proraw
Something a lot of people have been waiting for for years, being able to shoot raw natively and being able to get the most out of those “pro” cameras.

On video they blew me away. Maybe they even went too far on a smartphone. It’s literally insane (positive)

So what is raw ?
Raw is data straight from the sensor with minimal processing so the editor can work with the sensor data and do external noise reduction, color balance, sharpening etc etc (we all know how raw works)

When you read about apple raw it’s nothing like that. Apple hammers down it’s going to be an easy way to work with raw files without the “confusion” (open up Lightroom and tell me what’s confusion about the sliders)

What they do is embed noise reduction (big no-no), hdr, color balance (excuse me thats a vital part of raw) and the neural processing….. Also editing will be done in phone and later “maybe” externally via released sdk/api

In my honest opinion we are not talking about proraw but depending on what you can adjust (still not clear) it’s more a new version of tiff or at the most consumerraw.

Why not just use a container with all the data that apple things is important so we as “real pros” can later determine if we do the noise reductions “professionally” or leave it as apple think it should be done.

Do we all remember the problems with cameras that have weird jpg artifacts and that sometimes got fixed months later or never…. That’s why we love shooting raw. No problems with weird smearing because every spot of noise should be eliminated and oversharpening the mess it creates

Again before we can really judge it we have to see it. But in all honesty Apple proraw really sounds like a souped up tiff format.

What do you think ?
And let me state that I am not an apple hater. I still use an iPad pro for pro work almost daily and owned all iphones and macbooks for years till i switched to Android and windows a few years ago. (Main reason…photography)

How to connect the Tether Tools Air Direct