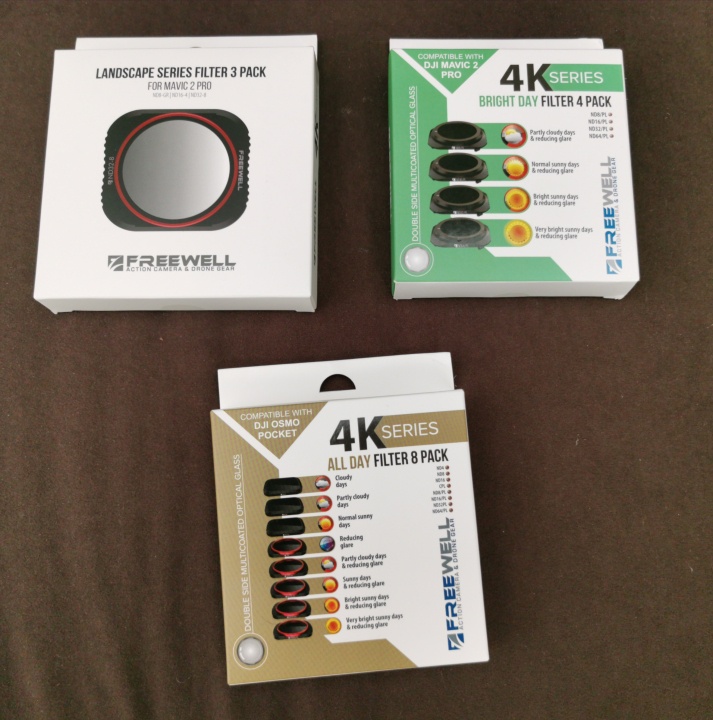 Often you see videos online where you go like “really is it supposed to look like this?”
and don’t get me wrong I’m not talking about tinting that is not your taste or under and overexposed shots, these are all relatively easily fixed with settings, I’m talking about judder, stuttering video etc.

Now before we talk about this I have to make something clear.

How does video work?
Often when I teach a video workshop people know that there is a certain amount of frames per second, but what it means in combination with for example shutterspeeds if often unknown, so lets take a look at how it works and the problems we all encounter (even if you didn’t notice it yet).

Frames per second
Frames per second is literally what it says, the amount of frames that is recorded every second.
For cinema this is often 24 frames per second, although finally this is going to change to 48 and higher, which will give a much…. ok wait a minute with that one.

Now these last two are used for video, and the first one is for cinema.
The reason for the video frame rates is coupled to the power net, being 50hz in Europe and 60hz in the USA.

Now this is where a lot of the confusion starts.
People often take for a fact that because you are shooting on 25 frames per second this would yield the proper results, and that’s where it goes wrong.

Smooth vs staggato
Although framerate is incredibly important there is one factor that’s even more important.
When we look at 2 different movies we can see this effect happening.

Take for example a western, long panning shots over the desert or through a western town, the camera moves really slowly from left to right and all is rendered nice and relaxed on the screen, what a pleasant and relaxing experience……..mmmmmmmmmm everything blends together.

Now let’s take a lo0k at “saving private Ryan” and especially the D-Day scene.
Bullets are flying through all speakers, the sand is bursting in the air, people are being butchered and you almost feel sick in your stomach and you really feel like you’re there, you remembered the stories that in an accident everything seems to go in slowmotion and although there is no slowmotion used it seems like every grain of sand and every face is rendered almost in stop motion and is RAZOR SHARP.

Well both movies you are seeing in 24fps so how is it possible that both are so different?
Well that boys and girls/ladies and gentlemen is the shutterspeed.

When you record something in 24fps it only means there are 24 unique moments in time captured per second, it doesn’t tell you what happens with the rest. And that’s where shutterspeeds come in.

When you record something on 24fps with a shutterspeed of 1/24 you can see a beautiful pan, silky smooth and amazingly calming. The only “problem” is that signs on buildings are not razor sharp, they are a bit blurred, but quickly you blame that to the panning motion (and that’s right… for now.. this will change when we go to higher frame rates like 48 and up).

Now when we record the same scene at let’s say 1/500 you will see a totally different image, although everything seems slightly sharper there will be a very annoying hickup in the image, it would seem that pans are not smooth but they stutter. And well…. that’s exactly what happens.

Remember we are shooting 1 second of video/film with 24 frames.
If we shoot these slices of time on 1/24 it will literally show you everything.
If we shoot the same scene in 1/500 it will only show you a very little part of that second each frame, meaning the image will stutter, but it will be sharper.

Drones and video
Now when we use normal video we often don’t really see this problem, especially with vlogs or static images this effect is hardly visible. However when we switch to the slow moving drone images now it will jump out immediately, the drone you just bought sucks and not a little, it’s terrible. Well that’s normal, don’t bring the drone back to the store nothings wrong.

The problem with drones and action cams, smartphones or cams like the DJI Osmo Pocket is that they often work with so called fixed apertures, and because we all need light the apertures are often ridiculously wide, for photography this is a really nice thing, first of all the images are rendered with a nice Depth Of Field which (according to some) mimics the DSLR (yeah no) and as you can already see by my remarks I don’t agree, but what I do agree upon is that it’s much much better than in the past where almost every smartphone image was sharp from front to back, now a days you really can see some Depth of Field (and I don’t mean the fake portrait/aperture effect).

However we are still stuck with that fixed aperture.
So what controls the exposure?
Exactly ISO and shutterspeed
And until it’s possible to shoot on ISO1-100.000 we will have a huge problem with drones and sunlight.

Due to the sunlight the shutterspeed on a drone (and the other cameras I mentioned before) will almost always be high, and I mean above 1/500. This means that especially with a drone where you want that movement to be silky smooth you will seem some stutters. And again this is not a fault, it’s simply how video works, higher shutterspeed vs same frames per second and you end up with stutters. So how do we solve this.

Filters
Because we can’t change the aperture on most consumer drones, action cams and smartphones (or the osmo pocket) we need to do it manually. And here we introduce the ND filter. The ND filter is a Neutral Density filter, which means it takes away light in a neutral way, meaning it doesn’t color the image but it only takes away light, now in all honesty this is not always true, so beware when you buy filters that are too cheap (read don’t). Now because we take away light the shutterspeed drops and hence we get smoother video. But is that all?

Not really.
One could say “just add the highest density filter and be done with it”
Well that would be a disaster.
First of all you have to realize that if we take away light the shutterspeed will drop, which means that if you take photos you have more chance of movement in the shots, but it also means that things like autofocus will be a LOT slower in most cases and in some cases even unreliable, so make sure you are careful which filters you place. Also when you add a filter that’s too dense you will actually make the ISO jump up and higher ISO combined with smaller sensors spell….. disaster with noise.

This is one of the reasons I’m a big fan of the packs you see at the start of the blogpost.
In this case from the company Freewell (you can find them here)

You can of course buy just one ND filter, but the problem is that this won’t work in every situation, and often it’s cheaper to just buy a pack where you have several options, and this is the cool thing about the packs we just got in, for both the Mavic 2 Pro and Osmo Pocket they have you covered for almost every situation you can encounter, including some glare reducing filters.

There is one thing you have to take note off.
When I fly the drone I often like to take photos and video at the same time, over the years I’ve learned that this might not be the best way to work. When you use video it’s best to place the filters and film what you want/need, after that land the drone and take the filter off and take your images. Now I don’t say you have to, but I mostly take them off for photography, although that doesn’t count for the filters that also reduce glare/polarizing filters which I often leave on.

Anyway, long story short.
When you fly a drone or shoot video on fixed aperture systems you really (and I mean REALLY) need some filters. I’m going to test these the coming weeks but they already look really nice so I recommend you to check them out.

A social media tip that saves you a lot of money

How to photograph a model you’ve never met before and create killer shots....
Scroll to top