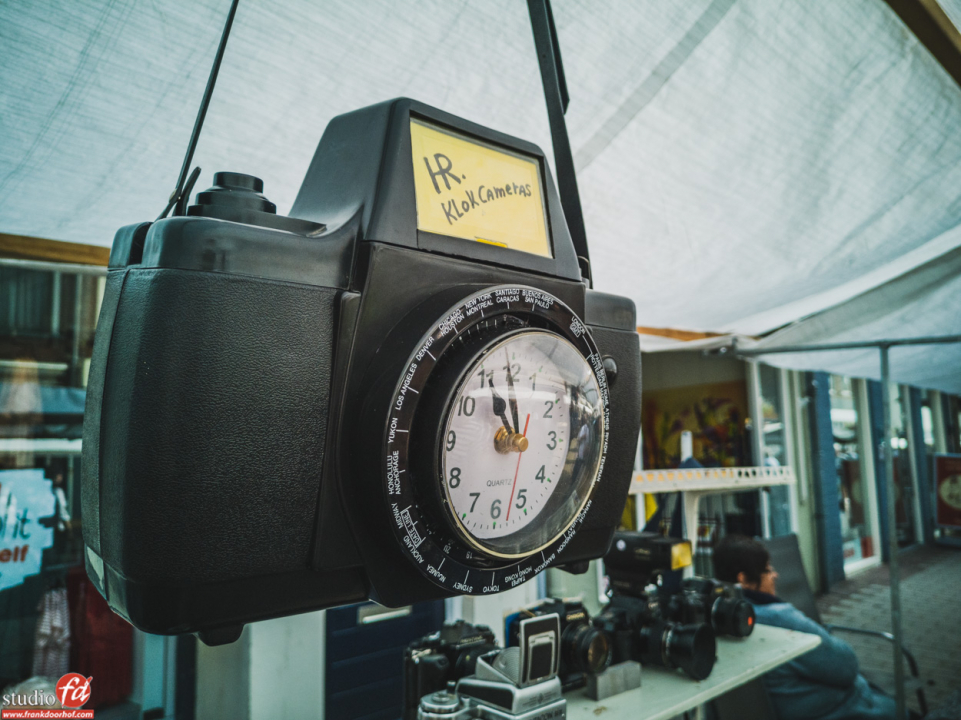 I do wonder if this is a wise thing to say to people looking to invest in a new camera system. Sony isn’t showing any slowdown and is releasing new features all the time and new cameras on a regular schedule.

In fact when you read the article Canon is actually saying it didn’t really wanted to sell a mirrorless system and when you read further it doesn’t seem like canon is going full throttle into the market to make it more difficult for sony to remain number 1. In a market where many people are looking into mirrorless but where staying with Canon because of varies reasons this seems like telling people that they shouldn’t expect any updates for a while.

Now I was very happy when both Nikon and Canon released their mirrorless cameras (the more competition the better) but with an article like this i wonder if Canon isn’t really digging their own demise. Which I think would be a terrible thing.

What do you think?
I don’t think people should lie and tell people they are doing great when in fact they don’t. But sometimes it’s also better to not say things like this.