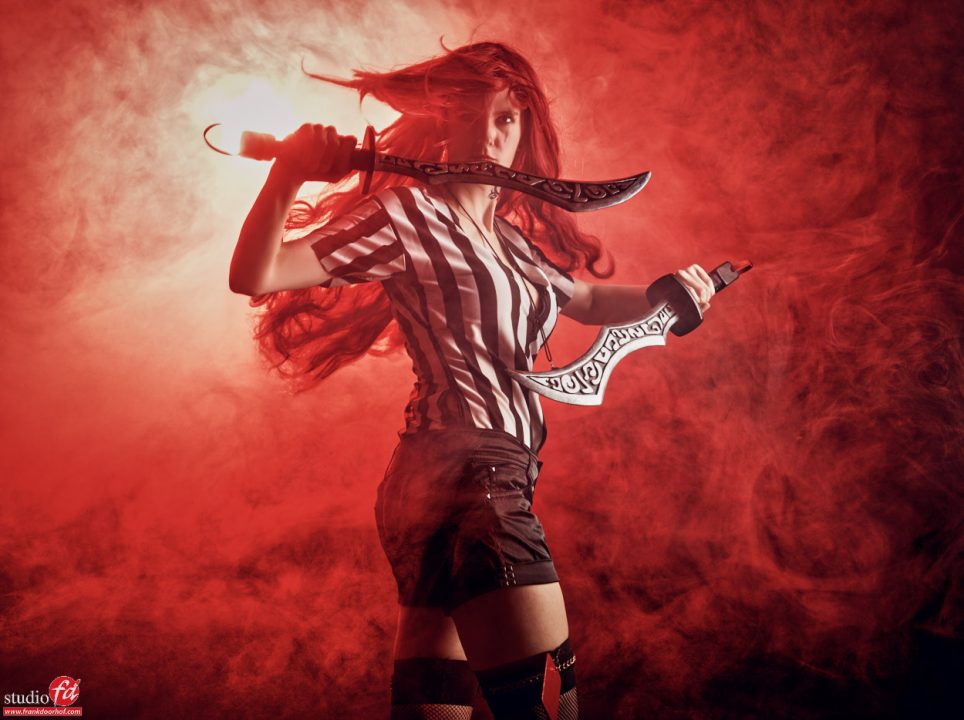 When you work with a model you often hear…. “it’s all in the eyes”
And although I often agree with this I also strongly believe that sometimes a pose can be SO much more powerful when you don’t see they eyes, in fact think about so many horror, SF movies or comics when you cover up someones eyes the attention of the viewer immediately goes to the pose and the expression/gesture in that pose.

Take for example these shots I did during a recent Cosplay shoot, as you can see you hardly see the eyes in two of these shots, and to be honest the less I see the eyes the more powerful the shot becomes…. of course I shot it with the intend to let the pose do the “talking” but when you have a model that can show a very powerful pose it’s often much cooler and more threatening/moody to just leave the eyes out.

In the first shot I went for the motion and action.
The second shot only shows a “hint” of the eyes and with the third one it’s all about the pose.
So the next shoot you do… try to do something with(out) the eyes 😀 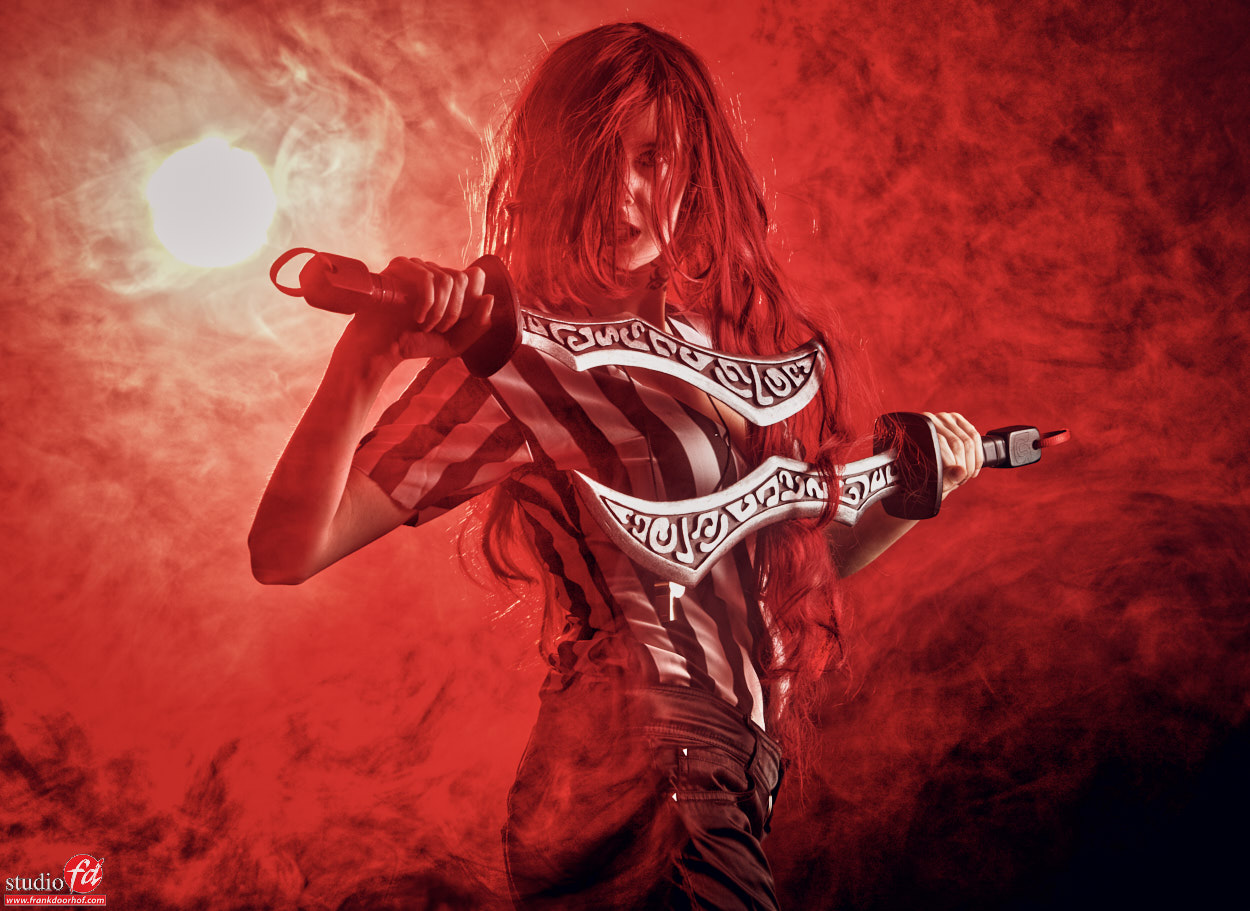 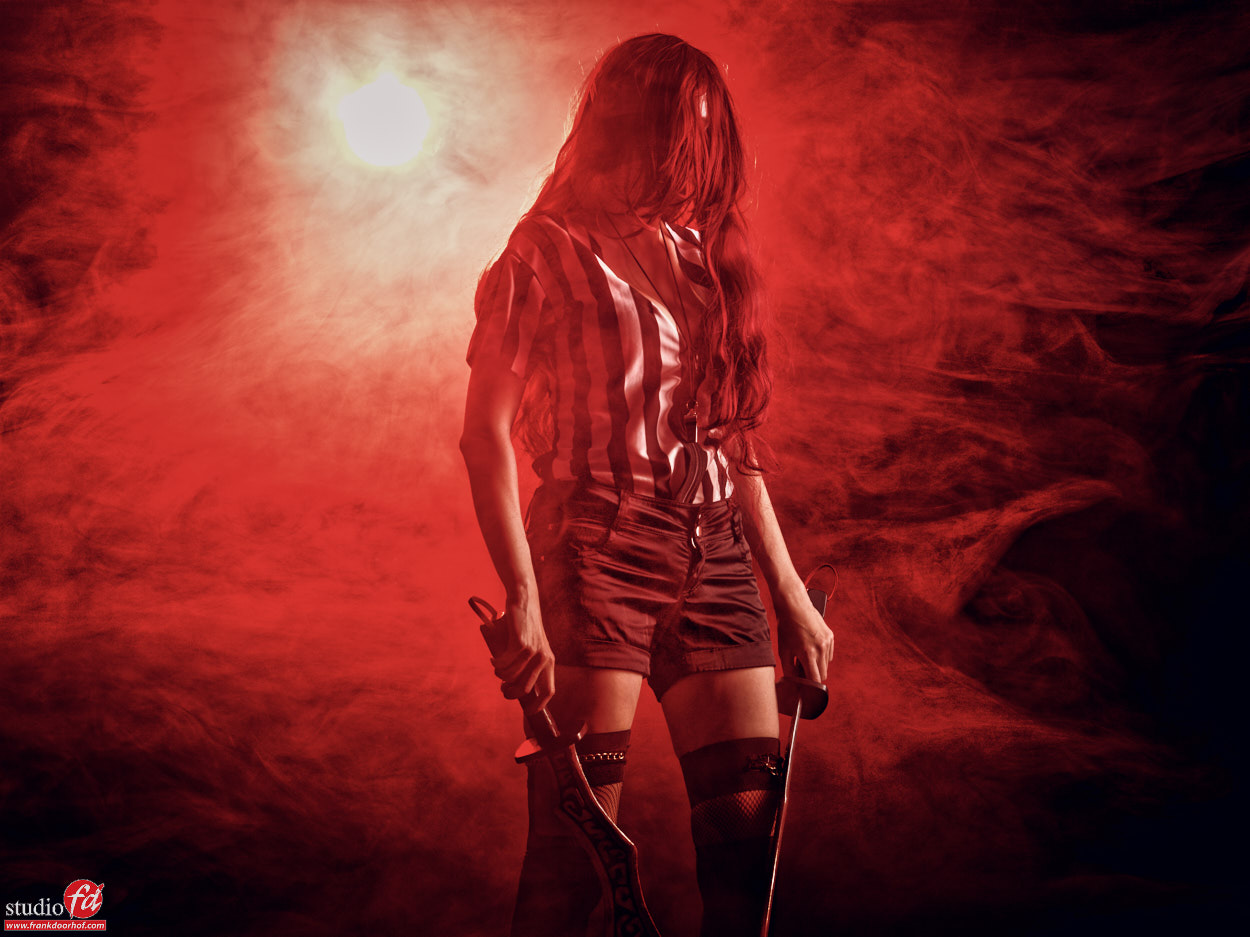 Workshop with motion and Marie

A small tips video on the lightmeter

behind the closed DOORs June 6th 2016