As you might or might know we live on the bottom of the sea, and no I’m not spongebob. The area we live in was “won” back from the sea.

Last week we visited an art piece by Daan Roosegaarde very close to our home (actually it’s on my bike route) in Schokland (Unesco heritage) which was an island just a few decades ago. With lasers and smoke the water like it was in the past was simulated and for just a few nights Schokland was an island again.

Images doesn’t really do it justice, but I think you can get a pretty nice idea about how it was.
Now for our region this was a huge event with over 10.000 people visiting each night so all roads were closed and we had to travel with special busses to the location, which brought me to say “Finally full busses in Emmeloord” 😀 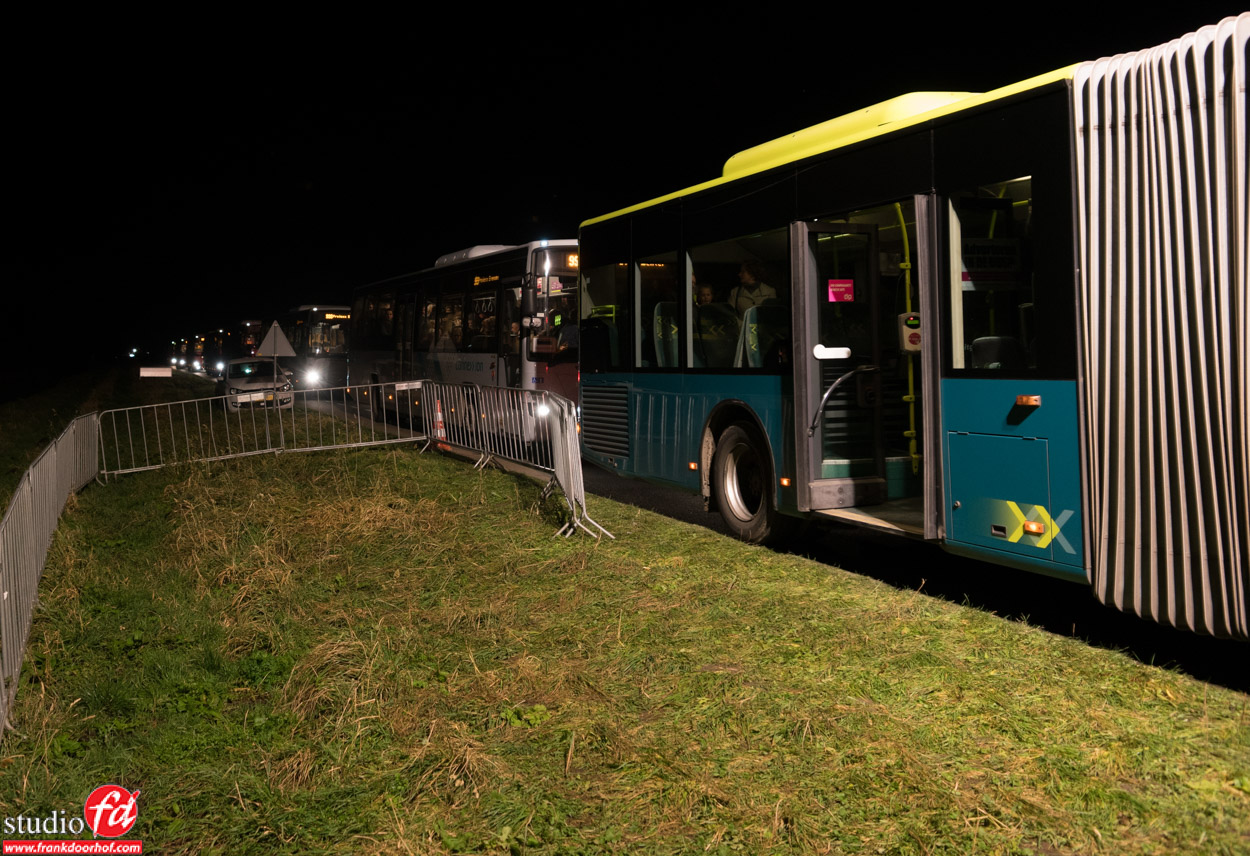 The shot below must be my favorite shot of the event… I did fake it a little bit by opening up the top part of the shot to show the stars. 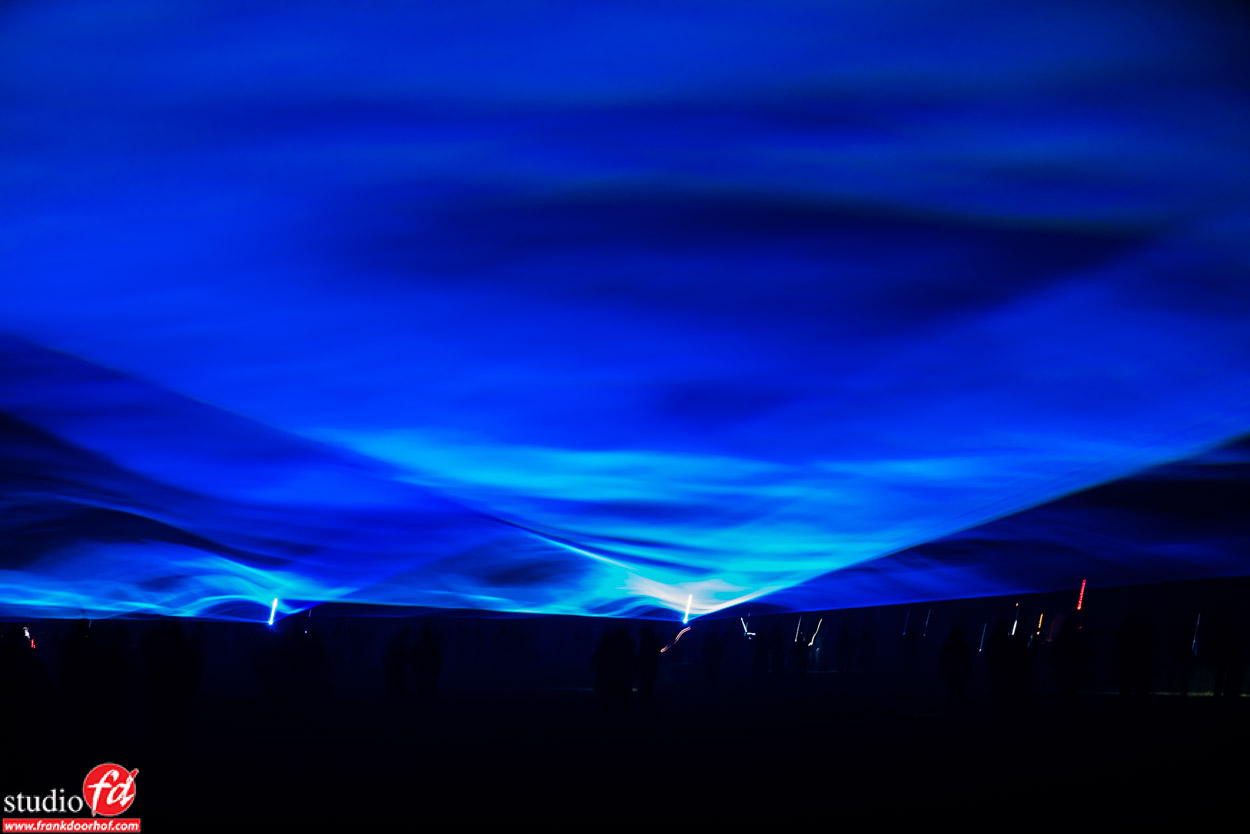 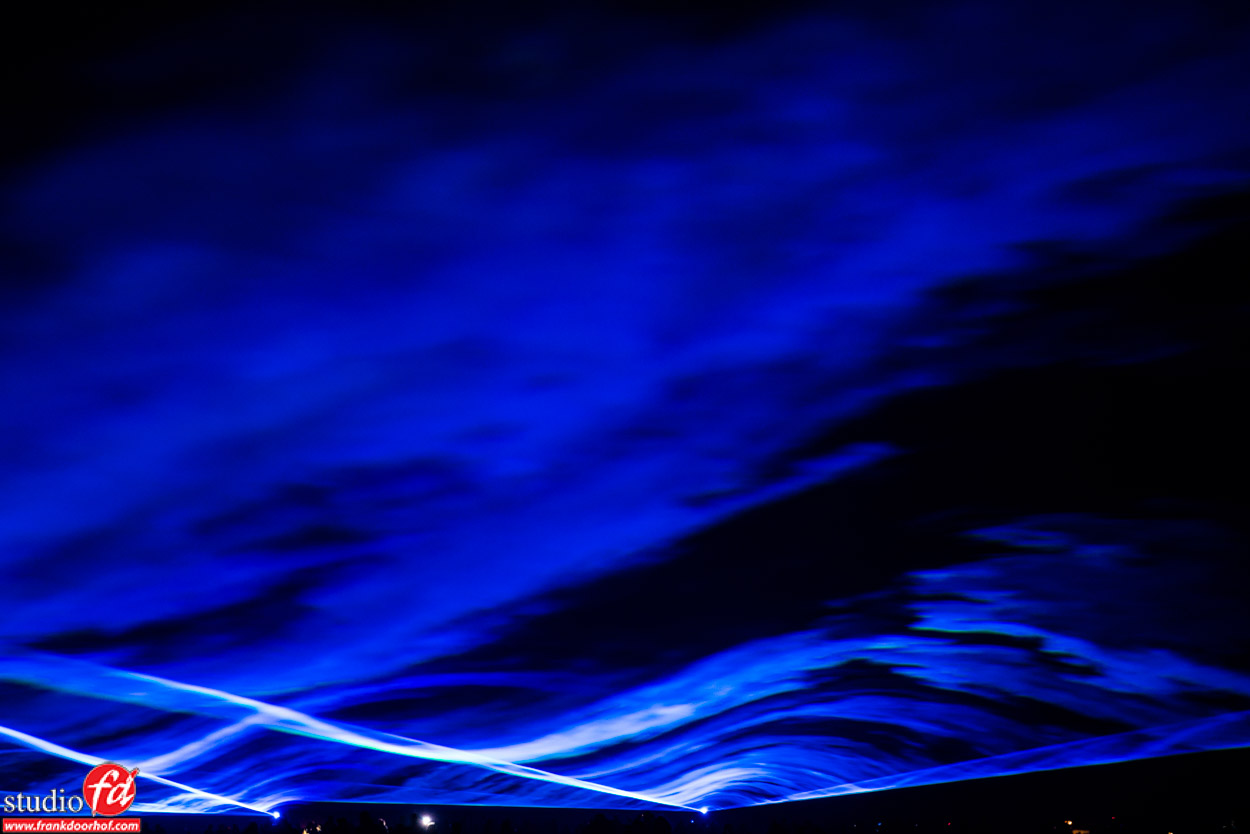 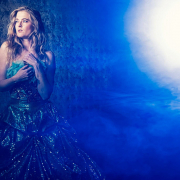 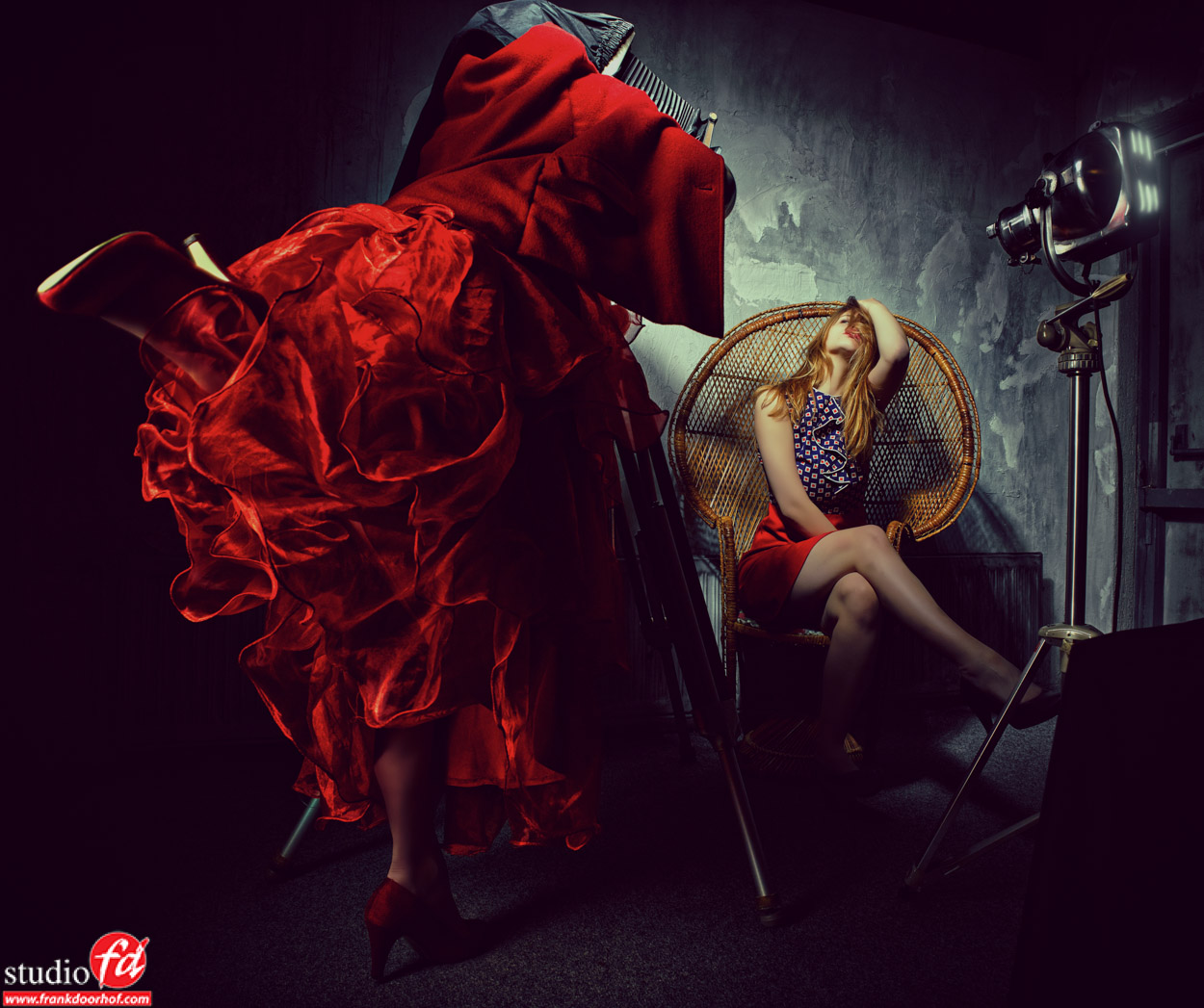