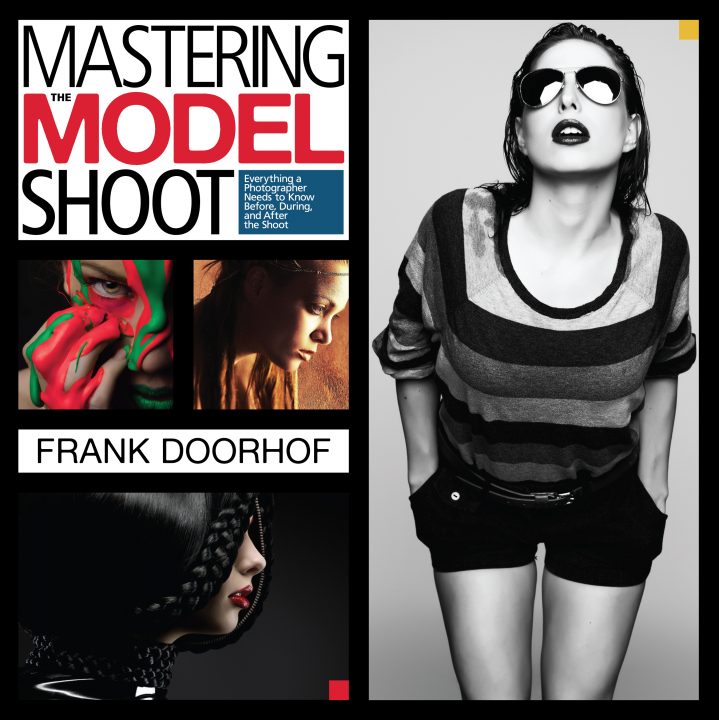 Annewiek, Frank, Brian and our team at StudioFD would like to wish you all a great 2016 and that all your wishes may come true.

2015 has been an amazing year and we have some even more exciting cool stuff for you guys in stock for 2016, including a Dutch only thing…..

2015 was the year where we started Digital Classroom, a 2 hour live broadcast from our studio in which YOU the audience can interact with the shoot and the retouching process, it’s not a workshop and it’s not an instructional video… it’s something completely different but whatever you wanna call it, it’s a lot of fun to create and present to you guys, and thanks to our sponsors BenQ and Rogue this has all been made possible.

2015 also was the year of the videopodcast “quite Frankly” which we will continue in 2016 of course, this will be the videopodcast with the smaller photography and video tips, actually it covers everything that you can encounter as a working or hobby photographer. We are also very proud to announce today that our friends from MacPhun are now one of the official supporters of this podcast.

Of course 2015 had some great workshops and another cool Photoshop World (actually it was pretty h0t), PSW is without a doubt something I’m incredibly proud off, when I started teaching there I remember I was told that it would probably be just once and than I would be skipping 1-2 and do another, well this year will be my 10th in a row, so you can imagine how psyched I am about that one. 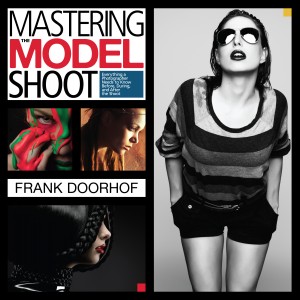 In 2015 I heard that my book “Mastering the model shoot” reached best seller status and was translated in Chinese, Chinese traditional and Czech. I always tell people that there are not that many things I’m really proud off but that book… well it’s really something I’m proud off 😀 We also started releasing the first two videos in connection to the book called “The Lightmeter” and “On location”. Both are selling incredibly well and can be bought from my site (see the menu on the left :D)

But most of all 2015 will be remembered for the new approach to the workshops, no more fixed guidelines and fixed themes, at the end of 2014 I started a completely new approach which has been very successful and which we will continue in 2016. ALL workshops are 100% flexible and really tailor made to the group I teach them in, meaning we will start with an intense Q&A and build the workshop after that, this means that you get an unique workshop every time and you really learn what you want to learn.

In the Netherlands most workshops are in Dutch of course but we have many plans for 2016 including a new UK tour and two workshops in the USA from which New York is already online (see the menu on the left for the dates and options). But 2016 will also be the year of new castle workshops and a brand new tour called “Mastering the model shoot : A-Z on tour” a full day workshop with larger groups that will show you the complete run through of a successful photoshoot from start to retouch and sharing on social media, we will take this tour on the road in the summer and will aim for several countries, so keep watching my social media stream.

In 2016 we will also continue the very popular “Ultimate weekend workshops”, a 2 day intense workshop which covers everything you need to know to better your model photography and photography business. This is a very intense workshop to teach but without a doubt also one of the most challenging and fun things I do so I’m already looking forward to the new editions.

2015 was the year where I picked up drawing again thanks to the iPad pro, I don’t know where this will lead to but I will be trying to incorporate this into my photography so who knows what will happen.

Every single morning I wake up and pinch myself to make sure everything is true and I’m not dreaming the dream instead of living it, and don’t get me wrong it’s incredibly hard work if you want to stay in business but without you guys this would all not be possible so if I have to say what the biggest thing of 2015 was… it’s you guys, everyone that follows my work, spread my posts, show his/her appreciation online, visit the workshops etc. etc. you guys are what makes it possible for me to give you all the content we create and from the bottom of my heart I would like to thank you guys for that, you rock and we wish you all the very very best for 2016 and hopefully we will see you all on the road or in our studio.

Products of the year