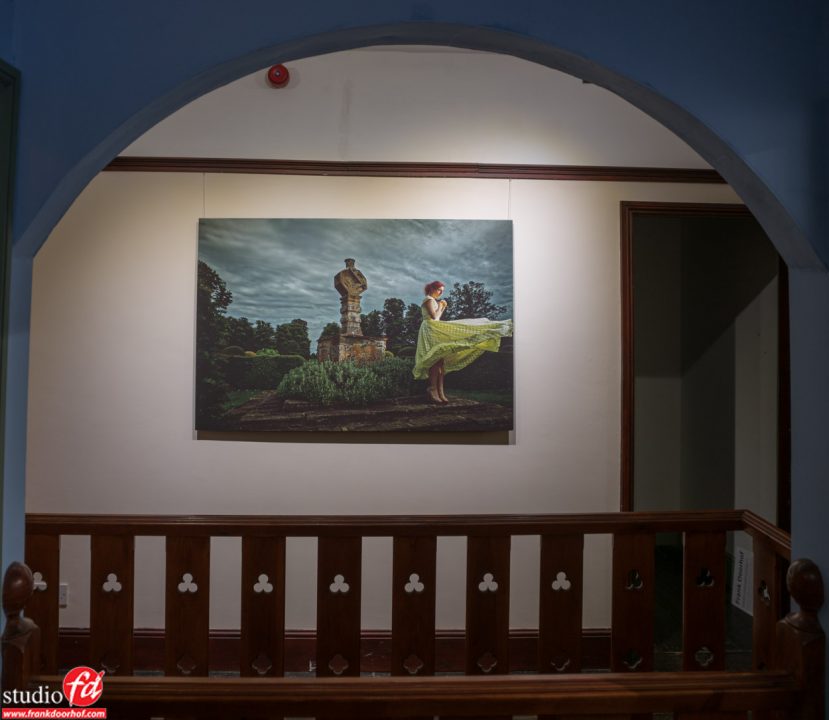 Last week we visited the Island of Wight for a very special occasion.
I was one of the jurors for the “photographer of the year” awards, but I also was there to open a solo exhibition in the Dimbola Museum and Galleries about my work.

It’s always an honor to have an exhibition but this one is very special because it’s my first UK exhibition and also the first one in a place like this. As you all know I’m a huge Queen fan and it makes it extra special that Brian May was one of the exhibitors in 2011 in the same museum with his stereo photography. Other names include Paul Armfield, Carinthia West, Norman Parkinson, Chris Gabrin, James Dore, Larry Ellis, Ken Russell, Mary Weinberger, Nurit Yardeni, Patti Smith, Man Ray, David Bailey etc.
As you can see an impressive list and I’m more than honored to be part of that list as you can imagine.

Some information about Dimbola :
Dimbola Lodge was the home of the celebrated Victorian photographer Julia Margaret Cameron. It is now a Museum and Gallery dedicated to her life and work, which also showcases contemporary exhibitions from photographers around the globe.

Some the images shot during the opening and just before. 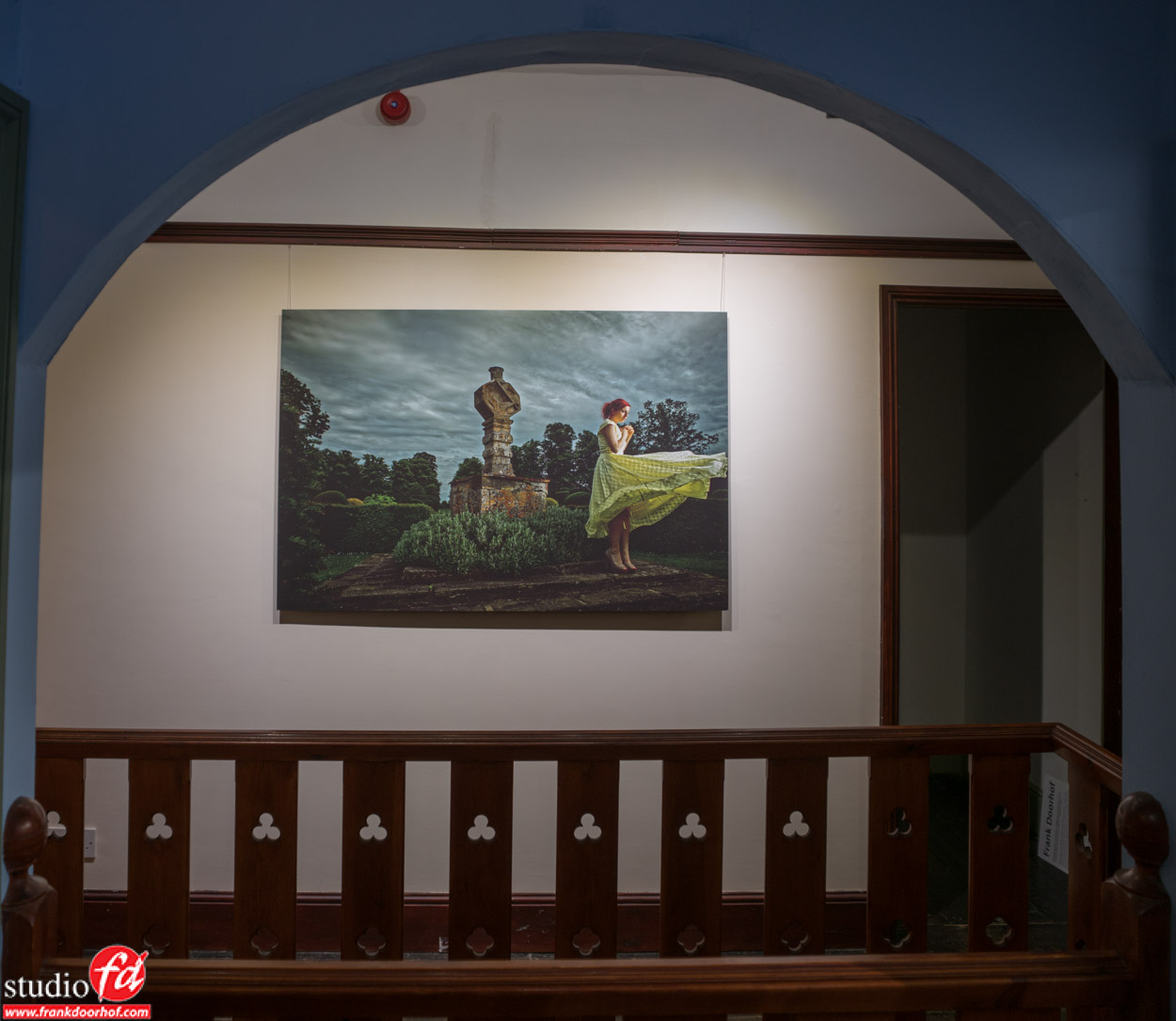 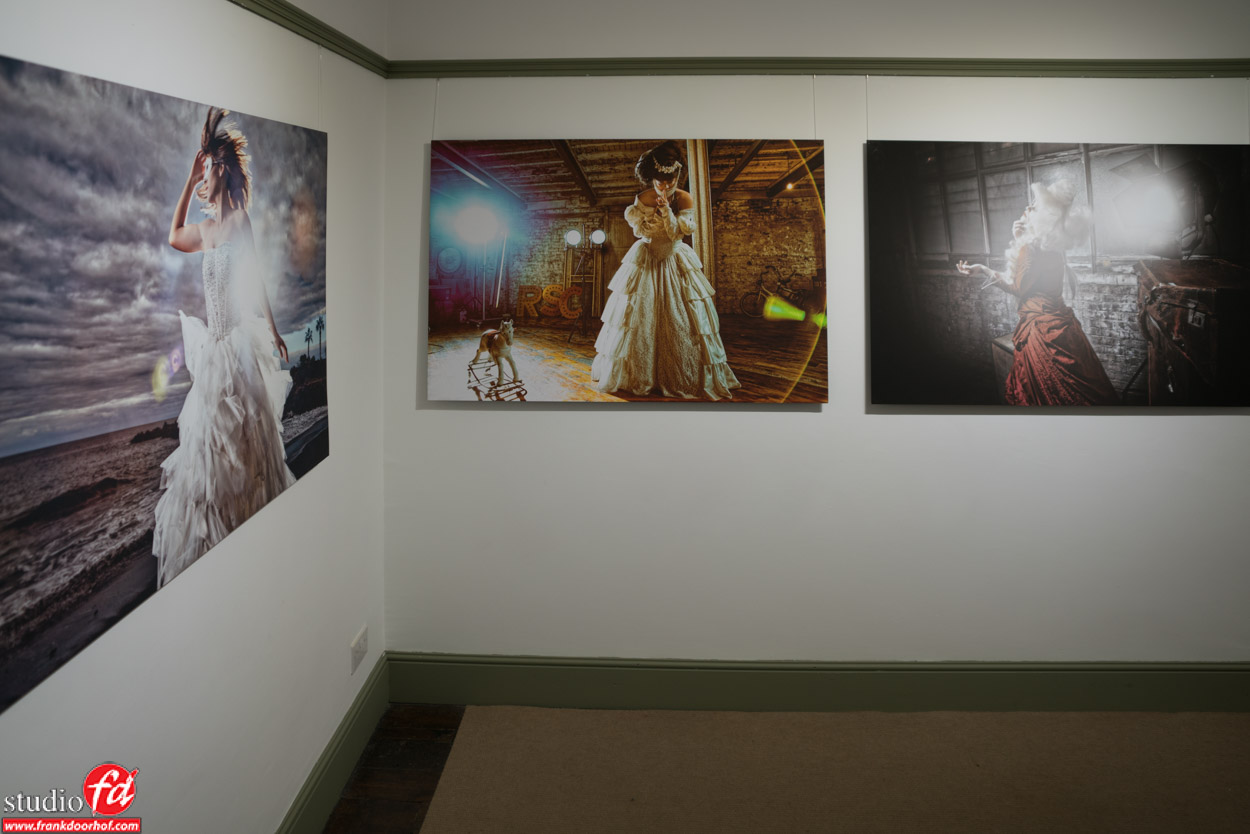 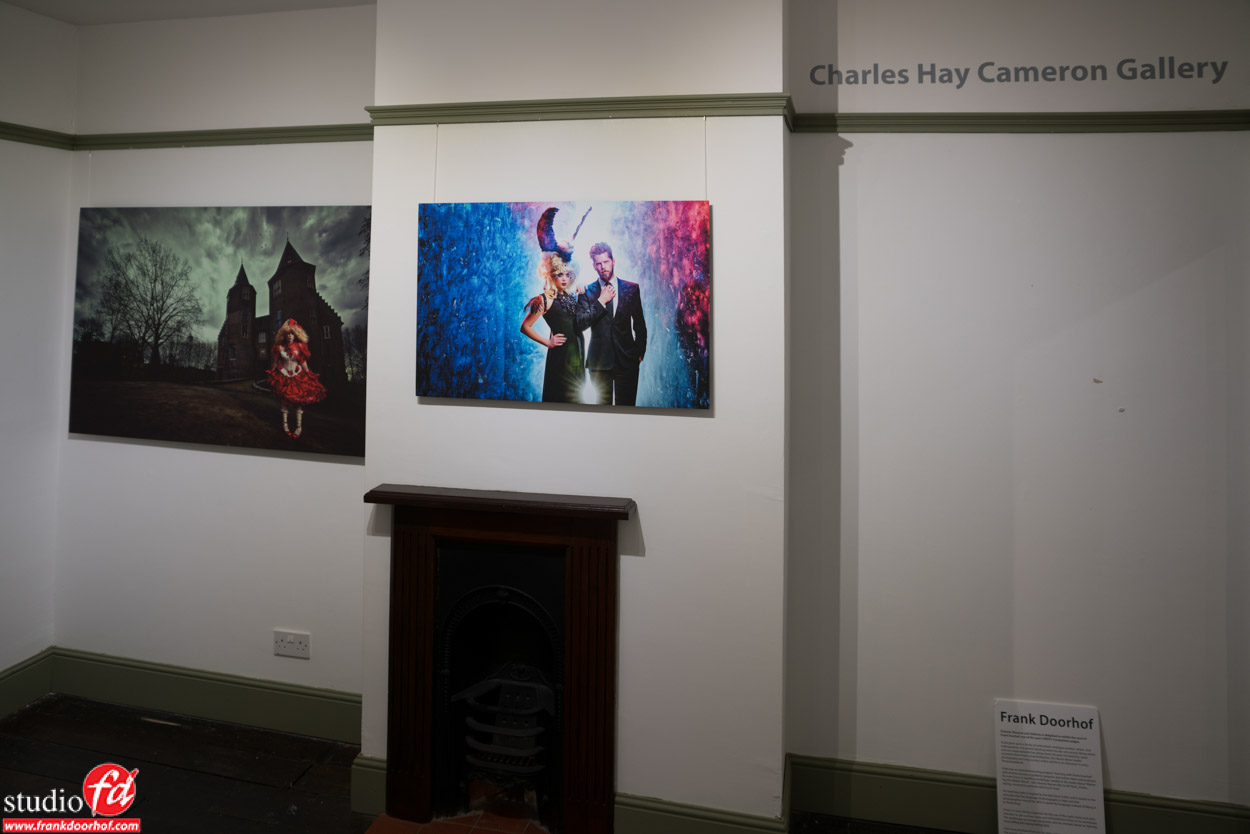 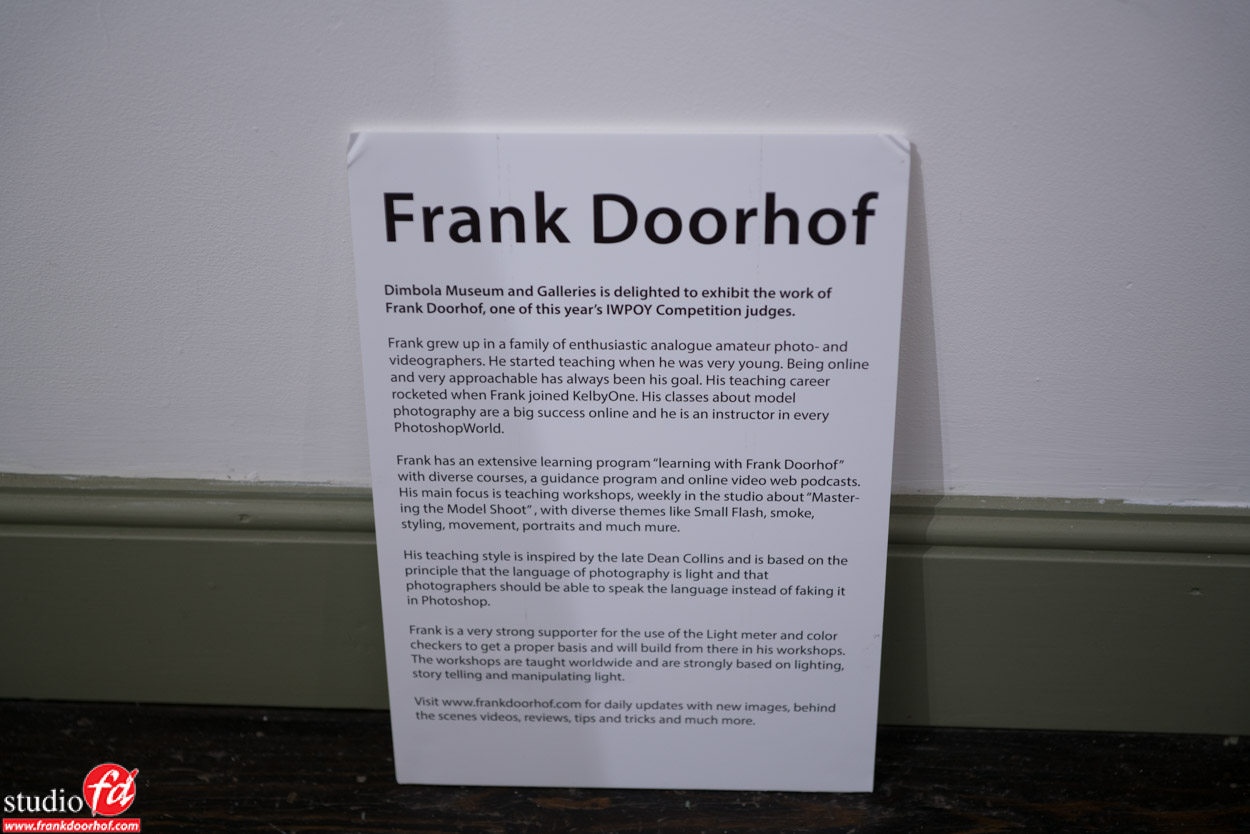 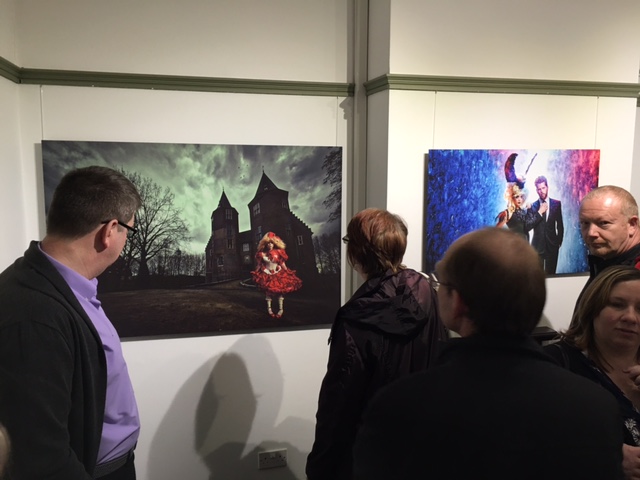 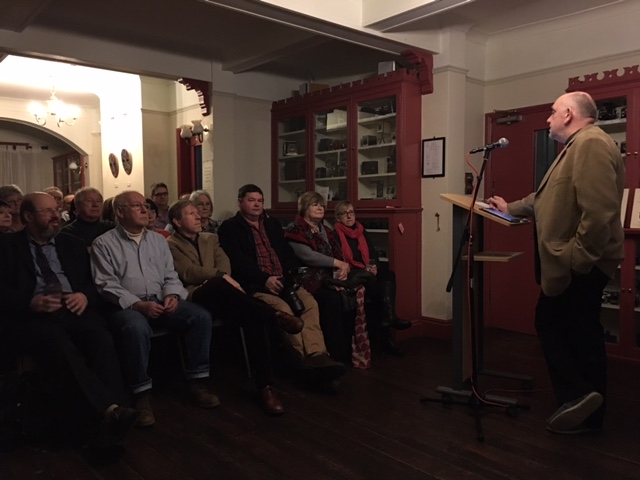 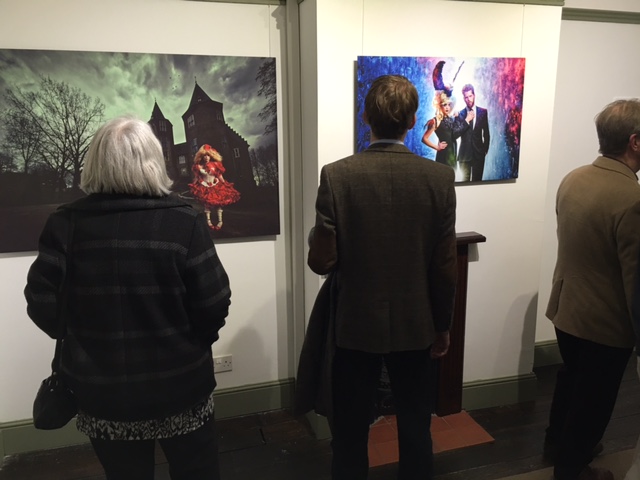 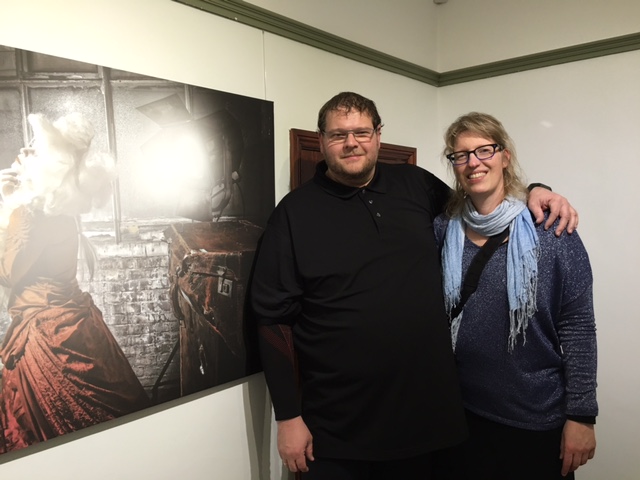 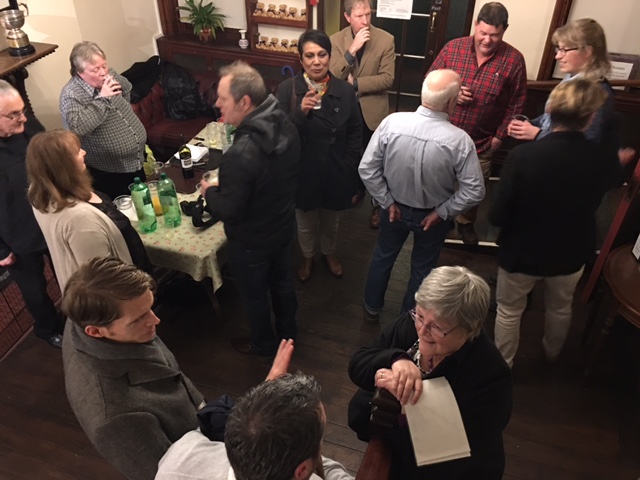 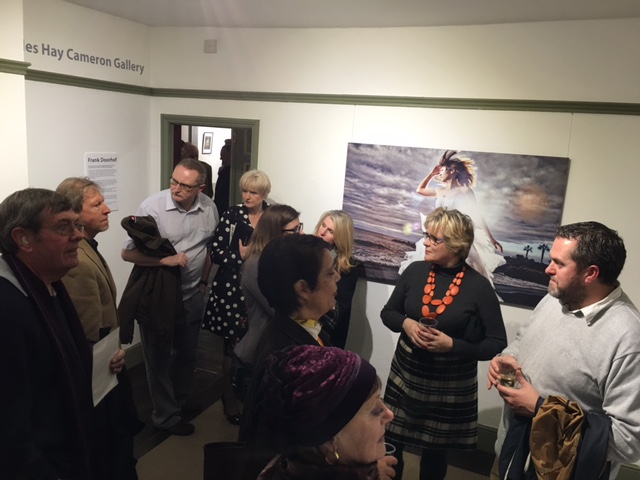 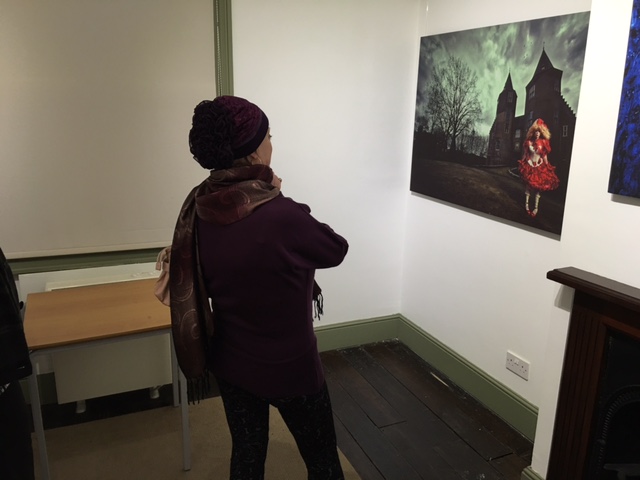