Today a small blogpost, just two images from Sanne.
Shot during a workshop.

Dress half Sanne half Sinister 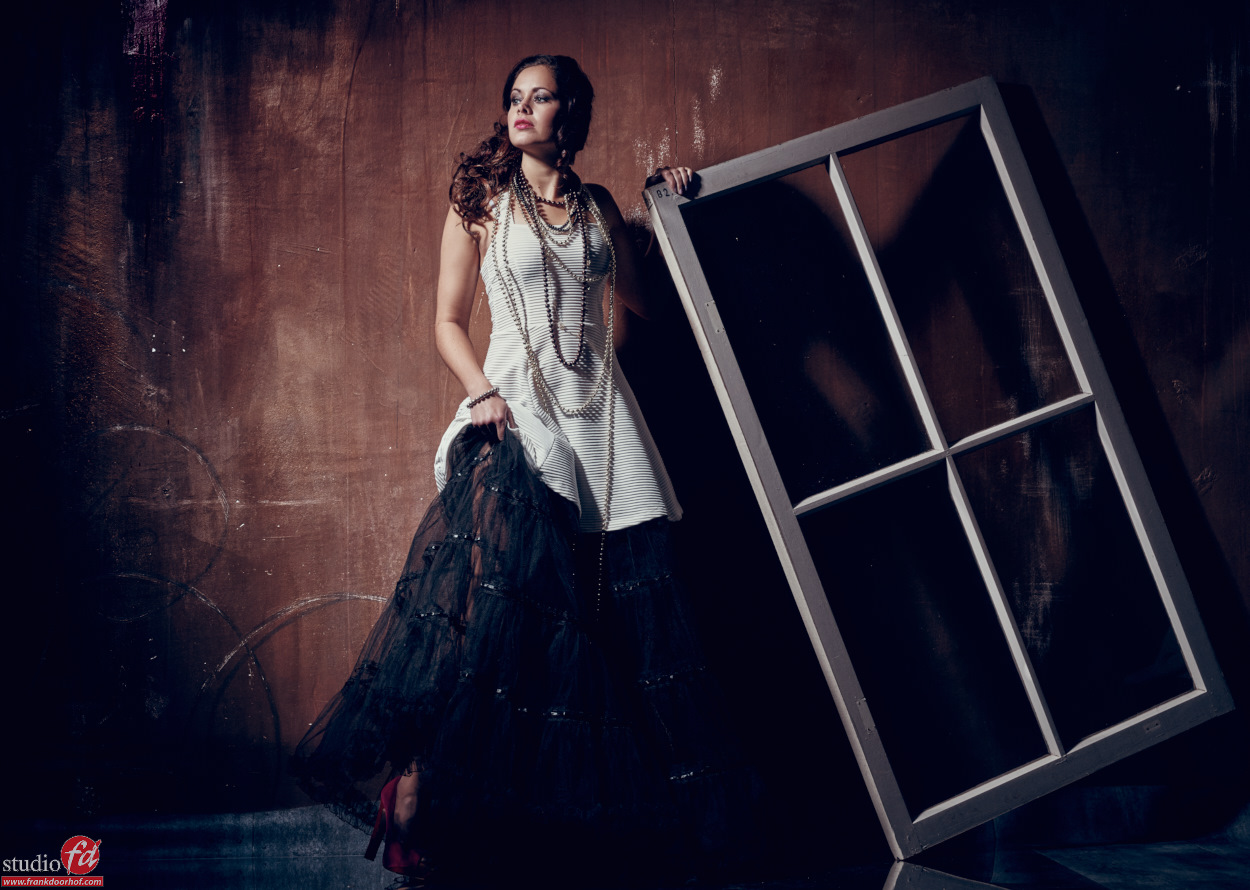 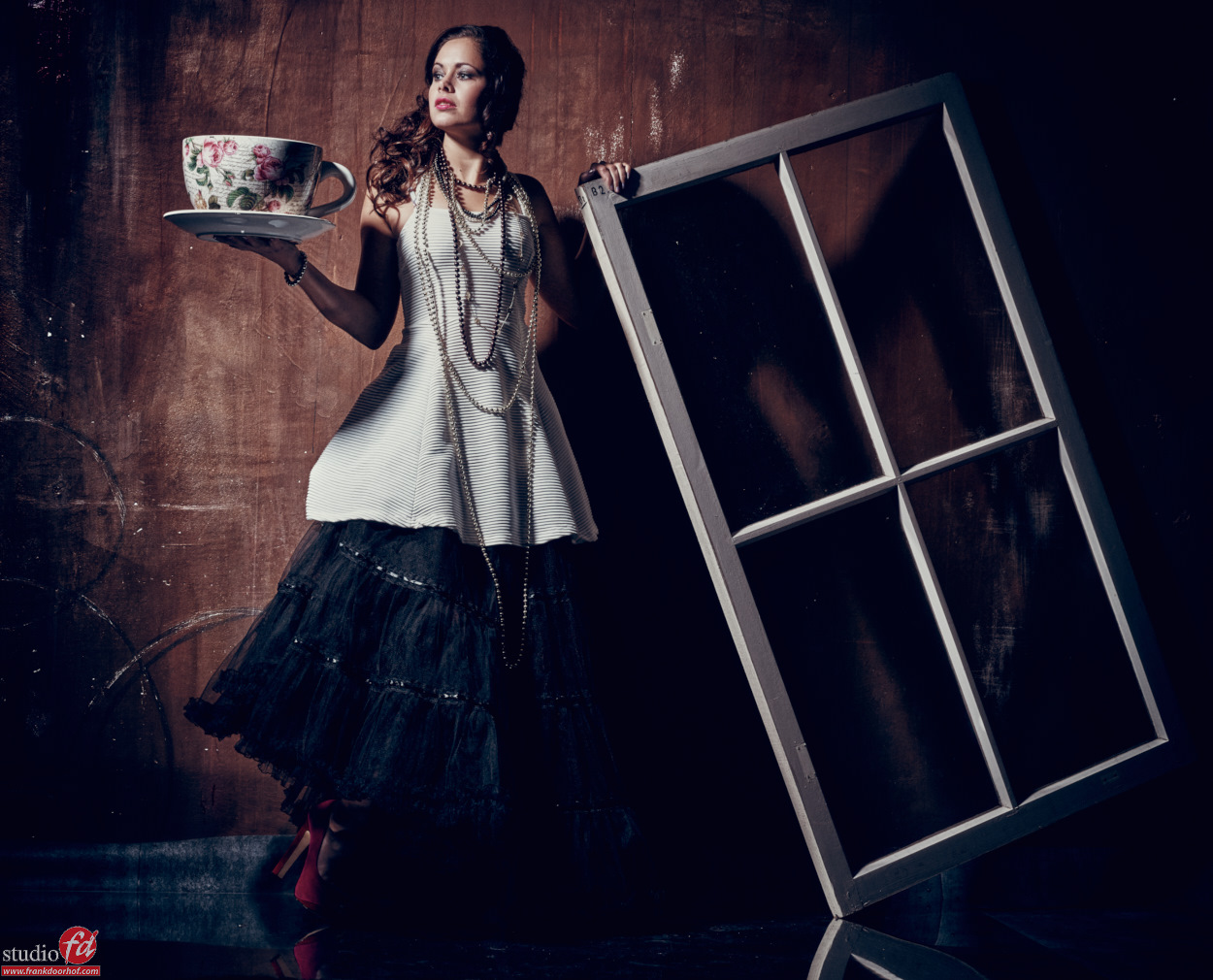 Today some images we shot with Nadine during one of last weeks workshops. 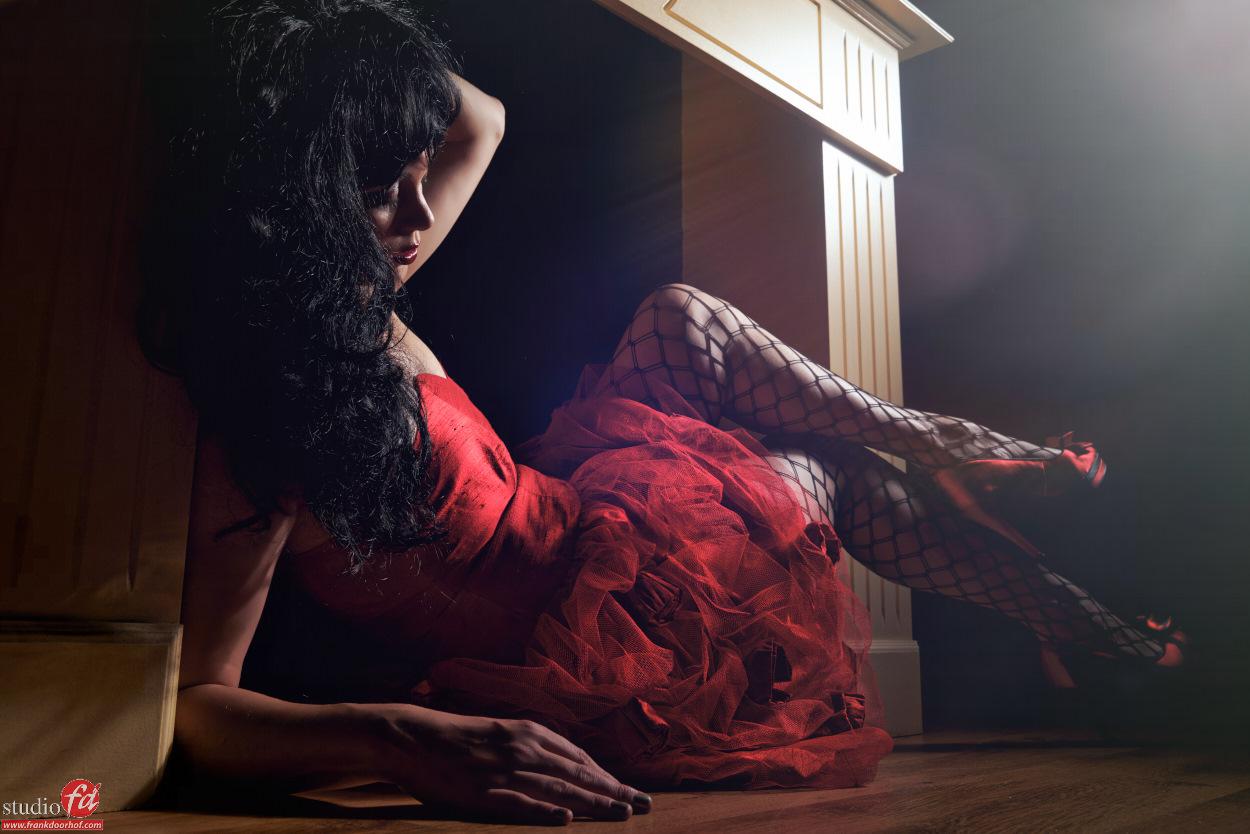 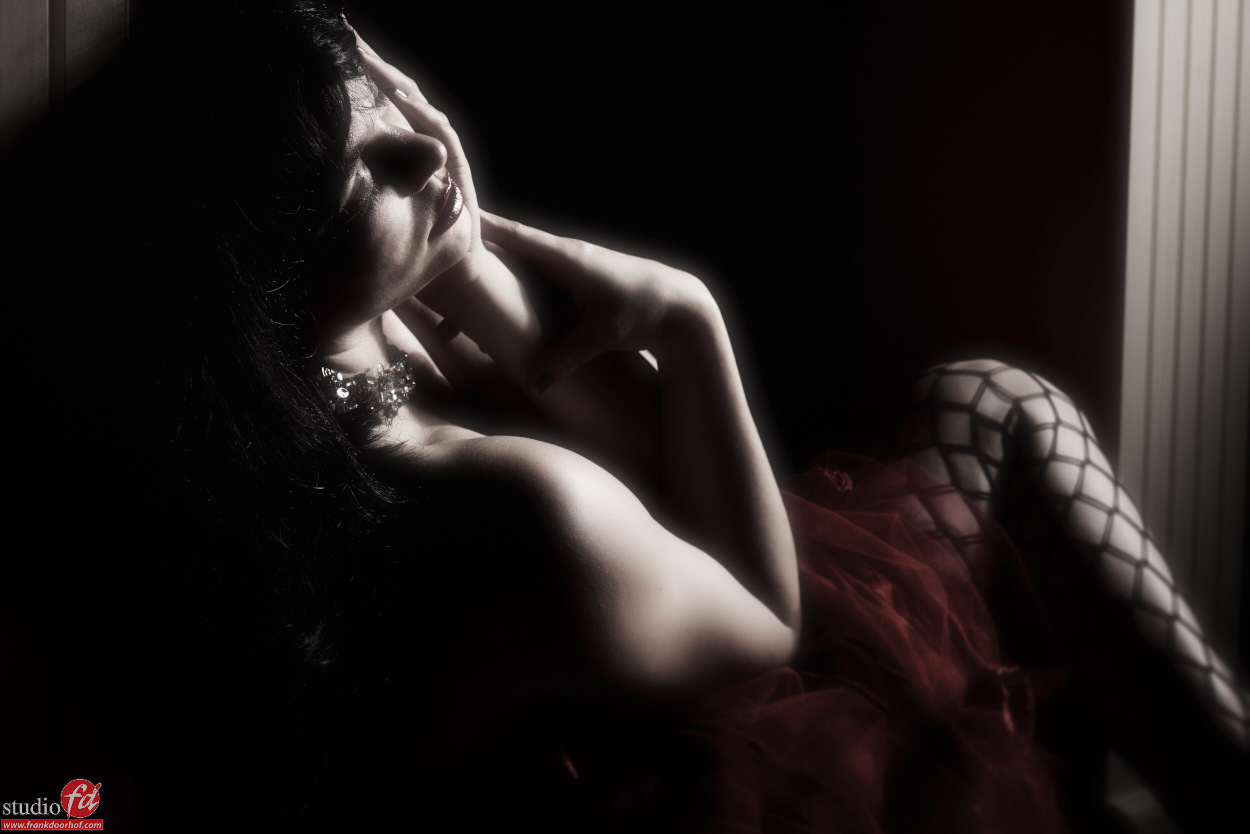 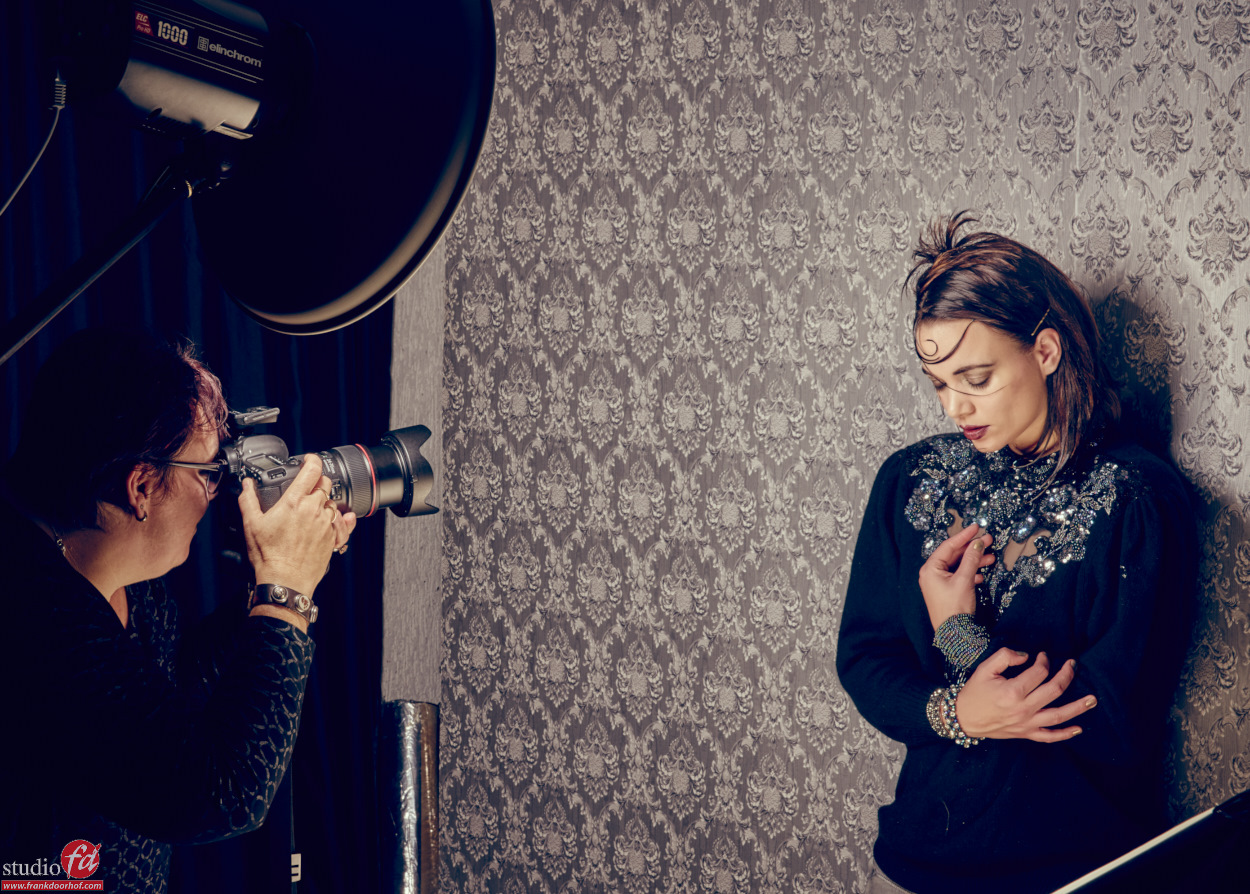 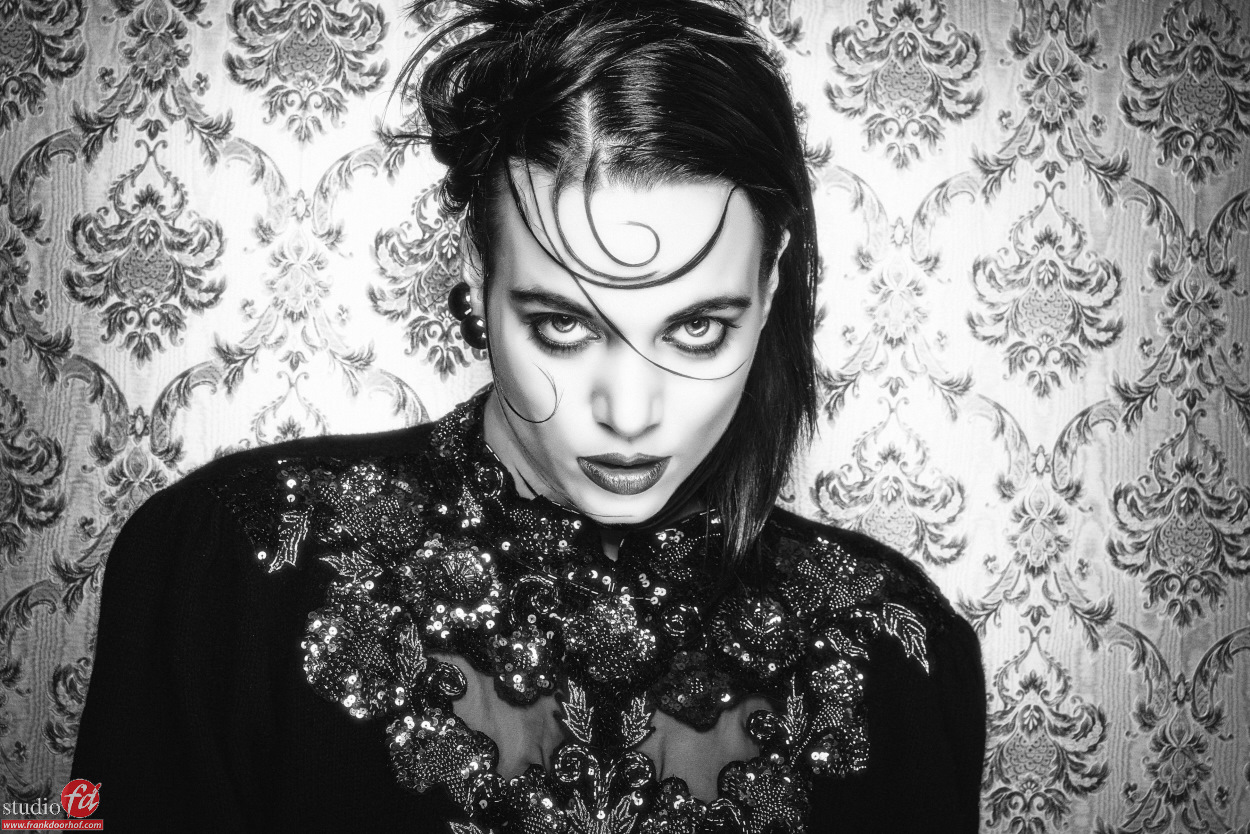 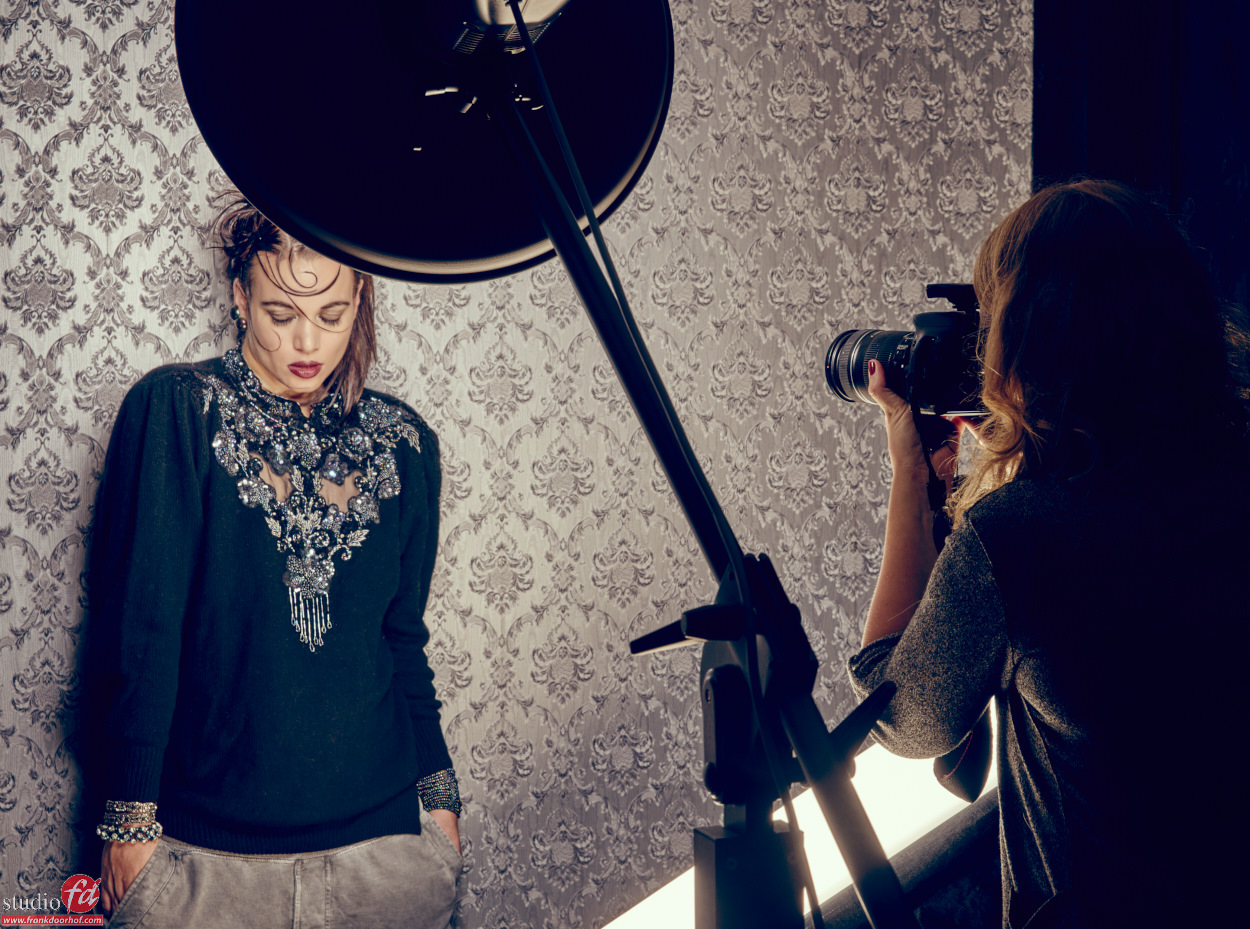 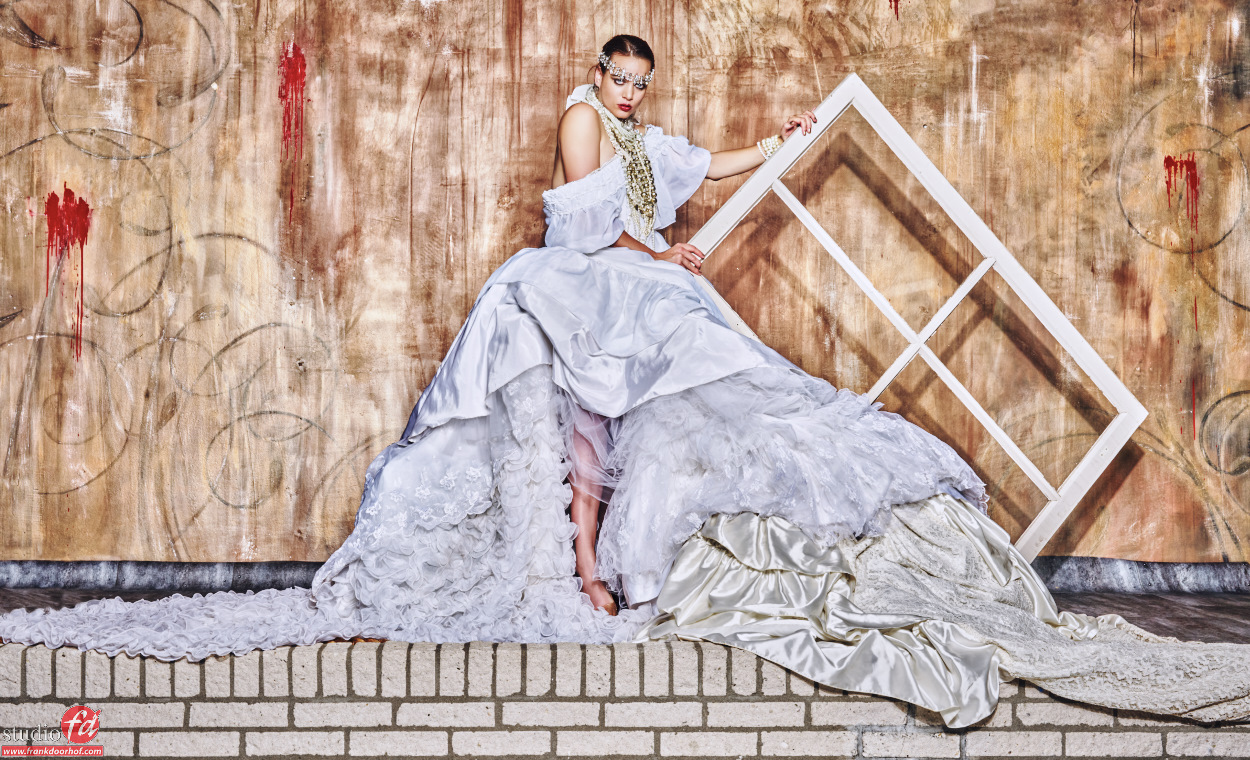 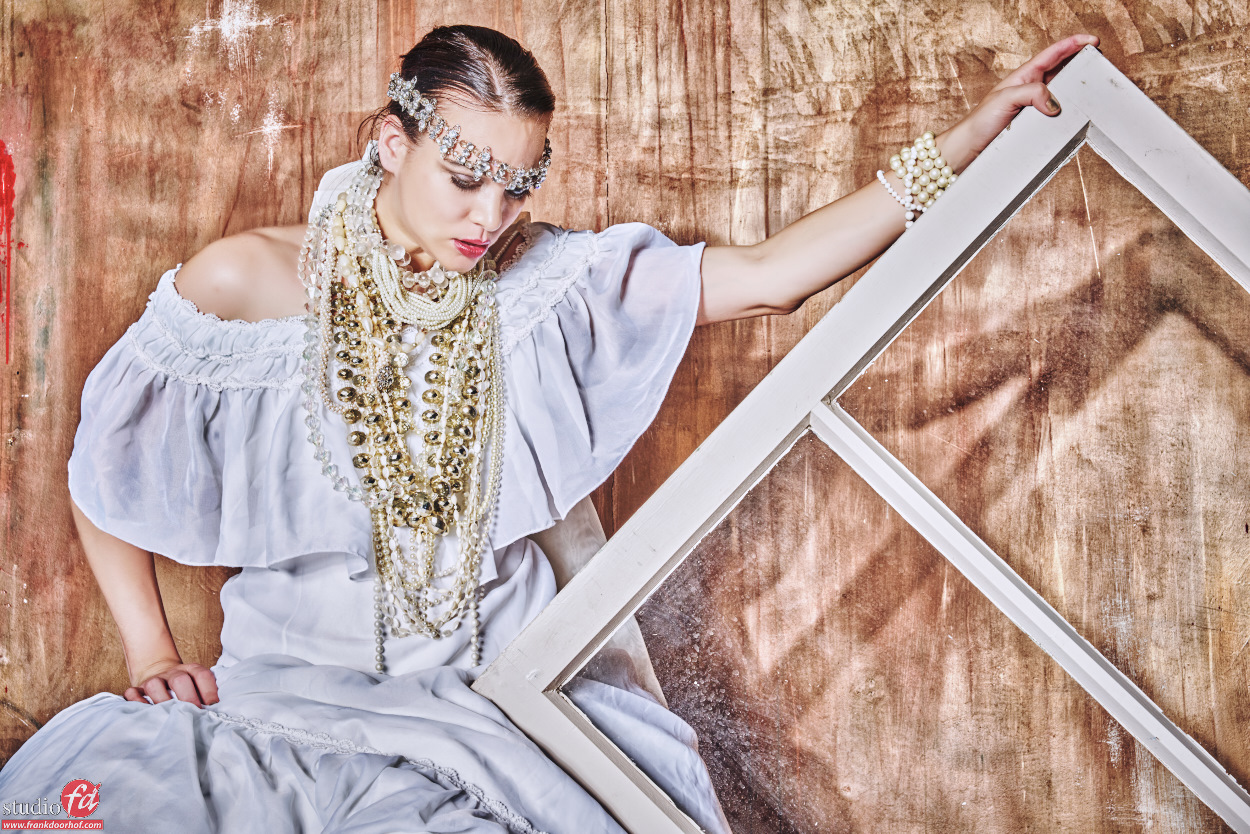 When I started out with model photography I always tried to up the ante by using different colors in the backgrounds, adding props etc.
At one point however I realized it’s not about the props and the funky backgrounds, it’s all about the model, the expression, the story etc.
We still however have some of these props in our studio, including these two big white cubes which we build to let the model pose on to get some more “funky” poses, I think it would be cool to see what we do differently now compared to years ago, so I think we will use these cubes a few times more in the coming weeks.

Today some images I shot with Sanne and the cubes during last weekends workshop. 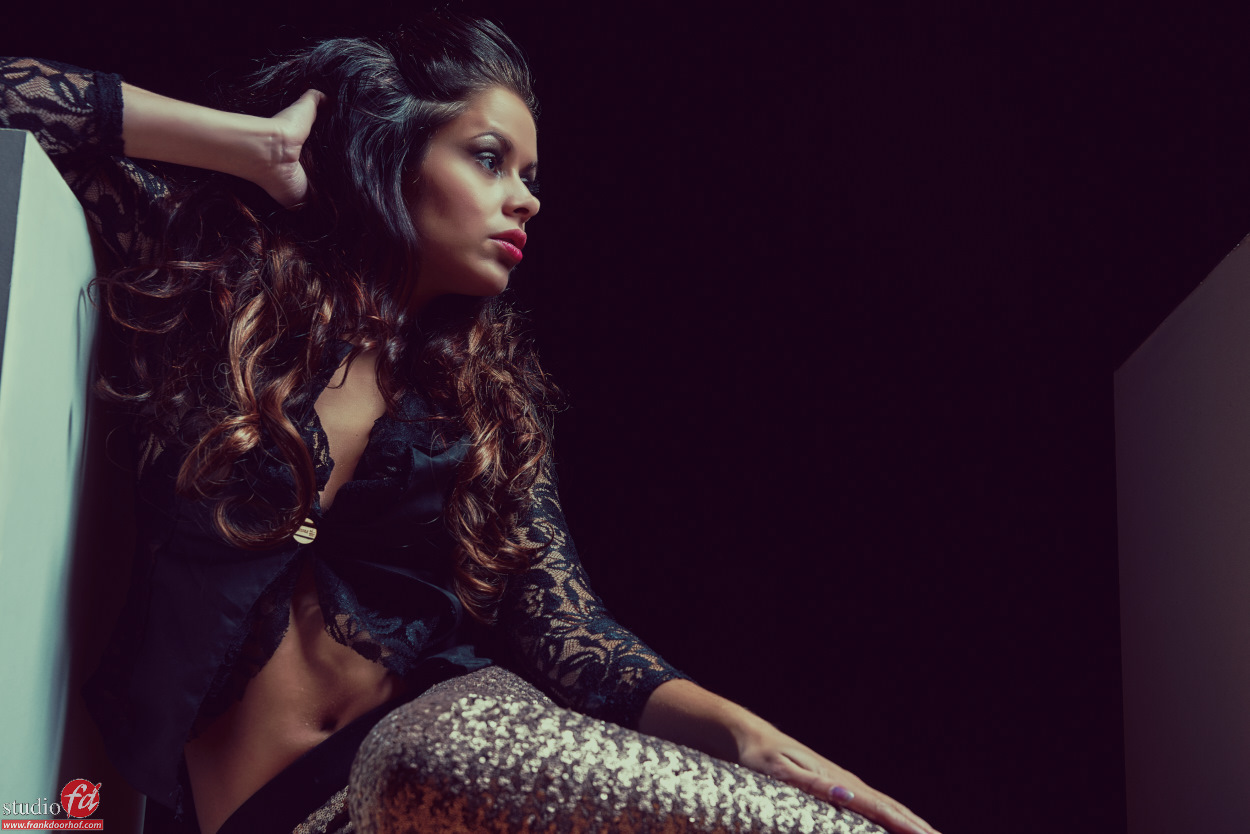 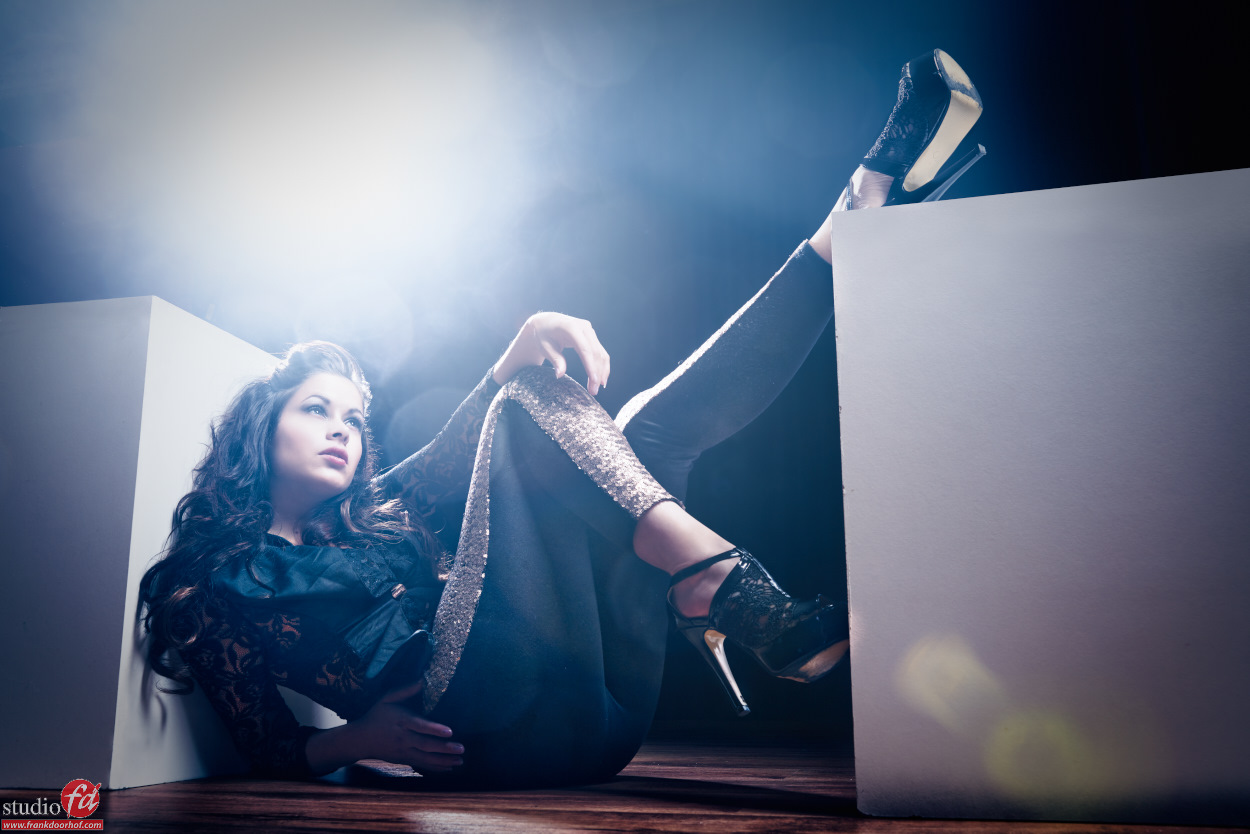