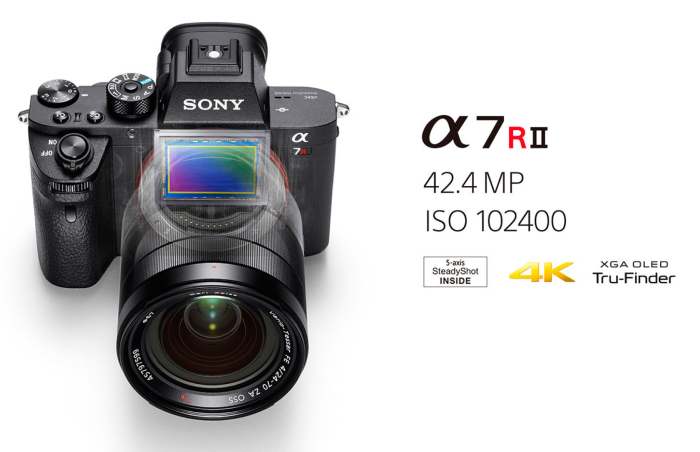 When I switched from Canon to Sony at the release of the A99 I did a small prediction…. “In 10 years Sony could be the new number 1, if they keep doing what they are doing”, little did I know about what would happen in only 2 years.
At the moment you must be living under a rock to not take Sony serious.
In Medium format they are the “unknown” number 1, meaning every manufacturer is now using their sensor from Hasselblad, Phase One, Mamiya/Leaf to Pentax and to be honest, I tested the Credo50 just before release and it was breathtaking what the Sony sensor does. But also Nikon uses a lot of their sensors. The reason is very simple, their sensors are just the best in dynamic range, color and noise performance, I actually hoped that also Canon would switch to Sony sensors (I still love Canon).

But just making sensors doesn’t make you number 1.
Making great cameras and lenses does (and pro-support… where Sony is still miles behind in my opinion).

Well lenses are a no-brainer, Sony delivers some of the best lenses due to their cooperation with Zeiss (and on Sony you have AF with these beauties guys :D), and their camera line is also VERY impressive at the moment, as soon as the A7 series were launched you just felt something coming. I loved the A7R but there were still things missing, the camera felt a little bit small, the speed was ok, the AF was ok… everything was ok but the images quality was WOW so you accept all the ok’s for the simple reason… the perfect camera doesn’t exist right?
When Sony released the A7RII it was a shock for many…. they did NOT hold back, this baby is cutting edge, and according to some “The best camera in the world”… but is it?

In the video you can see via this blogpost I did the first tests with the Sony A7RII on the street so watch it to see my opinion, but in short I’ll give you some “pointers”

And so much more……

As I end the video….
Is this the best camera in the world?
I honestly don’t know because I didn’t test all the cameras, but I believe it when someone tells me, the camera is just bloody awesome (pardon my expression) but I really don’t have any other word for it. The high ISO performance is great, the speed is great, the AF system is “sick”, the feel of the body is great, but most of all the image quality is well nothing short of amazing (thanks to the new backlit sensor, which also is a first in a camera like this).

One could say this all reads as an advertising for Sony and I really can’t help myself, you guys know me, if there is something to “B*tch” about I will do it, but this camera is just so incredibly well build and working so nicely that at the moment I just don’t know anything to add…. well ok GPS…… (Ok, who uses that… well I love to use it).

So enjoy the video, and maybe I’ll see you soon online with your new A7RII 😀

At a bit of spice to a shoot with sunglasses

Lenaa on the boat

Nadine on the boat
Scroll to top