Today some of the first samples I took with the new Elinchrom LiteMotiv 1.20mtrs.
The LiteMotiv is a new series of modifiers from Elinchrom that give you nice directional light with a “bang”.
I mostly use these kind of modifiers without any inner diffusion to give it an extra “edge” and I must say I LOVE the LiteMotiv 1.20 it replaced my indirect 1.50 octa from Elinchrom almost instantly when it arrived, don’t get me wrong I still love the 1.50 indirect but the LiteMotiv is just a bit more contrasty and that’s what I love about it. I can’t wait for Elinchrom to create maybe even a few smaller ones which I think would be ROCKING for portraits or half bodies.

At the moment the LiteMotiv is available in 1.90mtrs and 1.20mtrs we have both in our studio so expect some samples from the 1.90 soon also, but today some of the 1.20. 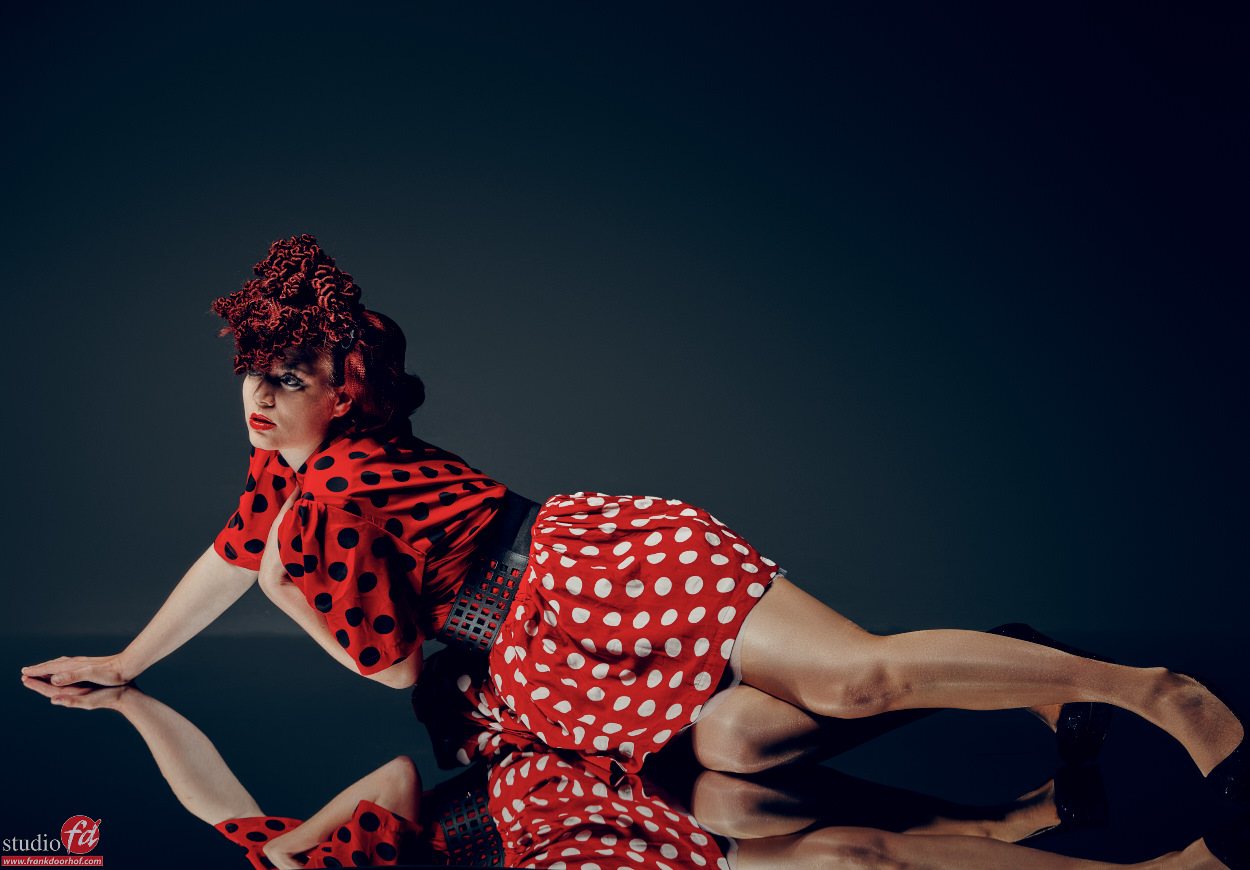 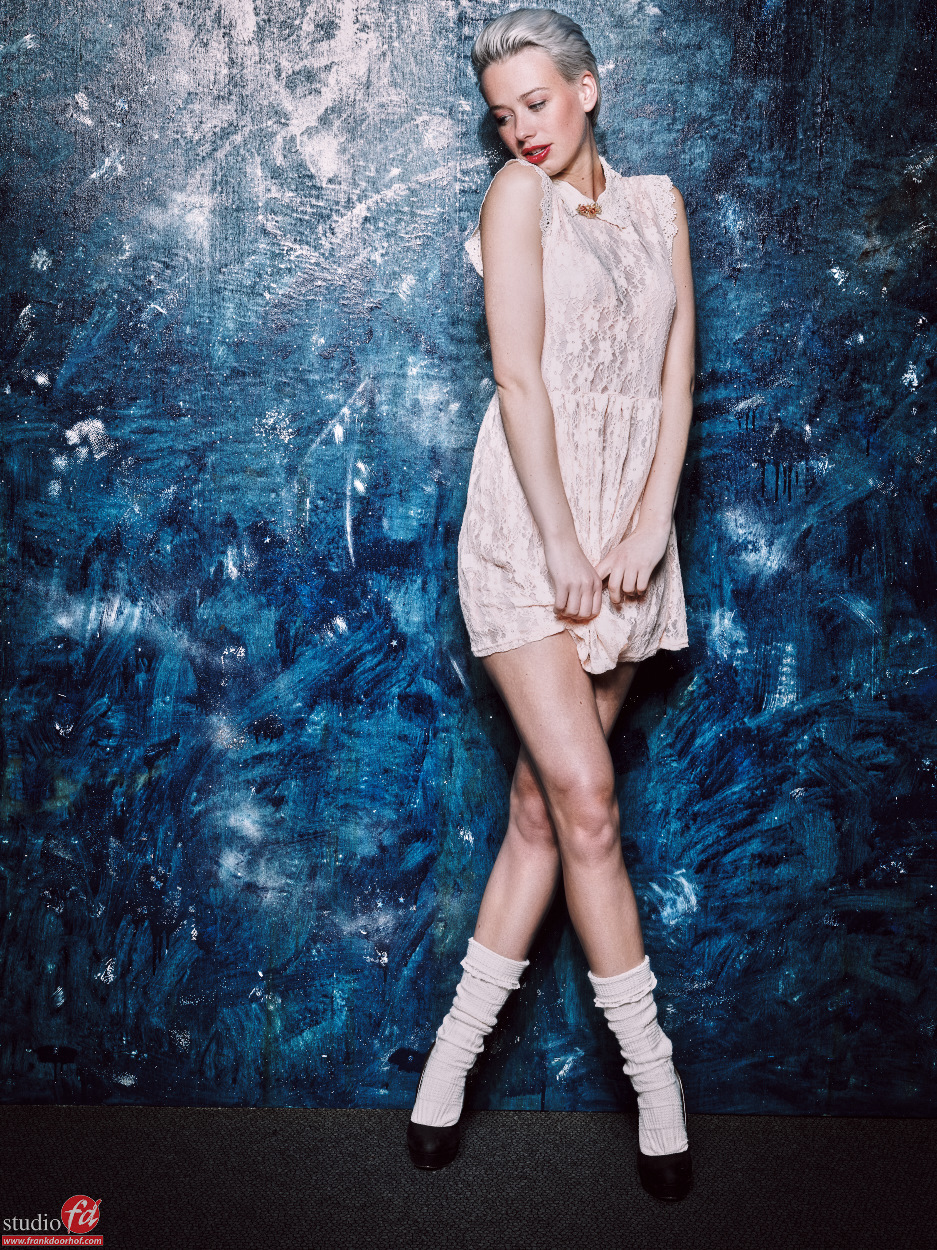 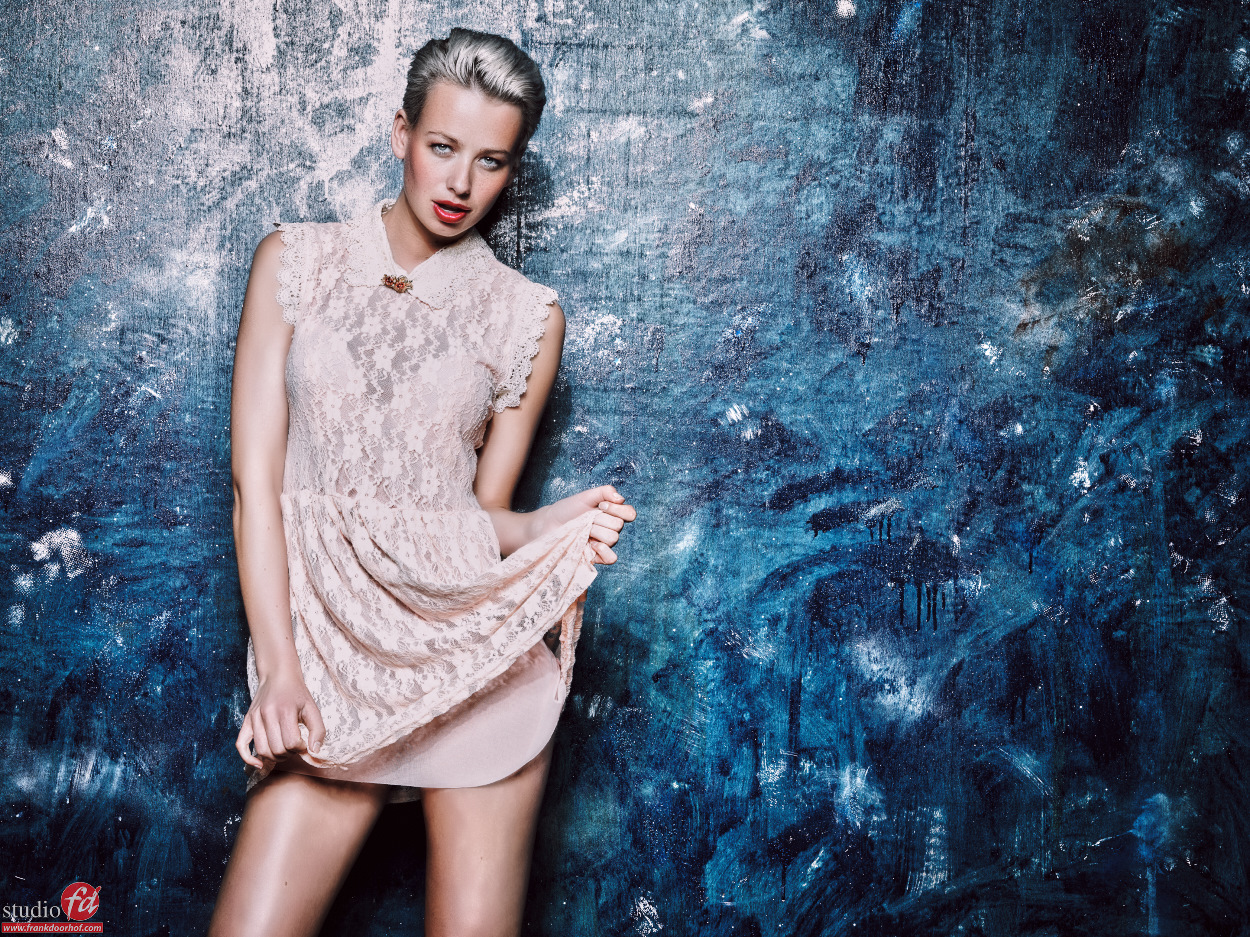 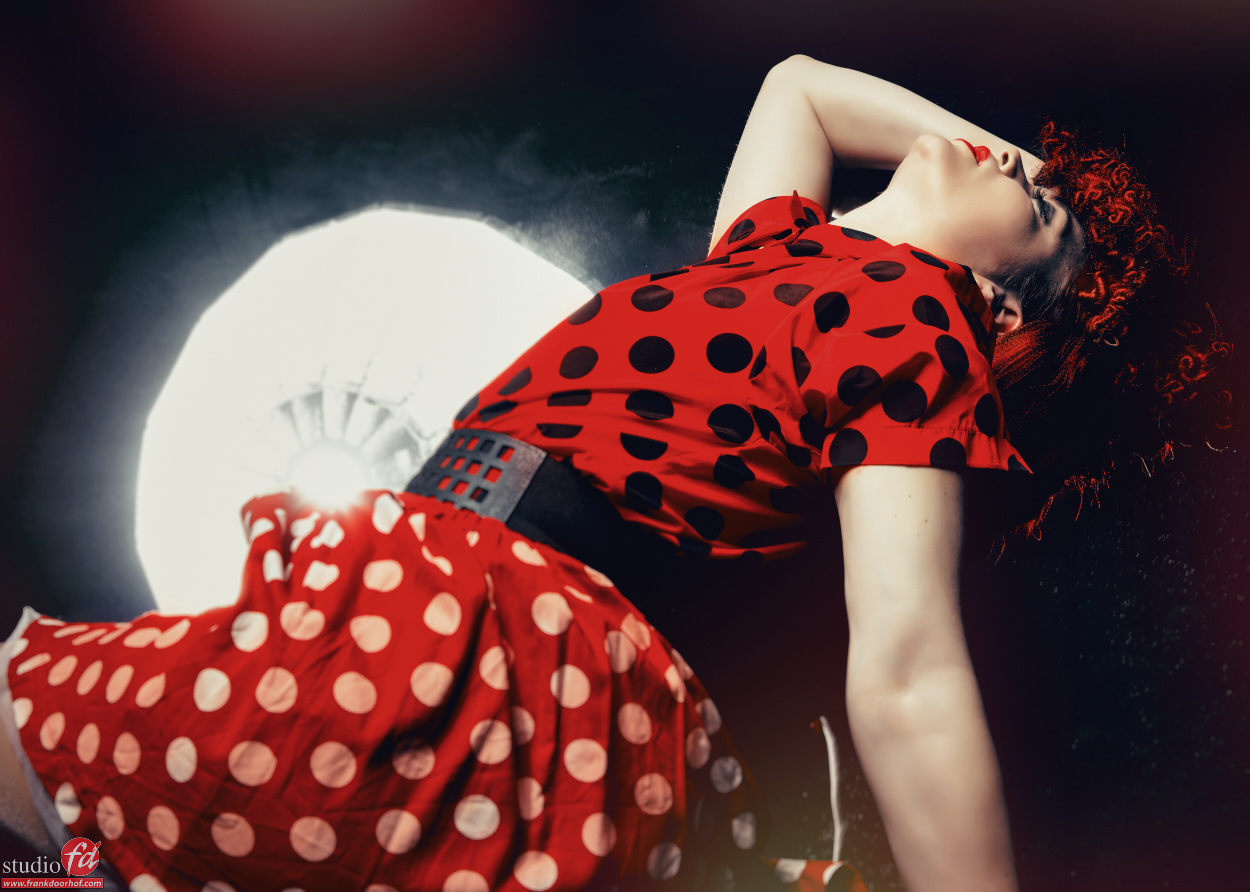 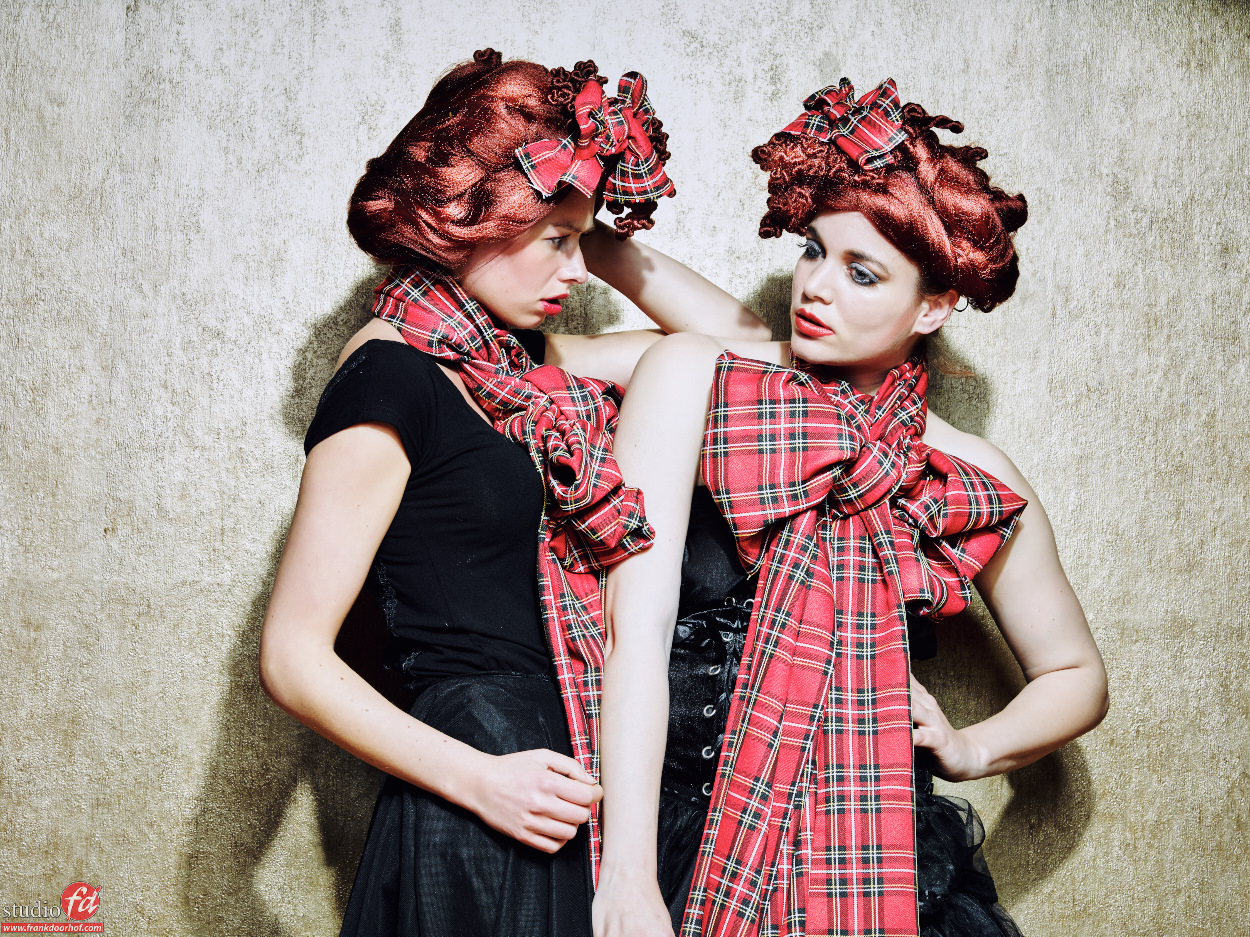 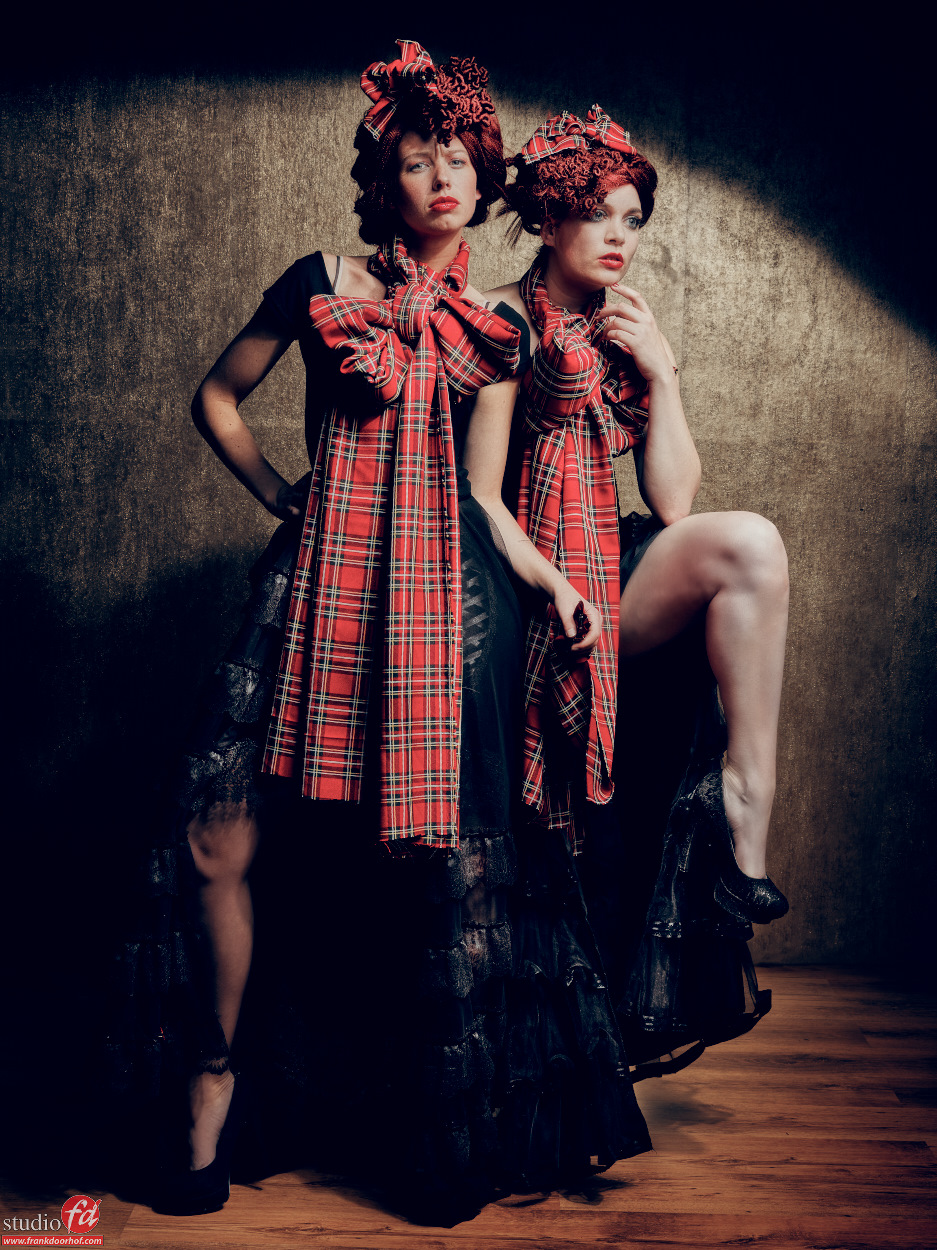 There are not many modifiers I’ve waited years for…. but this one was. 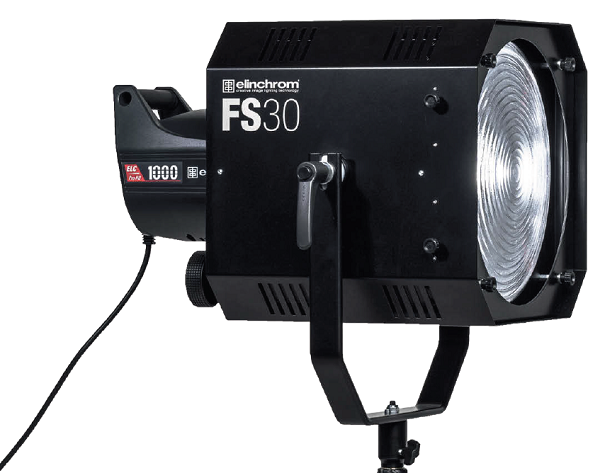 Years ago when I did my first demo session for a company called “Fotoflits” on the Professional Imaging in the Netherlands I used a Fresnel spot from Elinchrom. I LOVED the light and the look of the modifier but at that time it was way out of my reach financially. When I finally had saved the money they did not make the Fresnel anymore and getting a good one second hand was almost impossible or they were beat up or too expensive.

Much to my delight they released a new Fresnel called the FS30 during Photokina last year and I was over the moon with it.
Last week the first sample arrived in our studio and I could not wait to start testing it and of course I used it in the workshop the day after with Nadine and Lenaa.

Now what’s so special about a Fresnel?
It’s very hard to explain but it’s a real special kind of light, and one of the main advantages is that you can move the strobe closer or further away from the Fresnel lens and create different kind of light qualities but also different beam sizes. It’s the kind of light you have to work with to really appreciate, but trust me once you did there is no turning back.
Today some first shots I did with the FS30 during the workshop, I will do a video review on the Fresnel in an upcoming Quite Frankly episode in a few weeks.
Models : Lenaa and Nadine.
Styling : Nadine. 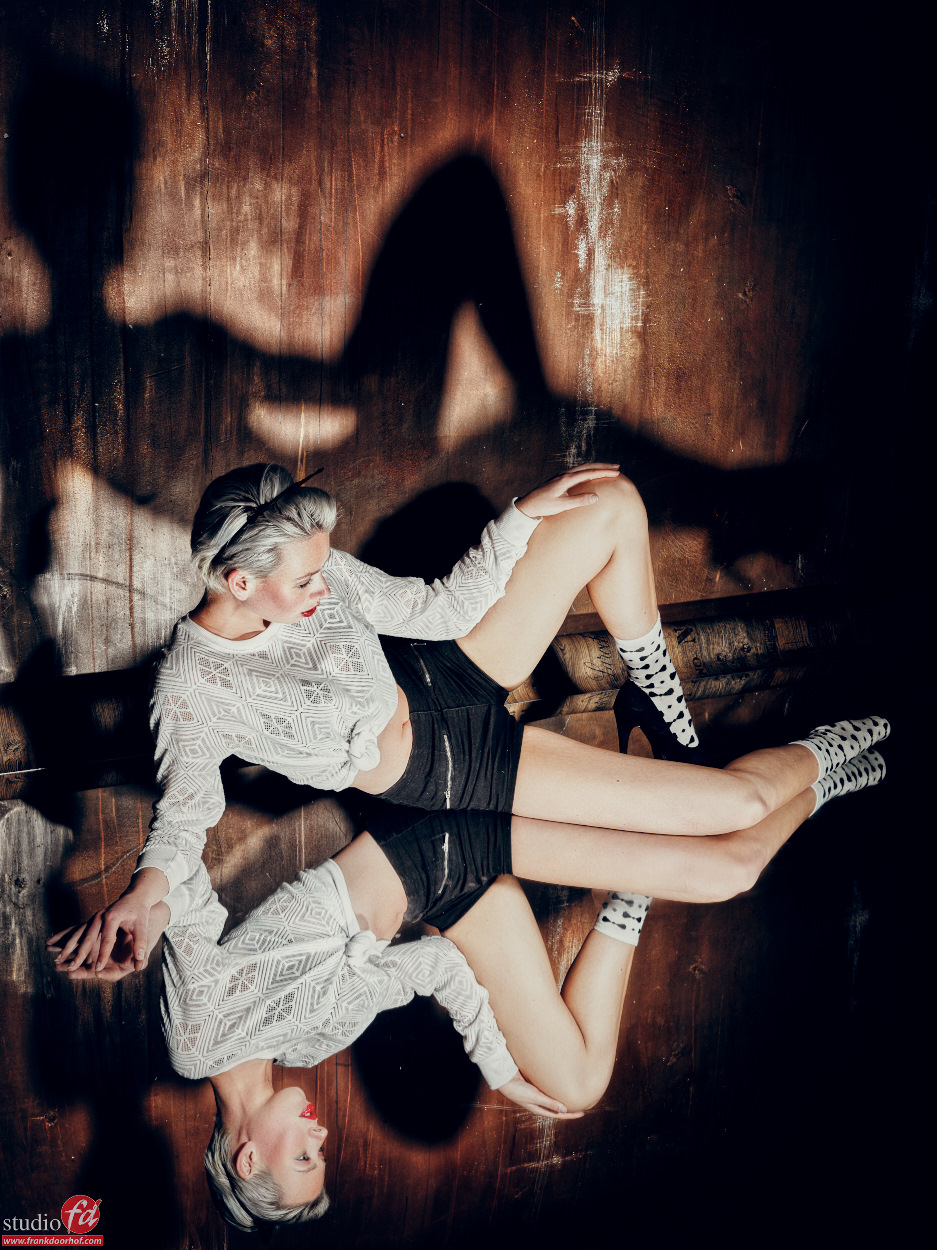 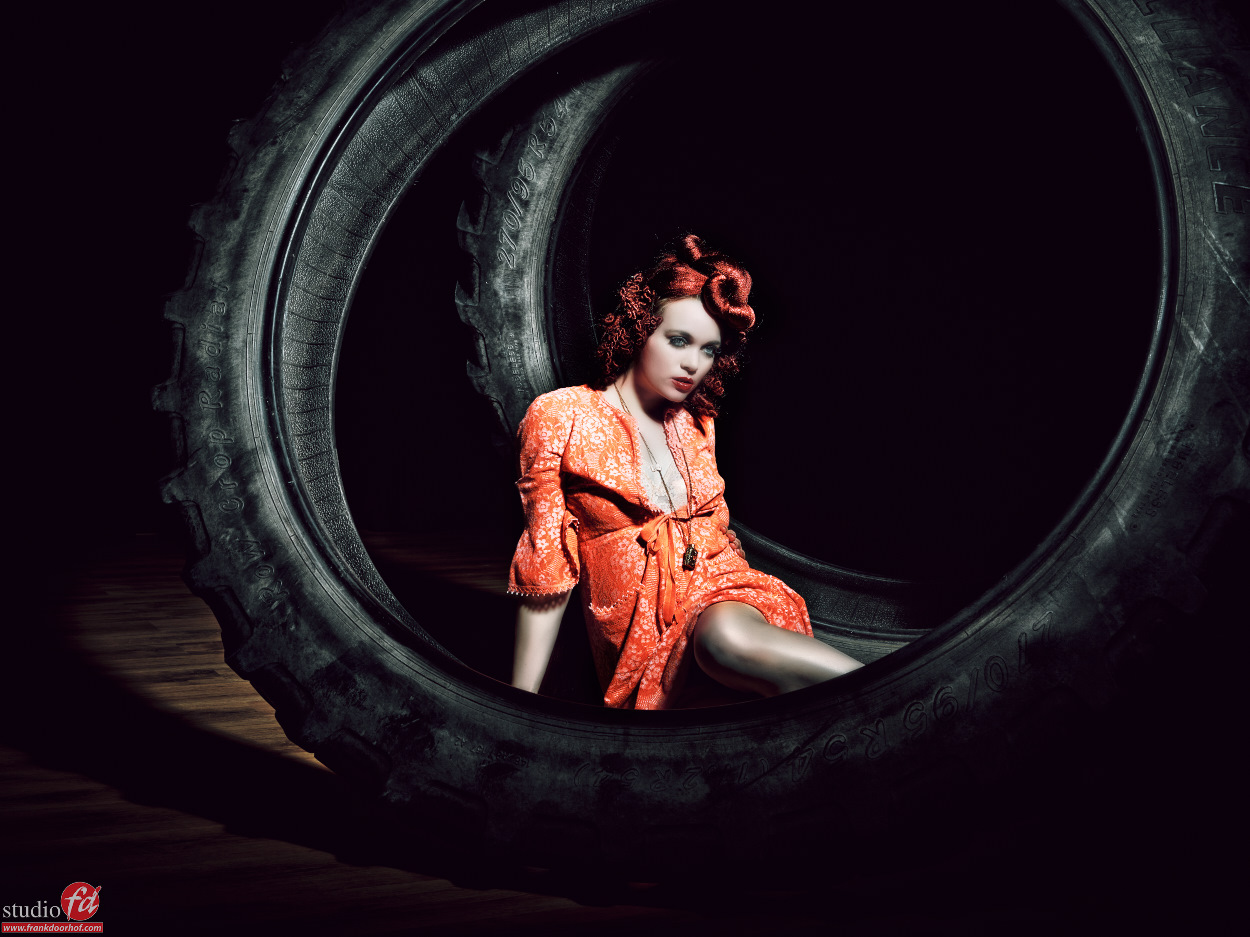 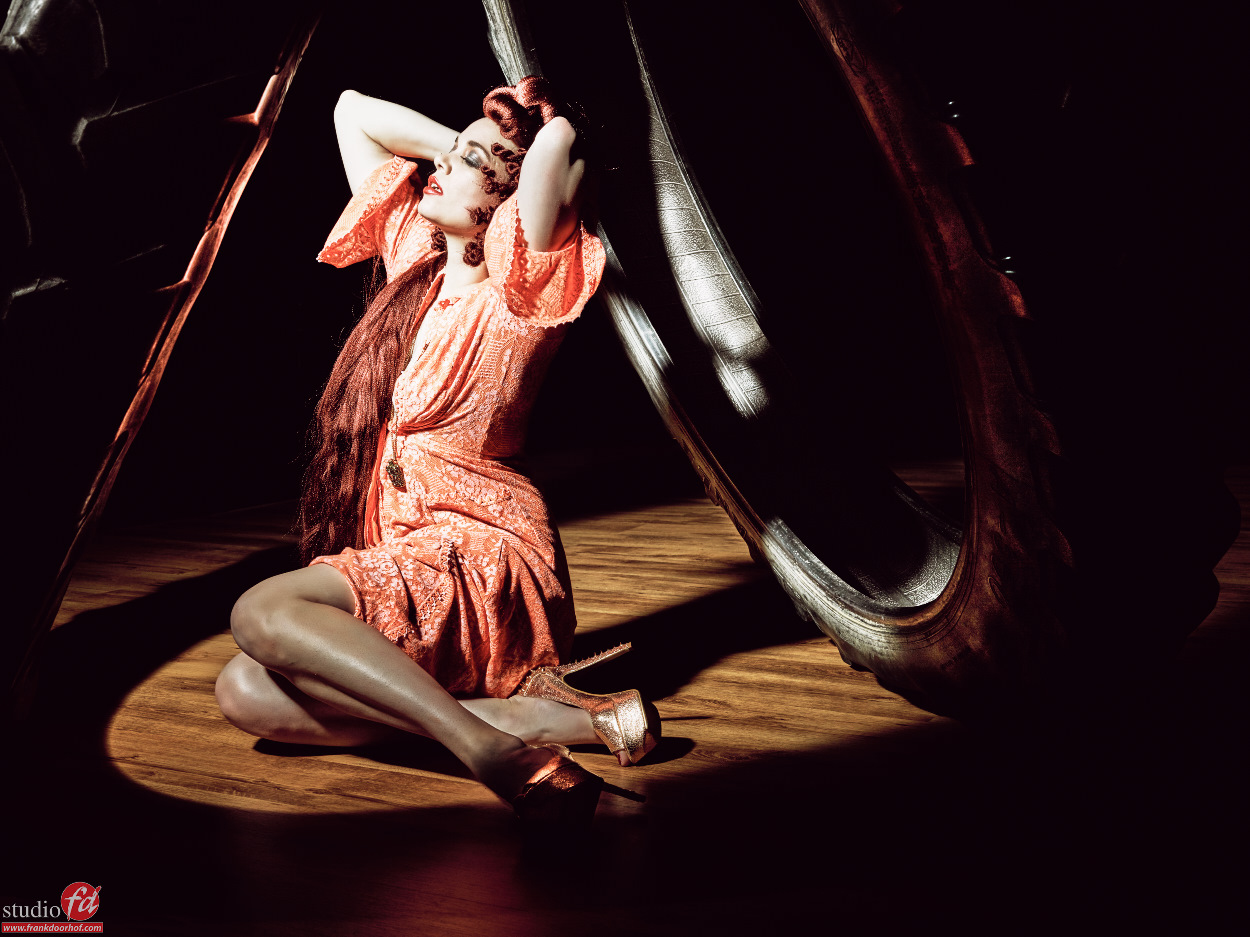 Today some shots from a recent fitness session.
At the end of the session the model (Roosmarijn) wanted some extra shots with a more “boxing” look. 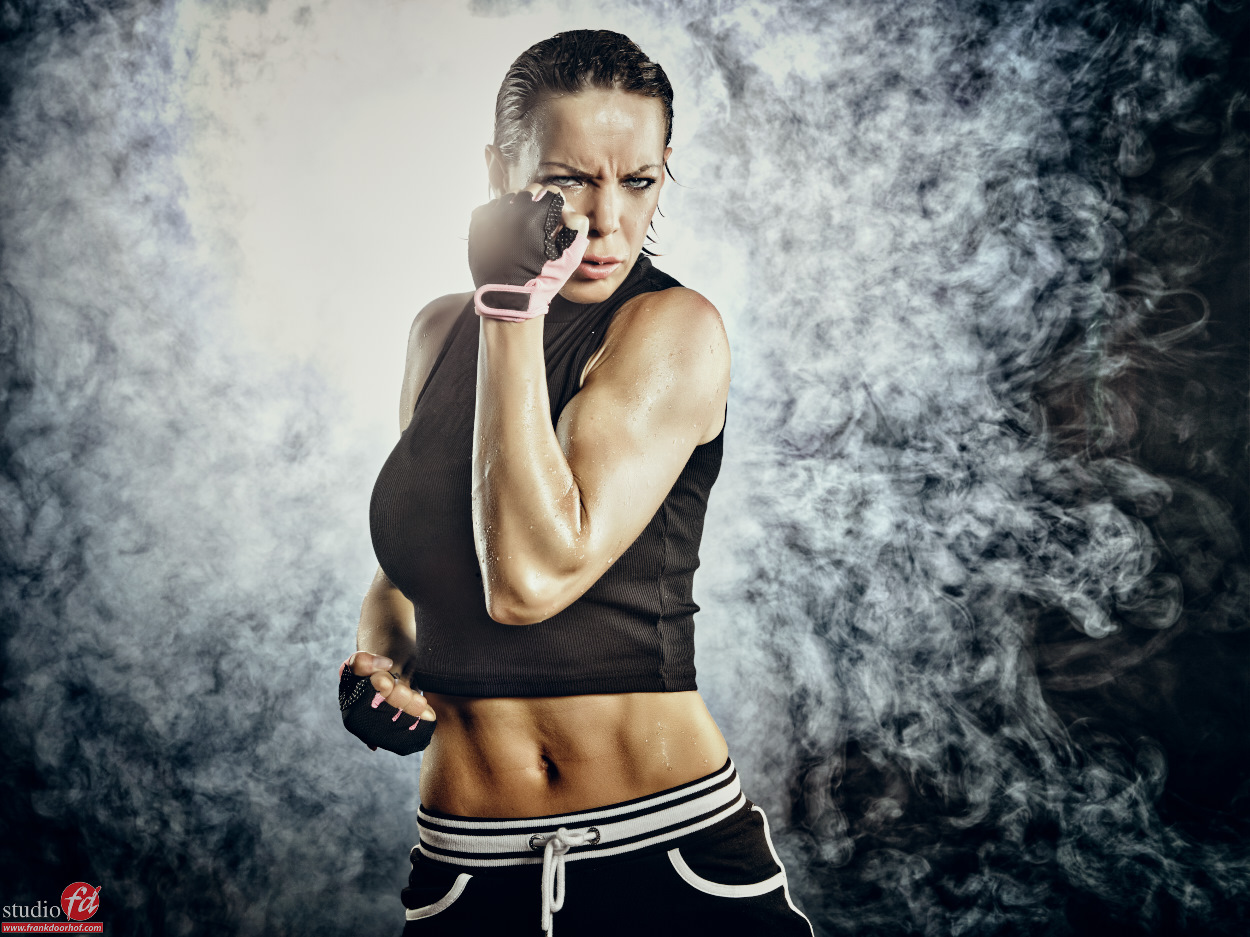 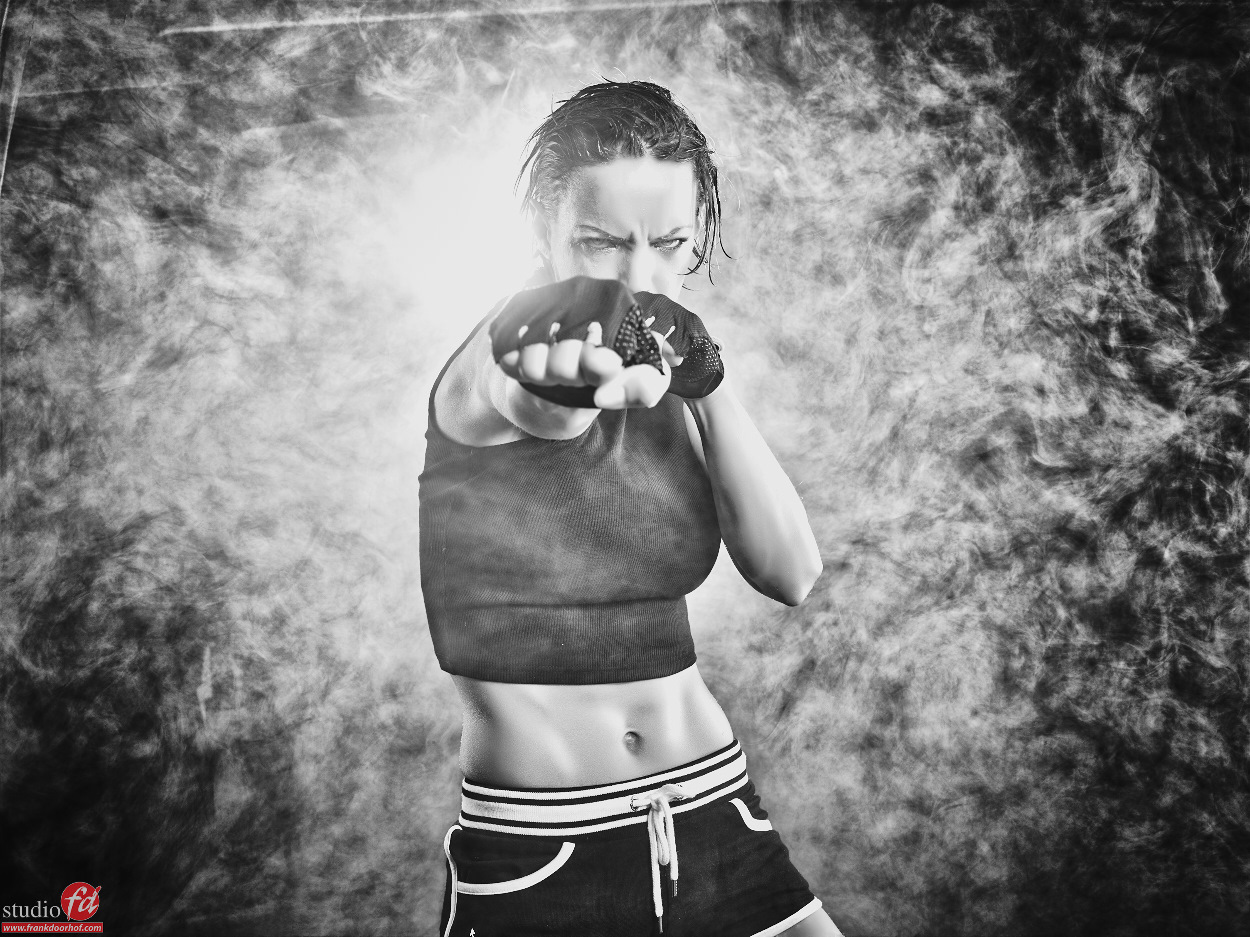 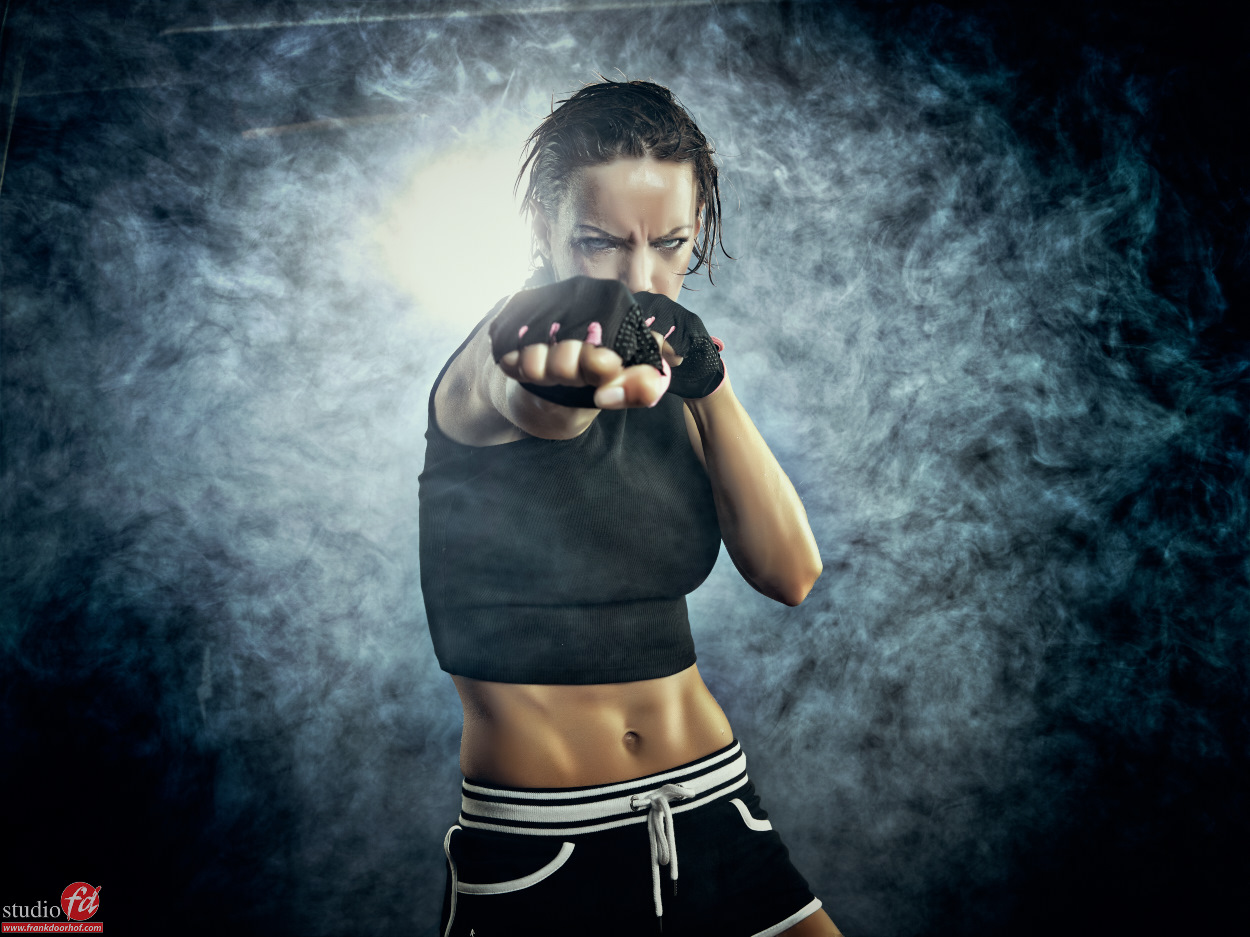 Using props can really propel a photoshoot from ok to more interesting or even wow.
A few weeks ago I got the request from a model to shoot a series with tires, a bit of a sporting type of shoot.
We called a local tire supplier and offered him some prints in exchange for lending us some tires, and the term “You get some cool fitness model shots on your tires” seems to work wonders all the time (although this was the first time we actually asked for tires, but you know what I mean right?)

Now what do you do with tires?
You can of course just place them in top of each other but you can also try to be a bit more creative.
Today some of the shots we took during last week with the tires, as you can see I used them in various settings during the shoot with the fitness model but also during workshops. 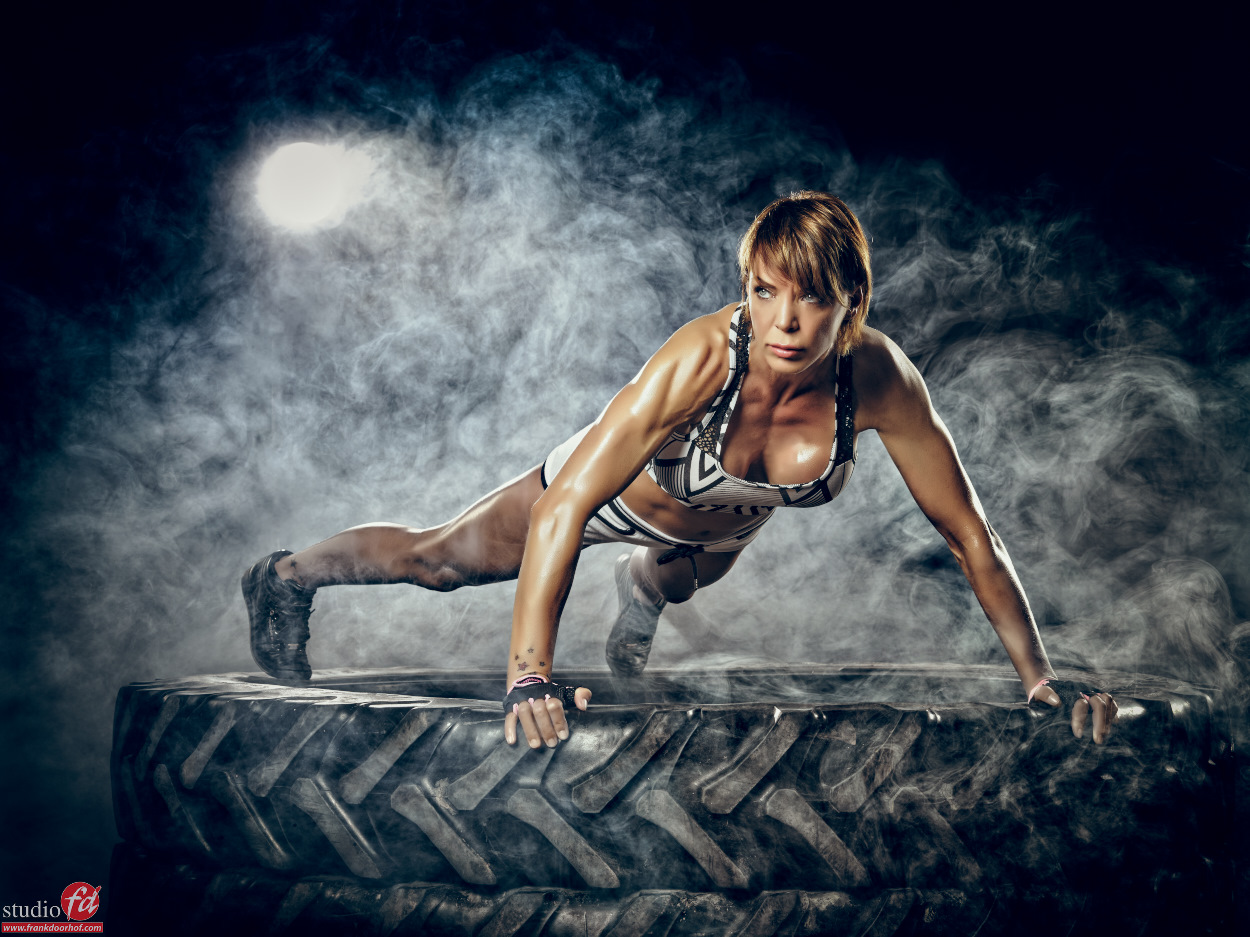 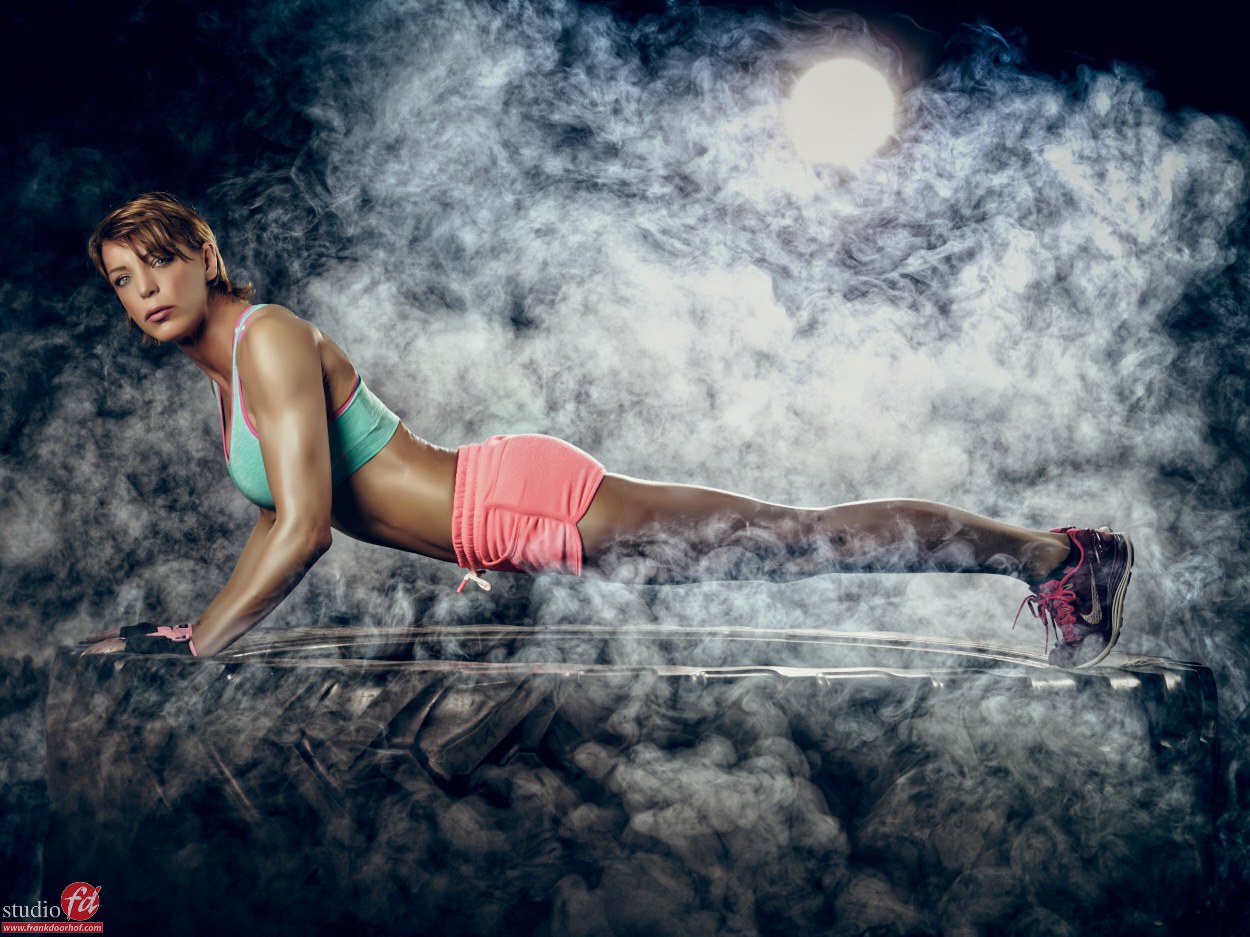 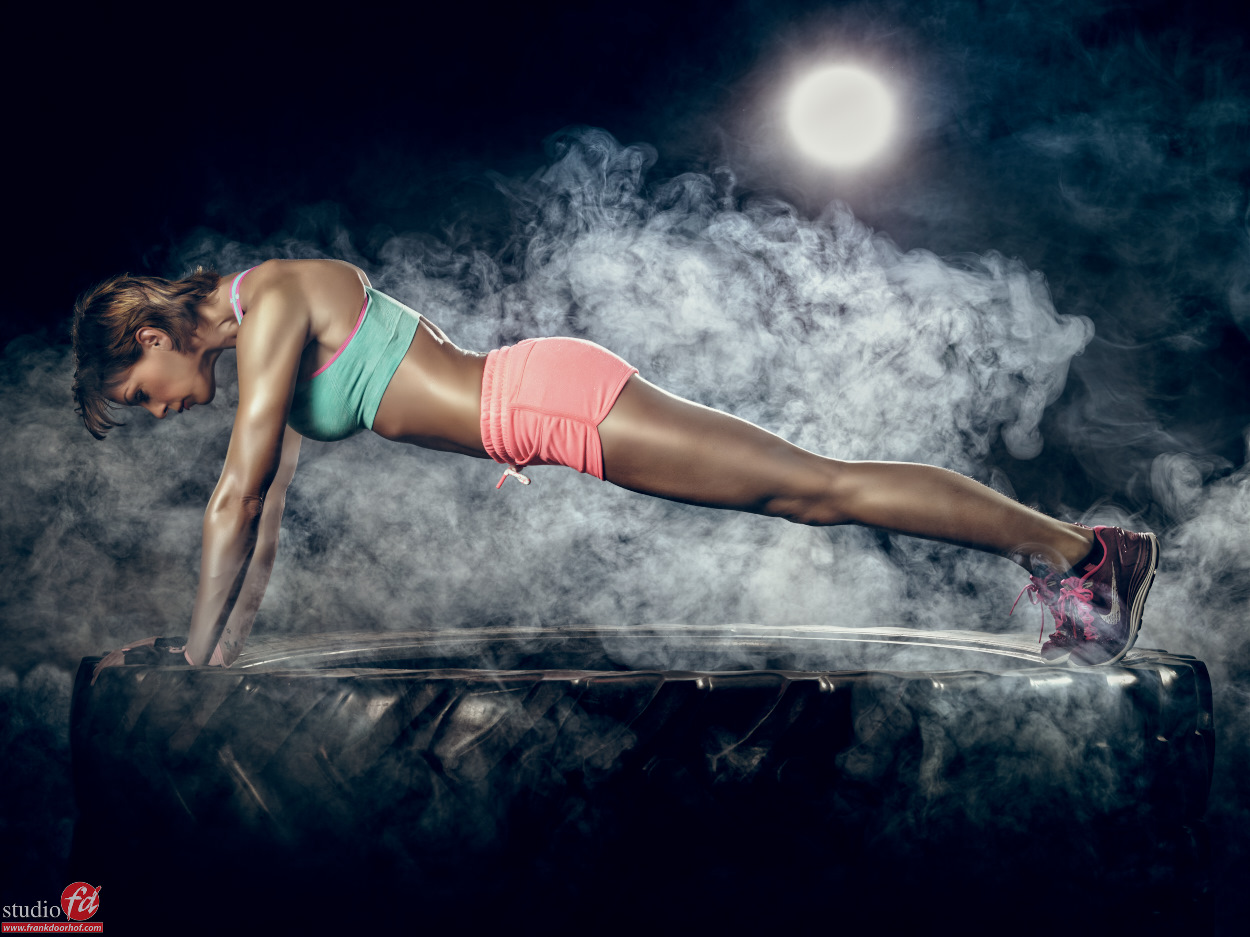 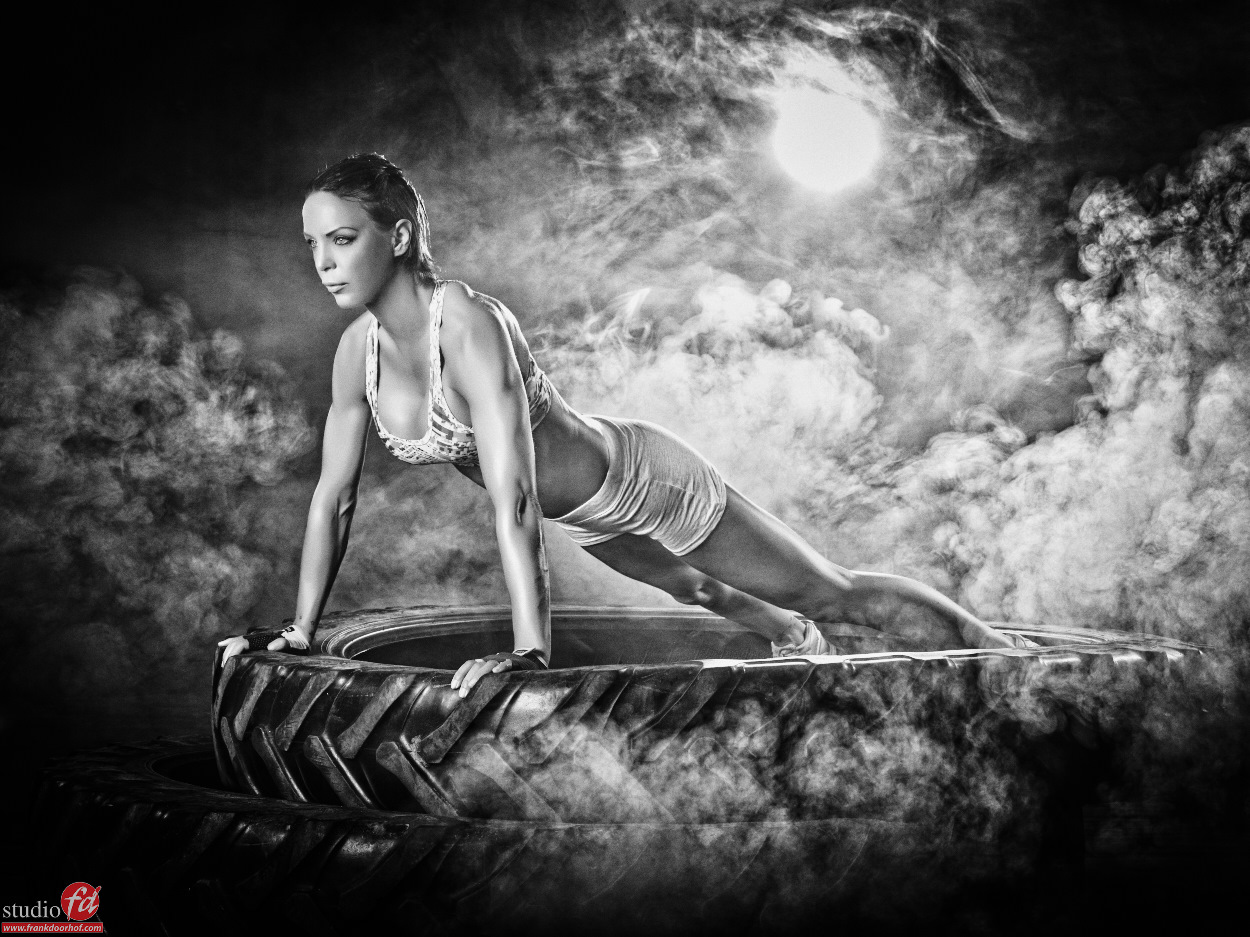 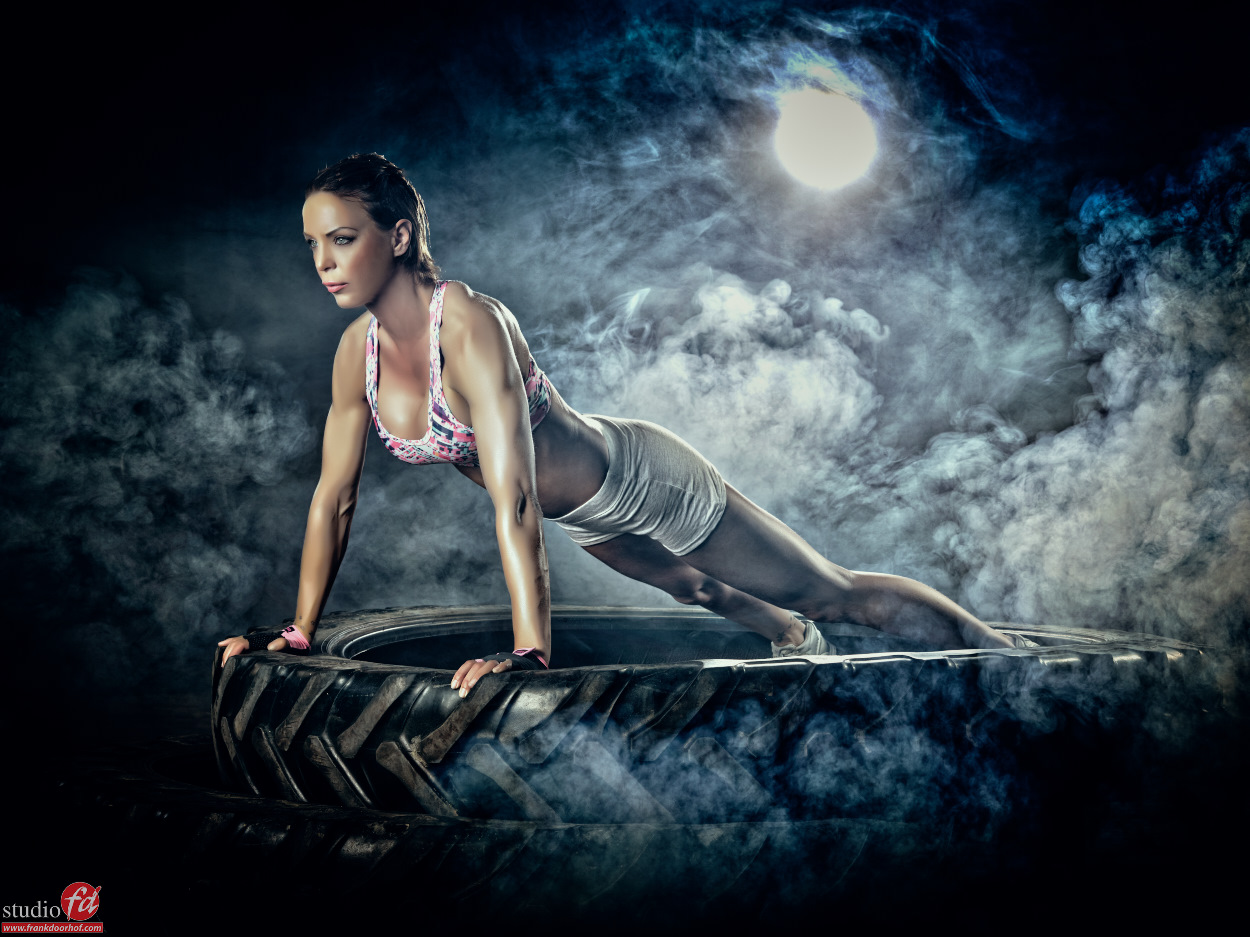 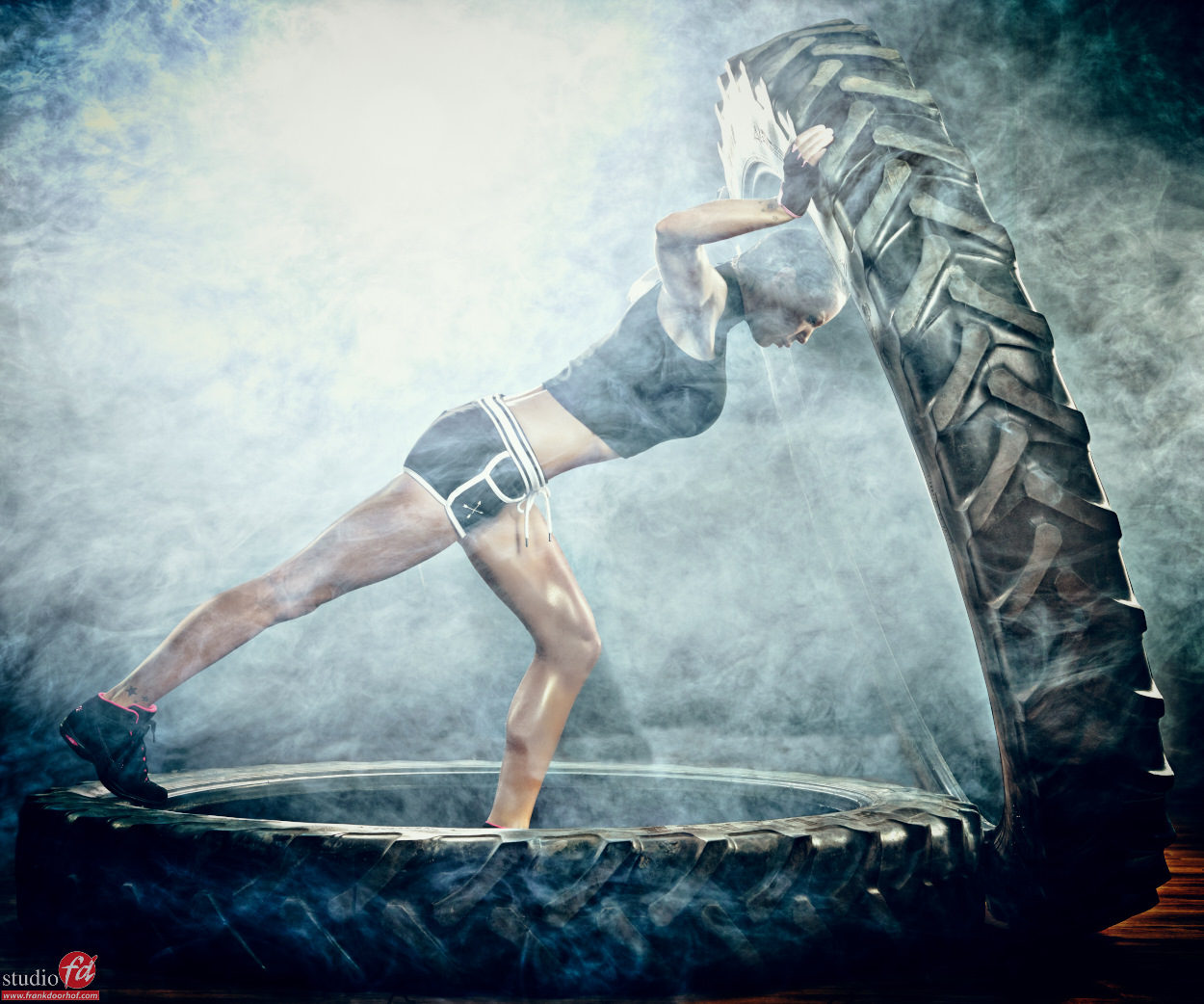 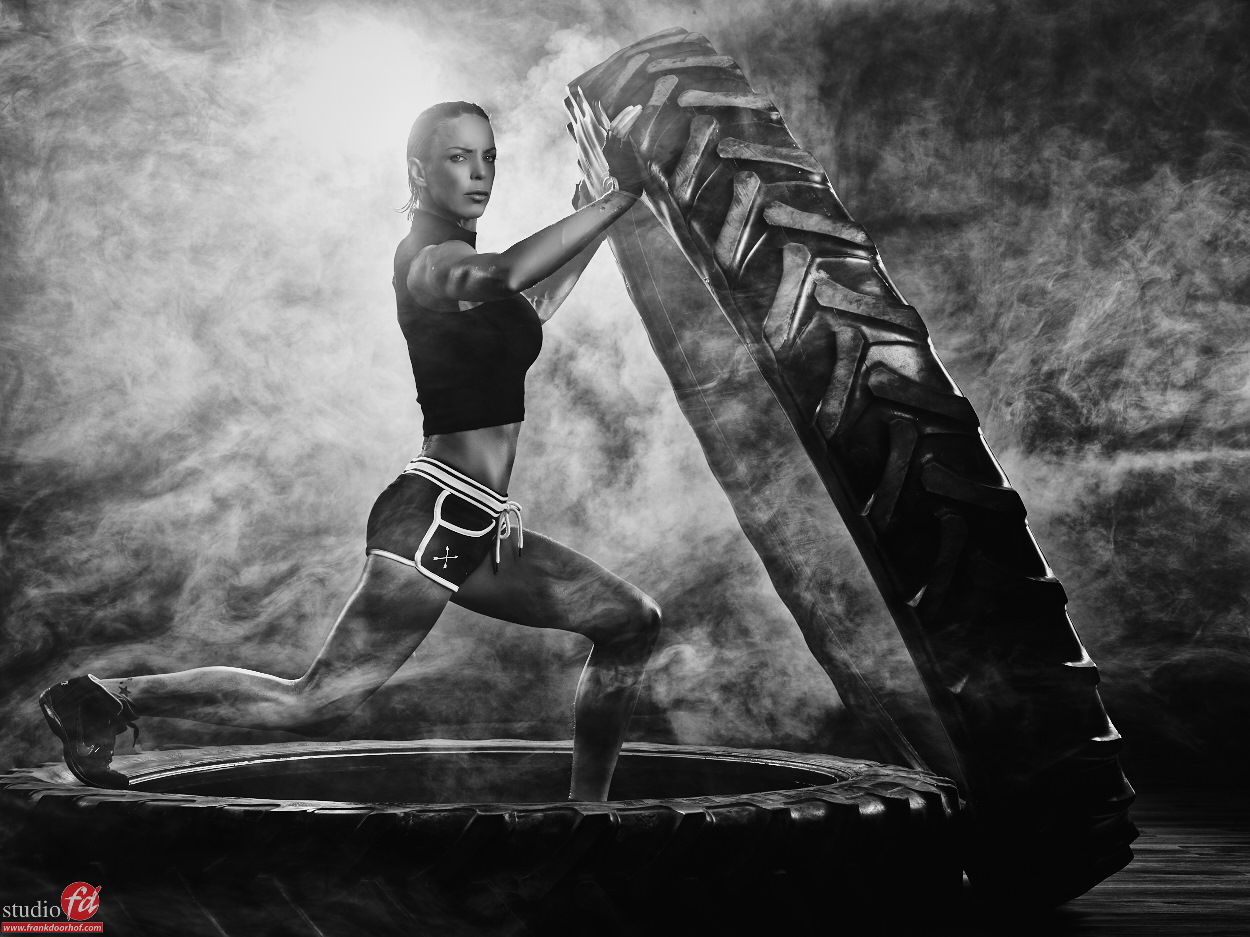 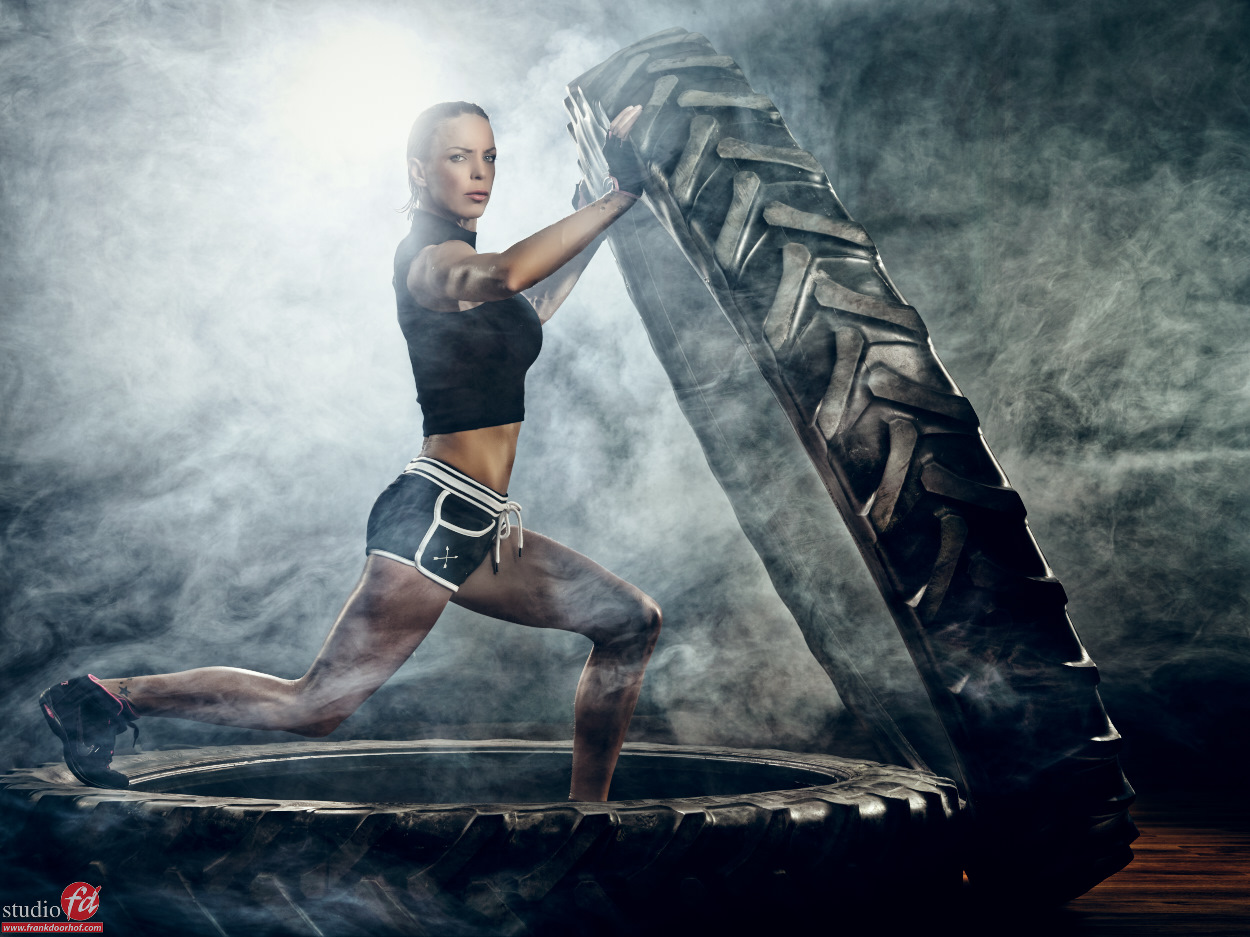