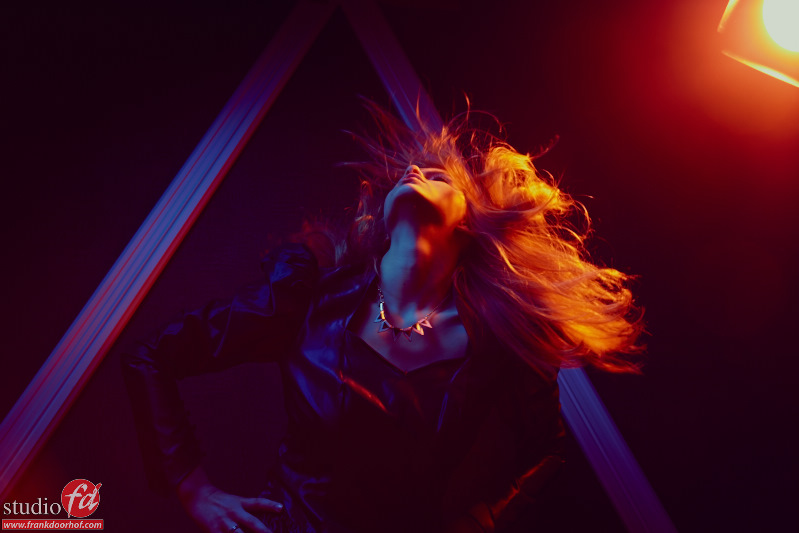 To make the shot more interesting I choose a lower angle to shoot from and let the model move her hair around to create some extra “slam” to the image.
As one of the students found out, it indeed looks a bit like an 80’s rock album cover. 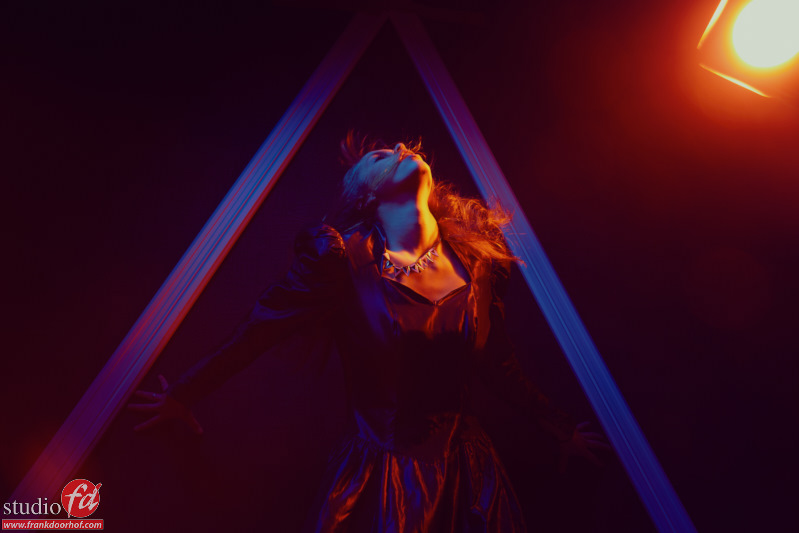 Want more in-depth techniques and tips?
Get my book Mastering the model shoot
Or get one of the videos from this blog, they are loaded with information 😀

About the light meter in a quick overview

Tip : should I actually see the eyes?

You wanted to know…. getting a glamour shot and posing.

Lenaa during a workshopSome images from the workshop with Anna
Scroll to top
Loading Comments...