I love shooting film as you probably know by now.
On a recent trip I bought a Yashica TLR camera (124 mat) and have been using this a lot lately during travel, the advantage is that it’s a really “small” camera but shoots 6×6 film so you get an amazing quality, also the lens is incredibly sharp so the results are awesome so to say 🙂

Today I show you some of the color film I shot during the UK tour.
I did all the developing at home, after a night of drying the photos are scanned with a Reflecta MF5000 with Silverfast software. Especially the software with which you scan is incredibly important because in essence that’s your “raw developer” but it does much more, and I found Silverfast to be superior to other solutions. 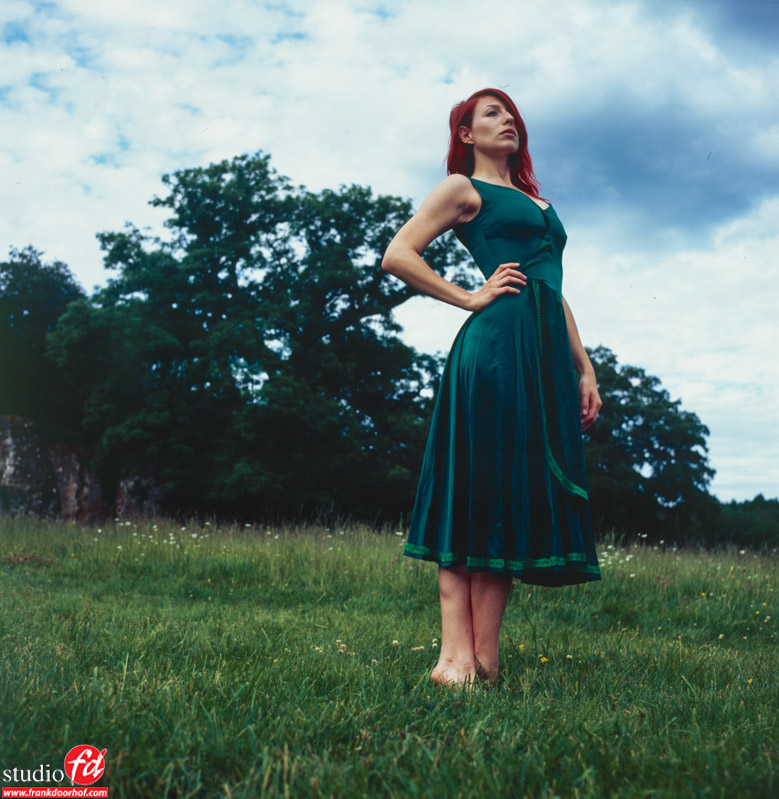 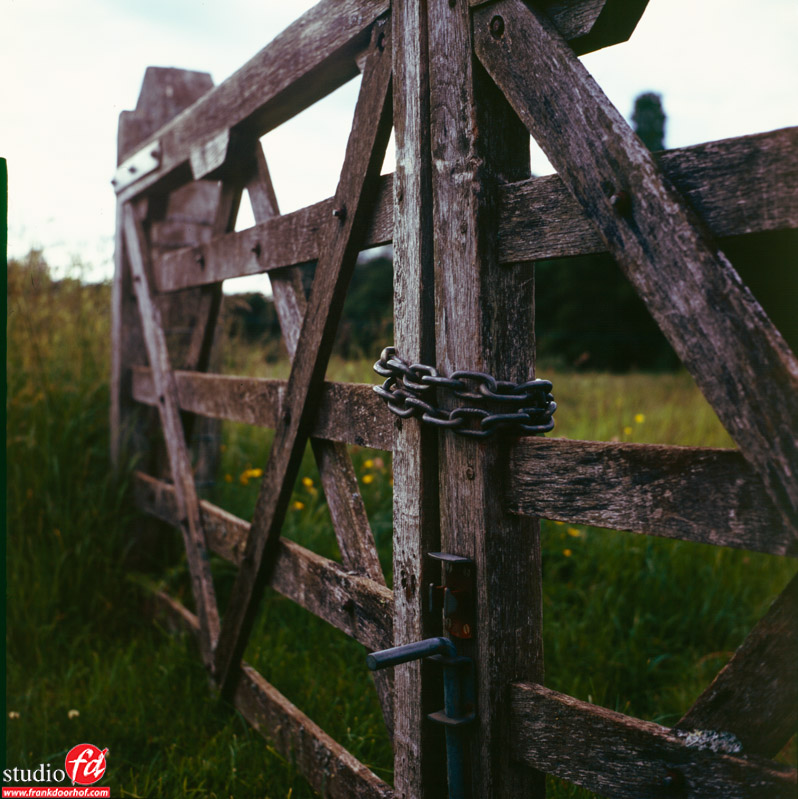 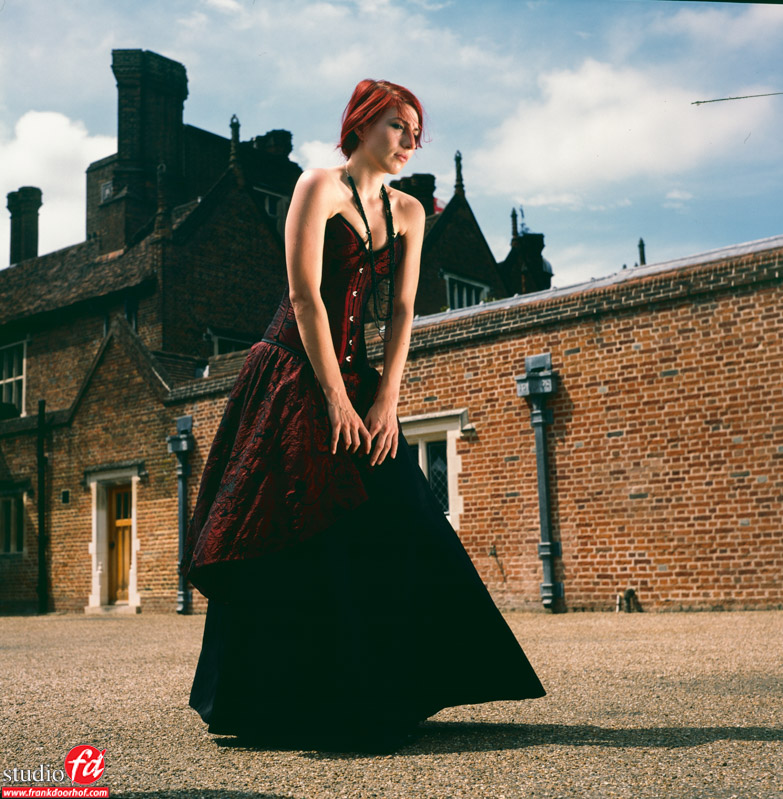 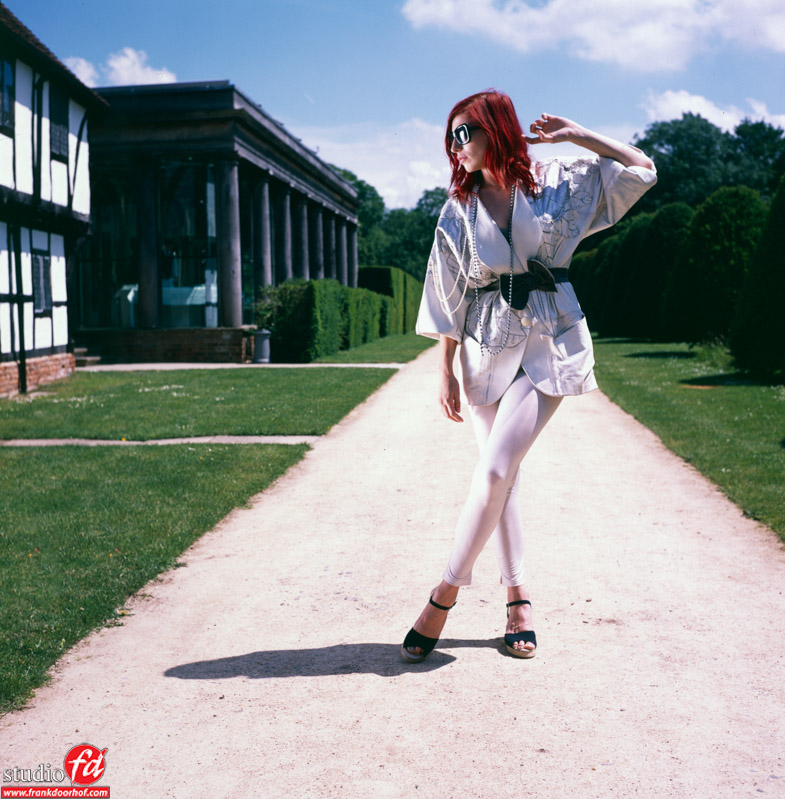 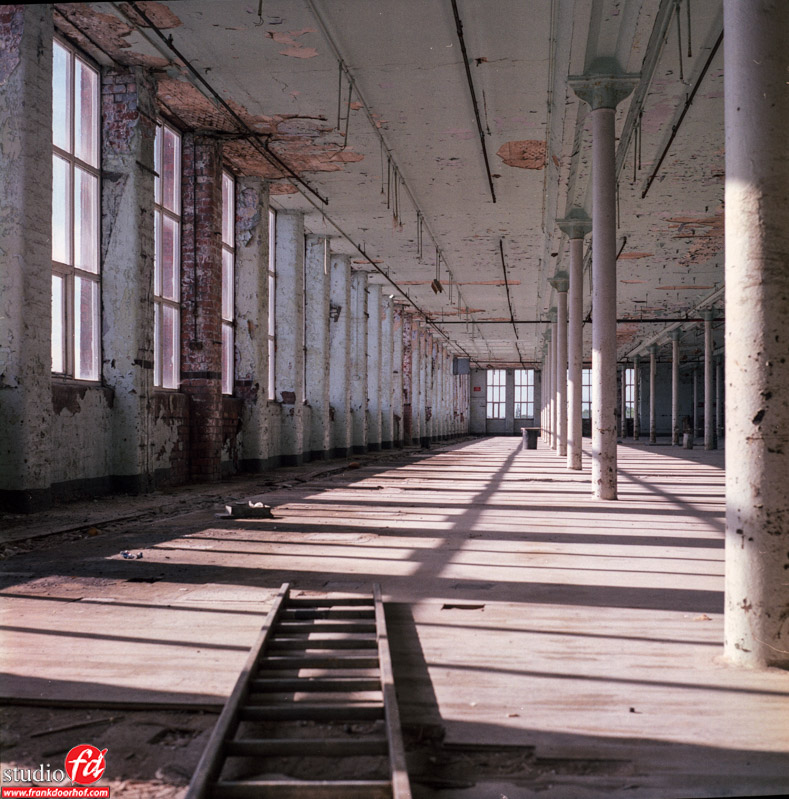 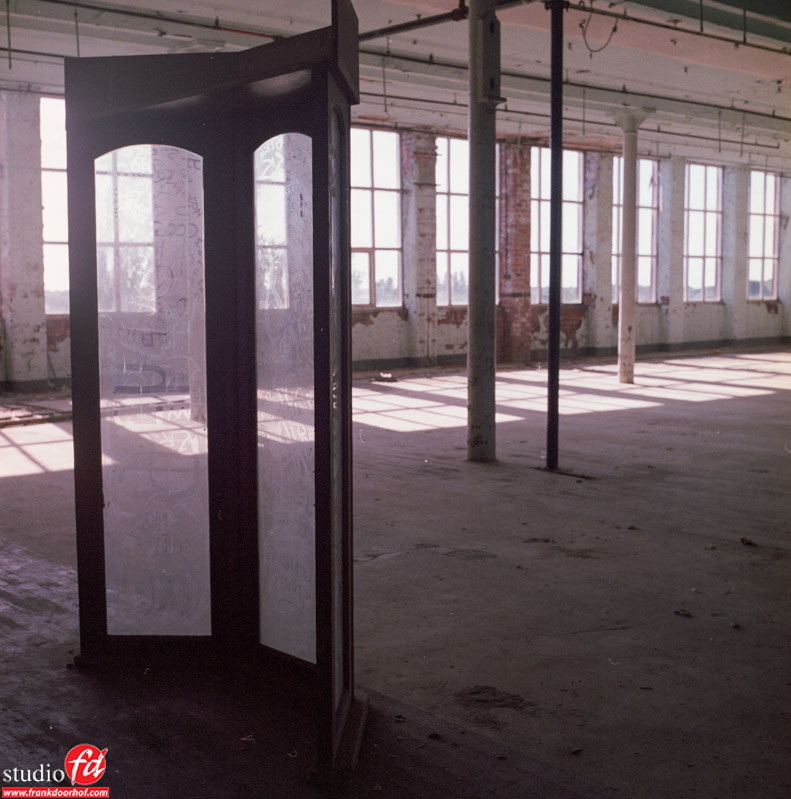 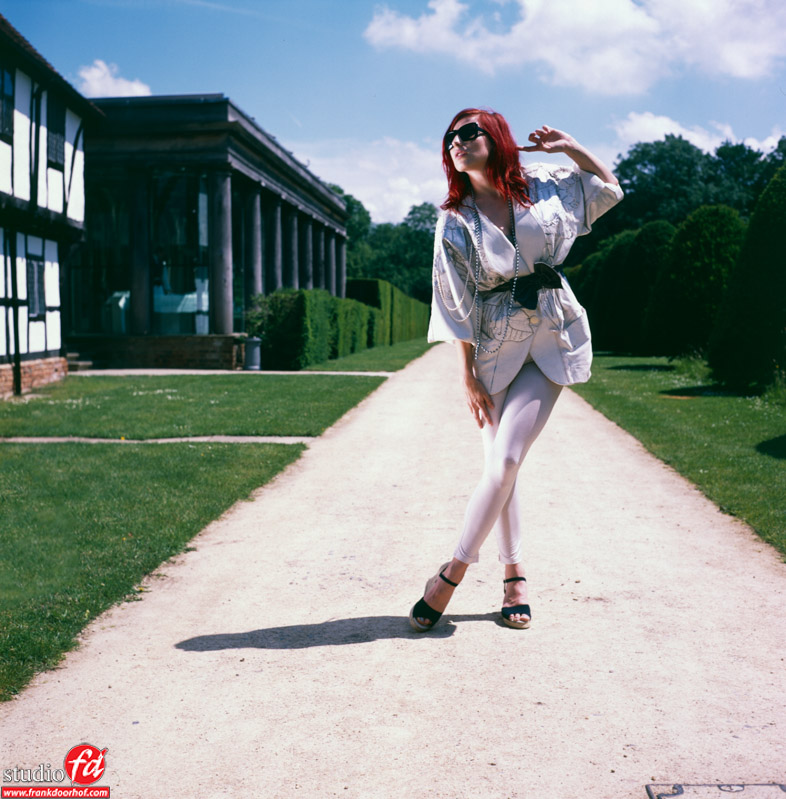 About input and working together

In the fieldYashica scans in BW
Scroll to top
Loading Comments...