Now why is that?
When I shoot 2 people you very quickly get into the “boyfriend/girlfriend” kind of posing, now it’s not bad… but sometimes I think it’s just a bit “boring” and I want something more. When shooting three you can actually build something with balance, but with four I always feel like it’s easy to create two groups of two… Most of the times it will go ok but I always find that I love to work with three or five and more people if I do groups.

Now when shooting a duo shoot it always wise to plan ahead.
Let’s say you want a cool duo shoot in your portfolio but you don’t want that “boyfriend/girlfriend” kind of shoot, a good tip can be to shoot dancers, they are often way more flexible than the average run of the mill person, although I’m pretty flexible I have seen these two do things…. well it hurts me when I think about it. The fun part about shooting with dancers is that they are often very creative with poses, and they will actually pretty well interact with each other.

The following shots were taken during a workshop motion last week and feature models : Marvin and Sharda.
I also included some images you’ve already seen, just to give you and idea of the other crazy duo stuff we did, but I shared that during another blogpost about these two.

The idea of the shot was to give the images some “tension” but also a lot of power. I think they pretty much aced it. 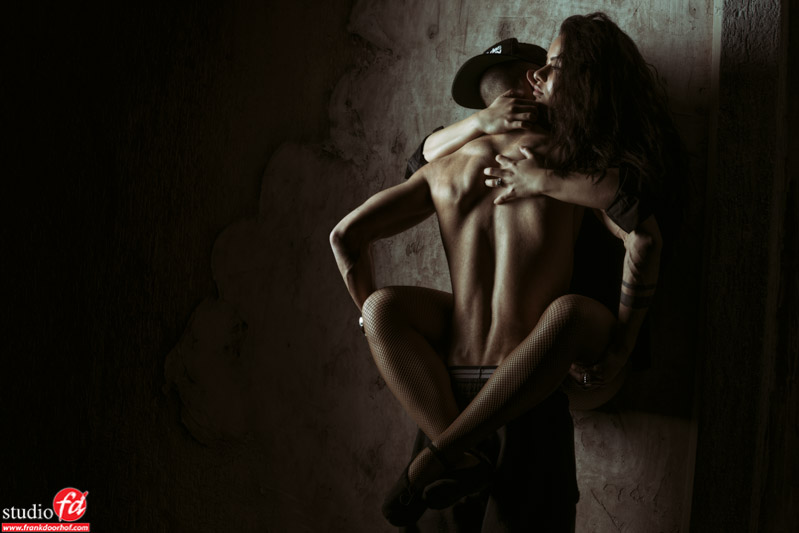 END_OF_DOCUMENT_TOKEN_TO_BE_REPLACED

Today a second part of the motion/action workshops I taught last week.
When looking for themes for this workshop I actually met Melvin via one of our models (Marie), and when I heard he was into martial arts I did not have to think twice and invited him over to be one of the models for these special 2 day workshops. He loves doing this kind of stuff and that helps a lot when you have to ask him to do some moves over and over again, but he did great 😀

We added a “little” bit of smoke to spice things up. 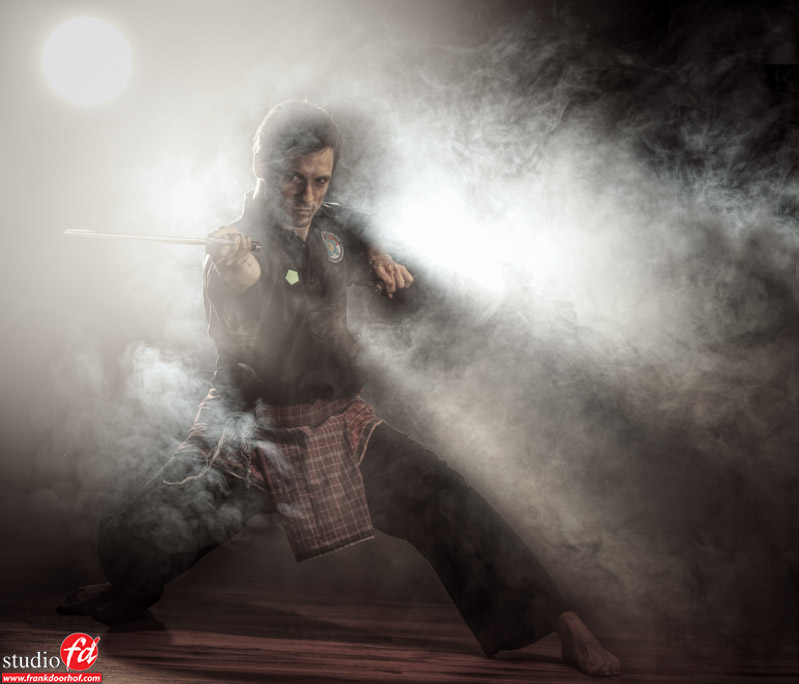 END_OF_DOCUMENT_TOKEN_TO_BE_REPLACED

If I had to choose one type of shoots I really like the most….. for me that would be working with dancers.
Now don’t get me wrong I love shooting celebrities for their character and models for their poses, good looks etc. but when working with dancers it just brings something completely new to the table, action, motion but most of all power and passion.

All the dancers I’ve worked with so far are passionate about what they do, when you ask them to jump they don’t say “but will I look good” but they just jump and give you the best performance they can, if you want a jump to look about the same twice… no problem (for most), but most of all…. most dancers (or performing artists) will also bring you creativity, they will not just jump but they will help you as a photographer to tell a story.

Photography is acting on a 1/5000 of a second, freezing an unique moment in time that will never come back the same way and with dancers this is all maximized in one shoot. So when I was looking for “models” for a 2 day 1:1 workshop with the theme motion, my first idea was of course “dancers”. Thanks to the power of social media I got into contact with this duo, Marvin and Sharda, two amazingly talented people and very enthusiastic. Today some of the images from that workshop. 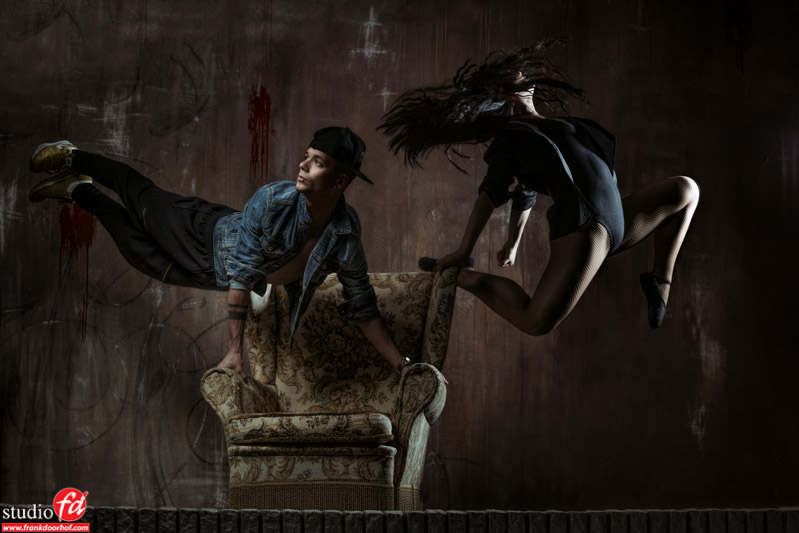 END_OF_DOCUMENT_TOKEN_TO_BE_REPLACED

We uploaded the 16th episode of our videowebpodcast “The DOORhof is always open”.
In this episode an interview with Rod Clark from the company Formatt-Hitech.