After testing the Leica R glass I was also curious to see what the 36mp sensor would do with some older M42 glass.
In the workshop on Saturday I used a Kipon M42 convertor and a Zeiss Jenna 135mm f4 and a Petri 50mm.
The fun thing about the Kipon convertor was that it also supported tilt movement, meaning you can play around with the focus plain, which is always cool to do. 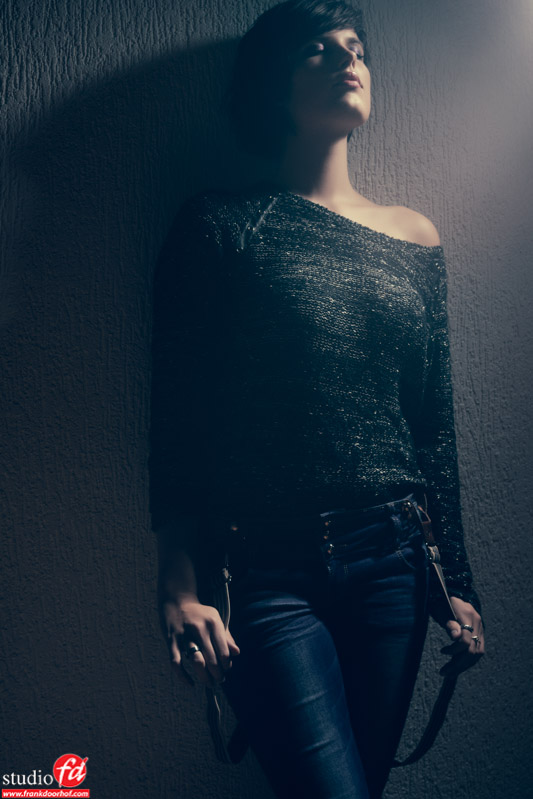 Now normally we work with one model in the smaller workshops but this time Loes was joined by Sharon. I met Sharon a while ago while teaching a seminar in Almelo and I just loved her look so I asked her to join a workshop with one of our regular models to test out if she (and I) liked it. Well to be short… I think we will Sharon more. (Sharon is the model with dark hair). 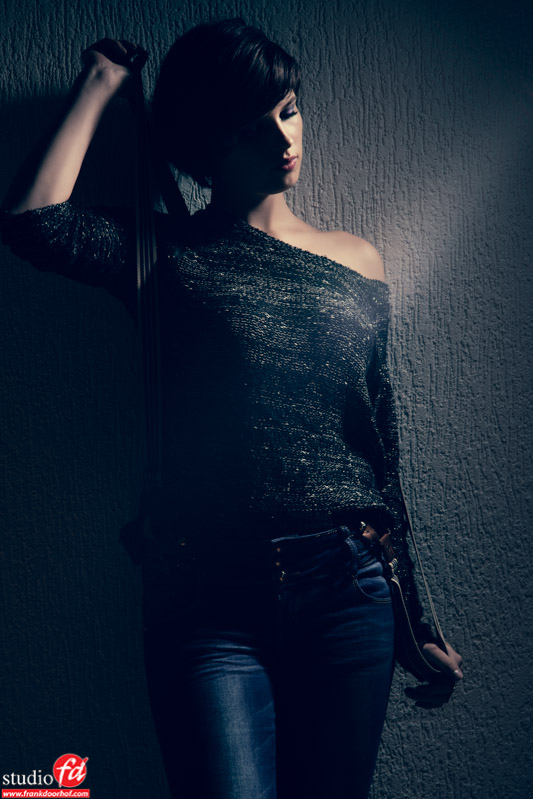 Now in the Leica review I already talked about how the EVF really helps the manual focus lenses, so today I dive a little bit deeper into the performance of the A7r. In short everything works as it should, the peaking makes sure that you get a great sharp image and it works as it should in good light…. and this is something where I think the Sony A99 performs better. As soon as the light gets a bit more subdued, or the eyes for example get a little less contrast the peaking just “stops” it doesn’t show up anymore.

Now don’t worry and throw away your plans to get the A7r, the situations where you experience this are not that much, normally you want light in the eyes of the model and at that moment the peaking works fast and flawless, however sometimes I also like the eyes to be really dark with just a small part showing up from the shadows, well that’s where the peaking just doesn’t register anymore, on the A99 I have the feeling this works a bit better, but also on the edge of “registration”. So for now the edge goes to the A99 in this segment. 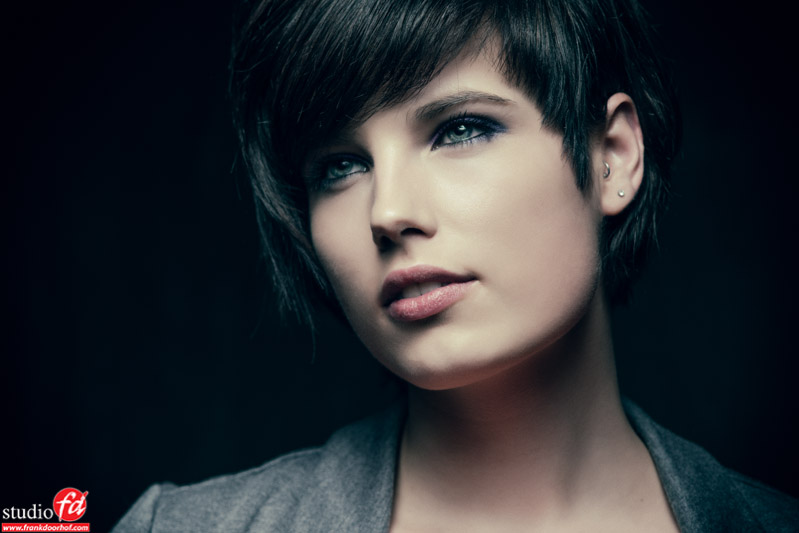 Working with old glass is something I love to do, especially on a vintage looking camera it just makes the “feeling” complete. Thanks to the EVF and the peaking function this is all possible, but if you have never worked with manual glass before you will have to account for some time to get used to it, but again the EVF really helps A LOT. 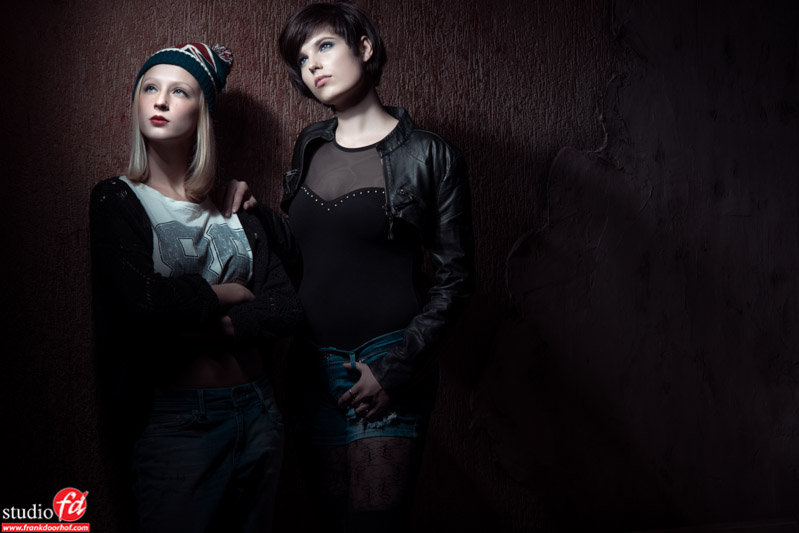 The fun part of shooting with old glass is the price.
Let’s be honest not everyone has 1000.00 to spend on a lens, with the M42 offers online you can actually get razor sharp lenses for less than 100.00 and that’s also part of the fun you can really build a whole collection with killer glass for almost no budget.

Now if you’re shooting a Canon or Nikon you can of course also use this glass, Kipon for example makes convertors for almost all brands. However because there is no EVF in most cameras focussing can be really tricky, a workaround is to focus with the Liveview, which actually does about the same thing as an EVF. So make sure to check out the options if you’re shooting Canon or Nikon, some older lenses are performing just as good as the top end lenses with the red rings. 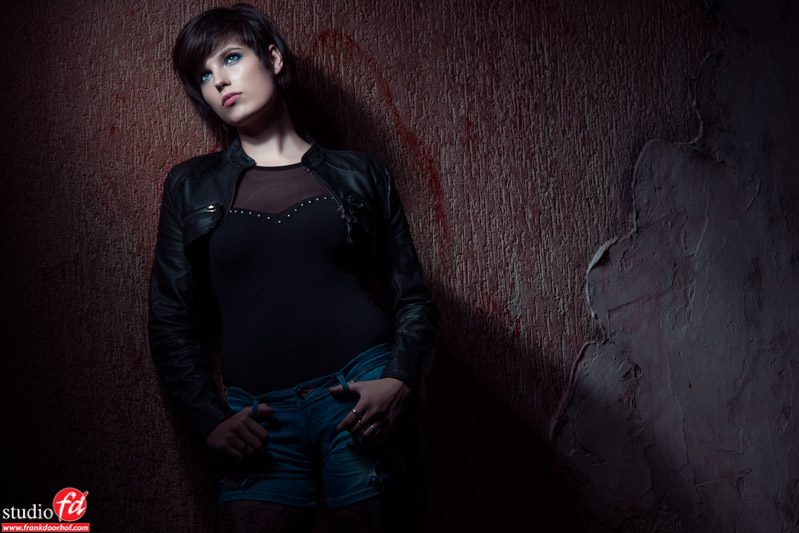 Of course you guys want to see a 100% crop right ?
Now remember that these lenses retail online for app 5-90 dollars and it’s placed on a 36mp sensor which according to some only will give sharp images with the absolute best glass right?
Well judge for yourself. 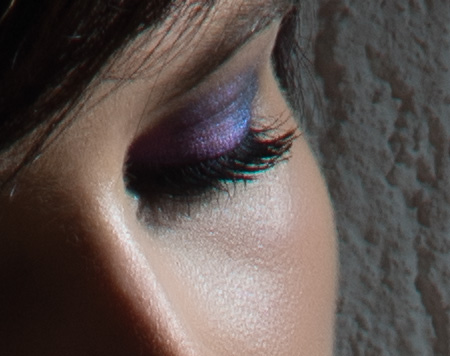 This is a shot from the Petri 50mm and Sharon (which I bought for 5.00 on a flea market) as you can see there is some Chromatic aberration but it’s still reasonably sharp. (Color was changed in Photoshop, no sharpening applied).The next shot was shot with the Zeiss Jenna 135mm f4 which retails for 60-100 . This shot is straight out of the camera without retouching (model Loes). 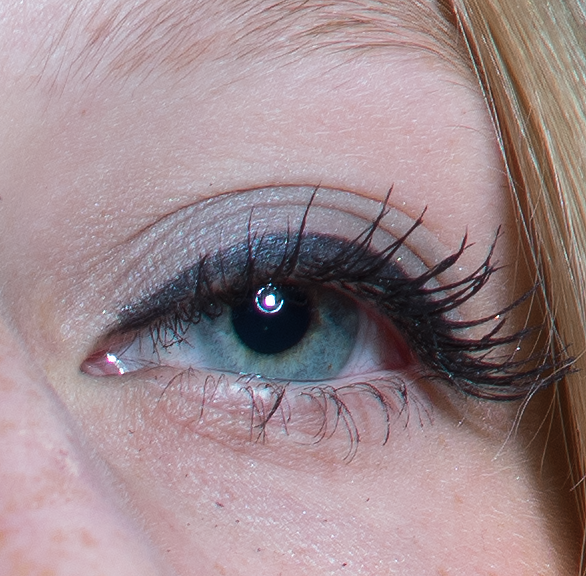 As you can see there is a huge difference in sharpness and contrast, and there is no chromatic aberration on this lens. Now this is of course something you would expect from a Petri lens vs a Zeiss lens. What I find interesting however is that the sharpness of the Zeiss really comes over as really well defined, as mentioned before according to some people (actually a lot of people) the 36mp sensors would only perform well with top glass, this sample proves that you can actually get great performing glass for a small budget and it really shines on a camera like the A7r, I’m 100% sure that the lack of the AA filter helps a lot by the way.

Since Saturday Adobe released Lightroom 5.3RC which now also supports the RAW files from both the A7 and A7r, I will add more information to the review as soon as I have some high dynamic shots to see how highlight and shadow recovery performs for the A7r.

Sony A7r with Leica R glass Some images from Loes with the A7r and M42 glass
Scroll to top
Loading Comments...