During the workshop this weekend with small flash I also used the Sony A7r.
This will be a shorter review than the last one by the way. 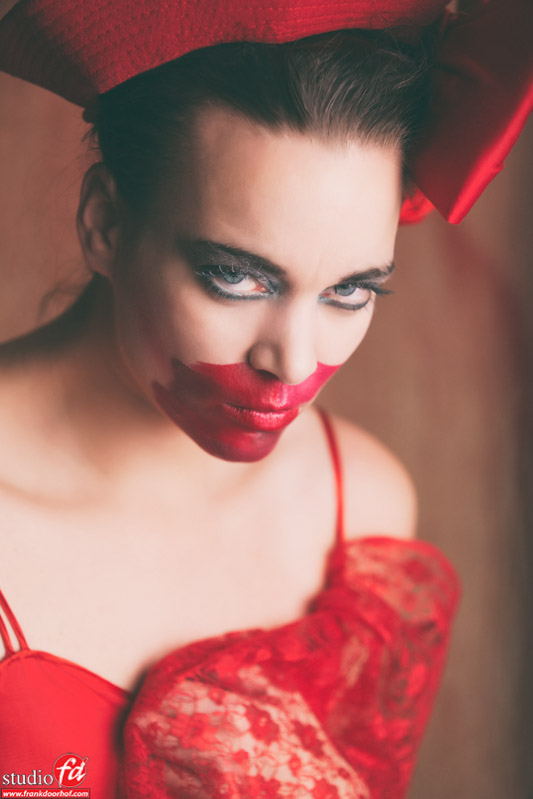 For the flash control I used the Phottix Odin system which appears to be working just fine on the A7r.
There was an occasional misfire but from all the shots we took during the workshop this only happened three times and resulted in a highly overexposed image, I think this will be ironed out in the final version of the camera, if it’s a fault of the camera, even it it won’t be solved it’s not really a problem seeing that it only happened three times, but if you experience it you at least know you’re not alone.

During the small flash workshop it’s not particularly bright in the studio, but the autofocus of the A7r worked like a charm, it locked on reasonably fast, the only time it had real problems when I tried to focus on the red material you see in the sample shots. Changing the spot to large solved this problem. (I’m using the smallest spot normally). 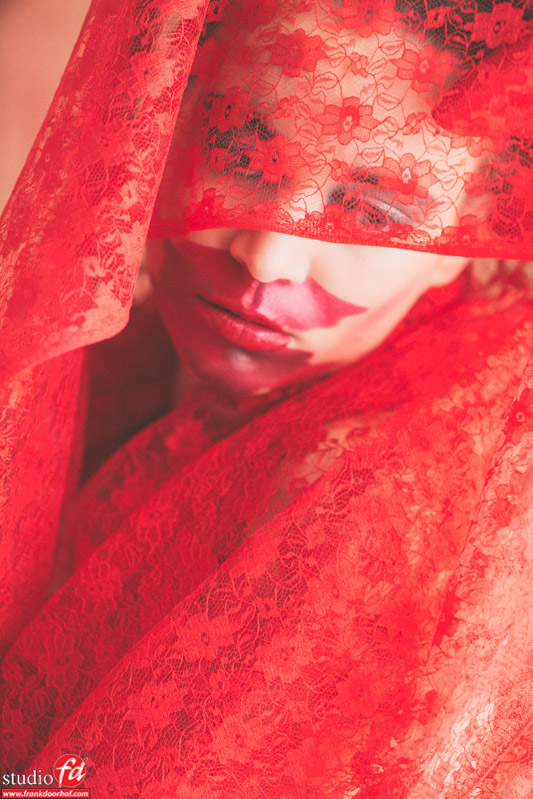 One of the things that people will like about the A7r is the way you can set your focus point, of course there are the normal settings like zone, wide and center, but you can also change the spot size from large to medium and small in the zone mode, this can be incredibly handy when you need to really focus on THAT point (like I love to do when shooting models). The spread of the focus points is an incredible upgrade from the A99 where I always found the points to be way too much towards to the center, with the A7r they are almost spread out over the whole sensor. I still have to check out how this works during street photography and tracking subjects but I have high hopes for this. 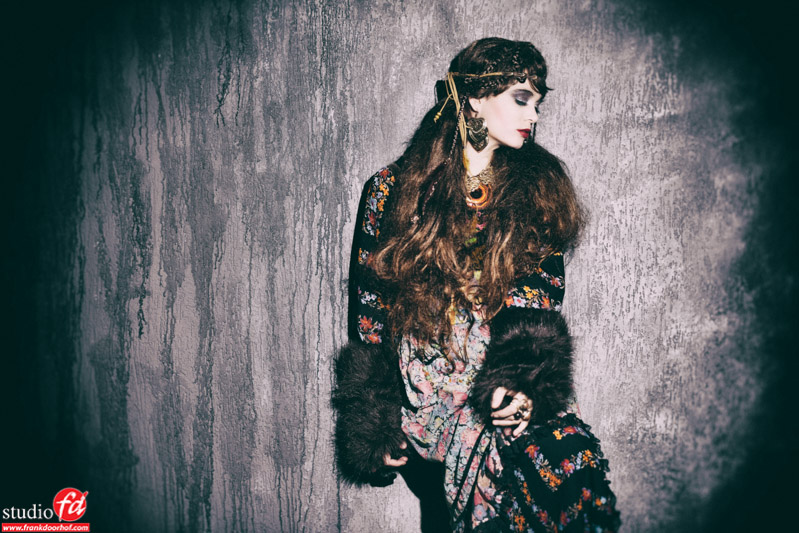 The shots you see in this blog post were all done with one Sony strobe and a Rogue flash bender, expect the shots with the red material which were shot with the same Sony strobe but now shot through a translucent reflector. 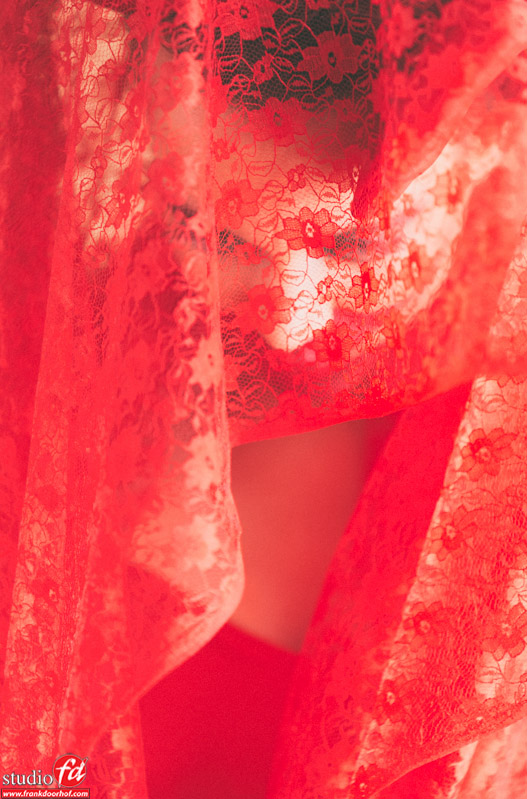 What I really like about the files from the A7r is the quality of the “pixels” now let me explain.
A lot of RAW images are fine but as soon as you start pushing the pixels around they will often break down, this can be because of dynamic range, noise or simply because….. you fill in the blanks. Medium format files are in my experience always rock solid, as long as you don’t lift too much shadows they can be pushed around like crazy without “breaking”. The A7r files are very close, due to the lack of the AA filter the images are incredibly sharp, and I really mean incredibly sharp, there is detail there that you will never see on a normal DSLR, however you have to realize that your choice of glass get’s incredibly important, if you use mediocre glass you will get very mediocre results, however if you use top quality glass…. well there is without a doubt a big wow effect to put it mildly. 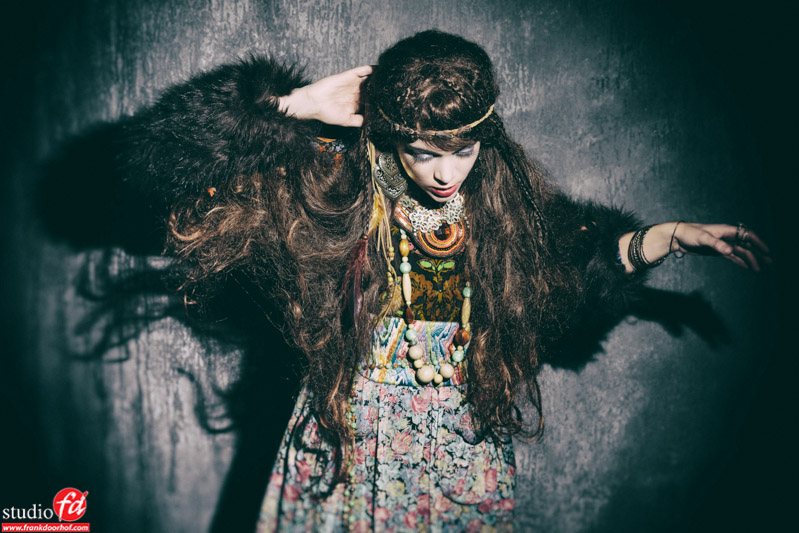 As explained in the previous blog post I’m not easily impressed with megapixels, but what I do really like is the fact that I can push the A7r files in the shadows much further than I could ever push the Medium format files, shooting at ISO200 and still getting detail back from pitch black without adding too much noise is just plain handy, you can’t always light 100% perfectly and sometimes you just need to pull detail back from the dark so to say and it’s very comforting to know your camera files will allow that. 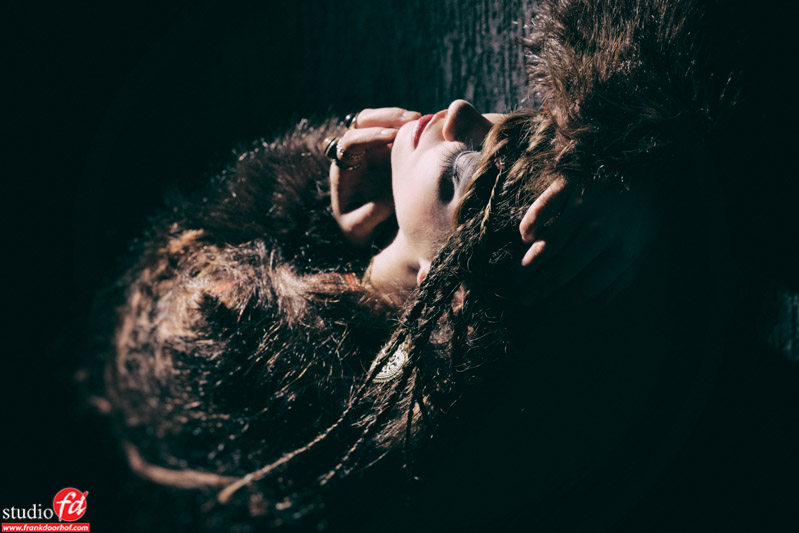 High ISO performance is very nice, the noise pattern is pleasing and in the RAW developing stage you can remove most of the chroma noise to a point that it’s not drawing too much attention any more. Of course shooting ISO25600 is not something you should do on a daily, or even weekly basis, but it’s always nice to get the shot this way instead of missing the shot. The following two shots were done very quickly in between sessions and are shot on ISO25600. 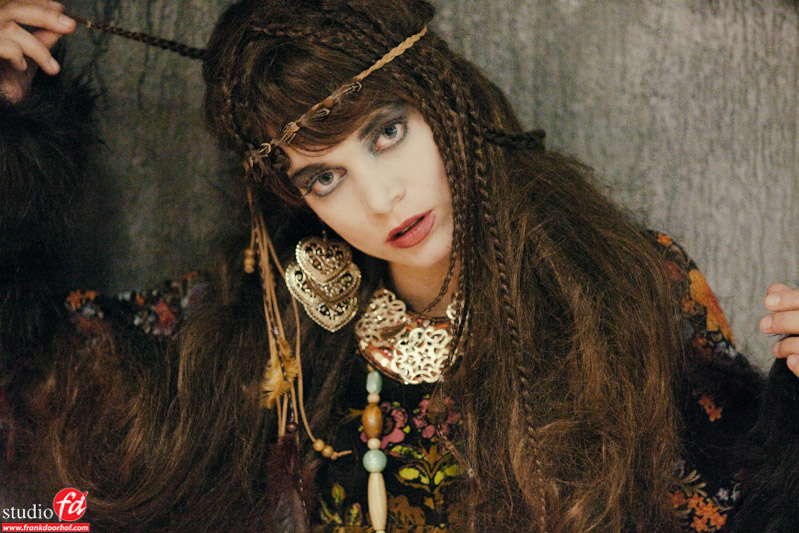 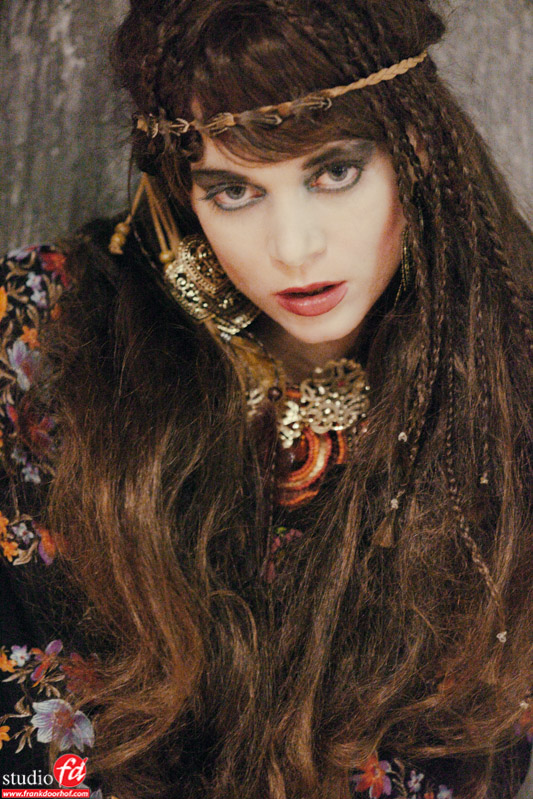 You do have to realize that when you zoom in there is a lot of noise on these files, however do also remember that you’re shooting a 36MP camera, in other words, when you zoom in to 100% it’s in fact like you’re watching a billboard up close, and let’s be honest you don’t do that in real life. I will try some prints of the 25600 files and see how the noise is in print and report back on that later.

Overall I’m still very impressed with the camera.
Handling and image quality is awesome and I honestly can’t wait to see how the camera response on the street. So there will be more in the coming days, keep following the blog. 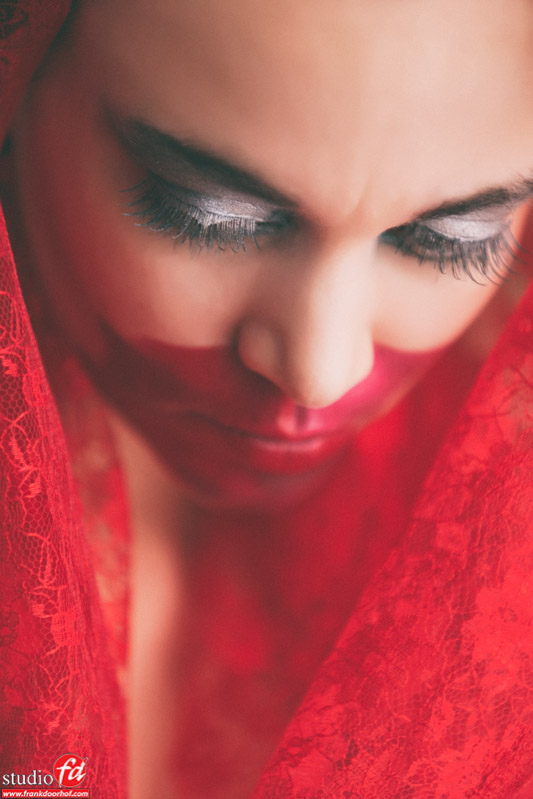 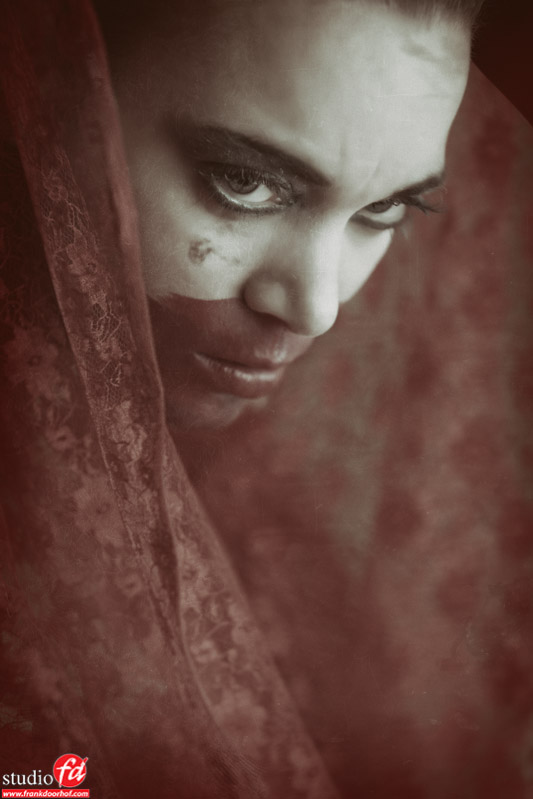 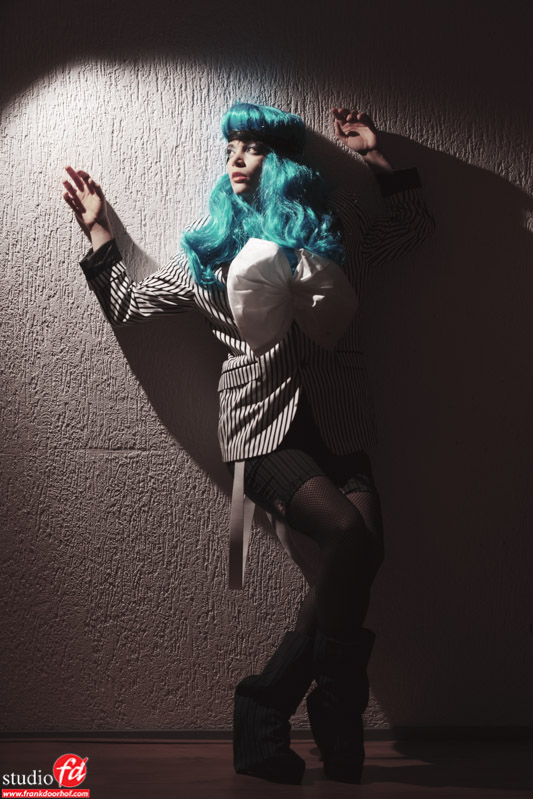 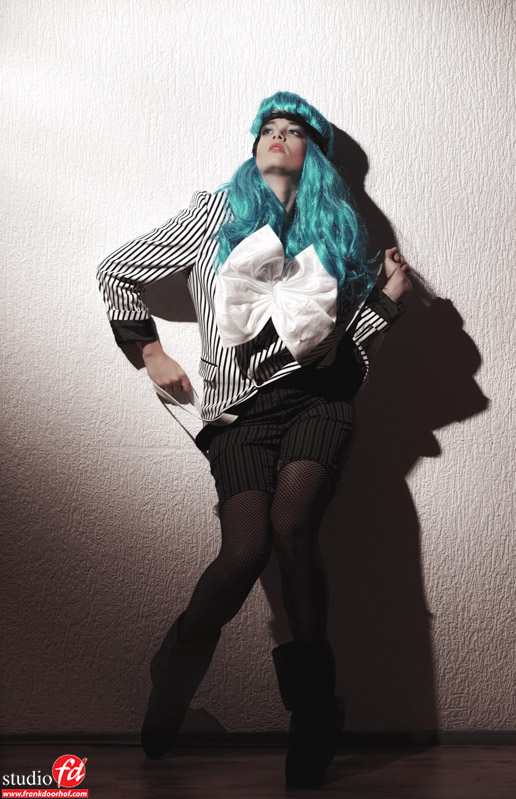